GREEN VALLEY — During his visit to Caterpillar, Vice President Mike Pence preached to the choir as he touted the growth of manufacturing jobs in recent years.

“In Arizona, you do two things really well,” the vice president said. “You make things and you grow things.”

Pence’s visit was to rally people to call on their congressional representatives to get the United States-Mexico-Canada Agreement passed.

“Caterpillar is a legendary American company and its best days are ahead,” Pence said, promising to push for the passage of the new, tweaked trade agreement, known as USMCA.

His Southern Arizona visit included a demonstration of the autonomous mining trucks at Caterpillar’s proving grounds in Green Valley, south of Tucson.

Pence watched as the massive trucks moved and dumped dirt while being operated remotely.

Caterpillar’s machines are made in the United States, with some components coming from Mexico. Sales have grown 42% in the last three years.

While Pence made reference to “endless investigations” of the administration, he did not reference impeachment talks or other controversies surrounding the While House, nor did he take questions from reporters after his remarks.

“Let’s get to yes on a vote for the USMCA and score some points for Arizona jobs,” he said to cheers.

“Even in these divided times in Washington, D.C., we have an opportunity to get this done.”

Following his speech, Pence greeted employees who lined up to shake his hand and snap selfies.

The vice president then walked down into the pit and climbed aboard a mining truck for pictures with fellow Republicans Gov. Doug Ducey and U.S. Sen. Martha McSally of Tucson, who accompanied him during his visit.

Pence has been making the rounds around the country, trying to get support for passage of the trade agreement.

Sahuarita police officers have reopened Interstate 19 and all overpasses between Valencia Road to south of Duval Mine Road Thursday afternoon.

When Vice President Mike Pence comes to Tucson today, the city of Tucson will pick up the cost of additional security offered by the Tucson Po…

While at Caterpillar’s proving grounds in Green Valley on Thursday, Vice President Mike Pence encouraged employees to call on their congressional representatives to get the United States-Mexico-Canada Agreement passed. 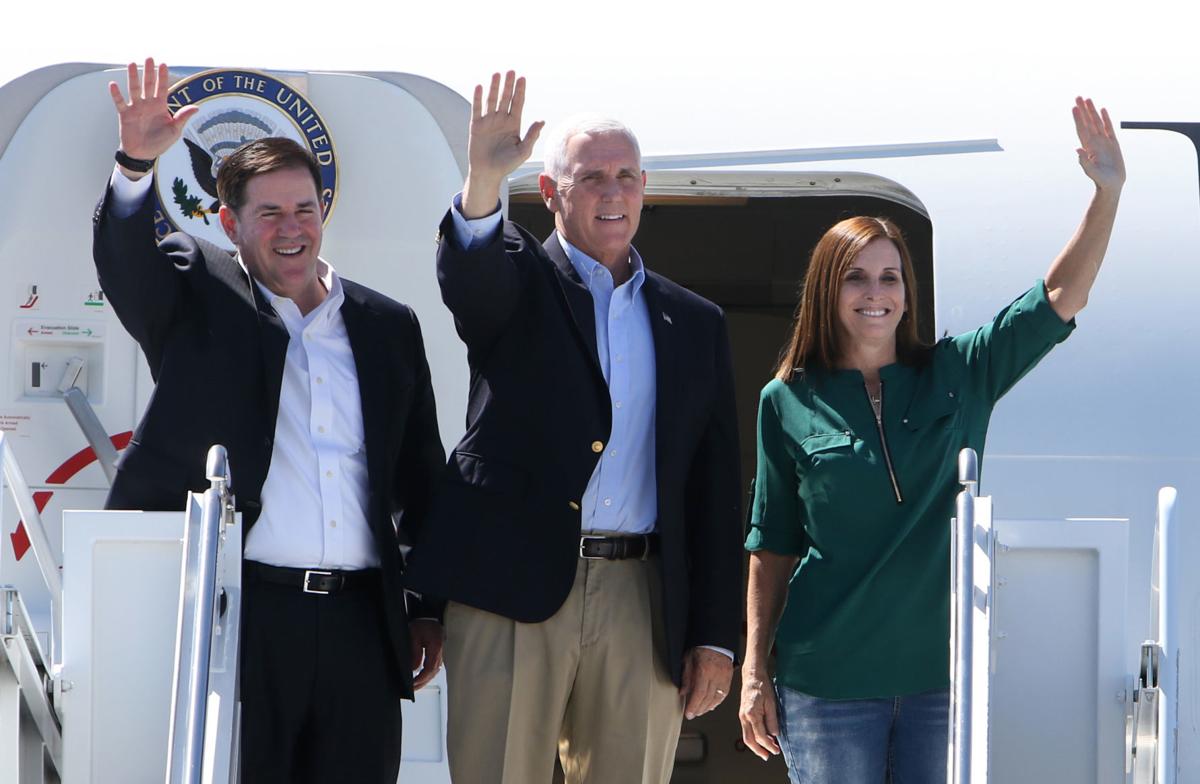 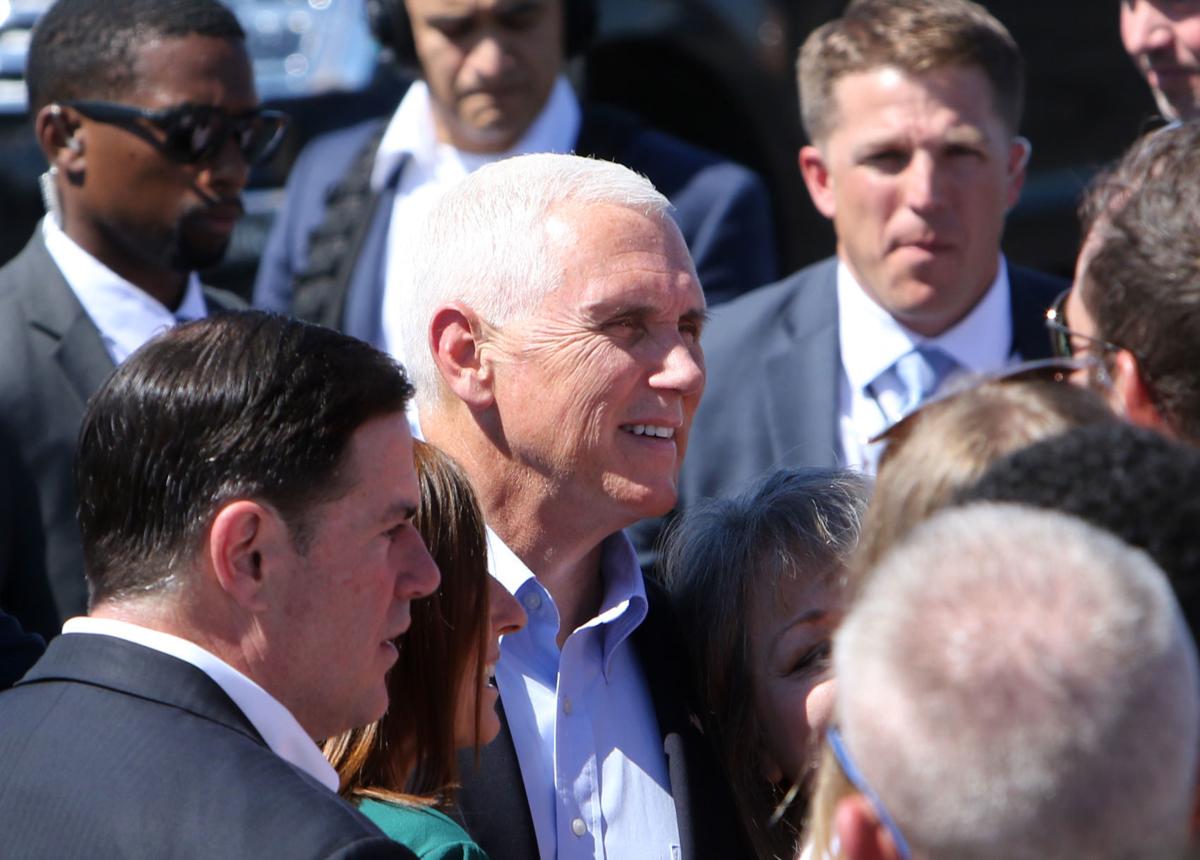 “In Arizona, you do two things really well. You make things and you grow things,” Pence said during his Southern Arizona visit.