Teen death blamed on deadly 'game'
Share this
1 of 2 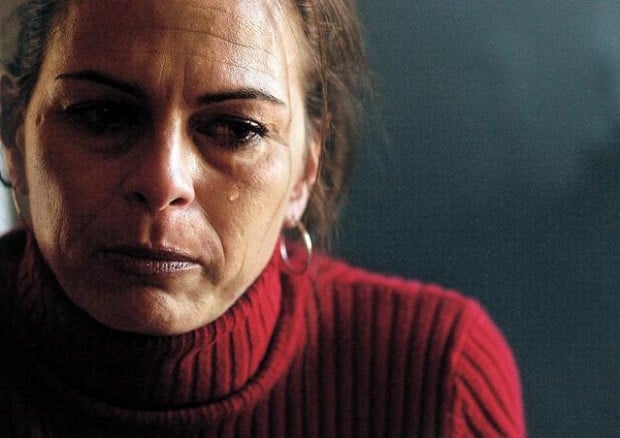 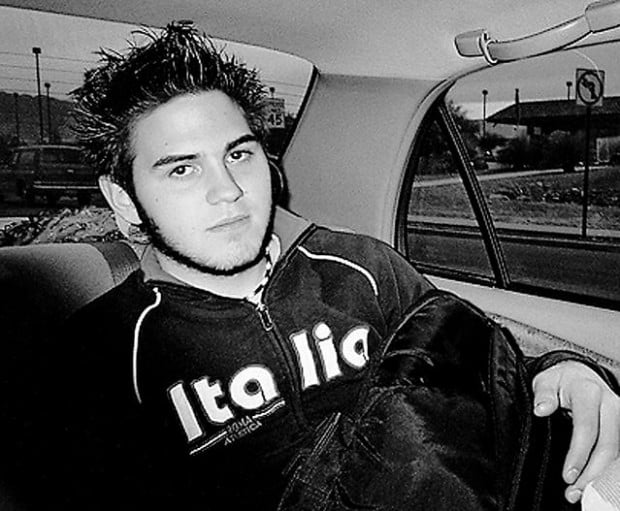 The mother and stepfather of an East Side teen who died Dec. 18 suspect something called "the choking game" is to blame.

A report from the Pima County Forensic Science Center on 15-year-old Erich Winters' death is still pending, but his mother is nearly certain Erich died while trying to get a head rush from the "choking game" — or the "fainting game" — when people choke themselves until they begin to lose consciousness. As blood and oxygen return to the brain, participants report a euphoric buzz.

The game has been blamed for the deaths of numerous teens and preteens across the country, as well as concussions, brain damage, broken jaws and other injuries, according to media reports.

On its surface, Erich Winters' death appeared to be a suicide.

A Tucson Police Department report says officers arrived soon afterward and that there was nothing suspicious about the death. The full police report was not available Wednesday.

The teen was hanging by two belts attached to one another — one looped around his neck and the other attached to the top bunk of his bunk bed. According to his mother and brother, Erich was on his knees and slumped over, leaning on the bottom bunk. His lips were blue, his face was cold and his body was warm. There was no note.

Christine Mazzarella Pedrosa, stunned by the death of her 6-foot, 185-pound son, immediately began thinking about what could have made him kill himself. He recently had been suspended from school for bringing a pocketknife and BB gun onto school property and, as a result, his family had grounded him as well.

But Erich was mostly a good kid, his family says. He attended Pantano Christian Church regularly, was in a band called the Shaken Babies, played violin, viola and electric guitar and hoped to make his high-school rugby team. He had a flair for drama and was part of Sahuaro productions of "Beauty and the Beast" and "Fiddler on the Roof," and helped build the stage for "Aida," his family said. He also was in the French and tutoring clubs at school.

On the day of his death, he accompanied his grandmother to her church, and then helped her move, Mazzarella Pedrosa said.

"He alternated between wanting to go into the CIA and to Juilliard for music," his mother said in an interview at the family's East Side home this week.

"His attitude in life was to do as many things as possible," she said. "There were no signs of depression. I keep asking myself if there was something I missed. It just didn't make sense."

Mazzarella Pedrosa, who works in a day-care center, and her husband, Robert Pedrosa, were married at Thanksgiving and had been looking forward to having a family Christmas together, too. Erich was the second-eldest of four children.

"We were in the ambulance and I leaned on him and I asked him why? I just knew it was an accident," Mazzarella Pedrosa said. "He was a normal boy, with enthusiastic, exuberant, energetic behavior. He loved the Lord. He loved people."

Mazzarella Pedrosa immediately began talking with Erich's friends. Her hunch was that her son had been on drugs. She'd noticed red eyes in the past and had confronted him, asked if he was smoking marijuana. He'd said no at the time and his friends also insisted he hadn't been on drugs. But they mentioned the "choking game" and several said they'd tried it.

Erich's mother said her son was a risk-taker and the game seemed to fit his personality.

"He'd be the one to fly off the roof and think he had wings," Mazzarella Pedrosa said.

One of Erich's closest friends was 16-year-old Brian Frazin, a junior at Sahuaro. Brian says Erich first told him about the choking game about a year ago and that they'd tried it together.

In Frazin's experience, the game was something kids did to each other — one would choke the other to the point of unconsciousness to get a drug-free buzz, he said.

"I did it a couple of times last year with Erich, but it wasn't hugely popular or anything," he said. "I never did it again. I didn't think he did either. It's just really weird and so unexpected. We had plans to hang out on Tuesday. It still feels like I'll talk to him in a week or two."

Officer Dallas Wilson of the Tucson Police Department said investigators here have heard about the choking game being a problem nationally but are not aware of a problem in Tucson.

But Erich's mother and stepfather say they want other parents and children to know about the dangers of the game, which is why they said they decided to go public with Erich's death.

● A bank account has been set up to cover funeral expenses for Erich Winters.The Bank One account is under Christine Mazzarella's name, account number 2334753809. Donations can be made at any Bank One branch.

● Go to stop-the-choking-game.com for more information for parents and children about the dangers of the choking game.

"His attitude in life was to do as many things as possible. There were no signs of depression. … It just didn't make sense."

This giant panda cub playing around will make your day

Party time in the wild? Do animals actually get drunk?

Party time in the wild? Do animals actually get drunk?