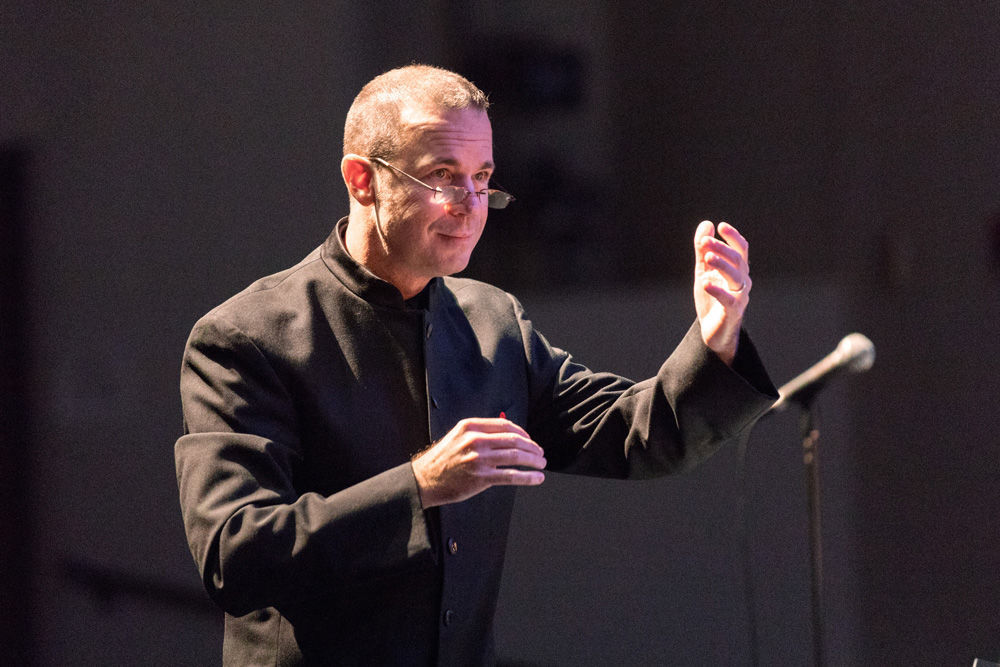 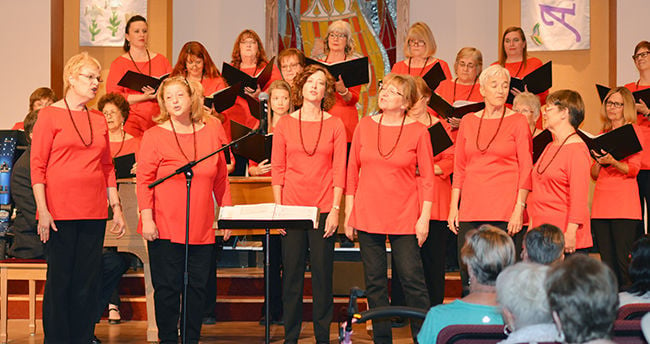 The Southern Arizona Womens Chorus is looking for vocalists who want to join them for a concert in Hawaii. 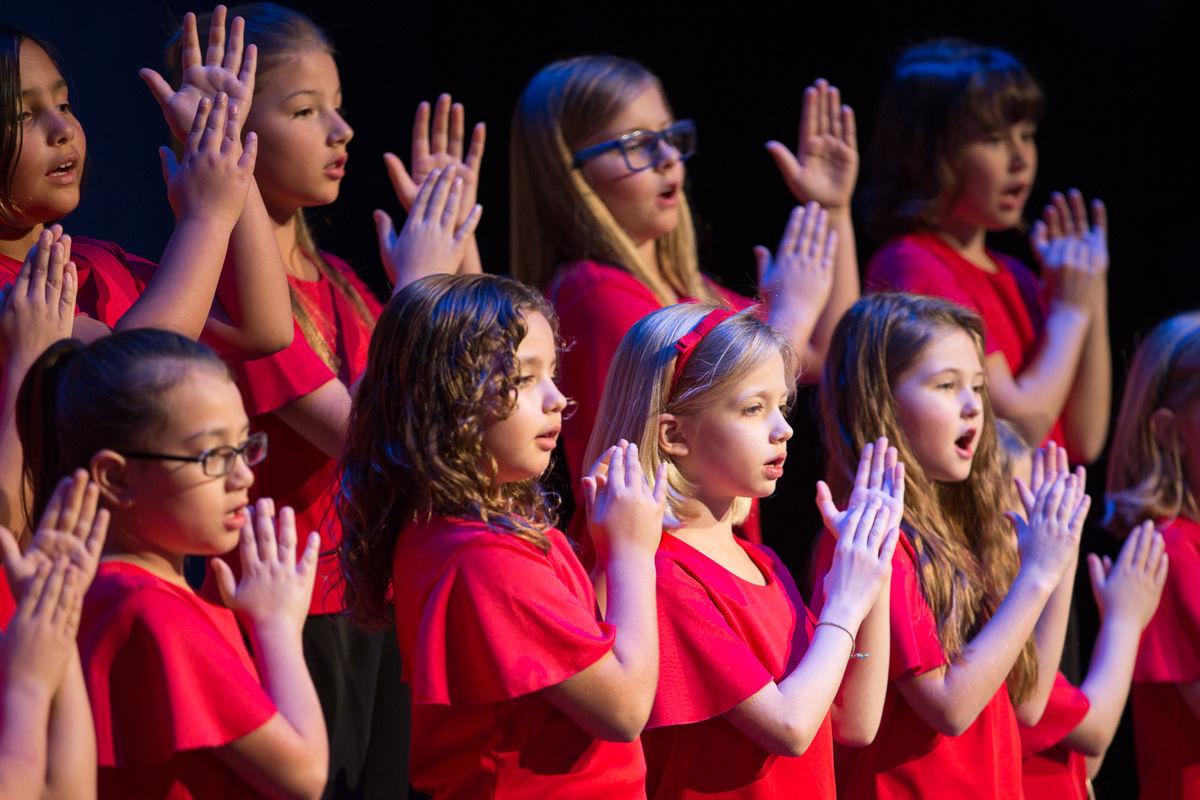 The youngest of the Tucson Girls Chorus five ensembles is the Lady Bugs.

Director Ben Hansen is looking for tenors and basses for his Helios Ensemble choir.

The Tucson Arizona Boy Chorus is launching three neighborhood choirs this fall, and they need voices to fill the roster.

Everyone from Arizona Repertory Singers to the Boys Chorus and the four-year-old Helios Ensemble mixed voice a cappella choir are holding auditions.

“We’re always looking for tenors and basses,” said Helios founder and music director Ben Hansen. “We have lots of altos and sopranos and we can always fill out the roster with tenors and basses.”

The Southern Arizona Women’s Chorus is hoping it can entice new members with a trip to Hawaii. The group has been invited to perform at the 2017 Pearl Harbor Commemoration events Dec. 6 and 7. It is the only Arizona choir performing at the event and the engagement comes after the choir performed at the D-Day Commemoration in France in June.

“I want more people to join the choir if they would want to go to Hawaii with us,” teased the chorus’s director Terrie Ashbaugh, whose ensemble has been a Tucson fixture since 1981. (For audition details, visit southernarizonawomenschorus.org).

Ashbaugh’s choir is under the umbrella of the non-profit Arizona Choral Arts Association, which Ashbaugh formed in 2013 as a clearing house of sorts for Tucson’s community choirs. The organization has 10 members and Ashbaugh said she’d eventually like to expand its reach statewide.

Hansen said vocalists interested in auditioning for Helios should text or call him at 1-202-262-3634. The ensemble is entering its fourth season and will perform Duruflés Requiem on Oct. 21 at Grace St. Paul’s Episcopal Church. They also will perform concerts Jan. 14 and April 21.

“Anybody who enjoys serious classical music or serious rehearsal process ... regardless of age, we are interested in hearing,” said Hansen, who noted that his mixed ensemble’s members range in age from college students to retirees.

The Boys Chorus, meanwhile, floated the trial balloon of its neighborhood choir concept last spring with the Northwest Voices in Oro Valley. The idea was to create a choir that rehearsed close to its members.

The venture went so well that the Boys Chorus, which has been going strong since 1939, decided to add two more neighborhood groups — Vail Voices and Sahuarita Singers.

“We would love to have as many boys who love to sing come and join us,” said Boys Chorus Office Manager Molly Lamb.

The three neighborhood choirs perform with the Boys Chorus’s central choir and the Tucson Arizona Young Men’s Ensemble, which is for high-schoolers, in the ensemble’s holiday and classics concert. The chorus is now auditioning singers for all of its ensembles; boys must be 6 to 12 years old and the Young Men’s Ensemble is open to boys 13 and older. For audition information, visit boyschorus.org

Here are the other ACAA member choirs looking for vocalists. Visit azsings.org for links to their websites and more information.

Letter: Re: the Sept. 8. article “So you think you can sing? Tucson choirs need you”

Although the article listed a wide array of Tucson choruses there was a glaring exception: Reveille Men's Chorus. Reveille is now in its 23rd …

The Southern Arizona Womens Chorus is looking for vocalists who want to join them for a concert in Hawaii.

The youngest of the Tucson Girls Chorus five ensembles is the Lady Bugs.

Director Ben Hansen is looking for tenors and basses for his Helios Ensemble choir.