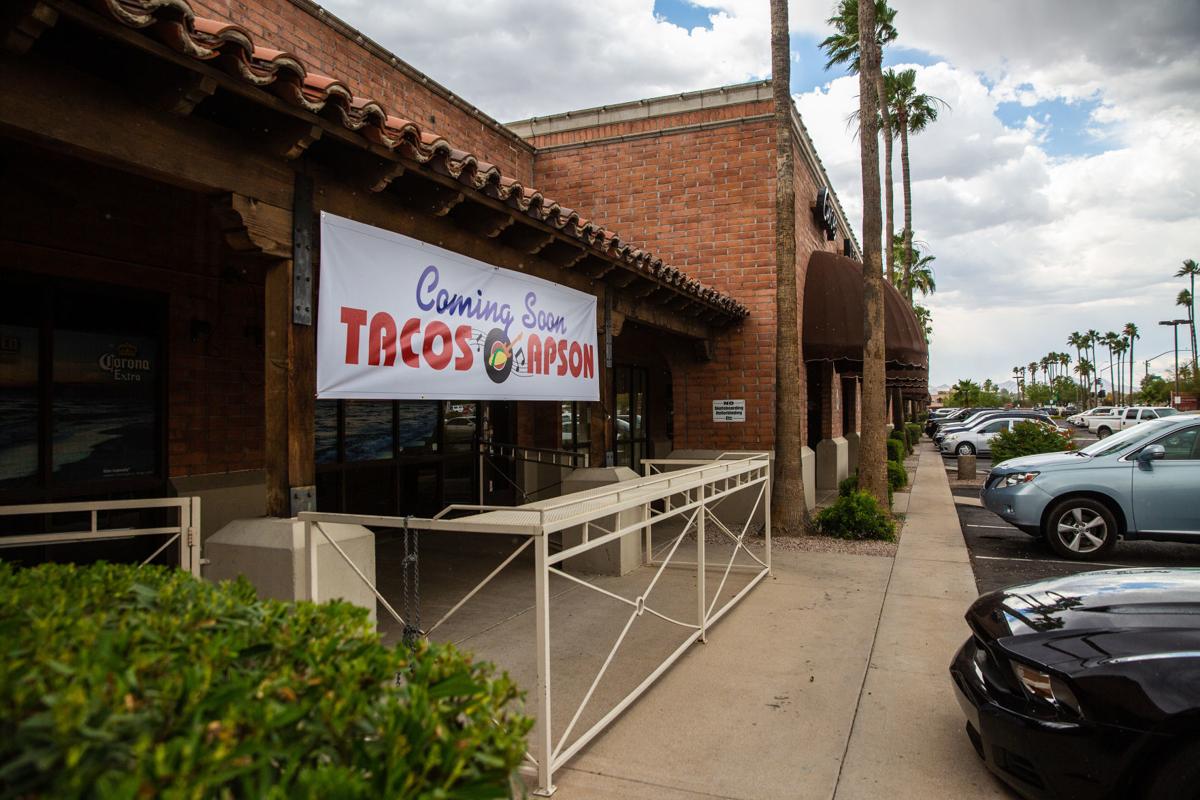 A sign on the future location of Tacos Apson at 6741 N. Thornydale Road in Marana. 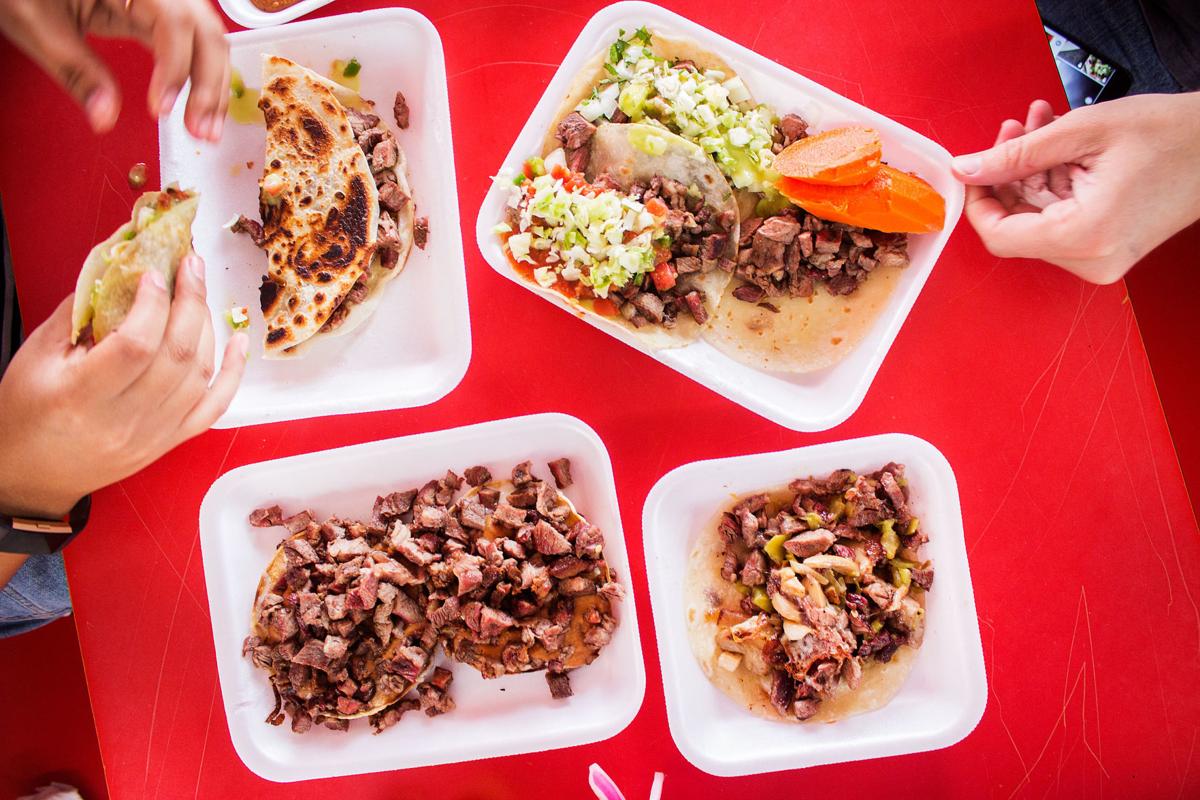 Tacos Apson on Tucson’s south side is known for its array of tacos, including the house special: shaved beef ribs taco.

The irony of opening a restaurant in the midst of a pandemic is not lost on Francisco Durazo, but when the longtime taqueria owner got a shot at taking over a turn-key space in Marana, he jumped at it.

“It was a huge opportunity for us. We had to take it,” Durazo said Friday, hours after he posted news on Facebook that he would open the second location of his Tacos Apson in the former Chuy’s Mesquite Grill at 6741 N. Thornydale Road.

Durazo said he will wait until late June to open the restaurant; he’s hoping the coronavirus pandemic restrictions that limit restaurants to half their dining room capacity will be eased a bit by then. After two months of being able to only offer takeout, Arizona restaurants were allowed to reopen their dining rooms two weeks ago with the stipulation that they reduce their capacity by at least half to allow for social distancing.

Durazo said he has little work to do to get the Marana restaurant ready. When Chuy’s, which had been in the space since 2016, closed a couple months ago, the owners left the kitchen equipment intact. The only work Durazo has planned is to tear out the old Chuy’s bar and fill the space with tables, he said.

Unlike the original Tacos Apson at 3501 S. 12th Ave., the restaurant on Thornydale will serve beer.

Tacos Apson on the south side still hasn’t reopened its dining room, which could seat around 40 pre-COVID-19. Durazo said that for now, he is continuing takeout and allowing diners to eat on the patio, which has a few tables.

Durazo and his late father opened the first restaurant in 2001, taking the name from the senior Durazo’s Mexican rock band Los Apson, a famous group from Agua Prieta, Sonora, that the older Durazo had formed. It didn’t take long before they found a following for their meaty tacos including the house special: shaved beef ribs taco and the Haas with carne asada, queso and green chile.

This will be the second new restaurant to open in Marana during the pandemic. Jay Patel opened his Indian restaurant Spice Garden at 5815 W. Arizona Pavilions Drive on April 15.

This Sonoran taqueria is bringing its masterful carne asada creations to the northside. It just opened in a former Chuy's by the Marana Costco.

The Marana location of this restaurant, 6741 N. Thornydale Road, will feature the same menu as the southside location: tortas, burritos, caram…

The number of confirmed coronavirus cases across Arizona is 20,123, the Arizona Department of Health Services said Monday.

The vigil will be at the Dunbar Community Center, 325 W. Second St., an hour earlier than initially planned due to the statewide curfew.

The Storytellers Project is hosting a live virtual storytelling show on June 30.

The neighborhood market and grocer had closed up shop during the statewide coronavirus shutdown but hoped to reopen in May.

A Family Dollar and laundromat will open at the center, on 22nd Street and Country Club Road.

A sign on the future location of Tacos Apson at 6741 N. Thornydale Road in Marana.

Tacos Apson on Tucson’s south side is known for its array of tacos, including the house special: shaved beef ribs taco.