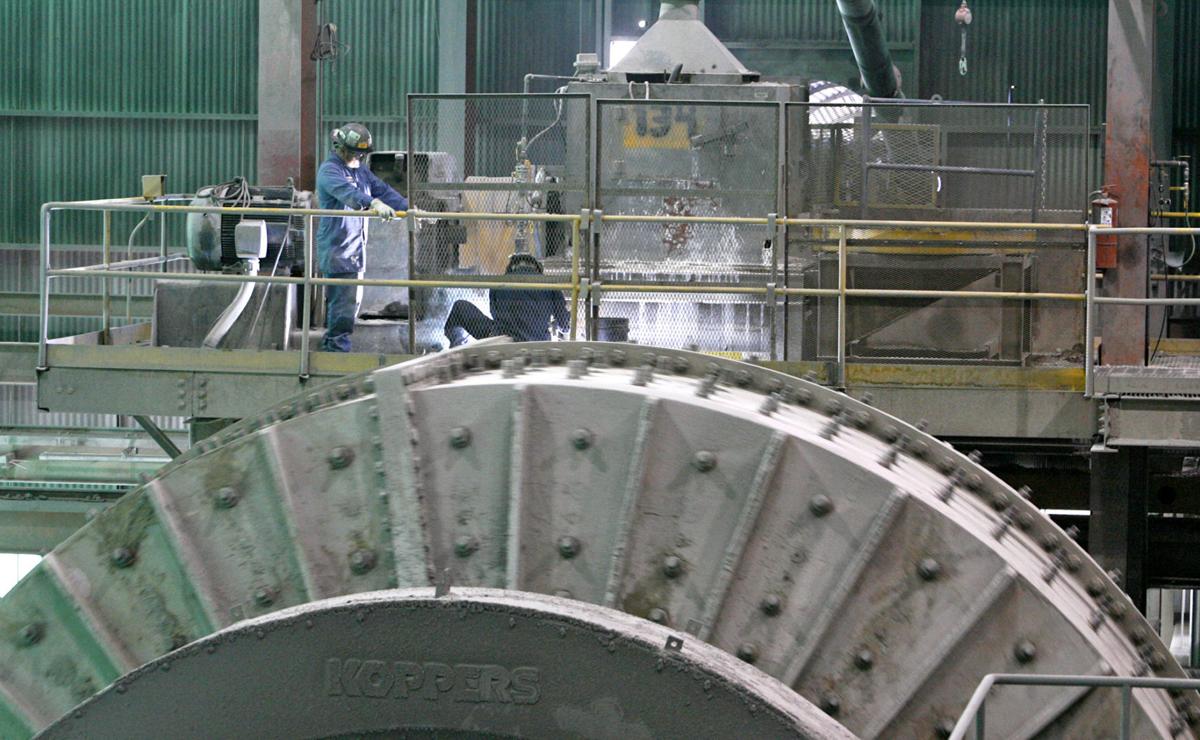 Asarco must pay $10 million plus interest to about 750 current and former employees hired after June 2011, at four Arizona locations and one in Texas. 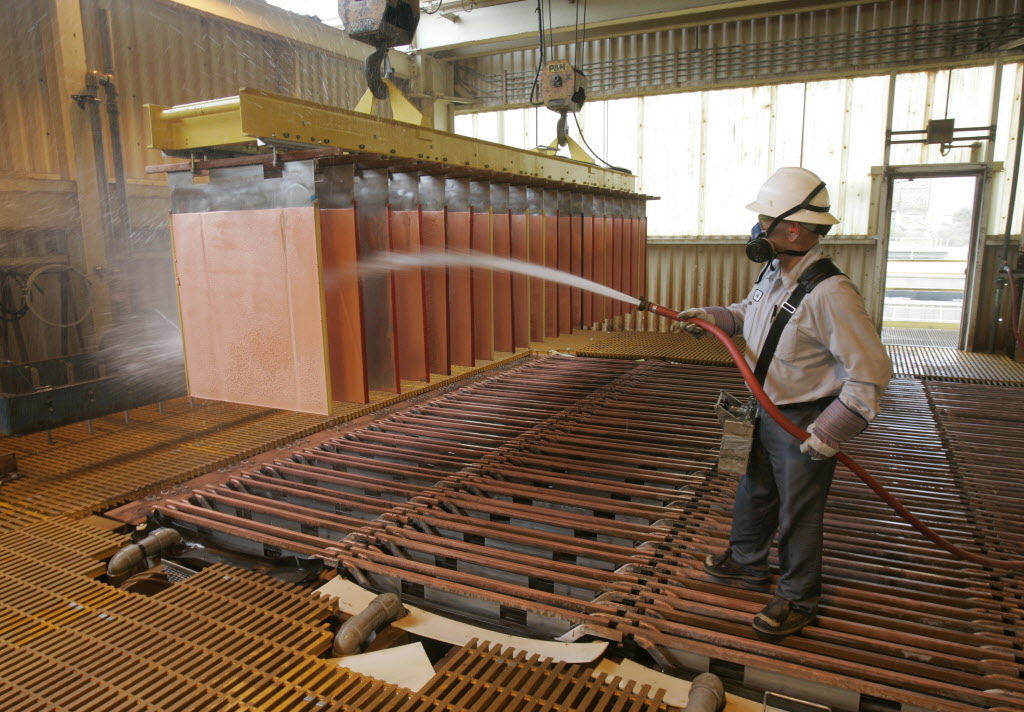 A worker at Asarco’s Silver Bell Mine sprays down pure copper plates.

A split three-judge panel of the San Francisco-based court found that an arbitrator had not exceeded his authority in ordering Asarco to pay a quarterly copper-price bonus to certain union employees.

The issue affects about 1,000 current and former Asarco employees hired after June 30, 2011, at four mine or smelter sites in Arizona and a copper refinery in Amarillo, Texas, the union said.

Asarco operates the Mission Mine in Sahuarita south of Tucson, the Silver Bell Mine in Marana, and the Ray Mine and Hayden smelter in Central Arizona.

Manny Armenta, a coordinator for the United Steelworkers District 12, said the ruling is gratifying but may not mark the end of the dispute, noting that Asarco could appeal the decision to the U.S. Supreme Court.

“This is a great victory for the members, it shows great solidarity, but the struggle continues,” Armenta said, adding that the union had received no word on whether Asarco would pay the bonuses or appeal.

The unions will continue pressing the company to pay the bonuses, as ordered by the arbitrator and the courts, the Steelworkers said.

Asarco did not respond to a request for comment on Tuesday.

The case stems from a 2014 ruling by a federal arbitrator that Asarco wrongly withheld bonuses based on copper prices to employees who were not part of the company’s pension plan.

Asarco filed a federal lawsuit in federal district court in 2015 to reverse the decision. But a district court judge ruled in favor of the unions in March 2016, agreeing with the unions that language allowing the affected employees to collect the bonuses was mistakenly left out of the unions’ collective-bargaining agreement.

The judge later turned down Asarco’s request for reconsideration, and Asarco appealed to the 9th Circuit, which heard arguments in the case in November.

In Tuesday’s ruling, two of three judges decided that the arbitrator acted within his powers to amend the agreement despite a provision barring any added language, “based on the finding of mutual mistake.”

Circuit Judge Richard A. Paez and District Judge Robert W. Gettleman also ruled that Asarco failed to expressly preserve its right to object to the arbitrator’s jurisdiction and that the arbitrator’s award did not violate public policy.

Ikuta said the majority ignored earlier case law strictly limiting arbitrators’ powers to what is allowed under a labor contract and failed to cite any prior cases where arbitrators were allowed to amend contracts based on the finding of a mutual mistake.

“The arbitrator here dispensed his own brand of industrial justice by exceeding the scope of his delegated powers,” Ikuta wrote in her dissent.

Ducey promised to make another attempt to let police and courts take guns away from potentially dangerous people.

Former UA star could go No. 1 in Thursday's NBA draft.

The Tucson City Council will decide whether to send the $225 million bond package to voters for approval.

Congressional candidate Ann Kirkpatrick grilled on whether she lives in Tucson

But her attorney counters that where she lives is irrelevant under the U.S. Constitution.

Vaughn previously served in a similar capacity at Nebraska and Nevada.

The legal challenge paid for by Matt Heinz, who also wants the CD 2 seat, fails. An appeal, however, is expected.

The Tucson-based mining firm is appealing a ruling that it must pay millions in bonuses.

The Hermosa Project would become a major source of the world's zinc.

The new appellate court ruling says Asarco must pay millions of dollars in disputed copper-price bonuses, but gives the company a new chance to appeal.

And more than 2,000 Asarco workers continue to work with no new contract as contentious negotiations stall.

Lower courts have ruled that the Tucson-based copper producer must pay more than $10 million in price-based bonuses to hundreds of union workers.

The denial of Asarcos' petition clears way for payment of more than $10 million in disputed bonuses to union-represented workers in Arizona and Texas.

Asarco must pay $10 million plus interest to about 750 current and former employees hired after June 2011, at four Arizona locations and one in Texas.

A worker at Asarco’s Silver Bell Mine sprays down pure copper plates.