Phoenix Symphony on Monday announced it was calling off its 2020-21 season, joining Tucson Symphony Orchestra, Arizona Opera, Arizona Theatre Company and a handful of arts organizations statewide that are dramatically changing their upcoming seasons in response to the coronavirus pandemic.

A Phoenix orchestra spokesman said the 66-member ensemble is exploring options that could include virtual performances, but nothing has been decided.

"It's just clear at this point that the public health situation is not going to allow for performances in the fall," said spokesman Tom Evans. ”In the interest of getting past the public health (crisis), the decision was made to focus on planning for the 75th anniversary season in 2021-22.”

The cancellation is the latest blow to Phoenix Symphony, which had to end its 2019-20 season in March when the state went on shutdown. TSO also ended its season early with several concerts still on its schedule.

The Phoenix and Tucson symphonies are the largest professional orchestras in the state. Both had planned to feature one another's conductors at their podiums — TSO's José Luis Gomez was scheduled to conduct the Phoenix Symphony in Beethoven's Symphony No. 7 last April, and Phoenix Conductor Tito Muñoz was going to lead the TSO in October. Both those events were cancelled.

Phoenix Symphony was founded in 1947 when the metro area's population was less than 100,000; today, Phoenix is home to nearly 5 million.

Lauren Roth will lead a discussion this afternoon on Brahms's Violin Sonata, which she will perform on Friday, Oct. 16, with UA piano prof John Milbauer.

Guzheng player Jing Xia and classical guitarist Bin Hu were featured last summer in the St. Andrew's Bach Society series and have played throughout the world. 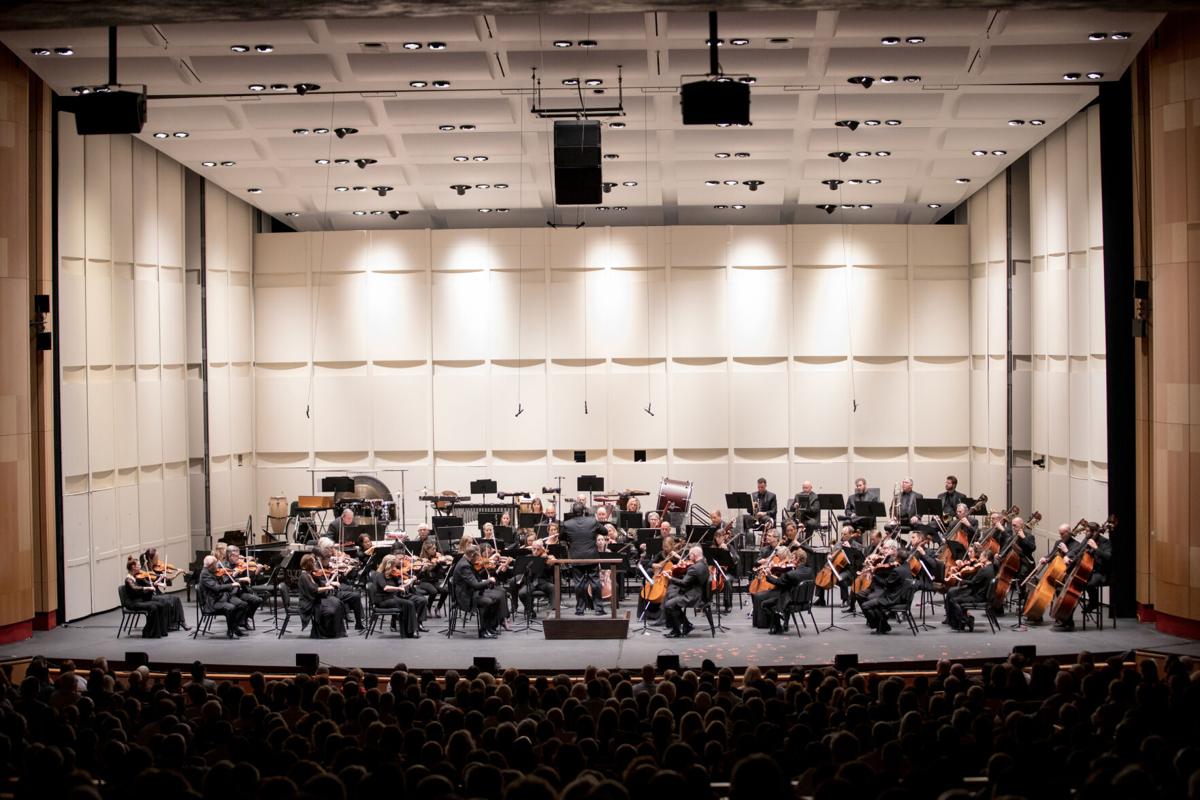 Phoenix Symphony on Monday announced it is cancelling its 2020-21 season. Officials are exploring alternatives to in-person performances, but no decisions have been made. 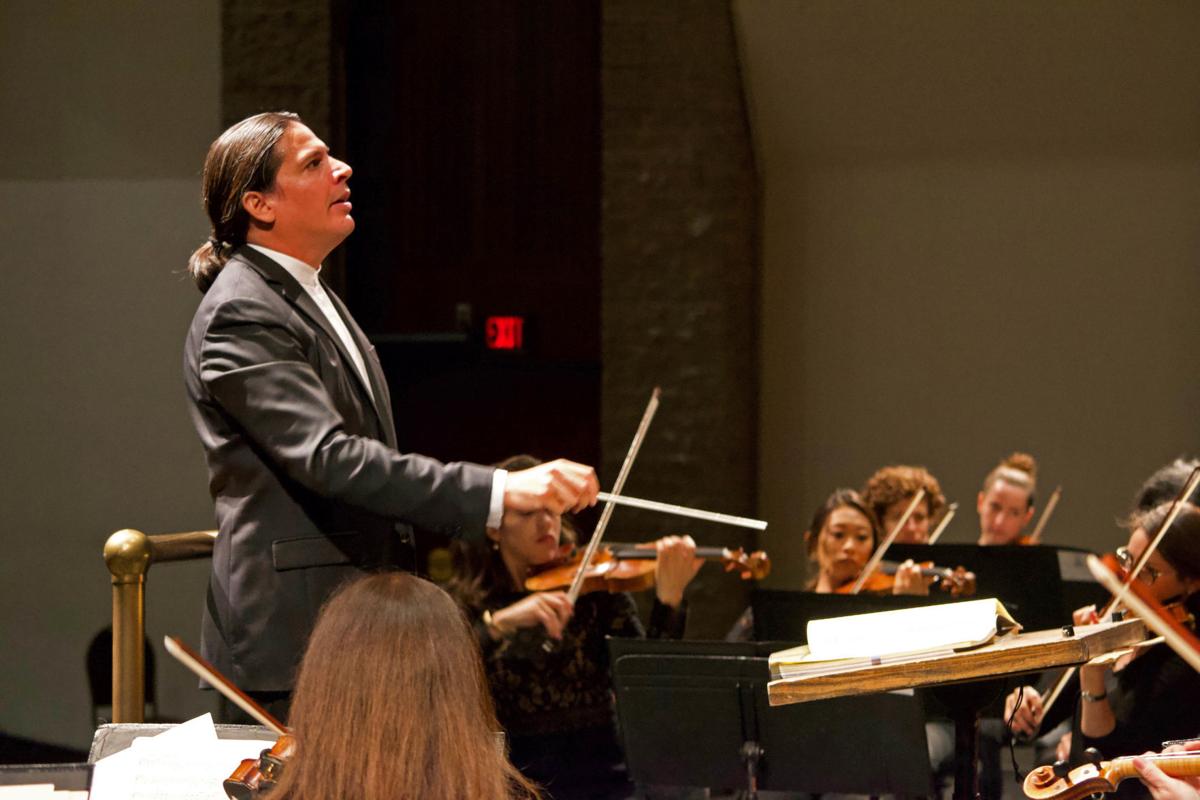