Alyssa Norris joined a local philanthropy program because she thought it would be a great boost to her résumé.

Now, she says, she’s realizing it’s so much more than that.

Norris, 17, is a senior at Marana High School who, along with 12 other participants, is part of this fall’s Unidas program, an after-school project affiliated with the Women’s Foundation of Southern Arizona.

“This semester we’ve tried to be really intentional about recruiting in areas where there’s a higher population of marginalized folks,” Villasenor said. “We’ve been focusing on making the space welcoming for not only girls, but gender nonconforming folks and non-binary folks as well.”

Norris says she first heard about the program from a family friend when she was a sophomore. She has been involved for five semesters and has served as a group mentor for the last three.

As part of her leadership responsibilities, Norris leads group discussions about education on timely social justice issues affecting the participants, including advocating for those trying to find their self-identity and combating misogyny, as well as guiding the group through a grant-writing process.

“It’s really exciting to see us getting more inclusive. I think it’s a really good move we’re making for anyone who wants to join who might not be a woman, but still very much would identify with us,” Norris said.

The program, formerly called “Girls in Charge,” started in 2002. The name changed in 2003 to pay homage to its Southwestern roots. Although most of the participants are from Tucson and surrounding communities, recent efforts have expanded to include participants statewide.

By connecting with school counselors, Unidas leaders look for individuals who are community oriented, with a passion for advocacy and a general interest in philanthropy.

“The program is responsive to the cultural and social issues that are present within the community,” Maultsby said.

She said the program strives for unity, based on lived experiences instead of gender identities.

“They teach us so much,” Maultsby said.

In addition to discussion of heavy topics, the program has prioritized self care as an effort to check in with participants’ mental health.

Through the semester, the group conducts research on social justice issues and creates a presentation before choosing one topic for a grant.

Once a topic is chosen, the Women’s Foundation pushes the grant out into the community. Nonprofit organizations have a month to apply and, once the grant application timeline has closed, the participants get to go through the applications selecting two before choosing a grantee.

The Women’s Foundation of Southern Arizona has worked locally since 1991 to “achieve lasting female empowerment” and has invested more than $9 million dollars in programs that serve women and girls throughout the community.

Women's Foundation of Southern Arizona awards $5,000 each to two nonprofits

Arizona is one of 20 states with a Reskilling and Recovery Network aimed at helping women and minorities who have been hardest hit in the workplace by COVID-19.

Tucson families and workers can apply for grants to help with rent, utilities, child care and other needs 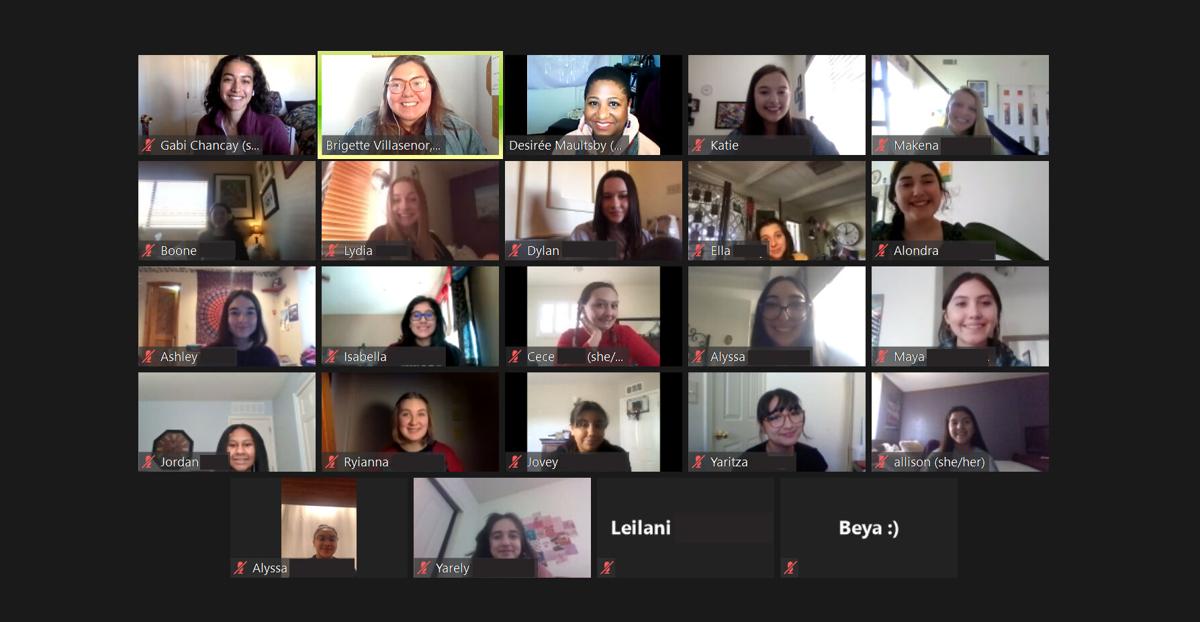 A Zoom meeting of the teen philanthropy program called Unidas that is sponsored by the Women's Foundation of Southern Arizona. 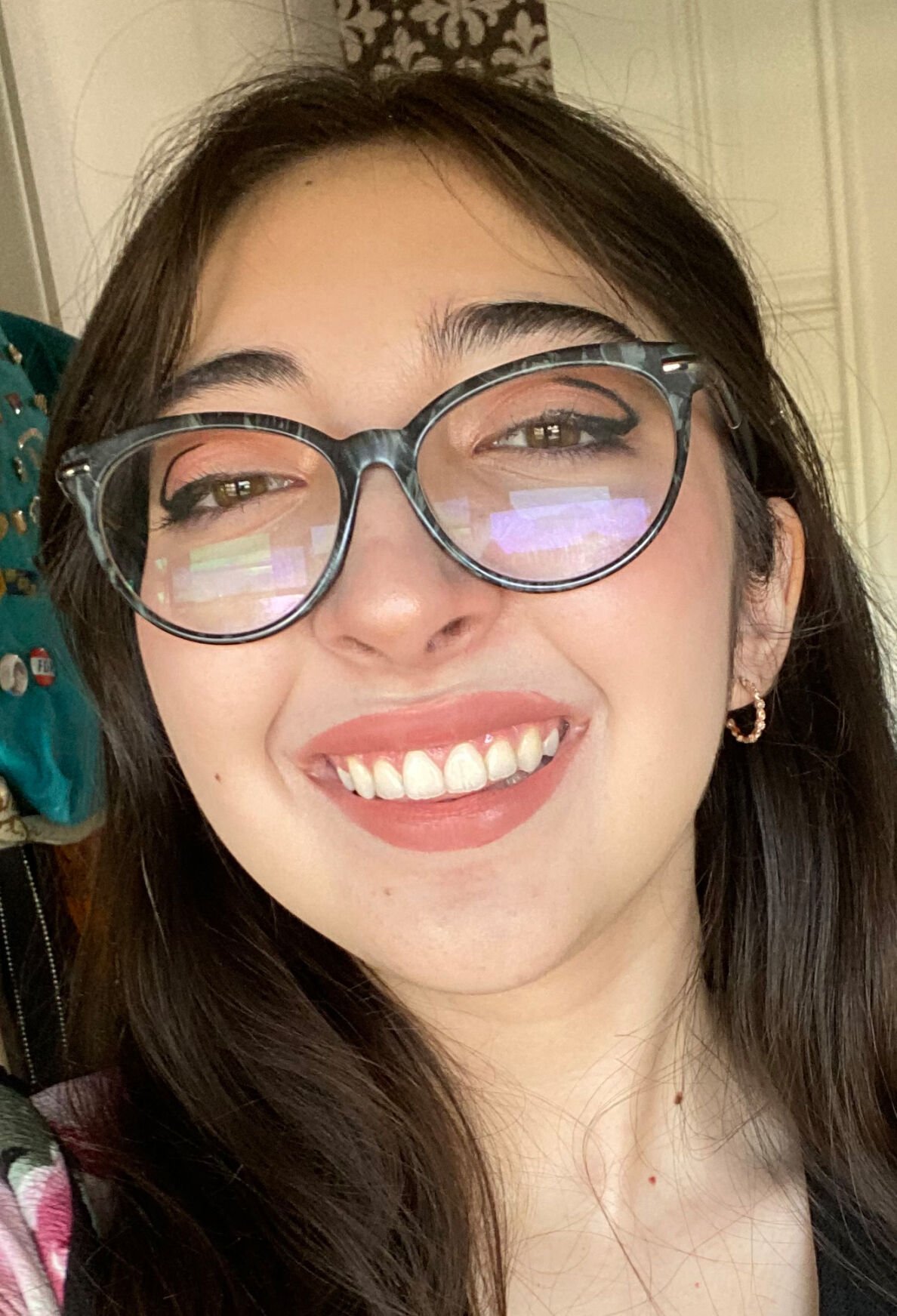