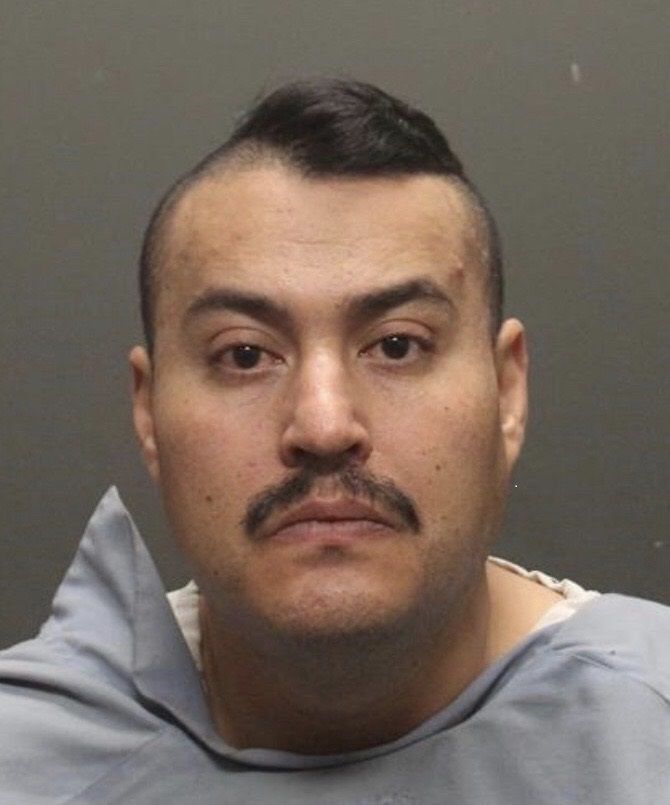 Ismael Ortega, 41, was arrested Jan. 5 on suspicion of fatally stabbing his sister during a fight at their midtown home. Read more here. 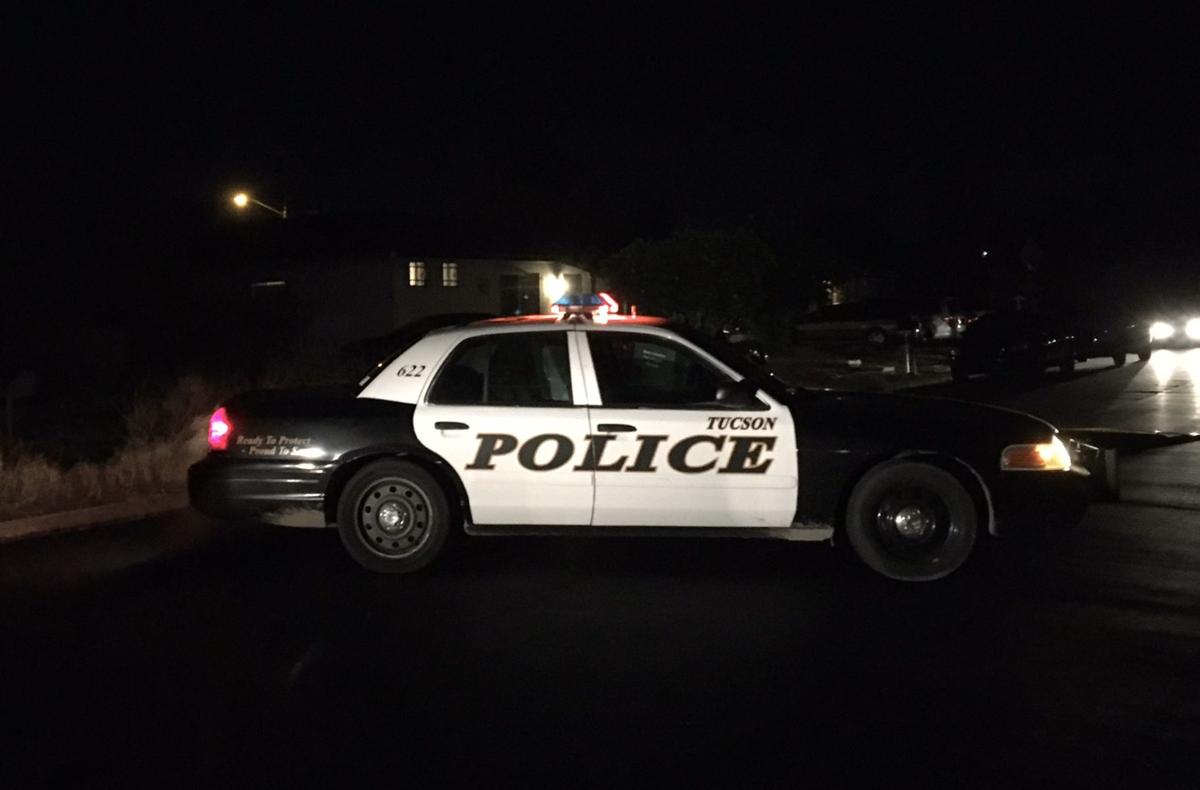 A man was arrested Sunday on suspicion of stabbing of his sister to death during a fight at their midtown home, Tucson police say.

About 8 p.m., a teen living at the home in the 2400 block of South Holly Stravenue reported a family fight involving a knife. The home is near East Aviation Parkway and South County Club Road.

Officers immediately detained Ismael Ortega, 41, before continuing through the home.

Mirna Ortega, 43, was found in the backyard suffering from multiple stab wounds, according to Sgt. Pete Dugan, a Tucson police spokesman.

She died at a hospital shortly after arrival.

Dugan said the brother and sister, their mother and the teen were all inside the home when the incident occurred. No one else was injured.

The investigation is ongoing. This story will be updated.

The Tucson Police Department is investigating a domestic violence related homicide that occurred last night in Midtown Tucson (2400 block of S Holly Strav). The suspect is in custody. Additional details will be released later today. pic.twitter.com/07HGbhMSbN

A teenage girl and a woman died in a rollover crash Saturday evening in northeast Tucson, officials said.

A man arrested Friday night may have been involved in the death of a person whose remains were found in Pima Canyon earlier this week, sheriff…

The two men connected with the Tucson homicide in 2017 were found in Illinois and California, police said.

The Tucson man suffered life-threatening injuries when shot in front of his home Sunday night.

A man has died after he was hit by a car on Tucson's southwest side, officials said.

A man was sentenced to life for fatally beating and stabbing a Tucson man in 2012, court documents show.

Man killed in drive-by shooting on Tucson's east side

A man was shot and killed outside his home on Tucson's east side earlier this week, officials said.

Driver arrested in connection with double-fatal crash in Tucson

Ismael Ortega, 41, was arrested Jan. 5 on suspicion of fatally stabbing his sister during a fight at their midtown home. Read more here.