Five Tucson police employees — including four officers — have been fired for their connection to an illegal prostitution ring, the chief of police announced Tuesday.

A total of 10 department employees — nine officers and a crime-scene technician — were investigated by internal affairs after their possible involvement as customers of illegal massage parlors was discovered in January, Police Chief Roberto Villaseñor said in a news conference. The department had been investigating the massage parlors since December 2011.

In addition to the five employees who were terminated, a sergeant and an officer who resigned before the investigation was completed have had their employment status changed to terminated.

Two officers received notice from the department that the allegations against them were unfounded and a third officer remains under administrative investigation by internal affairs, Villaseñor said.

Michael Storie, an attorney representing the officers, said they should be judged independently.

“I am hoping (they all) will not be lumped together as each one of their actions and experiences are different,” he said. “Some officers definitely admitted serious wrongdoings, while others just got caught in this wave.”

The department did not release information on the investigations into the five fired employees, citing a state law that prohibits any information from being released during the possible appeal process. The employees can appeal their terminations to the Civil Service Commission.

Police officials said the employees were fired for violations “that have a critical adverse impact on the professional image of the department.”

Sgt. Michael McGuire resigned in June and Officer Jesus Maldonado resigned in April, but they were notified July 13 that the final disposition of their investigation is termination.

On Tuesday, the Police Department released a 4-inch stack of documents containing the findings of the investigation into McGuire and Maldonado and the two officers who were cleared of involvement. Because the department found the allegations against the two unfounded, the Star is not naming those two officers.

The department’s action follows a lengthy investigation into whether they were customers of the illegal massage parlors known as By Spanish and Daisy’s Delights.

The department’s inquiry into McGuire began in March, when TPD learned he’d been spotted at one of the massage parlors associated with Daisy’s Delights, documents show.

McGuire, who was listed in one of the parlor worker’s phone as “Trash man guy,” began communicating with employees of the illegal massage business in February 2014, when investigators found evidence that he’d been texting with one of the women while he was on duty, documents state.

Investigators found no evidence McGuire, a 15-year veteran of the force, went to his appointments while on duty, but he was discovered to have used personal time and vacation time for appointments on separate occasions. The document also contains evidence of more than 150 text messages exchanged between McGuire and several different massage service employees.

Although he admitted to receiving a “happy ending” — slang for a sex act performed on a customer — only twice, McGuire told investigators the masseuses touched his penis during “pretty much all of” the legitimate massages he said he received.

When investigators asked him if he engaged in acts of prostitution, McGuire agreed, saying “that it would be, fall under prostitution, I guess.”

Maldonado, according to police records, engaged in a 19-month association with various illegal massage services advertised on Backpage.com, contacting them 40 times either by calling or texting them.

He admitted to internal affairs investigators he was concerned about being robbed and did an Internet check on the massage-parlor addresses before making an appointment.

Cautious, Maldonado lied about his name and told the women at the massage parlors that he worked for the Air Force rather than the Police Department. The report said he had sex with three different women, paying between $120 and $150 for each visit.

Maldonado said he knew his actions would hurt the department’s image if the public found out he had been visiting brothels.

He told investigators the public would think “Pretty much like everything else, we’re uh, a bunch of crooked cops that think they can do whatever they want just because they carry a ... badge, um, that they think we can get away with stuff.”

Villaseñor said the actions of the officers gave him only one real choice for discipline — termination.

“When you have officers that are engaged knowingly in criminal misconduct or are untruthful when questioned about that conduct, that strikes at the very core of our profession and our agency,” Villaseñor said. “To me, that is a critical adverse impact on the agency and the choice was very clear to provide that termination.”

In the documents relating to one of the officers who was cleared by the department, Villaseñor noted in his executive review of the investigation that he was “in the unusual position of not completely believing the statements” of the officer “but not having sufficient evidence to disprove what he was saying.”

The department’s investigation is separate from a criminal investigation into Tucson police employees that was conducted by the Arizona Department of Public Safety.

No criminal charges have been filed in the case against the TPD employees. The results of the investigations by the DPS and Tucson police have been turned over to the Pima County Attorney’s Office.

Kellie Johnson, the chief criminal deputy in the prosecutor’s office, said she couldn’t comment on an ongoing case. Last week, the DPS turned over hundreds of pages of documents related to the criminal case to the county attorney.

DPS records show it investigated a total of nine Tucson police employees — most being officers.

The state agency said it found no evidence four police employees had hired prostitutes. Three of their phone numbers appeared in the contact lists of phones associated with the brothels, but no calls or texts were exchanged, the investigative report says. The fourth was found to have two points of contact with the phone number used to book non-sensual massages, the report says.

The DPS report said that at least five were customers of the massage parlors.

No criminal charges against Tucson officers in prostitution probe

A Pima County Attorney confirms no charges will be filed.

Officer was under investigation for alleged computer tampering.

State board will suspend or revoke his peace officer certification. 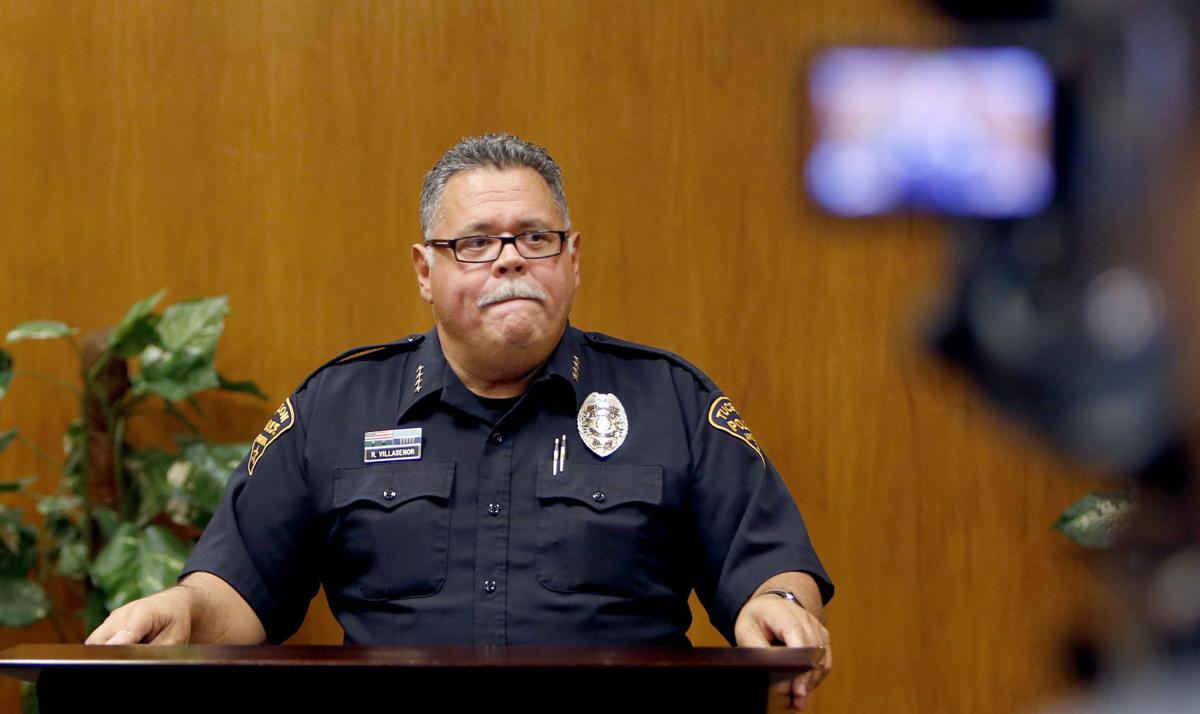 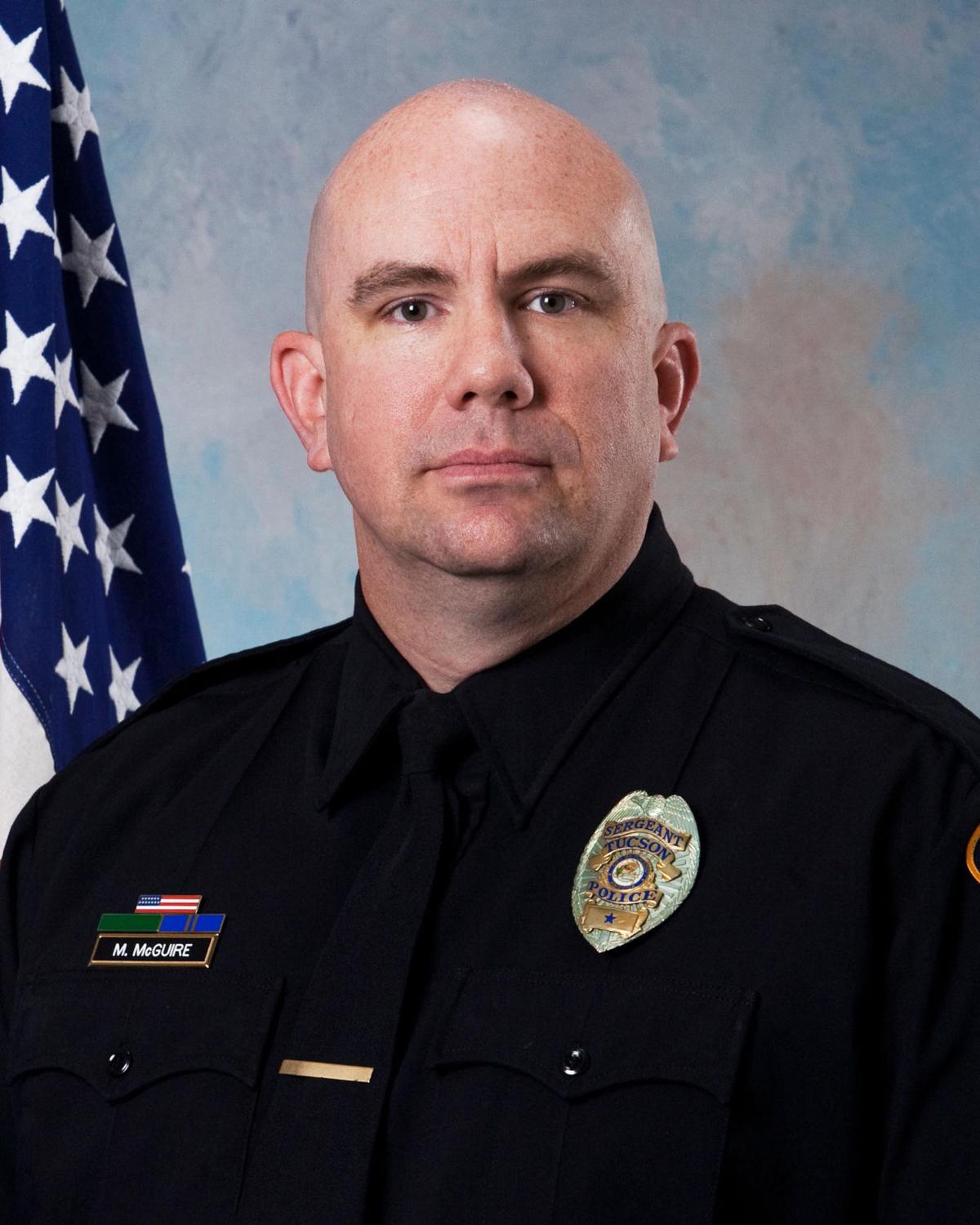 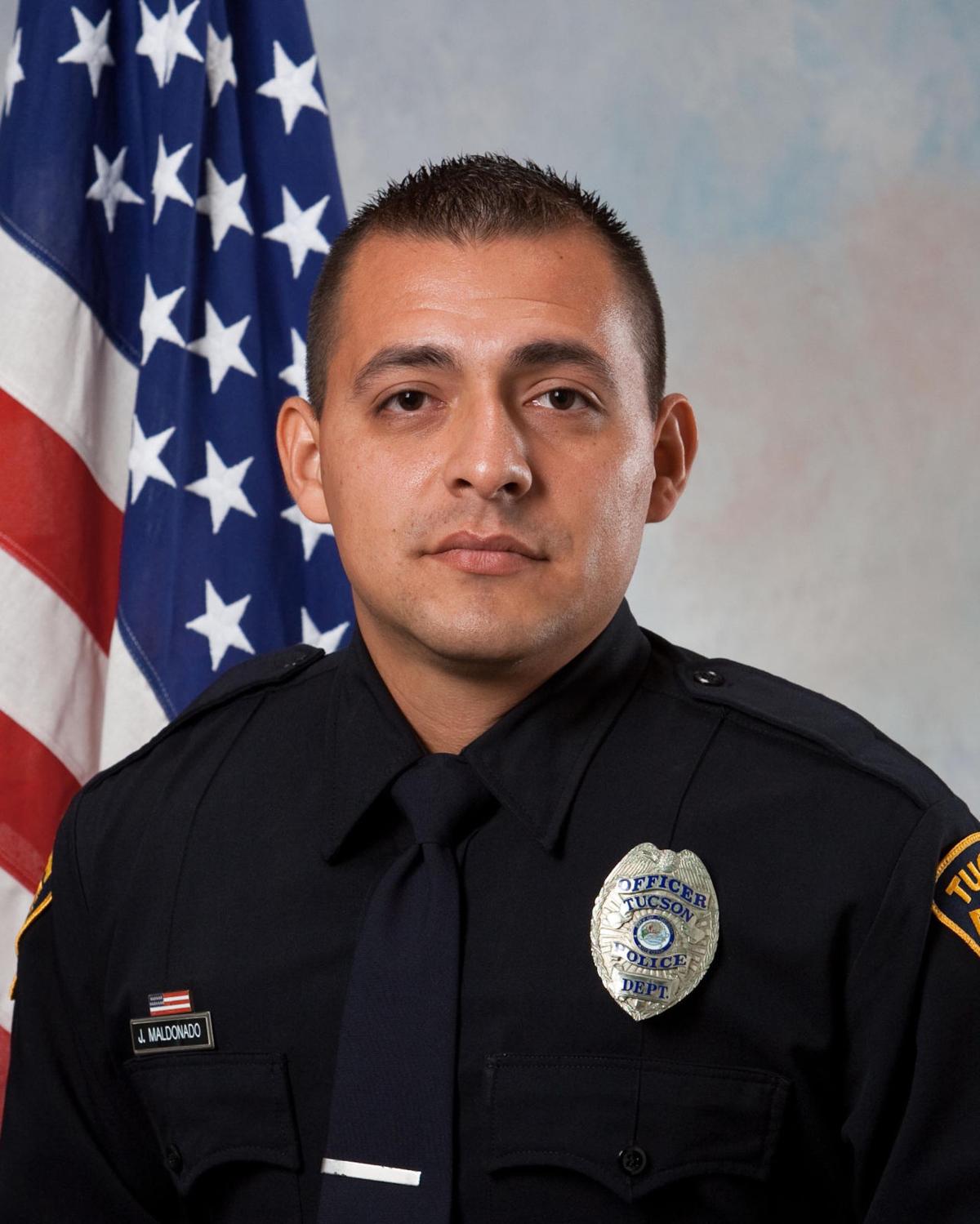 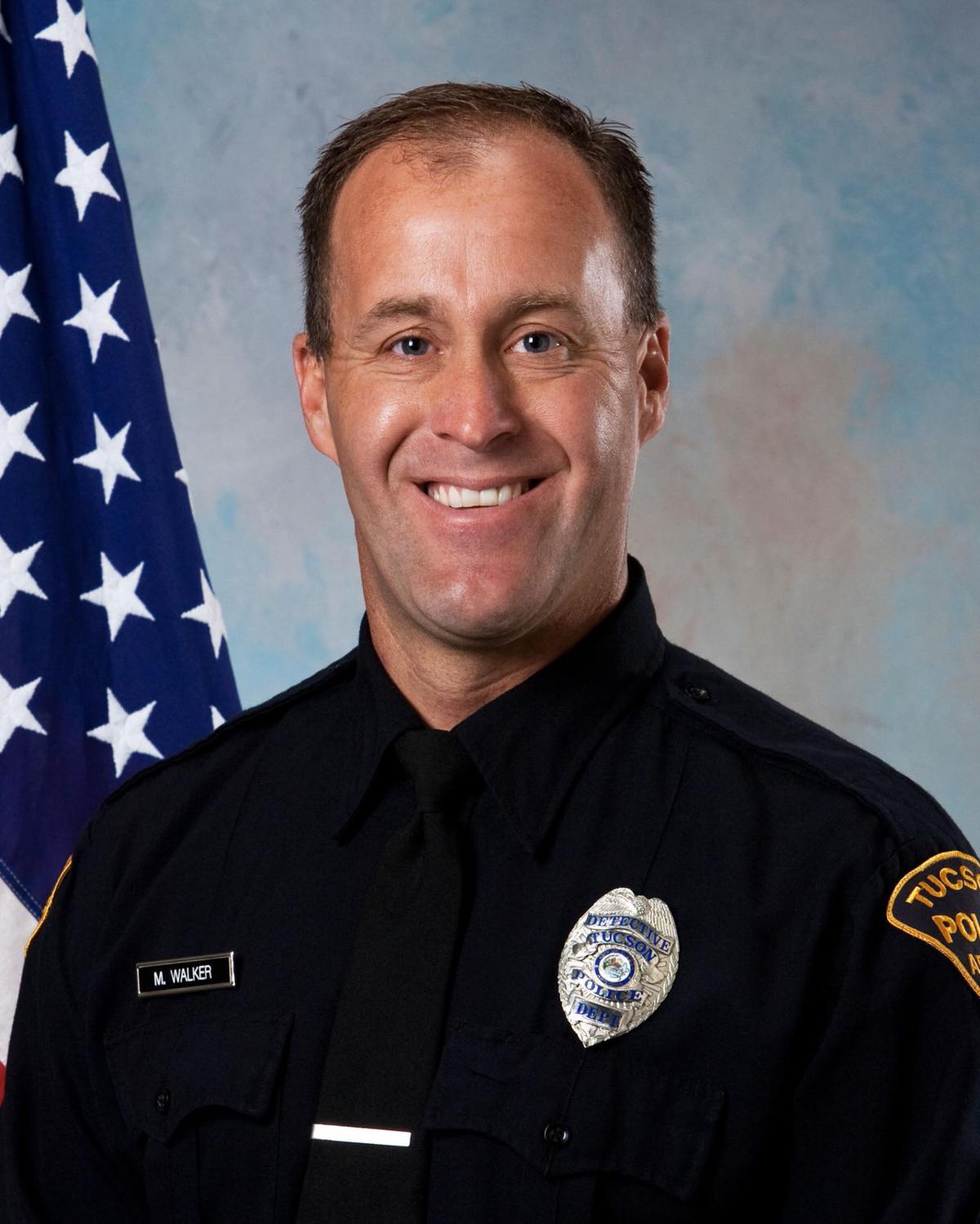 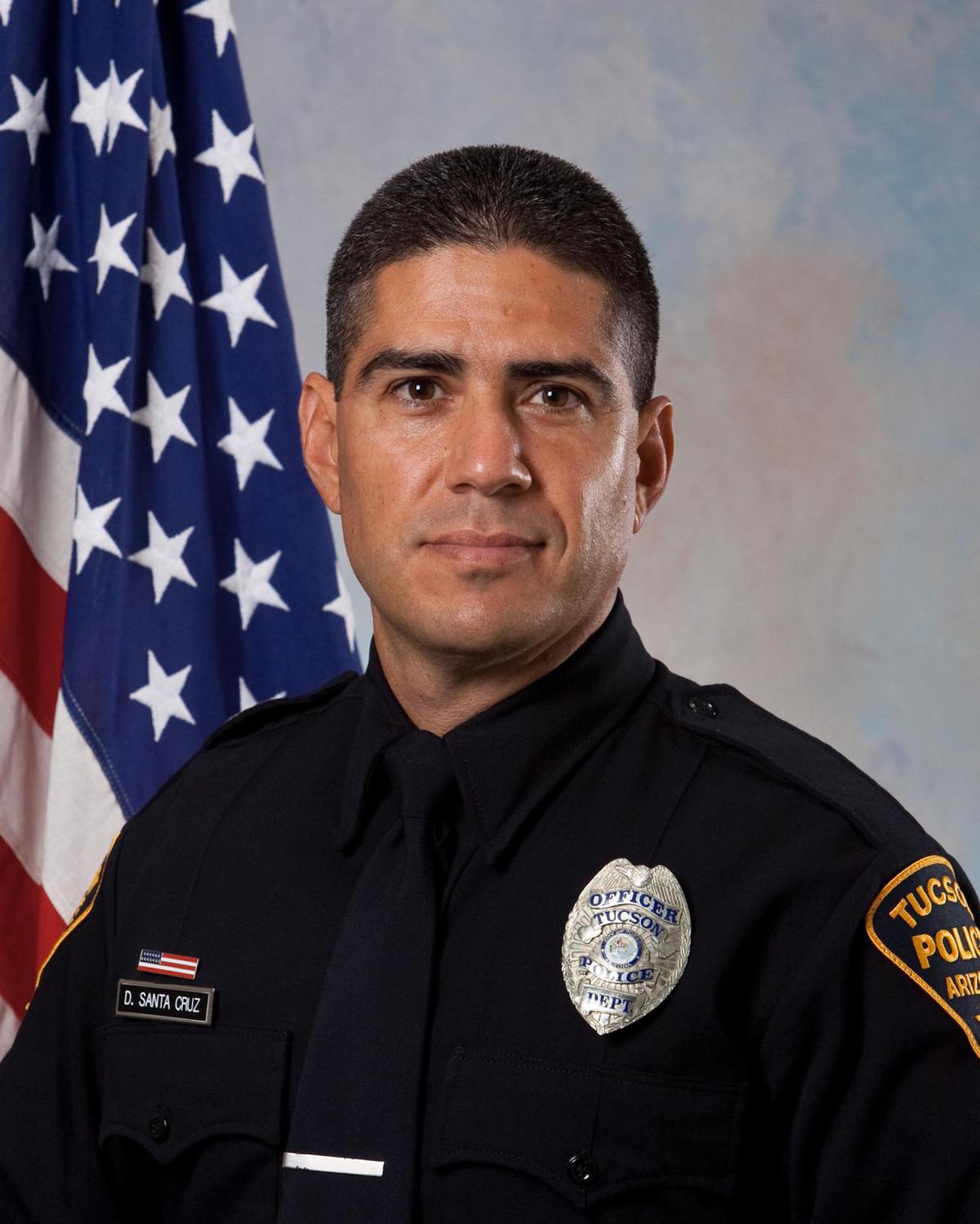 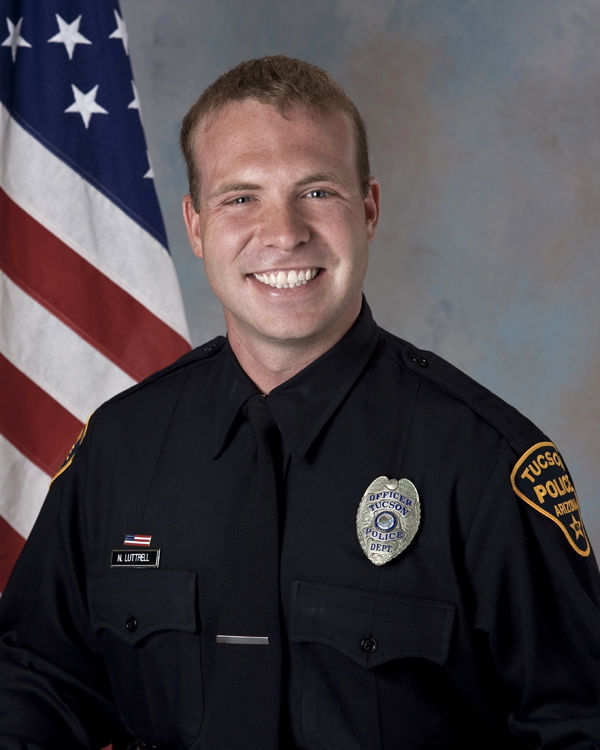 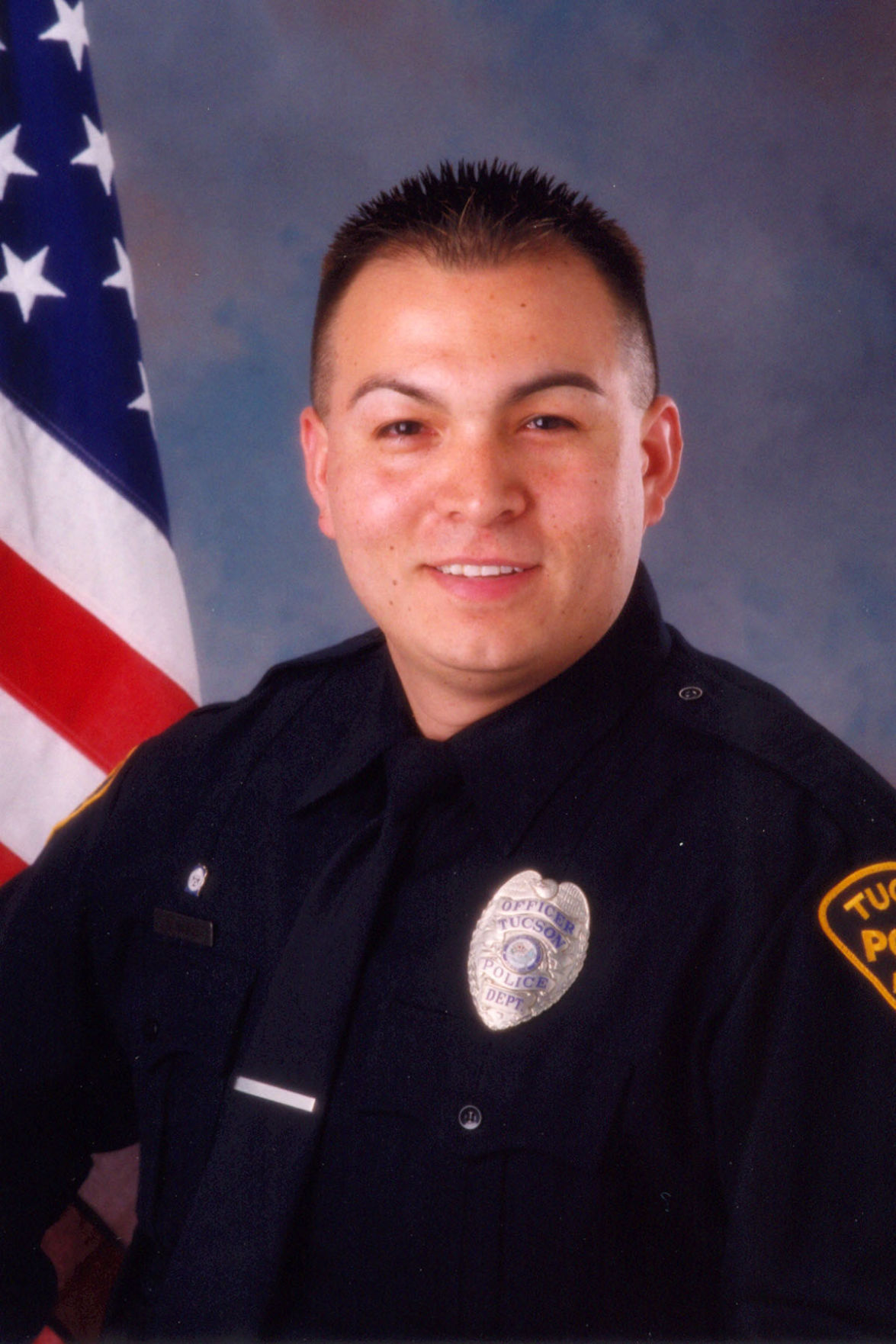 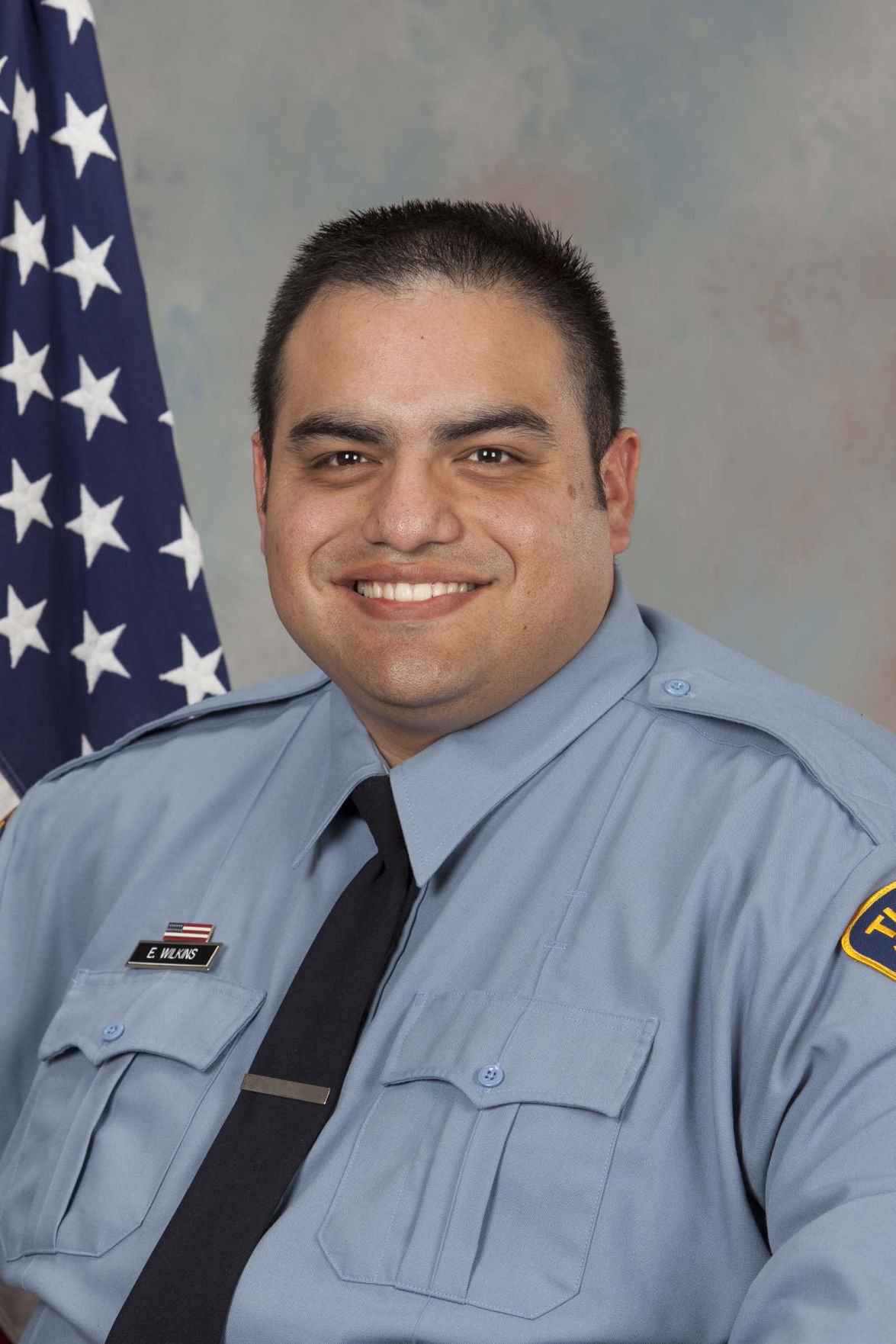