An iconic Tucson eatery suffered heavy damage Friday in a lunch-hour blaze that took more than 50 firefighters to extinguish.

The Tucson Fire Department responded just before noon to a call from McGraw’s Cantina in the 4100 block of South Houghton Road near East Escalante Road. Firefighters found “heavy smoke and flames coming from inside,” a TFD news release said.

The hilltop restaurant, known as much for its stunning mountain views as for its food, was so thick with smoke that firefighters had to cut a hole in the roof to facilitate their efforts, the news release said.

It took 54 firefighters about a 30 minutes to bring the fire under control, it said. Two men inside the building escaped without injury.

The fire originated in a kitchen ventilation hood and the cause in under investigation, the department said. The dollar value of the damage has not yet been determined.

McGraw’s has operated on the city’s far east side under various owners since the 1980s.

Officials say a man was arrested after a fight with a deputy in which he deputy fired his handgun.

A woman was seriously injured in a crash Wednesday night involving a bicycle and a vehicle, officials said.

On March 22, Jesse Dominguez, 27, was declared dead from gunshot wounds at the scene at the Magic Wand Car Wash.

Police said 18-year-old man was shot multiple times while sitting inside a vehicle.

Man struck, killed by car on Tucson's far east side

Chase R. Harriman, 29, was walking or standing on the pavement when he was struck by a car. 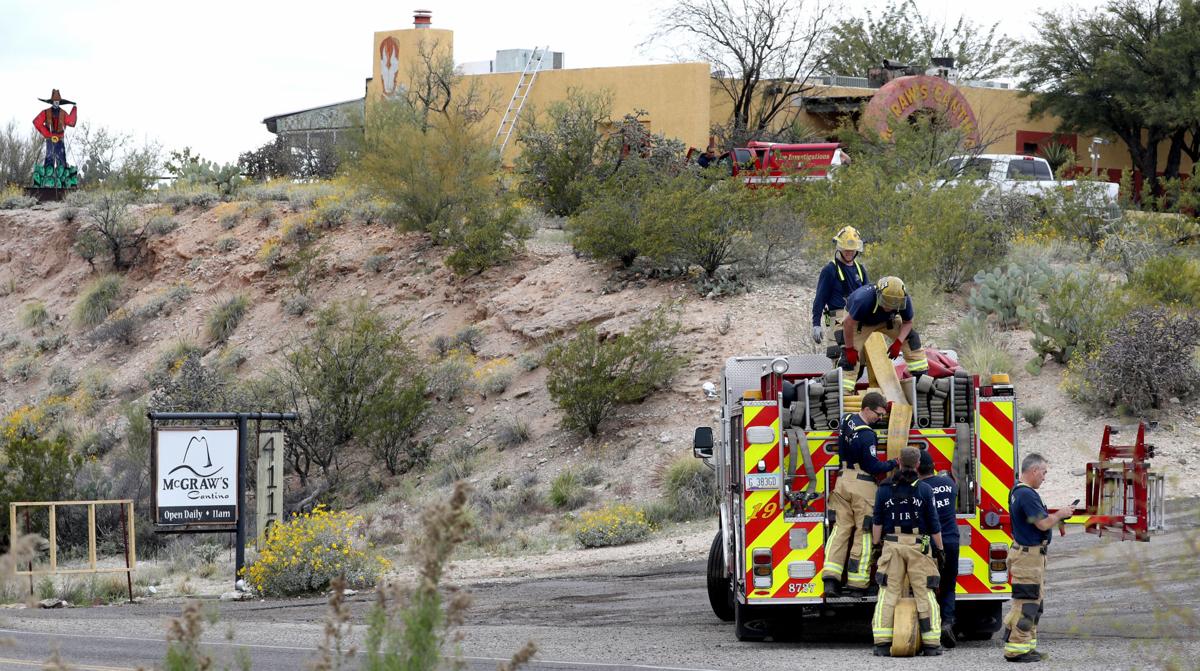 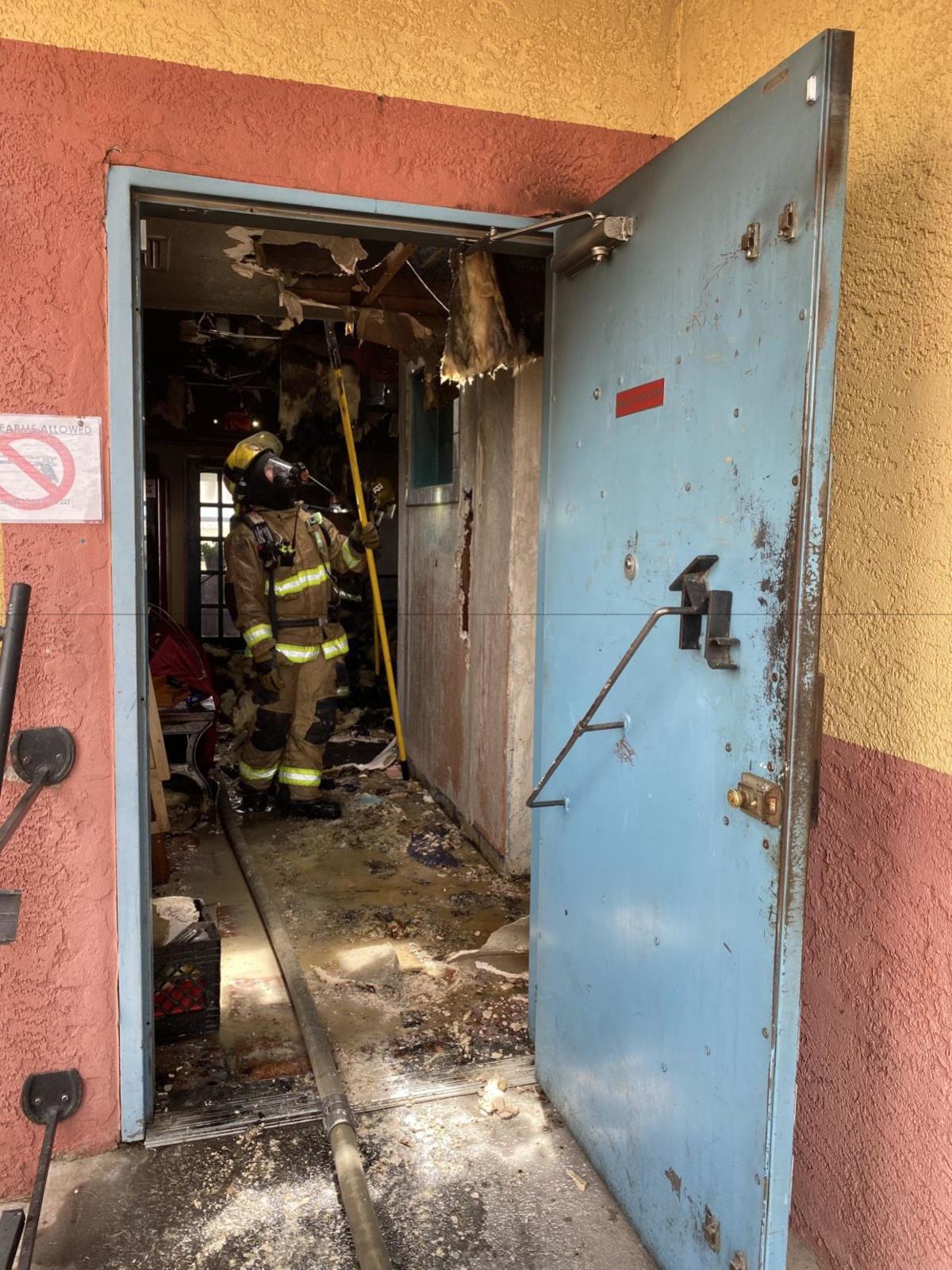 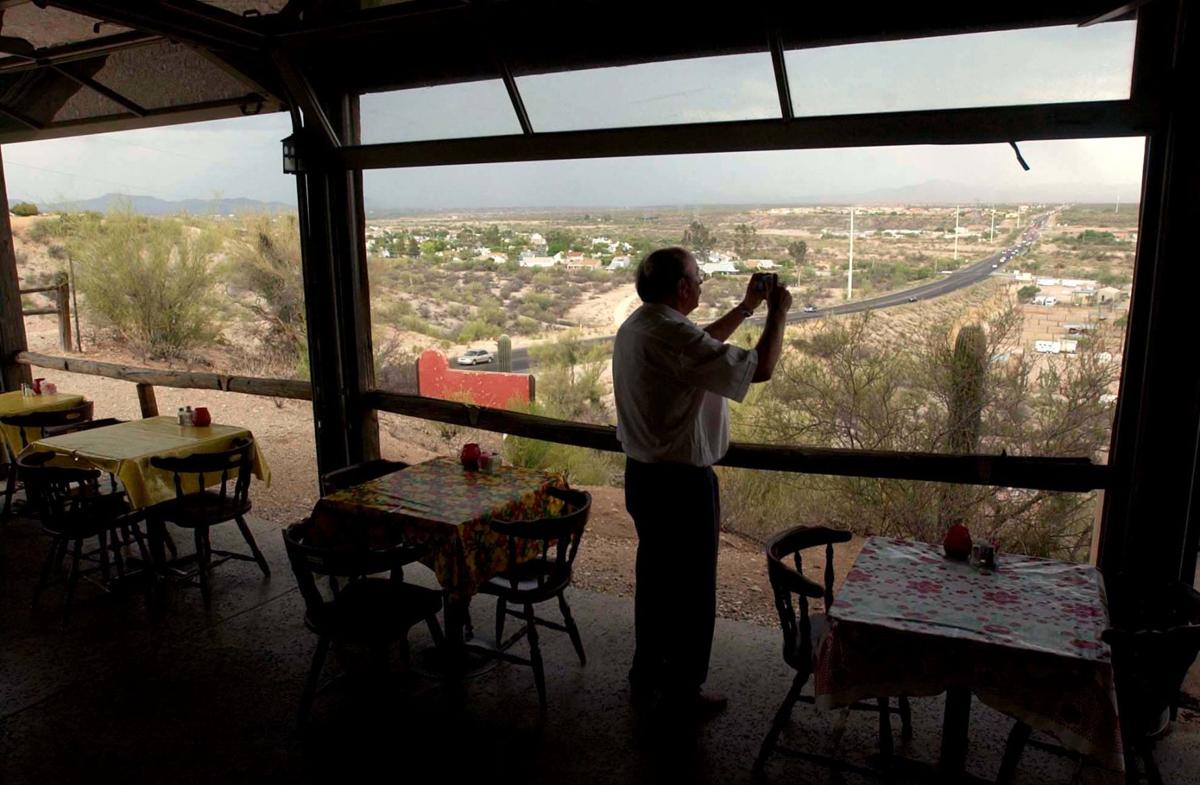