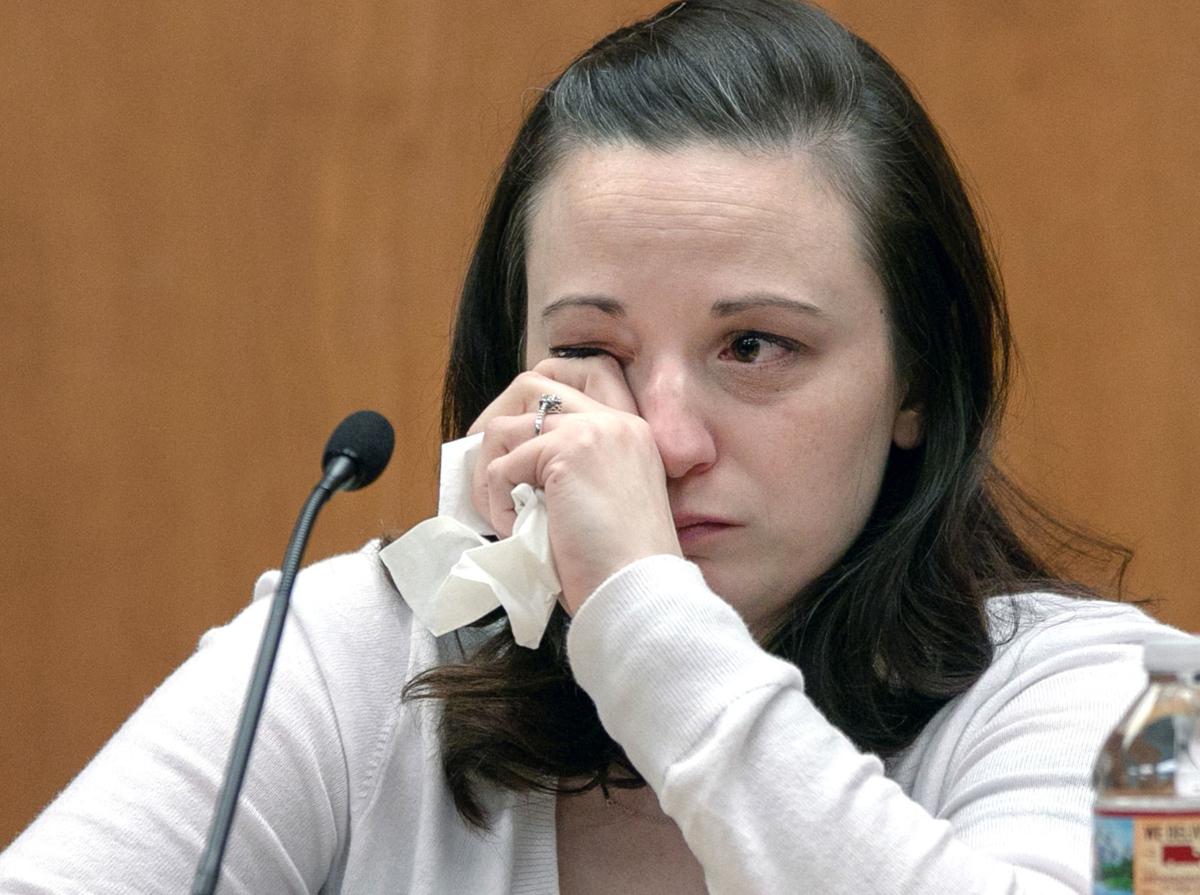 Samantha Osteraas testified that she was “in shock” and that was why she made 17 phone calls before calling 911 after her daughter was scalded in a hot bath. 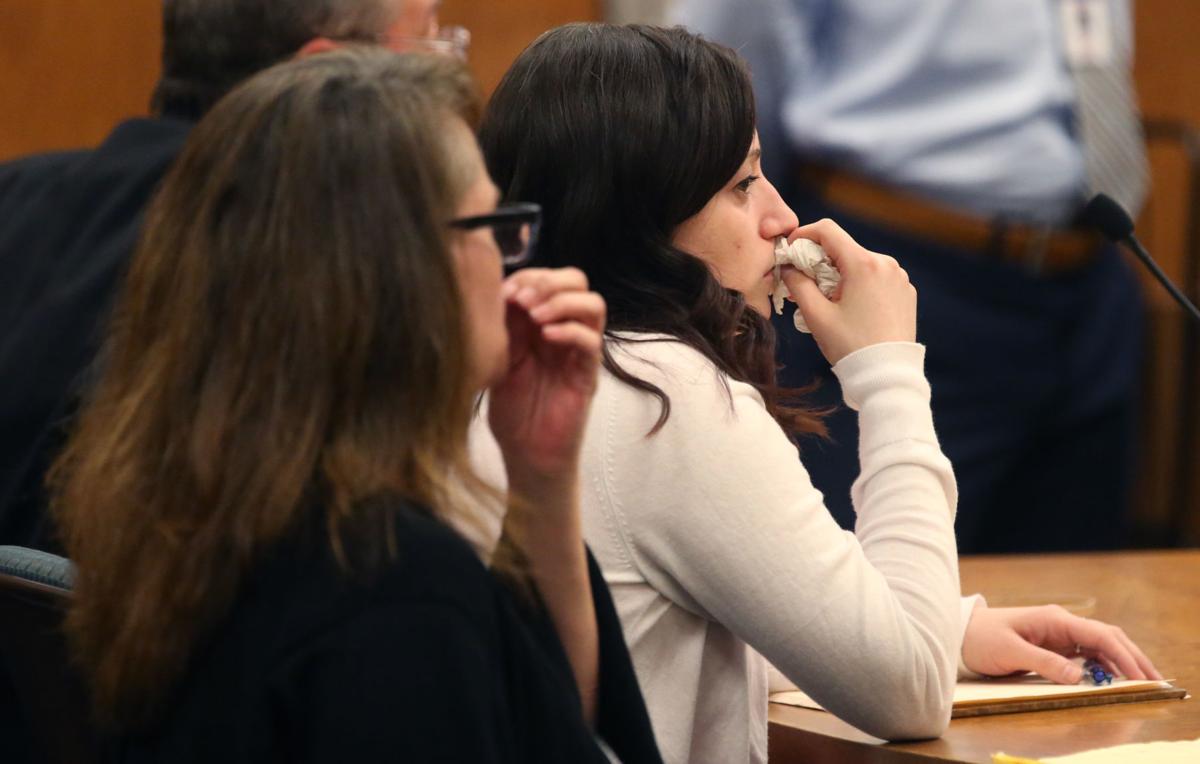 Samantha Osteraas, right, faces up to 24 years in prison when she is sentenced Dec. 3. The jury deliberated less than eight hours before returning two guilty verdicts Friday.

A Tucson mother was found to have recklessly but not intentionally caused her daughter to suffer third-degree burns over 70 percent of her body, while intentionally waiting to seek medical treatment for her.

The jury deliberated less than eight hours on evidence that detailed suffering endured by a young child, both during the evening of Dec. 29, 2016, and afterward, as she underwent surgeries and painful skin grafting.

Osteraas’ husband, Justin, as well as a pastor from her church and her mother all sat behind her as the verdicts were read. Osteraas and her mother sobbed and hugged before Osteraas was handcuffed and taken to the Pima County jail.

The couple’s adopted daughter was 5 when she was severely scalded in a bath just a few days after Christmas. Osteraas testified the child got into the hot water on her own and then stayed there until Osteraas found her in a dazed state.

Deputy County Attorney Alan Goodwin urged jurors to consider that a healthy child would never voluntarily sit in scalding water as her skinned burned so deeply that some of it fell off. The girl nearly died before Osteraas sought help, he said. All of her toes had to be amputated afterward.

Goodwin said he was pleased with the jury’s verdict and hoped that it would someday be of comfort to the child, who is now 7. She will have to undergo surgeries for the rest of her life to deal with the scarring, which runs from her chest to her feet.

“Obviously, this is not going to undo what happened to (the child),” he said of the verdict.

Several jurors declined to comment as they were leaving the courthouse, including a few who said the case was too upsetting to discuss.

Superior Court Judge James Marner thanked the jurors more than once for their service.

“It’s been a very difficult two weeks,” he told the panelists.

Osteraas’ attorney, Jeff Rogers, said the second count of the verdict, which carries a mandatory prison term of 10 years, was disappointing because his client was in shock after finding her daughter in the tub and did not intentionally delay calling for help.

“At worst, she was reckless or negligent in looking after her daughter,” he said.

Rogers will file an appeal, which is a standard practice following criminal convictions.

He plans to ask for leniency on Osteraas’ behalf because of her own “very rough childhood,” which he said included abuse, foster care and adoption.

After the verdicts were read, the jurors returned to the deliberation room to decide whether prosecutors had proven three so-called aggravating factors in the case: that the child had suffered emotionally, that she was 5 years old when the crime occurred, and that she was harmed by someone in a position of trust. The jury found all of these factors were proven, which will allow the judge to consider them when determining Osteraas’ sentence.

If he decides these factors are of greater weight than what the defense presents on Osteraas’ behalf, she could face up to 24 years in prison.

“Obviously, this is not going to undo what happened to (the child).” Alan Goodwin, Deputy county attorney

Samantha Osteraas claims she would never harm a child; state contends she held her 5-year-old daughter down in scalding water.

Samantha Osteraas was arrested in January 2017 a month after the girl suffered third-degree burns over most of her body.

The judge, who could have given her 24 years, said he found some room for leniency.

Samantha Osteraas testified that she was “in shock” and that was why she made 17 phone calls before calling 911 after her daughter was scalded in a hot bath.

Samantha Osteraas, right, faces up to 24 years in prison when she is sentenced Dec. 3. The jury deliberated less than eight hours before returning two guilty verdicts Friday.