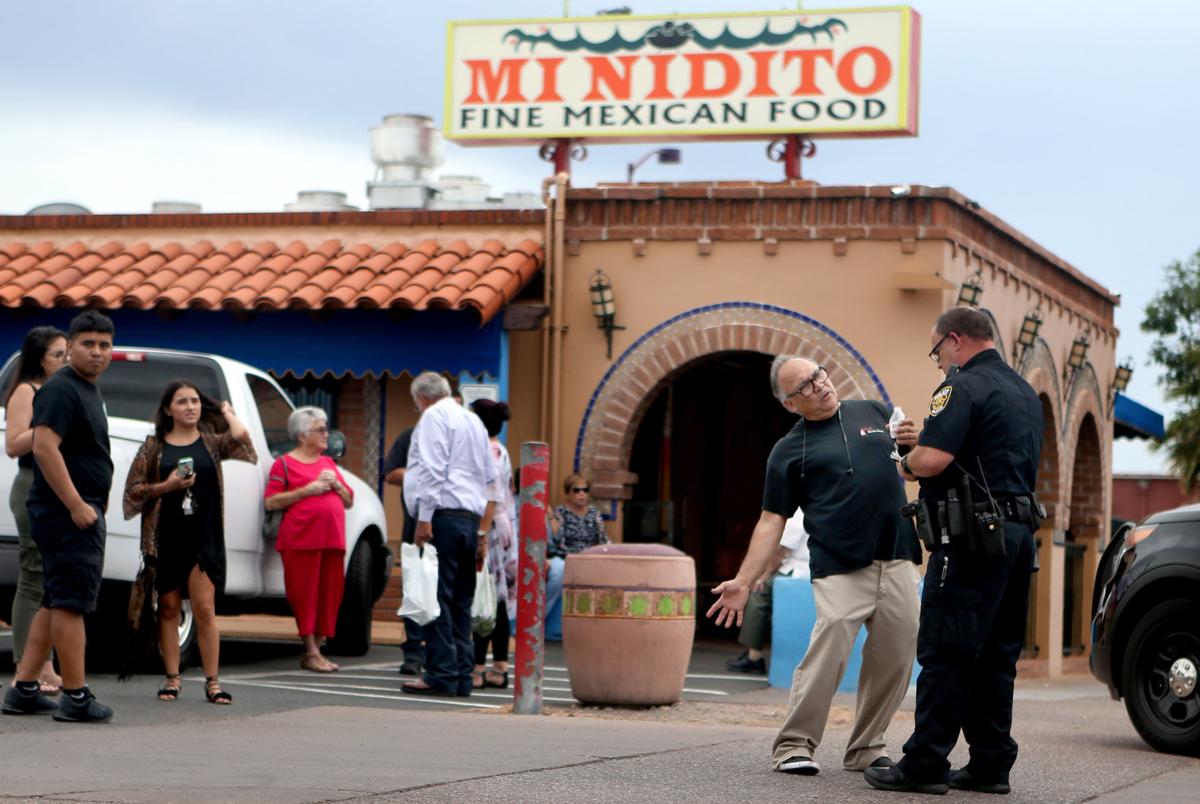 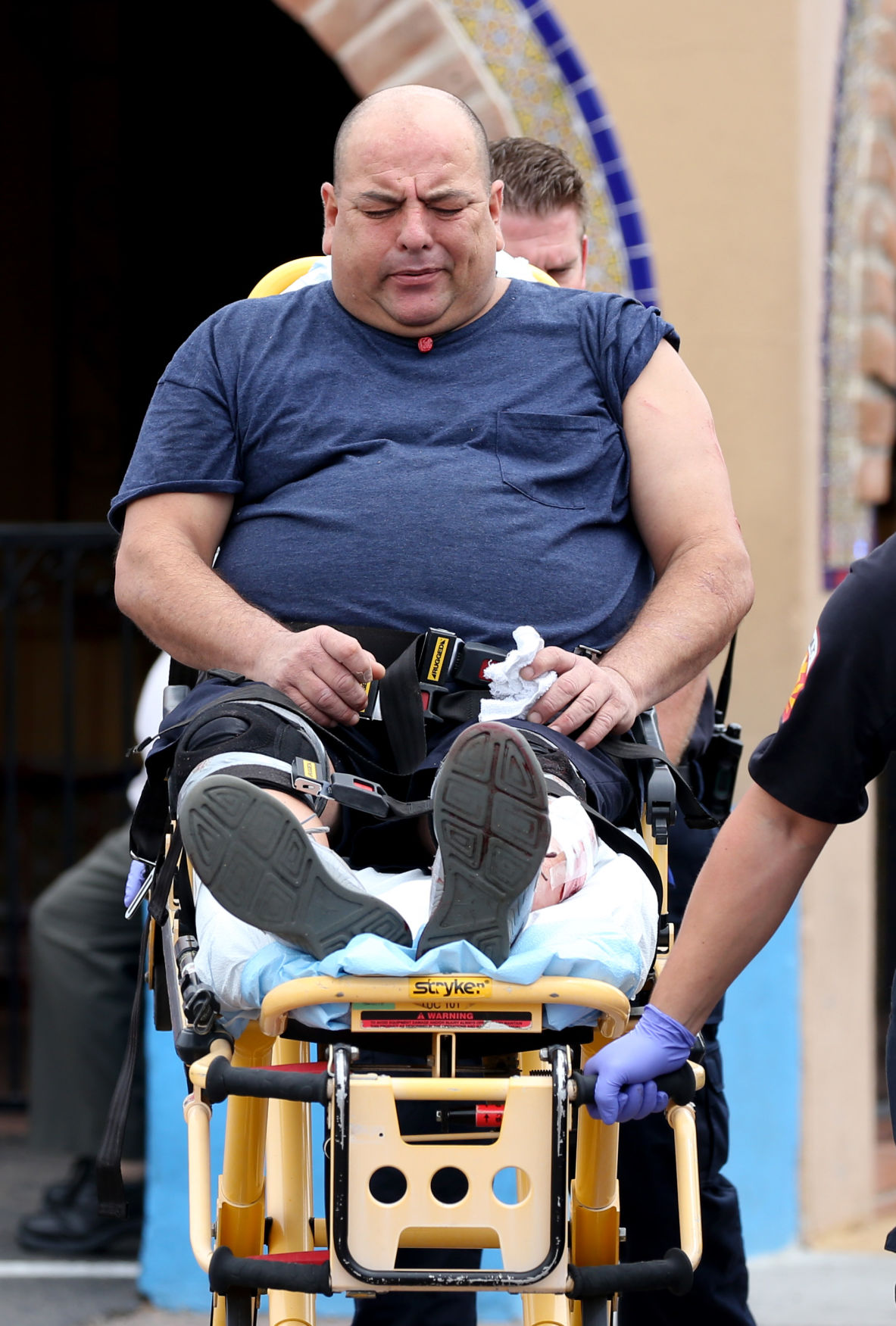 A man is taken to an ambulance in the aftermath of an armed robbery attempt at Mi Nidito Restaurant, 1813 S 4th Ave., Wednesday July 11, 2018, South Tucson, Ariz.

A man was sentenced to 30 years in prison on Dec. 7 for charges related to assault and attempted armed robbery at Mi Nidito, a popular South Tucson restaurant.

Jerry Evans Madril, 30, was convicted of numerous charges including aggravated assault with a deadly weapon for the July 11 incident.

Madril entered the restaurant on South Fourth Avenue brandishing a utility knife and demanding money. Employees and customers grabbed him and tried to subdue him, according to court documents.

During the struggle, Madril stabbed three victims, two of whom were transferred to the hospital with serious injuries to the chest, legs and arms.

When officers with the South Tucson Police Department arrived, several people in the restaurant were holding Madril on the ground.

In a statement to the court, Madril said he had been intoxicated and upset. He also said he had just turned 30, was unable to see his 10-year-old daughter and did not have his "head right" at the time.

Madril has a criminal history that spans 16 years and involves continued violence toward others, court documents show.

The robber tried to steal money from the register of a Circle K store on Tucson's west side, police say.

Man sentenced to 10 years for trafficking more than 13,000 pounds of marijuana

A federal judge in Tucson sentenced a Mexican citizen to 10 years in prison on Dec. 11 for transporting more than 13,000 pounds of marijuana i…

Leonardo Frausto died shortly after he was found injured in an apartment complex courtyard.

Arizona man gets 3 years for threatening Trump, others

KINGMAN — A Kingman man will serve more than three years in prison for threatening to kill President Donald Trump and other political figures.

Temperatures above average expected in Tucson this week

Tucson may not get a white Christmas, but at least we'll probably get a warm one.

A man wanted for a string of crimes in the Tucson area was arrested thanks to anonymous tips from the public, police say.

A man was taken to a hospital with serious injuries after being hit by a van on Tucson's east side Wednesday evening.

A man is taken to an ambulance in the aftermath of an armed robbery attempt at Mi Nidito Restaurant, 1813 S 4th Ave., Wednesday July 11, 2018, South Tucson, Ariz. 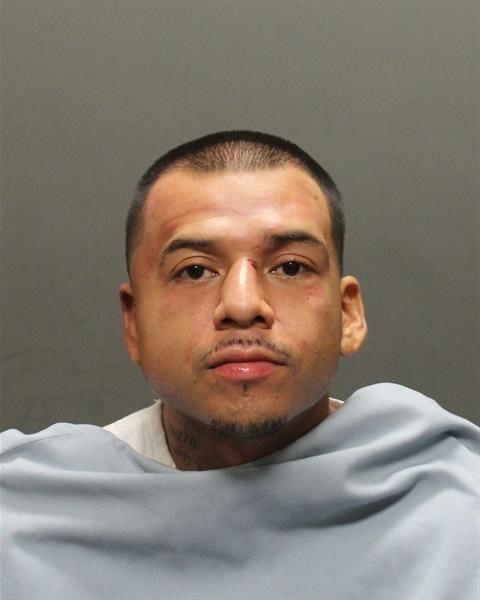