Phoenix residents must brace for an influx of hate, violent rhetoric and racism this week. Many of the same people who traveled to D.C. in January for the insurrection at the U.S. Capitol are coming to Arizona to take over the streets of Phoenix.

After witnessing their convenings in the past, there is no doubt they will bring the same chaos and intimidation to Phoenix. Operation Save America is partnering with Arizona-based Apologia Church, a radical right-wing outfit, to host its annual national convening of anti-abortion extremists in Phoenix from June 23-26.

They will take to the streets with graphic images and harass Arizonans with dangerous misinformation about abortion and LGBTQ people, professing these white supremacist beliefs are a message from God. Phoenix is a favorite place for these extremist hate groups, often on their annual “tour” list.

OSA has already visited Phoenix earlier this year. We can’t let their efforts go unchecked — it’s time for us to reject these agents of intolerance, call out their lies and speak up in support of people who need and provide abortions to make sure that our community remains safe and healthy.

As an abortion provider and an advocate combatting anti-abortion extremism, we’ve seen how aggressive and manipulative these groups can be. From blockading clinic entrances to intimidating patients, targeting doctors at their homes to firing guns while protesting, their mission is to terrorize patients and providers.

People who need or provide abortions aren’t the only people who should be concerned — these extremists also use threats and violence to try to control others, especially Black women and other women of color and Muslim and LGBTQ communities.

Some might argue that we should just ignore these extremists, who represent a small minority of Arizonans and Americans. But sadly, these groups are well-funded and influential, pushing hard to insert their anti-abortion agenda into policies that impact us all.

Arizona lawmakers put forth a record 150 abortion restrictions this session alone, even proposing the death penalty as a punishment. Arizona is already one of the most hostile states for abortion access, especially for people of color, LGBTQ people, low-income people and people living in rural areas.

There is a direct link between these bills and extremists spreading hatred; Apologia Church worked with representatives who spearheaded anti-abortion laws to fund rallies for harmful legislation and consistently presses local jurisdictions to ban abortion.

While some bills were defeated, anti-abortion extremists successfully passed a sweeping restriction that will criminalize doctors who provide abortions because of fetal genetic issues, prohibit state funding from going to organizations that provide abortion care and forbid state universities from providing abortion care, among other provisions.

In the face of these attacks, we must redouble our efforts to support abortion access. That’s why Abortion Access Front is campaigning to inform Arizonans about these radical groups and send a clear message that abortion is an essential part of reproductive health care. We can’t be silent and allow extremists to translate wildly unpopular views into policies that affect all of us.

Everyone in our community deserves health care free from violence. It is a human rights issue we all need to defend. Together, let’s call on our representatives to champion policies that represent the real needs of our community and reject the ideological agenda of extremists. We can also support our communities by donating to abortion funds that are helping people afford and continue to access abortions as more restrictions go into effect.

Together, we can drown out hatred and misinformation, and ensure that all Arizonans can get the compassionate health care they need.

Lizz Winstead is founder and chief creative officer of the reproductive rights organization Abortion Access Front and co-creator and former head writer of The Daily Show.

Tucson Opinion: 'Nomadland" and its truth about homelessness

OPINION: "If we could magically cure addiction and mental illness in the homeless population overnight, it would hardly make a dent in the problem," writes Tucsonan Susan Yeich.

Jonathan Hoffman: Harmful $15 minimum wage could be just a start

OPINION: "So, it's not really about a $15 minimum wage — I think that's just the warm-up," writes Star regular contributor Jonathan Hoffman.

A show of support for the January 6th domestic terrorists

Fitz's Opinion: A "Cyber Ninja" tells all about his time as an "election auditor"

OPINION: One Arizona patriot's stirring account of his service to our democracy

Mexican Consul: The story of the 'Mexican Outcry' on our Independence Day

OPINION: "Every community creates symbols that become of personal significance, and help us to identify as members of the same group, and to remember our shared purposes," writes Rafael Barceló Durazo, the Consul of Mexico in Tucson.

OPINION: What could the U.S. have done if we'd spent the last 40 years directing resources and time to the Peace Corps instead of military action, asks Green Valley resident James Herman. 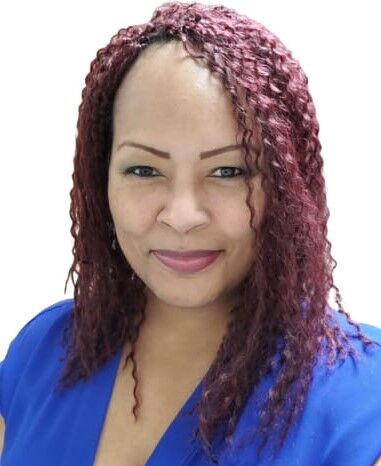 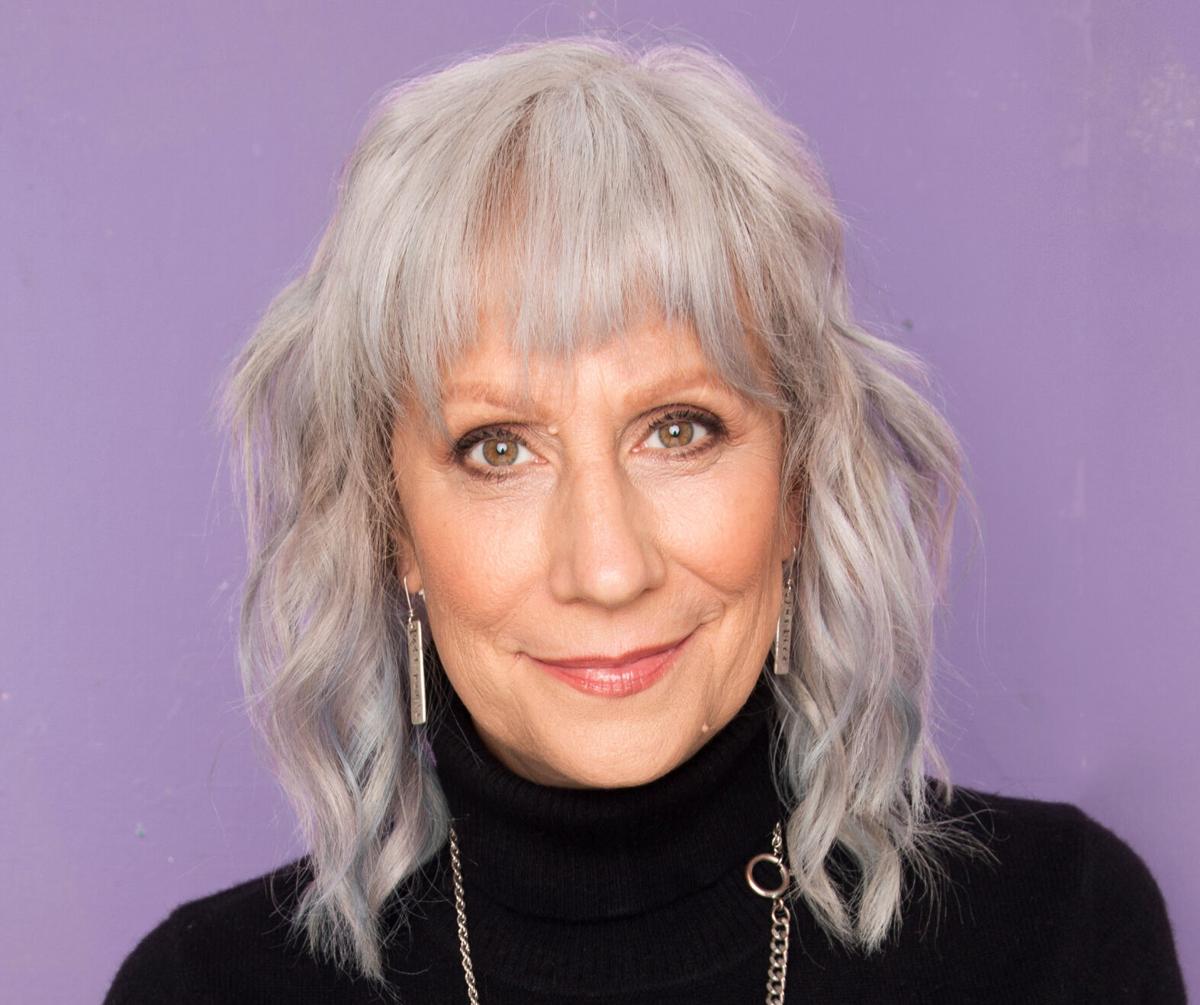