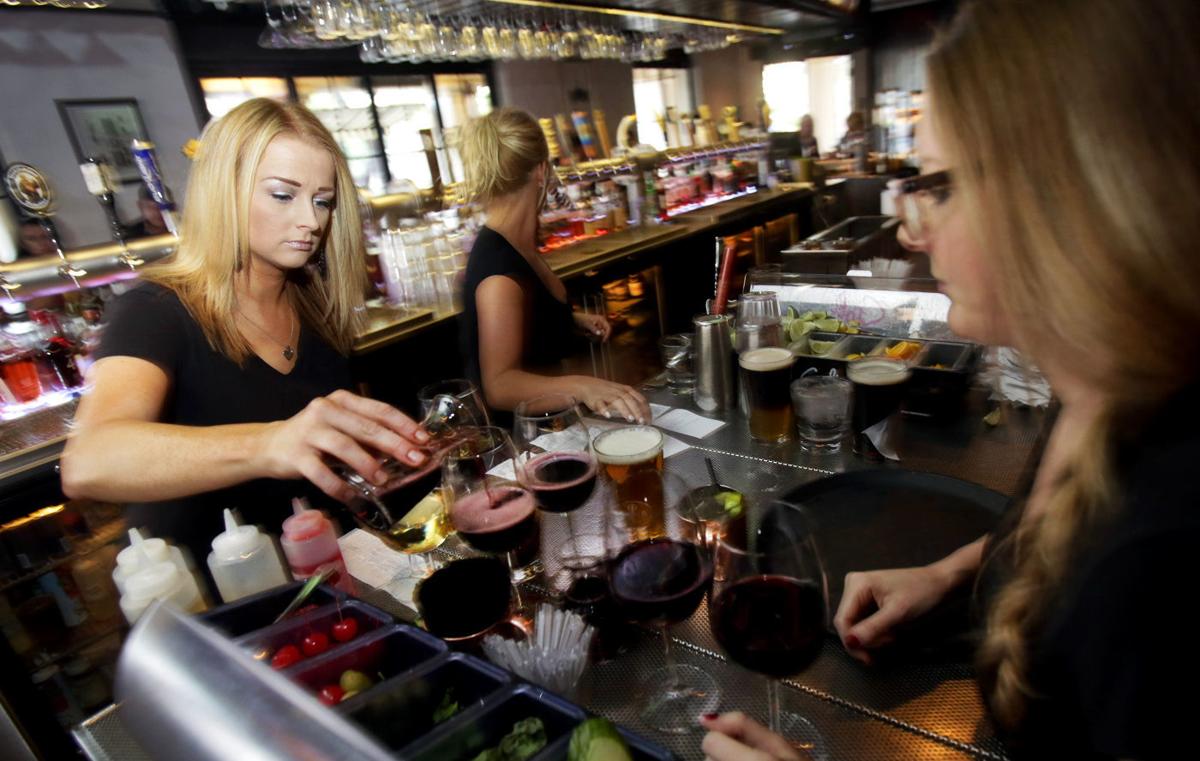 Crescent Crown Distributing is putting 15 cents per case of beer into a fund for bartenders and restaurant employees who are unable to work. 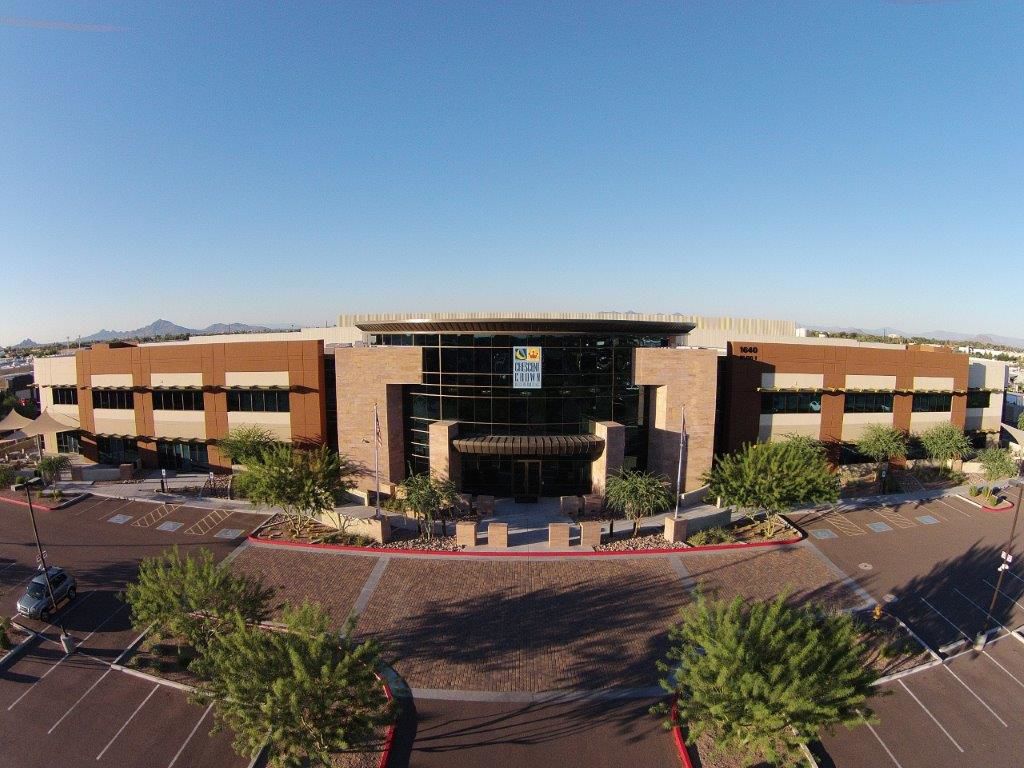 Crescent Crown Distributing, the state’s biggest beer distributor to restaurants, bars and retail outlets, is contributing 15 cents per case of beer that it sells to retailers now through April 30.

Crescent has pledged to provide a minimum of $50,000 to benefit furloughed employees of statewide Arizona Licensed Beverage Association member businesses, which represents 600 retailers and 12,000 employees, according to Dave Delos, the association’s president.

Crescent also has pledged a minimum $200,000 to the Arizona Restaurant Association to provide financial aid to furloughed restaurant workers statewide.

Calling Crescent’s plan an “unbelievable gesture,” Delos said his industry has suffered one of the hardest hits after Gov. Doug Ducey last week ordered bars and restaurants to close, offering drive-thru or takeout service only.

“People are starving out here,” he said. “This industry, people have lost their jobs and a lot of them live paycheck to paycheck.”

Cotroneo said the funds could grow depending on the company’s sales. But the money can only be distributed to front-line workers, the servers and hourly wage employees unable to work during the crisis.

“We don’t want the money going to the bar and restaurant owners. I’m sure they are hurting, as well,” but it is the hourly employees who are devastated by the crisis, he said.

“My hope, honestly, was that other companies will see what we’ve done and follow suit,” Cotroneo added.

Crescent Crown distributes everything from Miller and Coors to craft beers from around the country, including Tucson breweries Dragoon and Sentinel Peak, to bars, restaurants and retailers. While Crescent Crown mostly covers the greater Phoenix area, Cotroneo said the company does some business in Pima and Pinal counties.

Arizona governor's order listing essential services — such as golf courses and pawnbrokers — prohibits local governments from closing them down during the coronavirus emergency without state approval.

Other things to do while home: Watch a live camera of zoo animals, stream movies from The Loft Cinema or tune in for a virtual story time.

Hospital has dedicated unit to treat coronavirus patients and for now its supplies are ample, officials say.

Crescent Crown Distributing is putting 15 cents per case of beer into a fund for bartenders and restaurant employees who are unable to work.