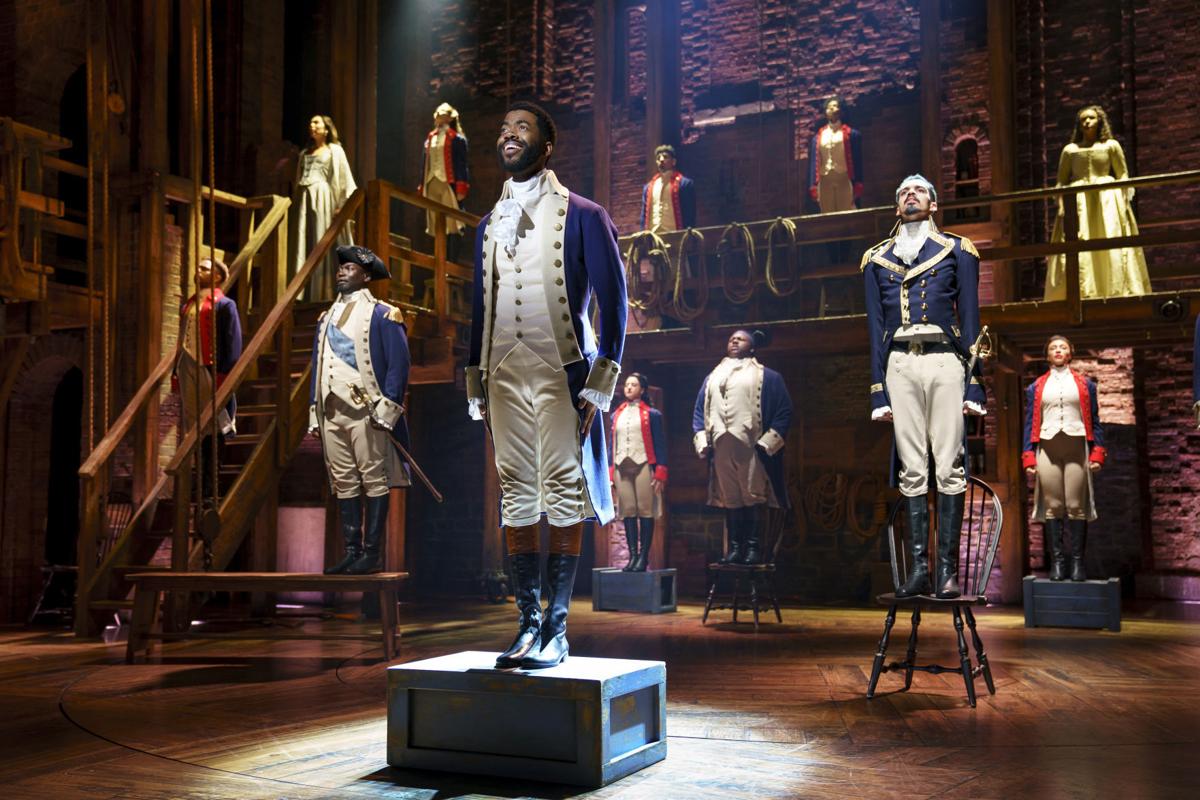 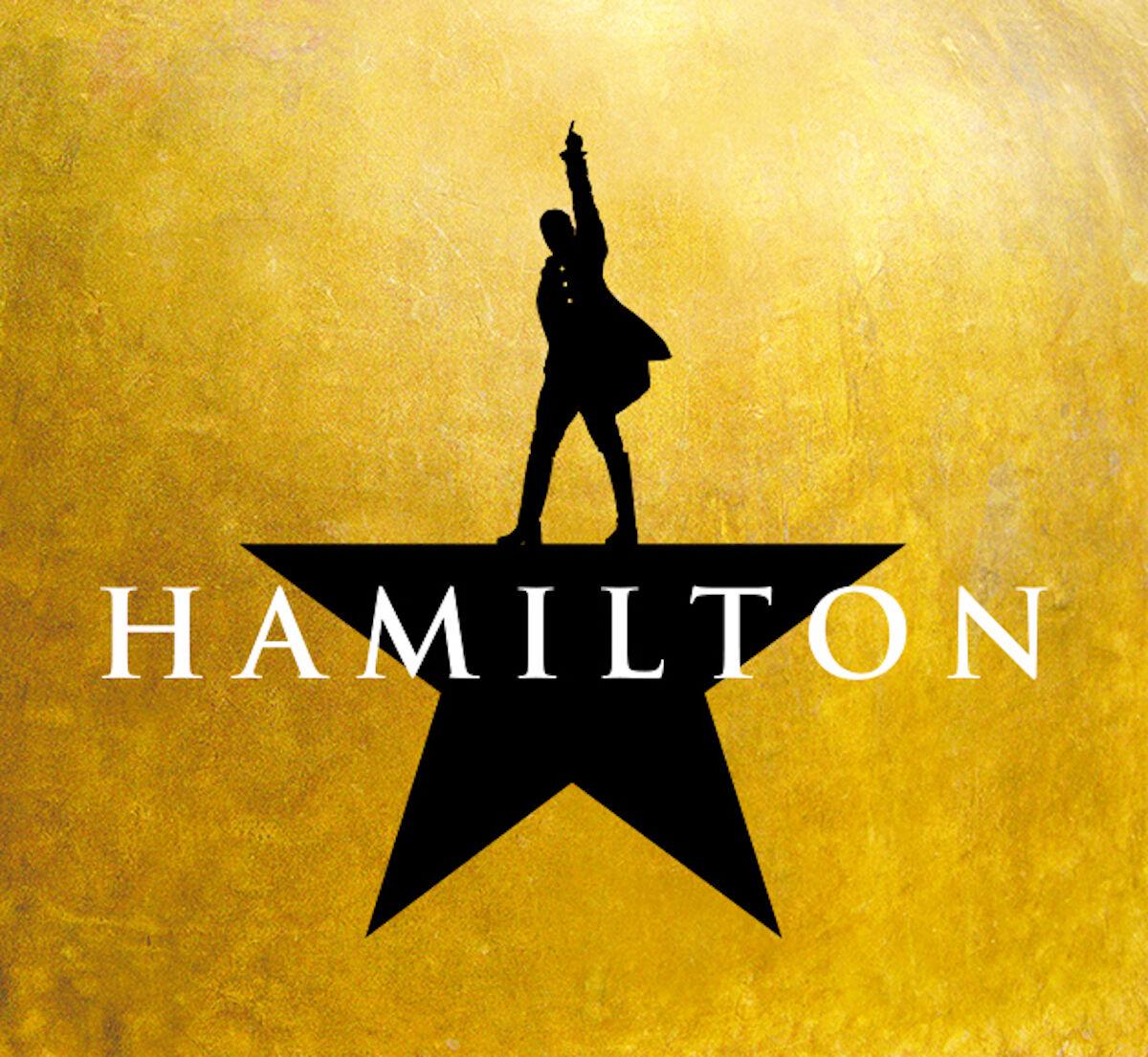 “Hamilton” follows the life of founding father Alexander Hamilton, in a musical created by Lin-Manuel Miranda.

Single tickets to one of Tucson’s most-highly anticipated theater events of the 2021-22 season go on sale at 8 a.m. Thursday, Aug. 12.

Buyers will be limited to eight tickets for Broadway In Tucson’s three-week run of “Hamilton” from Nov. 17-Dec. 5 at Centennial Hall and tickets will be sold through ticketmaster.com or broadwayintucson.com.

“Hamilton” was supposed to take up residence at Centennial Hall , 1020 E. University Blvd. on the University of Arizona campus, as part of Broadway In Tucson’s 2020-21 season. The COVID-19 pandemic killed those plans so Broadway In Tucson rescheduled the hip-hop musical about the life of Alexander Hamilton to open the 2021-22 season. The show runs for three weeks, from Nov. 17-Dec. 5.

Season ticketbuyers got first dibs at tickets, including those who renewed their season tickets in March 2020 and those who bought new ones this past March, said Broadway In Tucson Executive Director Mario DiVetta.

“It’s tempting to get tickets any way you can. There are many sites and people who are selling overpriced, and in some cases, fraudulent tickets,” Seller warned in a written statement, adding that some of those tickets being sold are counterfeit.

Tucson's comedy stages are coming back to life

A lot of comedy shows are heading our way, including comedians Andrew Schulz and George Lopez and ventriloquist superstar Jeff Dunham.

“Hamilton” follows the life of founding father Alexander Hamilton, in a musical created by Lin-Manuel Miranda.