Hiking or cycling The Loop near its southwest corner, turning east, swiftly leads one from the desert into the shadows created by the convergence of Interstates 10 and 19. Near here I happened upon the Julian Wash Cultural History Walk, which lies just north of The Loop pathway on South 12th Avenue and West 39th Street.

The Cultural Walk reminds us that we are newcomers, just the latest arrivals in a long line of people who have found refuge and made a home in the Sonoran Desert. The informational plaques explain that the Hohokam arrived in the 1100s. Yet even they were far from the first to make this valley their home. People have been residing here for almost 4,000 years.

Walking through the Julian Wash Cultural Walk, one feels gently transported into the many layers that connect the past and present. The exhibits reveal that because water was a reliable resource, early residents were able to use canals to irrigate and farm the soil.

The pathway also contains some beautiful replications of ancient pottery, which have been enlarged for the benefit of visitors.

Another exhibit recreates a Hohokam play area and ball court.

From the Cultural Walk, The Loop travels through the city and around the Tucson VA Medical Center, part of the Tucson VA Hospital Historic District including the original facility that opened in 1928 as a tuberculosis hospital.

Soon, one moves seamlessly back into the desert.

South of Ajo Way and just east of Kino Parkway, I found myself once again at a fork in the road. The Loop at this juncture allows a hiker/cyclist to continue east or to travel north.

I took the northern path leading to the Kino Sports Complex, Sam Lena Park, and around the Ed Pastor Kino Environmental Restoration Project.

The project includes a large and beautiful area whose primary purpose is to establish an ecosystem that weaves together a productive interface between water and the desert.

This rehabilitation program deals with issues like storm-water harvesting and flood control. Learn more about the restoration project at the Water Resources Research Center website sponsored by the University of Arizona College of Agriculture and Life Sciences and Cooperative Extension, wrrc.arizona.edu.

The northern route ultimately doubles back and returns a hiker to the fork leading eastward on the Julian Wash Greenway.

Just past the fork I encountered a cyclist wearing a particularly eye-catching, multi-colored biking shirt.

His shirt choices pay tribute to friends who have died and serve to encourage fellow cyclists, as well as other Loop travelers, to engage in activities that help them stay active and healthy, he said.

All this in just a handful of miles along The Loop — a travel back in time, a reminder to protect our precious resources, and an energetic booster encouraging all of us to stay engaged and active despite the inevitable limitations of aging.

What: The Julian Wash Cultural Walk and past the Kino Sports Complex, Sam Lena Park, and around the Ed Pastor Kino Environmental Restoration Project

When: The Loop is available dawn to dusk

Tucson counselor Peter Woods took an entire year to hike The Loop, the course for bicyclists, equestrians and pedestrians that circles the city. He had 52 weeks of adventures and is chronicling his favorites in Caliente over the next three weeks. For Woods’ essay on his casual hike that became a pilgrimage and details of his experiences, contact him at pcwoods24@gmail.com

Tucson counselor Peter Woods took an entire year to hike The Loop, the course for bicyclists, equestrians and pedestrians that circles the cit…

A Tucson pilgrimage: Walking the Loop

Tucson counselor Peter Woods took an entire year to hike The Loop, the 53.9 mile course for bicyclists, equestrians and pedestrians that circles the city. He had 52 weeks of adventures and chronicles his favorites in Caliente over the next four weeks.

While Tucson has produced many Hollywood stars and starlets over the years, sometimes the city itself has played a supporting role on the silver screen.

Two more cakes make use of ingredients on hand

A couple of weeks ago, I provided a recipe for War Cake, perfect for slim pantries because it requires no eggs, butter or milk – perishables t…

Female artists in town are making noise in the male-dominated musical genre known as hip-hop. 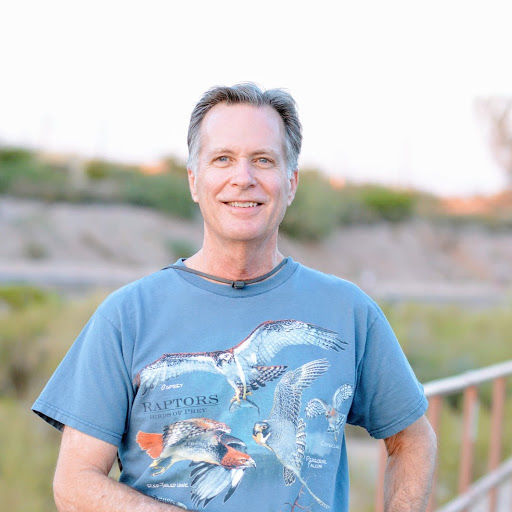 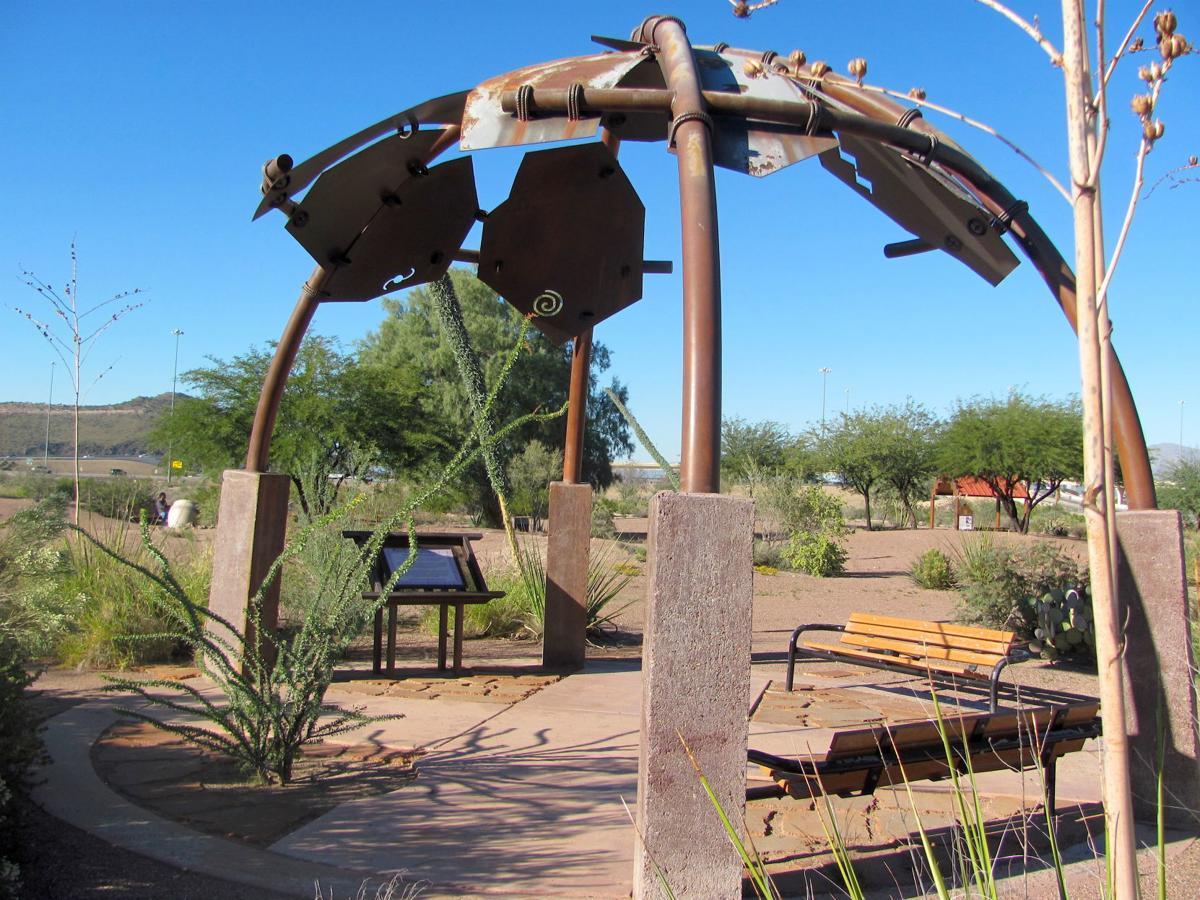 A structure with information panels along the Julian Wash Cultural History Walk. 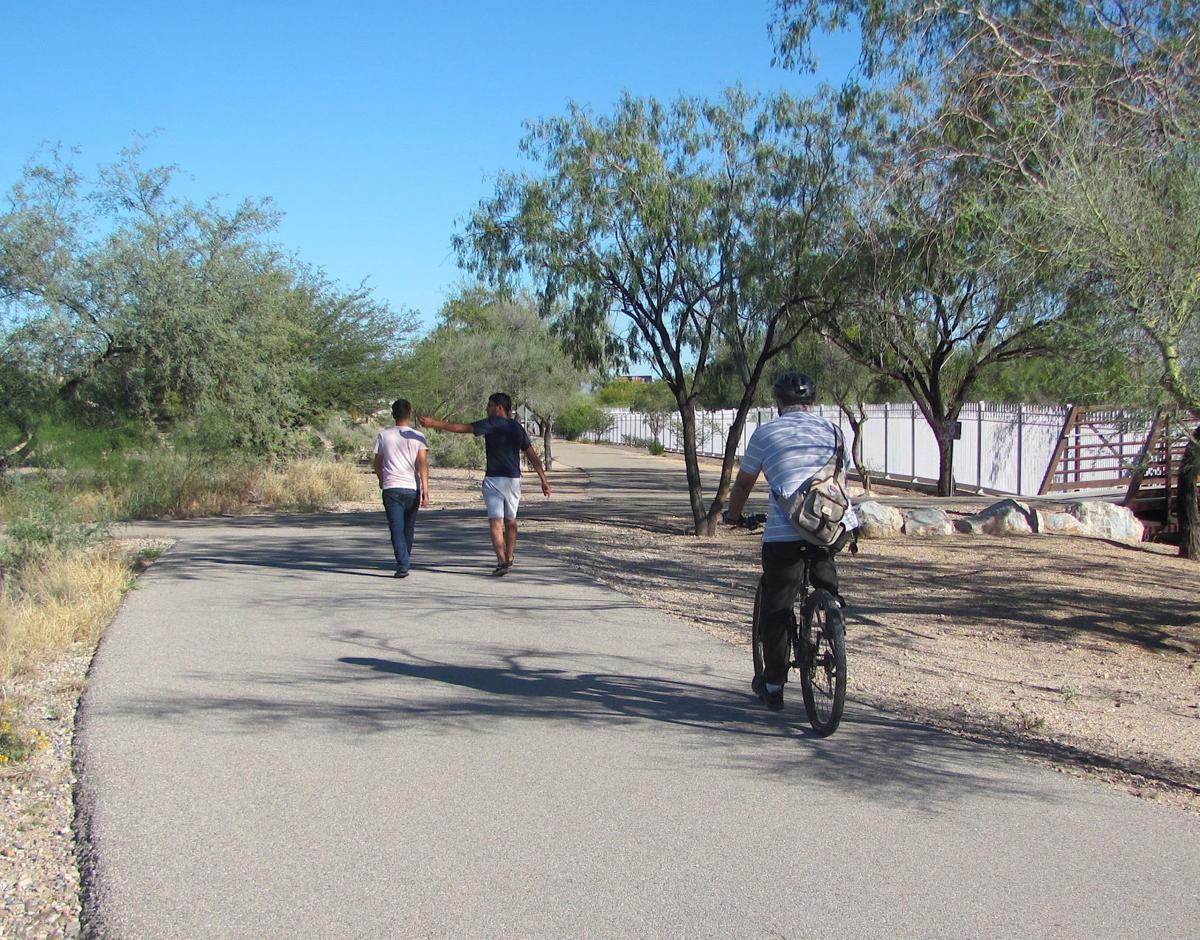 Walkers and a cyclist on the Julian Wash Greenway segment of The Loop trail system.