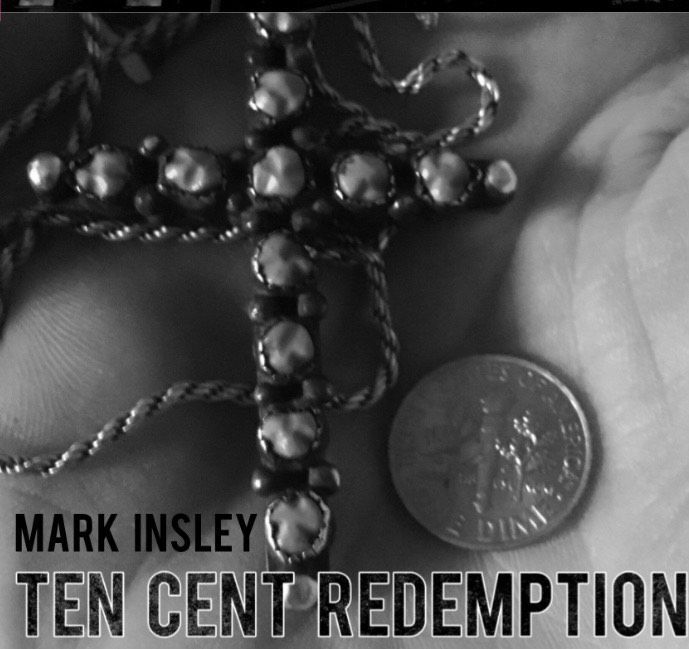 Mark Insley released his fourth CD, this one recorded in Tucson in mid-March on the eve of the state shutting down because of the coronavirus pandemic. 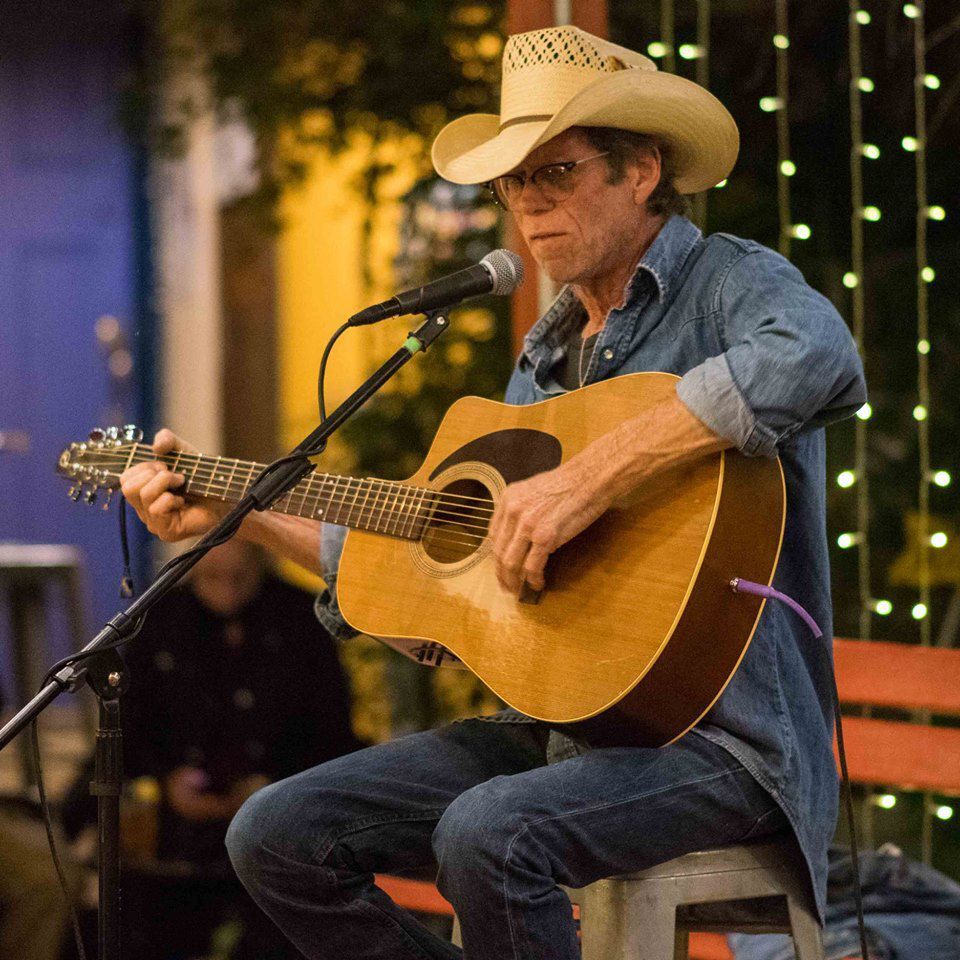 Tucson Americana singer-songwriter Mark Insley recorded his CD “Ten Cent Redemption” just as the state was about to shut down in response to the coronavirus pandemic in mid-March.

Just as the coronavirus was breaking in Arizona last March and days before Gov. Doug Ducey issued his stay-home order, Tucson singer-songwriter Mark Insley got his Broken Angels band together at Jim Brady Recording Studios in midtown.

The result was “Ten Cent Redemption,” a CD recorded live in one take, no overdubs, using two-track mastering.

“It’s the way things used to be done before they had mutitrack,” Insley said. “You just belly up to the bar and perform.”

It’s an old-school recording process where you perform the song and the slightest hiccup — a guitar coming in too early or too late, a vocal line off key, a drum beat out of sync — means you start from the top and do it all over again.

“Sometimes we would get all the way to the end of the song and someone would mess up and we’d have to go back to the top,” Insley recalled. “It was fun and it was a challenge.”

“Ten Cent Redemption” is Insley’s fourth CD and the only one he’s recorded in Tucson, where he has lived the past 20 years.

The others were made in his native California, in Los Angeles studios using multitracks and overdubs and all the gloss that big studios can offer.

Brady’s studio has that, too, but Insley wanted to return to the Buck Owens style of recording — four guys, one day and “you walk out of the studio, you are done.

The album is a personal one for Insley, who launched his music career in Los Angeles’ early alt-country and bluegrass scene, taking cues from Merle Haggard, Owens and the early 1970s alt-country band Flying Burrito Brothers.

He explores topics that he was hesitant to wade into on his early projects, even though he now realizes the themes strike a universal chord.

Everyone had that first car, although the 1967 Valiant of his memory with a story of murder and dismemberment probably beats out your ’75 Buick.

The album has strong nods to neo-traditional country in the twangy ditty “Trailer Trash Talkin’ Queen,” about a woman who’s not afraid to speak her mind no matter what comes of it.

The title song is a swampy rocking lament of sorting out right from wrong: “I’m over church, but I keep on sinning / I claim the good Lord’s work, but the devil’s winning.”

Then he segues to a nostalgic stroll through the “Good ‘Ol Days” when a kid down the block sold lemonade and the town hosted a big Labor Day parade.

The album also includes the tear-jerker “Sleeping With Your Memory,” inspired by a fan at one of his live shows who told him a story about losing his wife and being left with just her memory.

“And as he told me the story, there was this profound sadness,” Insley recalled. “I don’t know the guy’s name but it felt good to have the experience and to write about it.”

Insley said he wanted to make a record that you pop in your stereo and listen to cover to cover, which is why for now he is not offering it on streaming outlets; you can only get the CD at markinsley.com.

In addition to Insley, Broken Angels includes Damon Barnaby on guitar and backup vocals; Duane Hollis on bass; and Ernie Mendoza on drums.

It's the first of several shows this month for the Americana singer.

Catch this film fest from the comfort of your home.

Corazón Latino, a national non-profit organization, is concluding its celebration of Latino Conservation Week during a livestreamed concert fr…

Mark Insley released his fourth CD, this one recorded in Tucson in mid-March on the eve of the state shutting down because of the coronavirus pandemic.

Tucson Americana singer-songwriter Mark Insley recorded his CD “Ten Cent Redemption” just as the state was about to shut down in response to the coronavirus pandemic in mid-March.