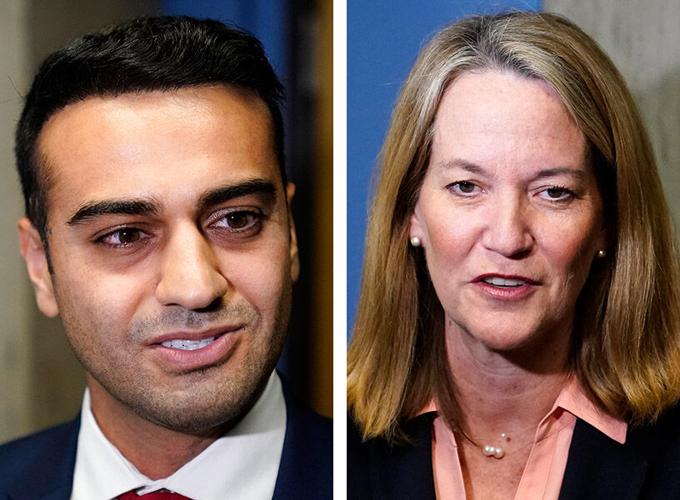 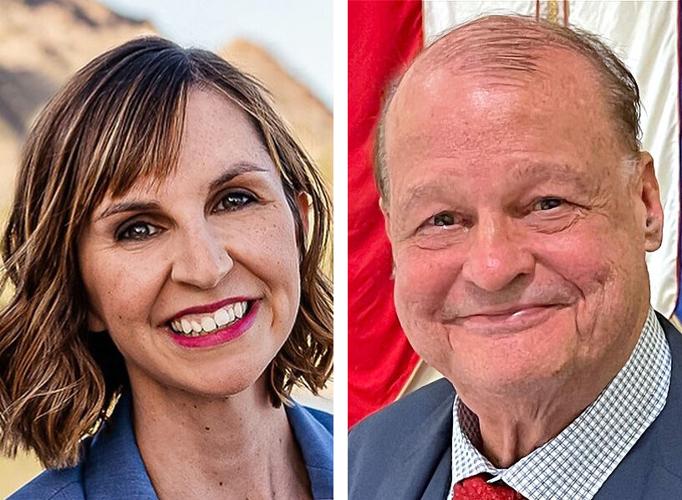 But a new state law requires an automatic recount if the margin of victory between the candidates is less than one-half of one percent. And when all is said and done, that figure for a statewide race is likely to be about 12,700 votes.

The odds are slim of Horne or Hoffman getting that margin over the other.

State officials estimate there are only about 17,280 ballots left to be counted. And the daily tallies between Horne and Hoffman have been splitting almost evenly between the two.

A recount is even more certain in the race for attorney general.

There, Democrat Kris Mayes saw her lead over Republican Abe Hamadeh cut by 60 votes on Wednesday. That leaves her with a 711-vote edge in the contest, well within the margin of an automatic recount.

But the chances that the hotly contested governor's race, already called by media outlets for Democrat Katie Hobbs, could wind up in a recount appear to have evaporated.

Republican Kari Lake picked up a few more votes Wednesday than Hobbs. But she still trails by 17,200.

In essence, that means something close to two-thirds of all those uncounted ballots would have to be a vote for Lake to bring her within one half of one percent of all the votes tallied and trigger a recount. That's a margin she hasn't reached on any day's reports.

Lake, however, has refused to concede. She even put up a Twitter post on Wednesday with a series of clips from campaign events and rallies accompanied by audio from the Tom Petty hit "I Won't Back Down.''

The GOP contender has complained of "vote suppression'' based on problems with ballot printers and tabulators in Maricopa County on Election Day that she said resulted in long lines and some people leaving polling places without voting.

A lawsuit filed in connection with that incident, which sought to keep the polls open beyond 7 p.m., was immediately rejected by a judge.

It also sought to require the counting of provisional ballots of people who went to a different location on Election Day but found they could not vote because they had been recorded as checking in and voting at the first site. But that lawsuit, filed on behalf of Lake as well as GOP Senate candidate Blake Masters, was ended after the attorneys voluntarily dismissed it.

No other legal action is pending.

Democrat Hobbs lists her priorities for Arizona, while analysts dissect why the GOP's Kari Lake lost.

Kelly says his win shows Arizonans rejected 'them against us' politics

While Mark Kelly and Adrian Fontes are believed to have clinched victories, Arizona's governor's race remains too close to call.

Republican Tom Horne, in a return to the post, campaigned on a platform that included targeting the teaching of critical race theory in public schools.

Despite Democrat Katie Hobbs winning the election, Lake said Thursday in a video that she's assembling lawyers and collecting evidence of voting problems while figuring out her next move.

Democrat Kris Mayes ended up ahead of Republican Abraham Hamadeh by 510 votes on Monday after Maricopa County counted about 1,200 remaining ballots.