However, the multi-year construction schedule would require the temporary relocation of the transit center.

At this point, most believe Peach Properties will break ground sometime in 2021 if the federal government signs off on the project.

Mayor Jonathan Rothschild said the decision Thursday night is a big step in the right direction after starting the process several years ago.

"From my perspective, all along that is some of the most valuable property in our community," Rothschild said. "It should be developed with the caveat because we bought it with FTA money that the transit functionality is preserved, and it looks like we have a plan to do that."

Councilwoman Regina Romero pushed the developer on the design and whether the project would include affordable housing.

"I just want to make sure that we, as in the mayor and council and the community, can continue a discussion with the developer and the city on where we are going next," Romero said.

Ron Schwabe, the owner of Peach Properties, assured Romero that affordable housing is being considered for the project and promised to continue public discussions about the project.

The plans to redevelop the downtown transit center still needs to be approved by the Federal Transit Administration, which initially paid for the development of the bus station.

City officials estimate that federal approval for the plans could take at least six months.

Current plans — which Schwabe said are still conceptual — call for an eight-story hotel, a nine-story tower offering a mix of retail and office space as well as apartments, and a second five-story tower that would primarily be apartments.

Across the street from the transit center on East Toole Avenue, the developer has plans for an eight-story tower with a parking garage as well as apartments and ground-floor retail space.

Prop. 205 backers of the “Tucson Families Free & Together” measure say city officials have violated a section of state law that forbids using its “resources . . . or any other thing of value of the city or town, for the purpose of influencing the outcomes of elections."

Presidential candidate Beto O'Rourke brought his campaign to Tucson on Sunday, telling supporters if elected he would work to fix America's he…

Tucsonans can expect to wake up to cool mornings and high temperatures in the 80s during the afternoons through this weekend, the National Wea…

Now's the time to adopt a four-legged friend — a tortoise

If you’re searching for a four-legged family member, wildlife officials have dozens of captive desert tortoises in need of homes. 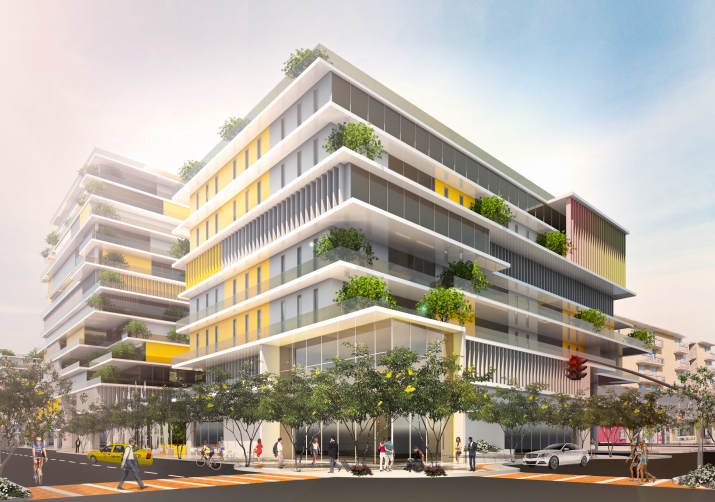 A rendering shows a view of the proposed redesigned Ronstadt Transit Center’s hotel. Current plans also call for a nine-story tower offering a mix of retail and office space. 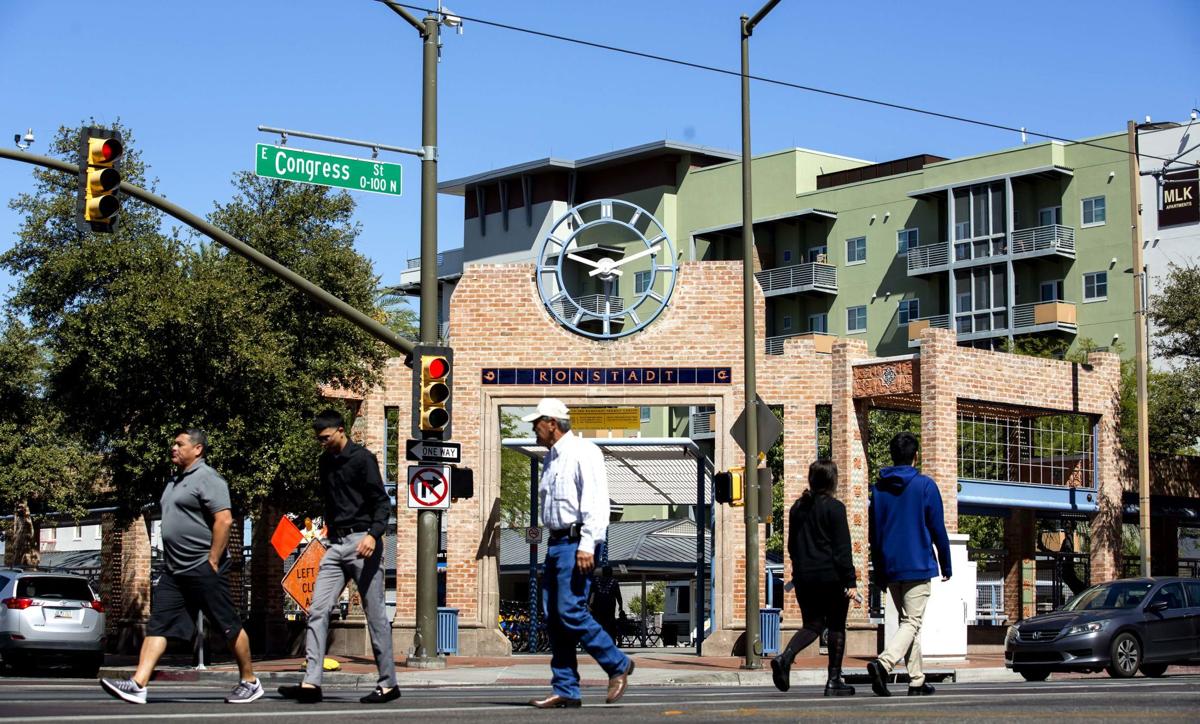 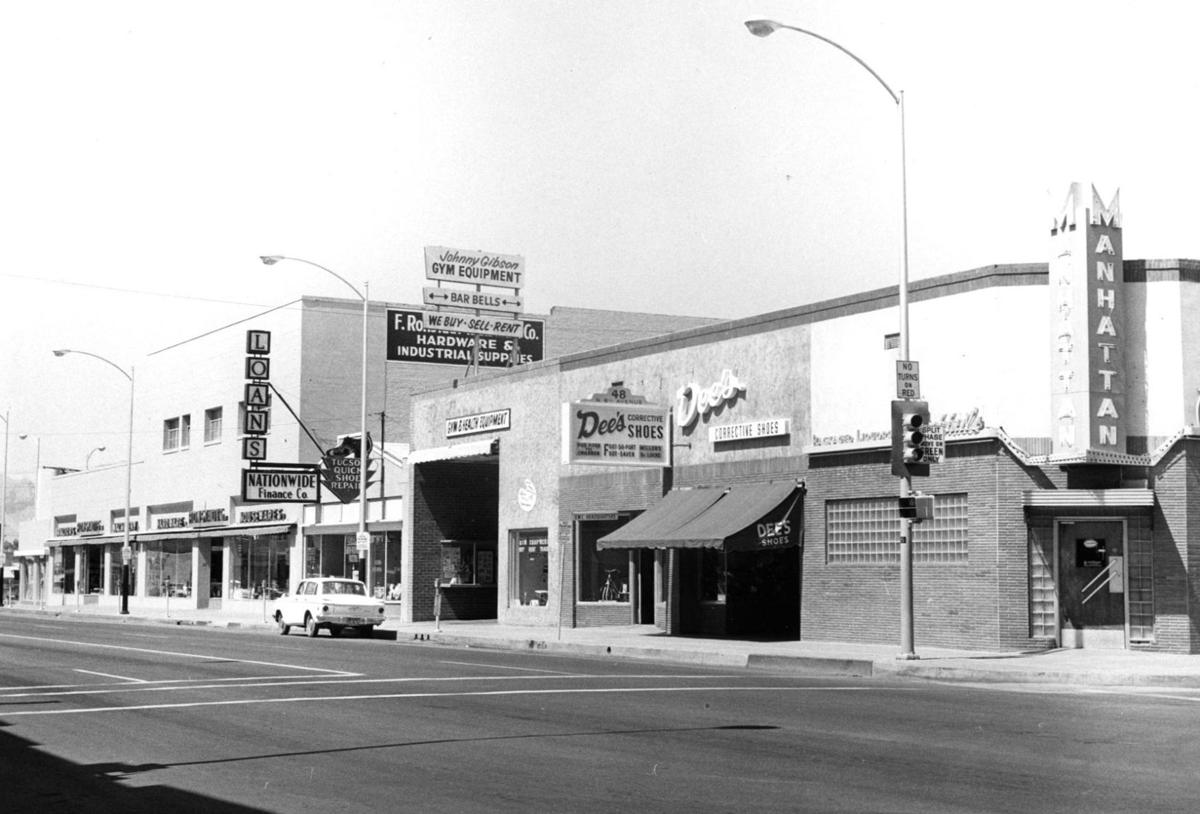 Northeast corner of 6th Ave. and Congress Street in Tucson in 1965, including Dee's Shoes, Nationwide Finance, Johnny Gibson's Gym Equipment and the Manhattan bar. It's now the Ronstadt Transit Center. 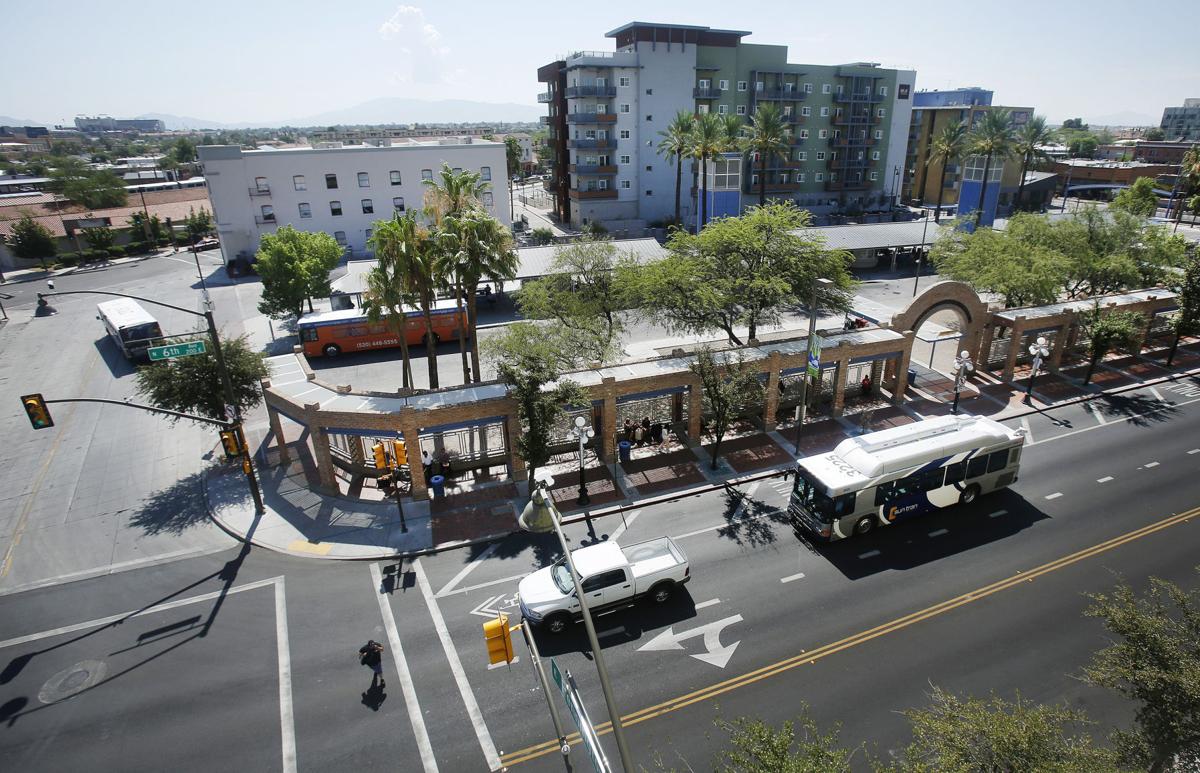 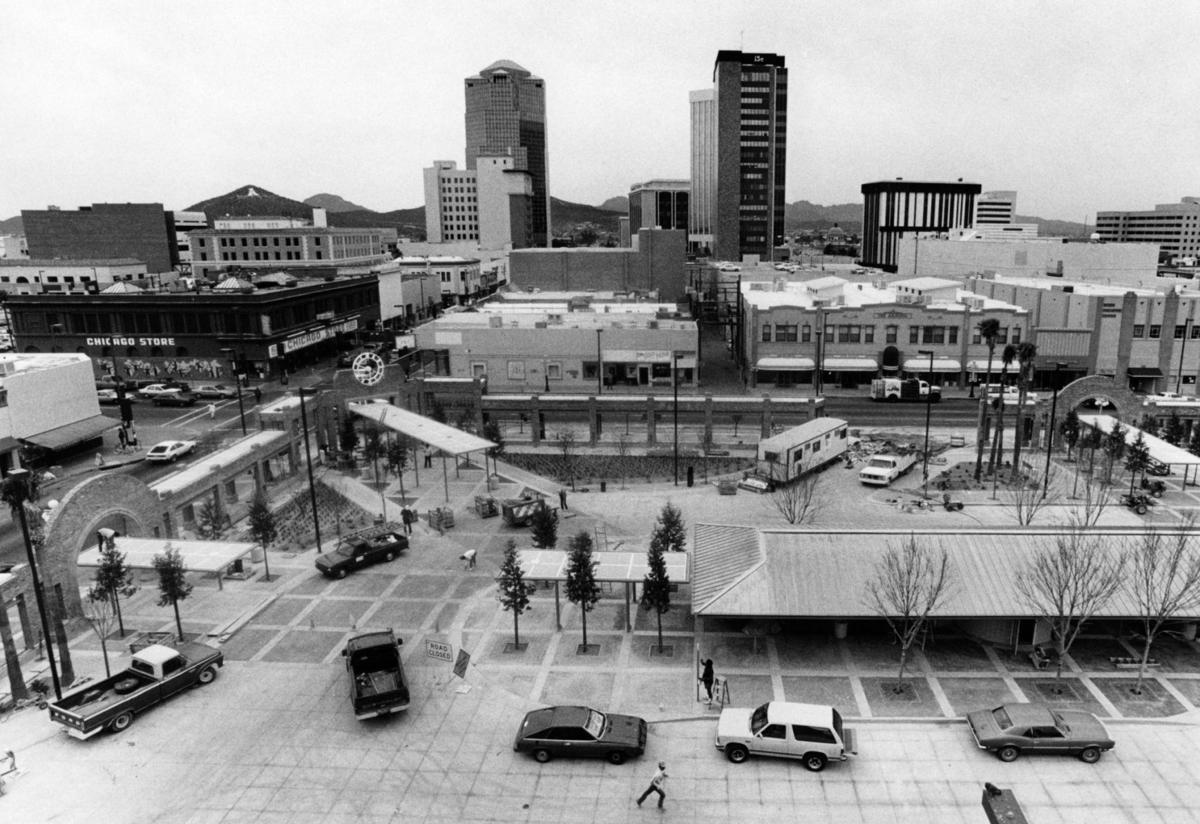 Workers put the finishing touches on the Ronstadt Transit Center at Congress and 6th Ave. in March, 1991. The masonry facades were made from bricks salvaged from the buildings demolished to make way for the transit center.