PHOENIX — Attorney General Mark Brnovich is lashing out at the Trump administration for asking the U.S. Supreme Court to reject Arizona’s bid to deny driver’s licenses to “dreamers.”

In legal papers filed with the high court, Brnovich is accusing the Department of Justice of being “surprisingly dismissive” of his arguments that the federal appellate court ruling requiring the state to issue licenses is impinging on state sovereignty. And he says the Trump administration appears to be willing to, in effect, throw Arizona under the bus to advance its own arguments about the legality of the president’s efforts to rescind the Deferred Action for Childhood Arrivals program.

The filing comes after Noel Francisco, the federal solicitor general, told the justices they should deny Brnovich’s plea to review the appellate court ruling that went against Arizona and voided the 2012 state policy of declaring that dreamers have no legal right to a license. Francisco said there is no reason to believe the appellate court reached the wrong conclusion based on the evidence before it.

Francisco also pointed out that Arizona appears to be the only state in the country that is denying licenses to DACA recipients.

Brnovich, in his legal response, told the justices they should ignore that argument.

“This case is about much more than driver’s licenses,” he said. “It asks whether the two-dimensional division of power at the core of our Constitution can be collapsed into the president alone.”

That goes to Brnovich’s contention that the Obama administration had no right to create DACA in the first place absent congressional authorization.

Under that program, people who were brought to the United States illegally as children were granted the right to stay if they met certain conditions. They also were permitted to work.

The state Department of Transportation initially denied licenses to those in the program. Jan Brewer, then the governor, cited a 1996 provision of state law that licenses are available only to those whose presence in the country is “authorized by federal law.”

Brnovich is taking the position that DACA is not federal law but instead simply a policy of allowing people to remain. He said dreamers technically remain in this country illegally.

A divided federal appellate court disagreed, saying Arizona’s policy of denying licenses to dreamers was pre-empted by federal law. That sent Brnovich to the U.S. Supreme Court to seek relief.

Before ruling, however, the court first wanted to hear the thoughts of the Department of Justice. That is what Francisco filed last month — and which Brnovich now wants the high court to brush aside.

In his filing, Brnovich said there is a fundamental problem with leaving the appellate court ruling undisturbed.

“DACA can be one of two things,” he told the justices.

On one hand, Brnovich said, it could be advice of the administration to the Department of Homeland Security to not seek out and deport dreamers. The only other option is that it is a “substantive change in the law” enacted solely by the president and “in violation of the Constitution.”

“Either way, pre-emption is impossible,” Brnovich said, telling the justices they need to vindicate the separation of powers.

Brnovich also noted that when Francisco filed his comments, the Department of Justice was in the middle of asking the Supreme Court to hear arguments by the Trump administration that it has the legal right to rescind DACA.

And Brnovich said the Trump administration, in filing legal papers against Arizona’s petition for review, was not only “focused on its own project” rather than the merits of the state’s case, but also failed to actually analyze the legal issues in that case.

The justices are expected to review all the legal filings later this month.

Justices asked for information before deciding on whether Arizona can deny drivers' licenses to "dreamers."

'Dreamers' tuition status could depend on definition of 'lawful immigration status'

It's a misdemeanor now for causing injury or death in crash while violating certain traffic laws. 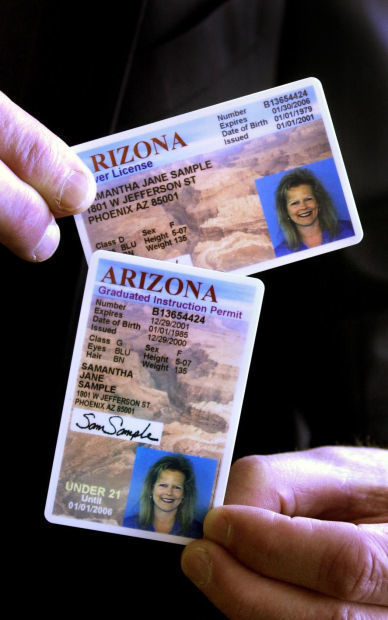 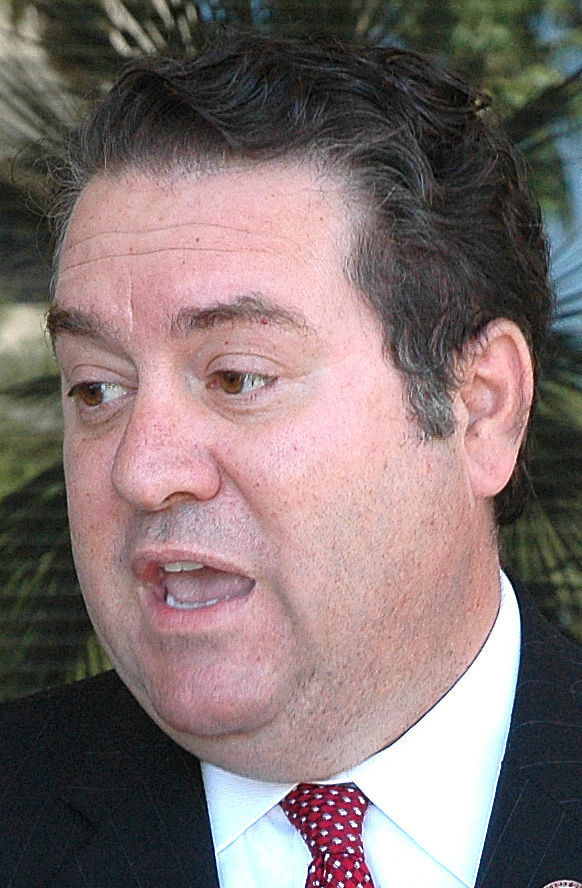