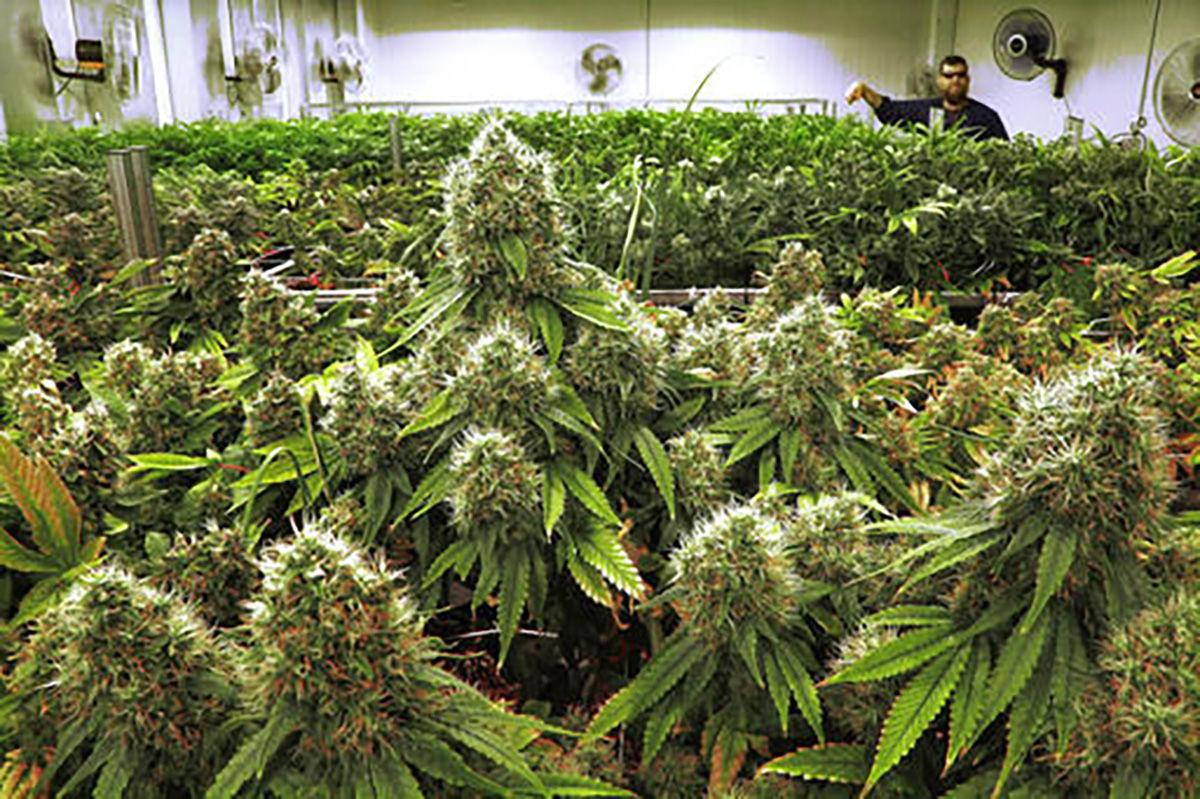 Beginning Dec. 1, medical marijuana users will either have to show an image of their ID from a smartphone or from a printed copy of an email to purchase the drug. 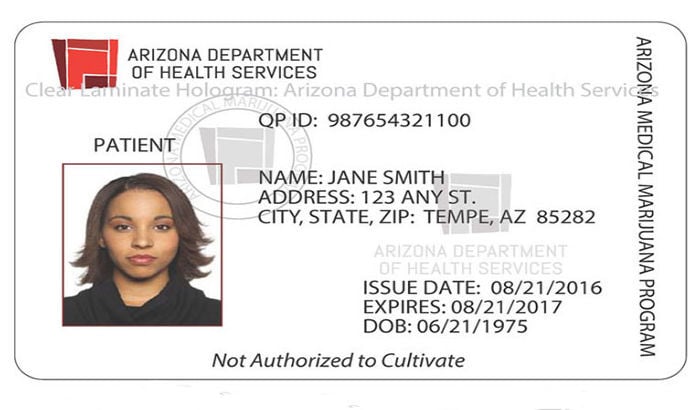 The current medical marijuana card, shown above, will be replaced by an email image that can be downloaded to a smartphone.

Beginning Dec. 1, the state will stop issuing actual cards to those who are authorized to buy the drug, the cards that dispensary owners must see before they make a sale. Instead, new and renewed cards will be sent off as an email image.

The idea is that the image can be downloaded to a smartphone and displayed to a shop owner who can scan it and instantly verify if the person is permitted to buy the drug. And those who are more comfortable with a tangible document can print out the email.

But that still leaves the question of what happens to those who might be considered digitally impaired, who don’t have a cellphone and may not have access to both a computer and a printer.

Chris Minnick, spokesman for the state Department of Health Services, said that all current medical marijuana patients at least have access to a computer.

“Everyone who applies for the program already does so online,” he said. “There’s not an option for a paper application.”

Less clear is what happens to those who do not have access to a printer. Minnick said his agency is still working to determine whether a card can be texted directly to smartphones.

How many people may fit these categories is anyone’s guess.

The latest figures show the state has more than 210,000 patients who have medical conditions for which a doctor has recommended medical marijuana.

The shift to what’s dubbed the “electronic registry card program” was mandated by the Legislature earlier this year as part of a sweeping set of changes in the 2010 voter-approved law that allows people with certain medical conditions to obtain up to 2½ ounces of marijuana every two weeks.

The new law directs the health department, in issuing new dispensary licenses, to give priority to areas that do not have an outlet within 25 miles. It also mandates testing of marijuana cultivated for medical use and requires the laboratories that do that work to be certified by the state.

Patients also are getting a financial benefit: Those ID cards, which cost $150, are now good for two years instead of one.

Attorney General Mark Brnovich agreed to allow Alta to form a "digital payment club'' to market its service to the marijuana industry, which has no legal access to banks.

Attorney General Mark Brnovich says that would be preferable to risking an industry-crafted measure winning at the ballot box.

Man killed in crash into utility pole southwest of Tucson

A man was killed after crashing his truck into a utility pole southwest of Tucson Thursday morning, an official said.

The Arizona Raptor Center was able to recover the hawk on Monday and took it to Phoenix for treatment.

The javelina was caught in the trap for two weeks on Tucson's west side.

No hazardous materials found after evacuation of Tucson office Thursday

PHOENIX — Arizonans who want to use marijuana recreationally would get a lot of places to buy it legally under a plan unveiled Wednesday.

Proposal would allow medical marijuana use for autism in Arizona

Proposed law also would add opioids abuse to list of medical conditions for which doctors could recommend marijuana use by patients.

The most recent figures show there are close to 220,000 people who have medical marijuana cards allowing them to legally purchase the drug.

Beginning Dec. 1, medical marijuana users will either have to show an image of their ID from a smartphone or from a printed copy of an email to purchase the drug.

The current medical marijuana card, shown above, will be replaced by an email image that can be downloaded to a smartphone.