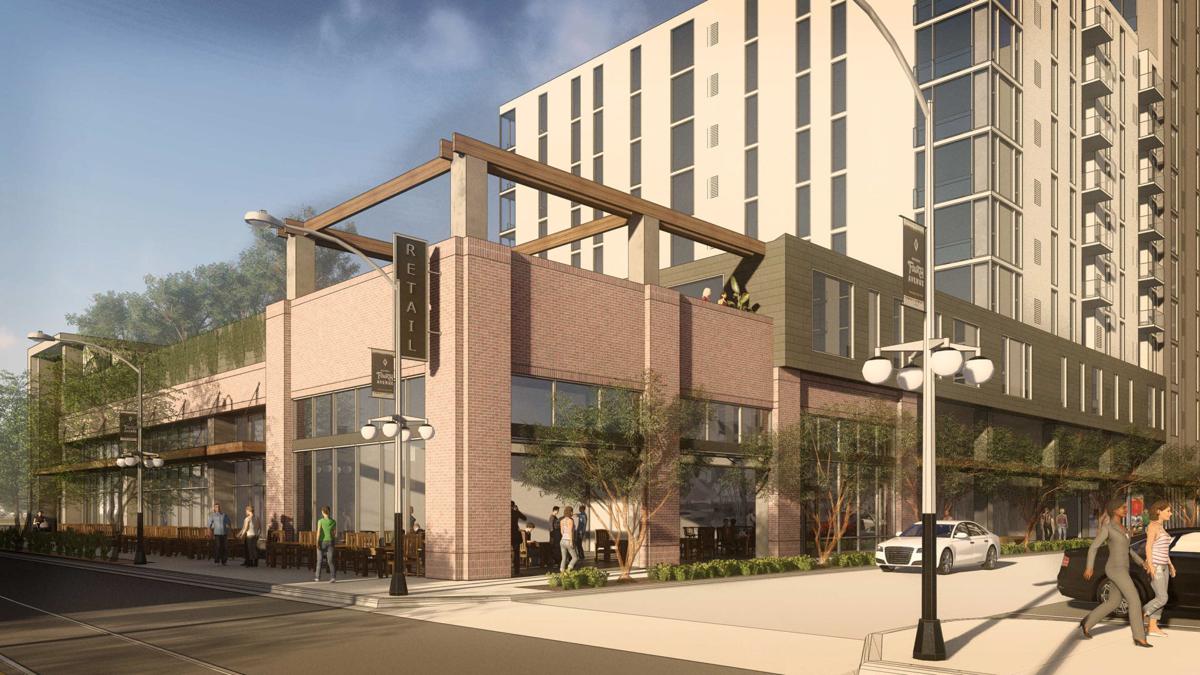 The City Council has approved a $5.5 million tax deal with the Opus Development Company for construction of a 13-story tower on North Fourth Avenue. However, councilman Steve Kozachik said he was skeptical about the many promises made about the project. 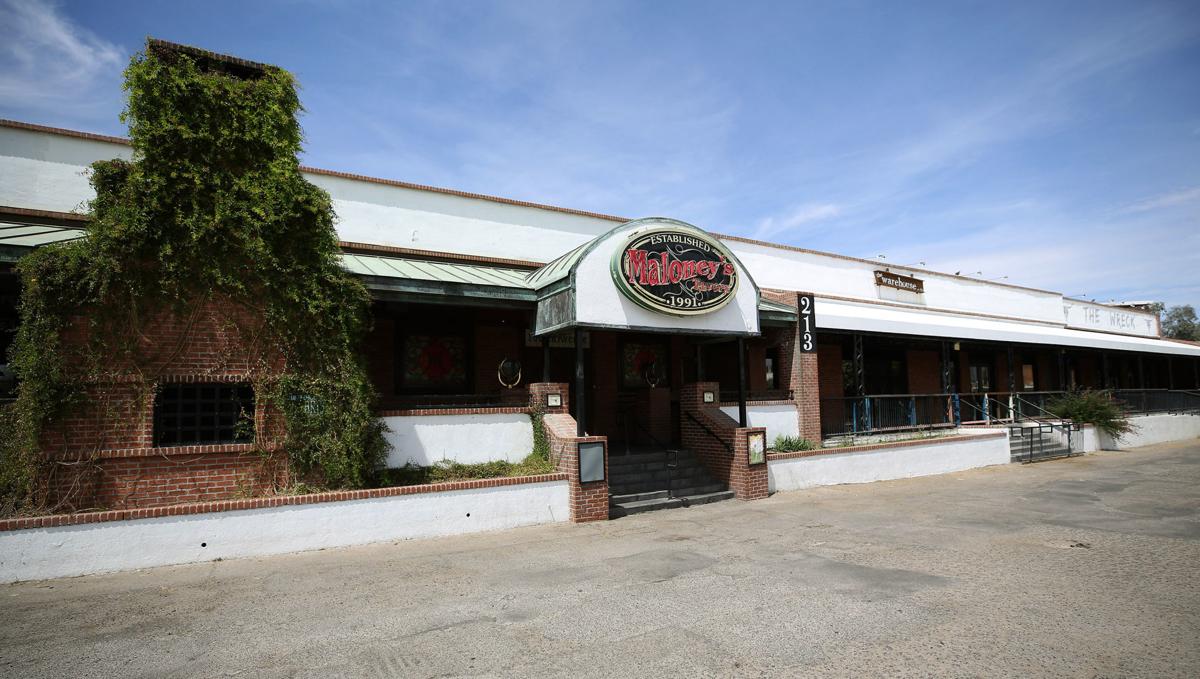 Developers are planning to build a 13-story tower on the south end of North Fourth Avenue, located where the former Maloney’s Tavern stands. The City Council voted 6-1 to approve a tax deal.

The City Council has signed off on a $5.5 million tax deal with the Opus Development Company for construction of a 13-story tower on North Fourth Avenue.

The agreement allows for the Minnesota-based developer to essentially not pay property and other taxes on the parcel for the eight years after construction is complete. It is located where the former Maloney’s Tavern stands.

The council considered delaying the decision, but a representative for Opus Development told the council that any delay could jeopardize funding for the project. The lone holdout in the 6-to-1 vote was Councilman Steve Kozachik, who represents the area.

Kozachik said he was skeptical about the many promises made about the project during the meeting.

The two-term Democrat had been assured that a three-week delay was acceptable to the developer, giving the neighborhood groups and Opus Development the time to hammer out a Community Benefits Agreement.

Kozachik said he was disappointed that the developer broke a promise, and while supporting the project, he couldn’t in good conscience vote for the tax deal.

The company will spend an estimated $63.7 million to build the 13-story mixed-use development, increasing the value of the now-vacant land from $738,000 to $36.6 million, a staff report says.

Once leases are in place for the building, the value of the property is expected to increase significantly. Last year, The District on 5th, a 208-unit student housing complex a few blocks away from the planned development, was sold for $112 million.

Councilman Paul Cunningham had also wanted more time to consider the proposal, but he supported the proposal on Tuesday. “My spidey sense is telling me that if we don’t somewhat commit to the GPLET, we will lose everything,” Cunningham said.

“I don’t want to lose the project for the city,” Cunningham said. “The idea of building up our downtown and how high-transit transit-oriented growth, this is all the stuff out of a handbook that’s supposed to work.”

Neighbors and business owners along Fourth Avenue had pushed the council to hold off on any agreement with Opus until a community benefits agreement with the neighborhood could be ironed out.

Earlier this year, an alliance of area businesses, nonprofits and several nearby neighborhood associations known as the Historic Fourth Avenue Coalition worked out a similar binding, legal agreement with the owners of another development now under construction, The Union on Sixth.

A representative for the developer told the council last week that there were some concessions made to the neighborhood when the city signed off on a general plan amendment, including setting aside 32 parking spaces for the public, funding for traffic improvements as well as donation to the nearby warehouse district.

Members of the Historic Fourth Avenue Coalition told the council last week that they still want the developer to sign a Community Benefits Agreement with them.

They noted it is a legally binding document that is tied to the property rather than the developer.

While the council passed the tax deal, Councilwoman Regina Romero inserted language into the approval requiring that the “developer continue to have conversations with a Historic Fourth Avenue Coalition and other stakeholders and community members and to create a community benefits agreement.”

The language did not specifically state what should be in the separate agreement between the two parties.

Brett Hopper with Opus assured the council that in addition to discussions with the neighborhood groups, the company will make investments in the community even after the 13-story tower is built.

At the same meeting, the council unanimously signed off on redevelopment plans for the former Benedictine Monastery, located at 800 N. Country Club.

Under the approved plan, the developer will be allowed to build about 250 market-rate apartments at the site.

It includes additional units in the existing 80-year old monastery building that was most recently used as a housing site for immigrants seeking asylum.

If elected, the three-term 45-year-old councilwoman would be the city's first Latina mayor.

The City Council has approved a $5.5 million tax deal with the Opus Development Company for construction of a 13-story tower on North Fourth Avenue. However, councilman Steve Kozachik said he was skeptical about the many promises made about the project.

Developers are planning to build a 13-story tower on the south end of North Fourth Avenue, located where the former Maloney’s Tavern stands. The City Council voted 6-1 to approve a tax deal.