The Center of Biological Diversity and the Maricopa Audubon Society have issued a “60-Day Notice of Endangered Species Act Violations” by the Bureau of Land Management, which oversees the conservation area 80 miles southeast of Tucson.

Robin Silver, co-founder of the center, said he and others from his organization have lodged “countless” reports about trespassing cattle along the San Pedro River over the last decade, including nine complaints in the past 14 months alone. So far, he said, the BLM hasn’t addressed the problem.

“They aren’t doing their jobs,” Silver said. “All they need to do is fix the fences and maintain them.”

According to the notice sent Friday to Interior Secretary Deb Haaland and other officials, the trespassing cattle are damaging the river channel and destroying the federally designated critical habitat of several endangered species, including the western yellow-billed cuckoo, the northern Mexican gartersnake and a rare plant called the Huachuca water umbel.

‘They pulverize those areas’

The plant in particular has seen one of its last remaining strongholds trampled by errant livestock. Silver said the center could only find two small patches of the semi-aquatic perennial with bright green leaves during a recent search of the area.

“The umbel likes to hang out in the shallow water, and that’s right where the cows are. They pulverize those areas,” he said. “We’re in a jeopardy situation. The loss of that population could be catastrophic.”

The BLM declined comment. June Lowery, spokeswoman for the bureau’s Gila District Office in Tucson, said the agency does not discuss pending litigation.

The U.S. Fish and Wildlife Service added the Huachuca water umbel to the endangered species list in 1997 and designated much of the San Pedro River as critical habitat for the plant in 1999.

Friday’s legal notice from the center and the Maricopa Audubon Society includes photos of cattle in several parts of the almost-57,000-acre conservation area where grazing is not permitted. “These are pure trespass cows,” Silver said.

In one case from March, the BLM conducted a prescribed burn to help clear out and restore part of the St. David Cienega at the northern end of the conservation area, only to have a herd of cattle from a nearby ranch find its way in to eat the new plants that sprouted after the fire.

“That’s the worst time to have them in there,” Silver said.

Grazing leases up for renewal

If nothing is done to remedy the trespass situation in the next 60 days, Silver said his organization will take the rare step of naming BLM state director Ray Suazo and Gila District manager Anthony Feldhausen in its lawsuit against the bureau.

The threat of legal action comes as the BLM is considering a 10-year renewal of four active grazing leases that include parts of the conservation area.

Though the bureau’s own analysis shows the leases have damaged parts of the 47-mile-long river preserve, the agency’s preferred action is to allow grazing to continue with new restrictions — and better fencing — aimed at improving range conditions.

The BLM is now drafting an environmental assessment of the lease renewals that is set for release as early as next month. A final decision on grazing in the conservation area is expected late this year. 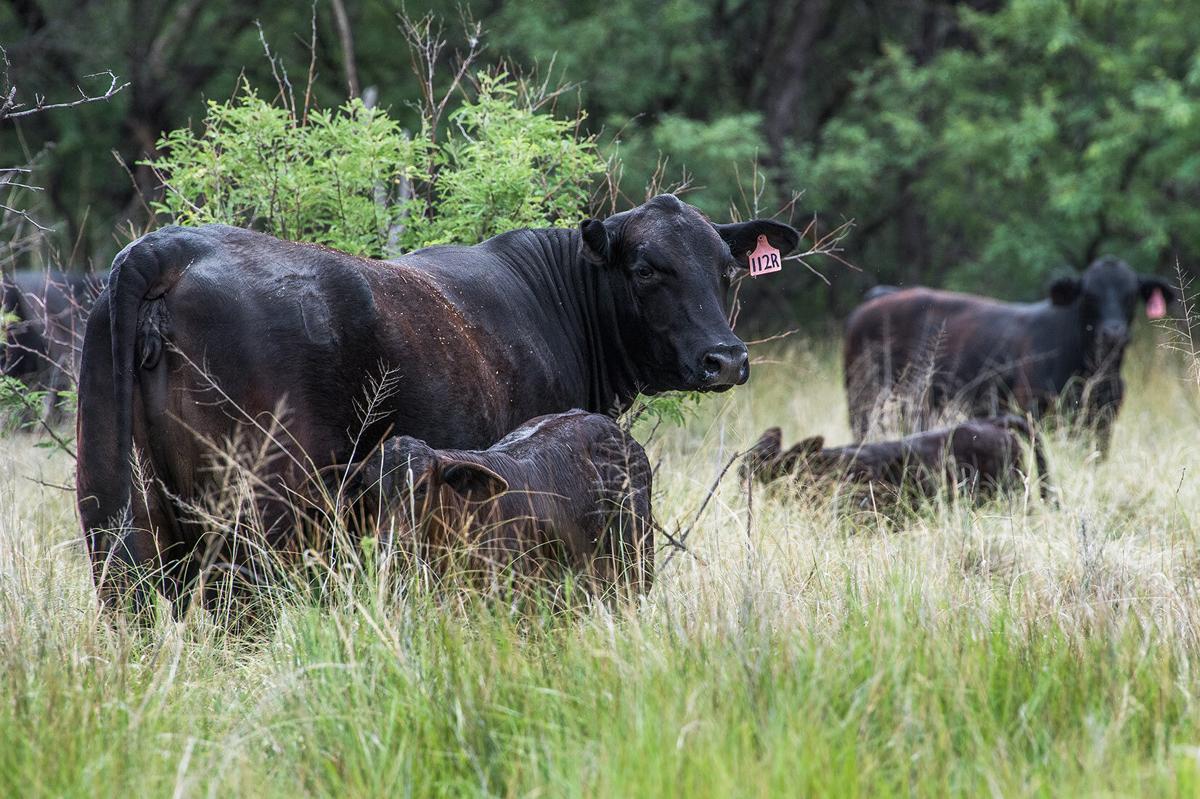 Cattle graze in an area where they are not allowed near the St. David Cienega at the northern end of San Pedro Riparian National Conservation Area in June 2020. The cattle are destroying the critical habitat of several endangered species, says the Center for Biological Diversity. 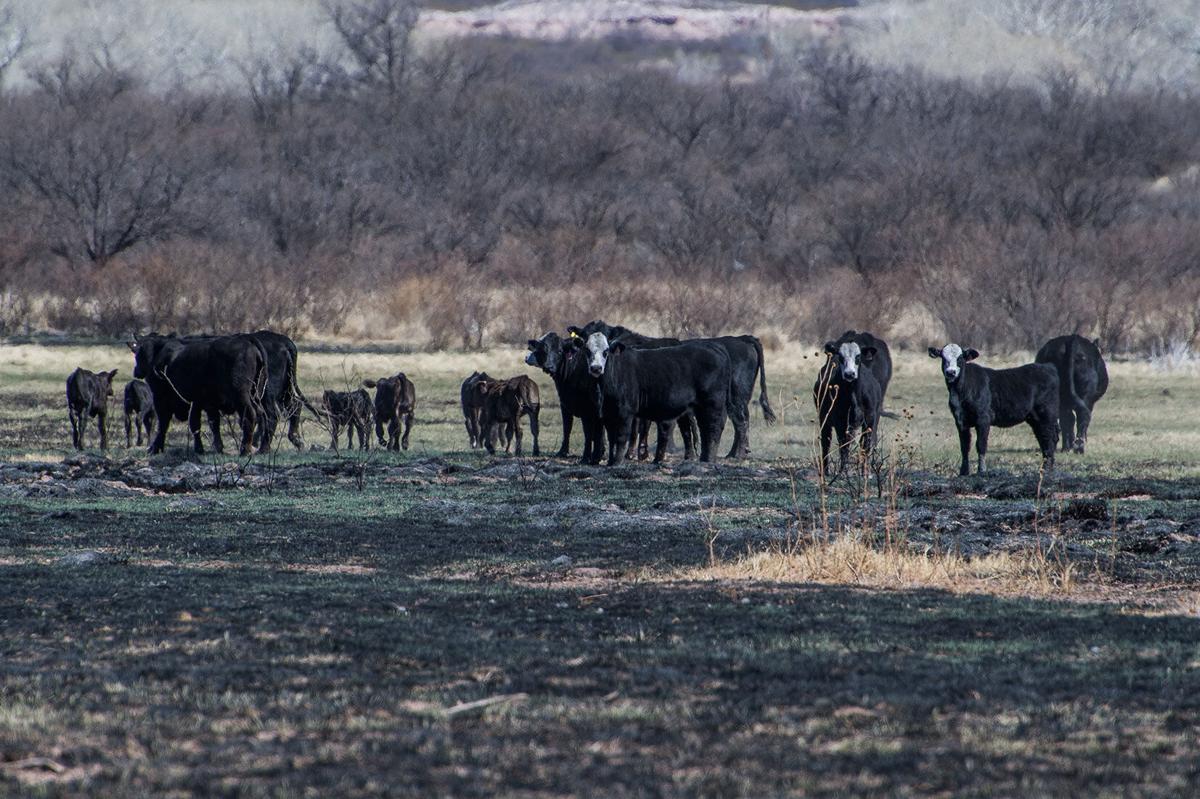 Trespassing cows graze at the site of a prescribed burn in March near the St. David Cienega. The trespassing cattle are damaging the San Pedro River channel and destroying the federally designated critical habitat of several endangered species, says the Center for Biological Diversity. 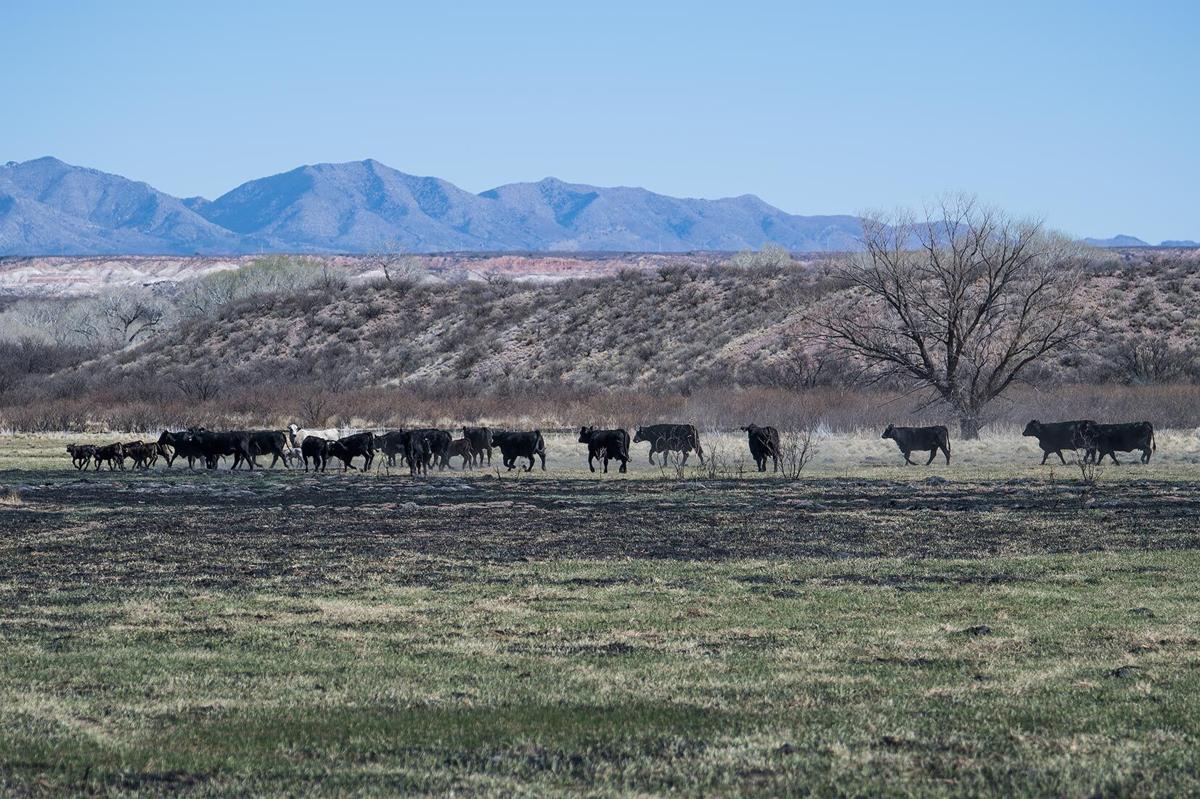 Trespassing cows graze at the site of a prescribed fire in March near St. David Cienega at the northern end of San Pedro Riparian National Conservation Area.