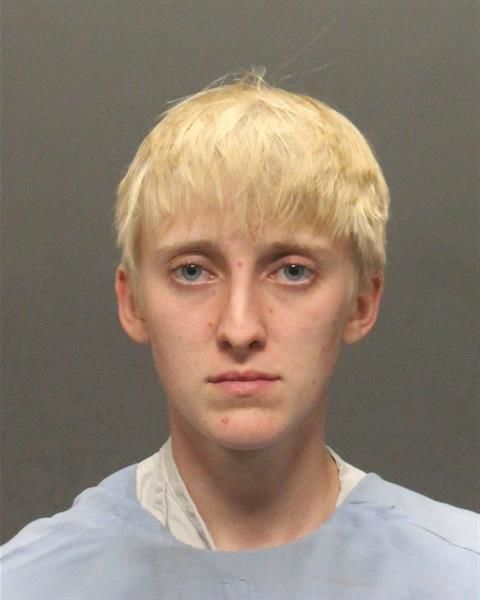 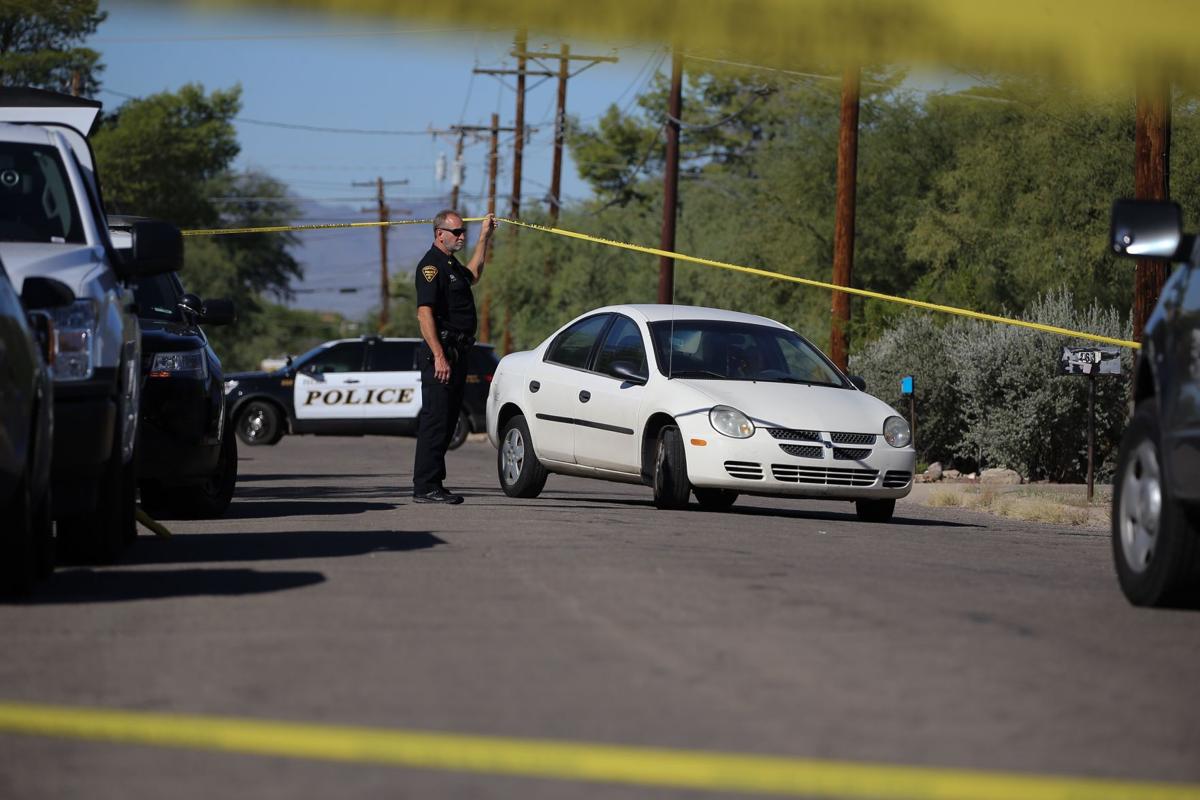 A Tucson Police Officer assists as a vehicle exits a scene of an ongoing shooting investigation near the intersection of North Swan and East Grant roads, Oct. 16, 2019. Officers from the midtown responded to a 911 call just after 3:45 a.m. after reports of a shooting.

The woman who shot and killed two men police said were trying to break into her home in mid-October was arrested Monday on drug and weapons charges, officials said.

She was booked into the Pima County jail.

McPherson used a .38 caliber revolver to shoot the intruders as they tried to force their way into the house through a locked back door about 3:45 a.m. Oct. 16, according to a search warrant filed in Pima County Superior Court.

Corey Teixeira, 18, and Ali Mohamed, 18, were found in the backyard of the home in the 4600 block of East Duncan Street, near North Swan Road and East Grant Road.

Teixeira was pronounced dead at the scene and Mohamed died shortly after being taken to a hospital.

Detectives collected guns, drugs and several items of "evidentiary value" during the initial search of the home, police said.

The investigation into the shooting deaths is ongoing, police said.

On Oct. 27, agents with the Federal Bureau of Investigations contacted the Sonora prosecutor’s office asking for help in the case.

A man died in a hit and run collision on Tucson's south side Friday night, officials said.

UA Pride of Arizona performance gets love from band No Doubt

A University of Arizona Pride of Arizona marching band performance has received shoutouts from four members of the band No Doubt.

The person trapped in a trench collapse died Tuesday at a construction site on Tucson's north side, according to the Tucson Fire Department.

Two men died as a result of a single-vehicle car crash Monday on Tucson's Northwest side, officials said.

Police identified a shooting victim in Tucson as a teenager who had been reported missing.

A Tucson Police Officer assists as a vehicle exits a scene of an ongoing shooting investigation near the intersection of North Swan and East Grant roads, Oct. 16, 2019. Officers from the midtown responded to a 911 call just after 3:45 a.m. after reports of a shooting.