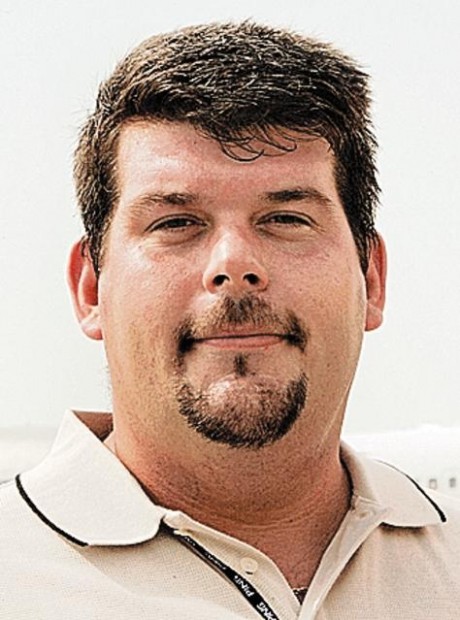 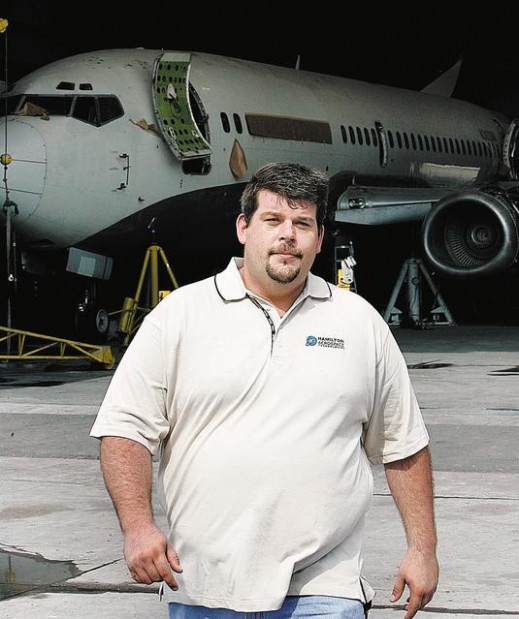 When Tom Boyle saw a young man being dragged underneath a car on the East Side Wednesday night, his fatherly instincts kicked in.

Kyle Holtrust, 18, was riding his bike south on South Kolb Road against traffic near East 22nd Street around 8:30 p.m. when he was hit by a car, said Sgt. Decio Hopffer, a Tucson Police Department spokesman.

Holtrust became trapped under the car, along with his bike, and was dragged for about 20 to 30 feet before John Baggett, who was driving the car, came to a stop.

Boyle had just left a shopping center with his wife when they saw Holtrust underneath the Camaro, he said.

Boyle and his wife got out of their car and ran over to the Camaro where he said he saw the front tires lifted off the ground.

"As soon as I get to the car, the boy is just screaming his head off, and I could tell he was in a lot of pain," Boyle said. "As I was lifting the front end of the car off of him, he was just saying, 'Mister, mister, higher, higher.'

Boyle said he began yelling to Baggett to pull Holtrust out, but he didn't respond.

"I yelled at him like four or five times, and then he reached underneath and pulled him out," Boyle said. "The driver must've been in shock, and he couldn't seem to come out of it."

Once Boyle put the car down, he held Holtrust until the Tucson police and fire departments arrived, he said.

As they waited, Boyle recalled Holtrust asking what happened and having to explain to him that he was hit by the car, he said.

"That boy really impressed me with how composed he was," Boyle said. "He was pouring blood everywhere, and he kept saying he didn't want to waste anyone's time. He even said thank you to me, and that blew my mind."

Boyle, a paint-shop supervisor at Hamilton Aerospace and father of two, said he doesn't view himself as a hero.

"All I could think is, what if that was my son," he said. "I'd want someone to do the same for him, to take the time and rub his head and make him feel good until help arrived."

Added Hopffer, "It is reassuring to see people in this community who not only stopped, but also helped someone in need."

Holtrust, who was taken to University Medical Center to be treated for head and leg injuries, was not available to be interviewed. He is expected to survive.

The teenager was cited for riding without lights and riding on the wrong side of the road, Hopffer said.

Baggett, 40, who was driving the Camaro, was cited for driving on a suspended license.