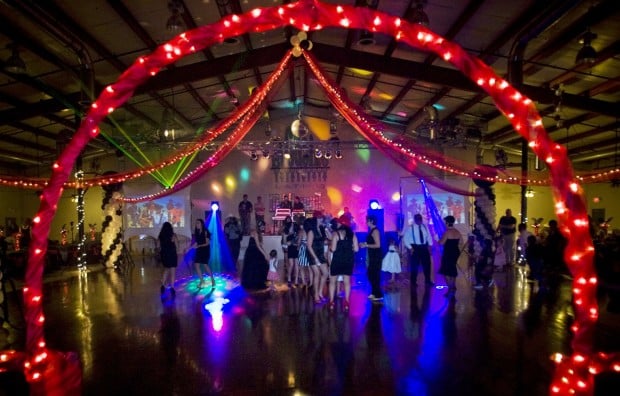 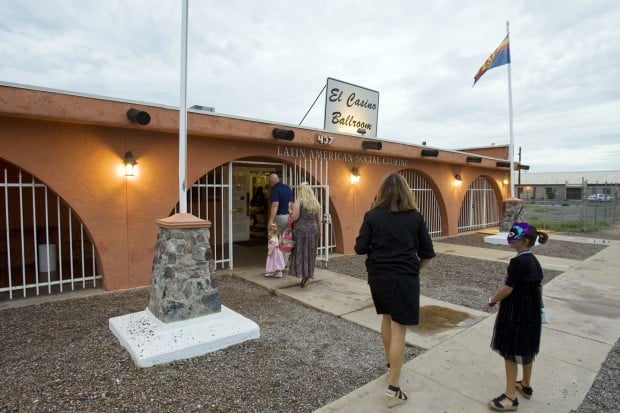 With his camera, videographer and former journalist Daniel Buckley captured what he calls "the heart and soul of Tucson."

Inspired by his memories of the good times and the colorful history of El Casino Ballroom, at East 26th Street and South Second Avenue, Buckley will premiere his newest documentary Sunday at the Fox Tucson Theatre at 2 p.m., marking El Casino's 65th anniversary.

Buckley moved to Tucson in 1971 from Catskill, N.Y., west of the Hudson River, to study geology at the University of Arizona. On his second day on campus, his friends took him to party at El Casino.

"Here I am, a white kid from upstate New York, and these people were welcoming and wonderful and I had the best time," Buckley said.

"For me it was just a great place to go as a youngster," said Siqueiros, the daughter of one of the founders. "I would love to see it back again as it was then."

Buckley's project is a "treasure" and a service to the community that recaptures memories that would otherwise be lost, said Fred Martinez manager of the ballroom, which is now owned by the Latin American Social Club.

The social club bought the building in 1968. The club needed a new place after its hall was demolished in the downtown barrio during Tucson's urban renewal.

Buckley, a former writer for the Tucson Citizen, began filming at El Casino in June 2011 and is a frequent visitor. His camera, white beard and black-rimmed glasses have made him hard to ignore.

"People will tell you things when they think you belong there that they probably wouldn't tell an old white guy," said Buckley, 59.

He amassed more than 400 hours of video, all of which will be donated to the Arizona Historical Society, Buckley said.

The documentary, his fifth, has cost him about $30,000, most of which he kicked in himself. He received some community donations, including one from the Tucson Pima Arts Council. In addition, he received material assistance from the Arizona Historical Society, the Fox Theatre Foundation and Ralph Gonzales, a local historian.

"This is a place with meaning and resonance as well as history," Buckley said. "So how could I not do it? Even if it's costing me money, who cares? It's a once-in-a-lifetime experience."

Marcella Corona is a student at the University of Arizona and an apprentice at the Arizona Daily Star. Contact her at 573-4213 or starapprentice@azstarnet.com

The El Casino Ballroom in Tucson has featured acts like James Browne and Tito Puente since it was built in 1947. It's a favorite spot for wedd…