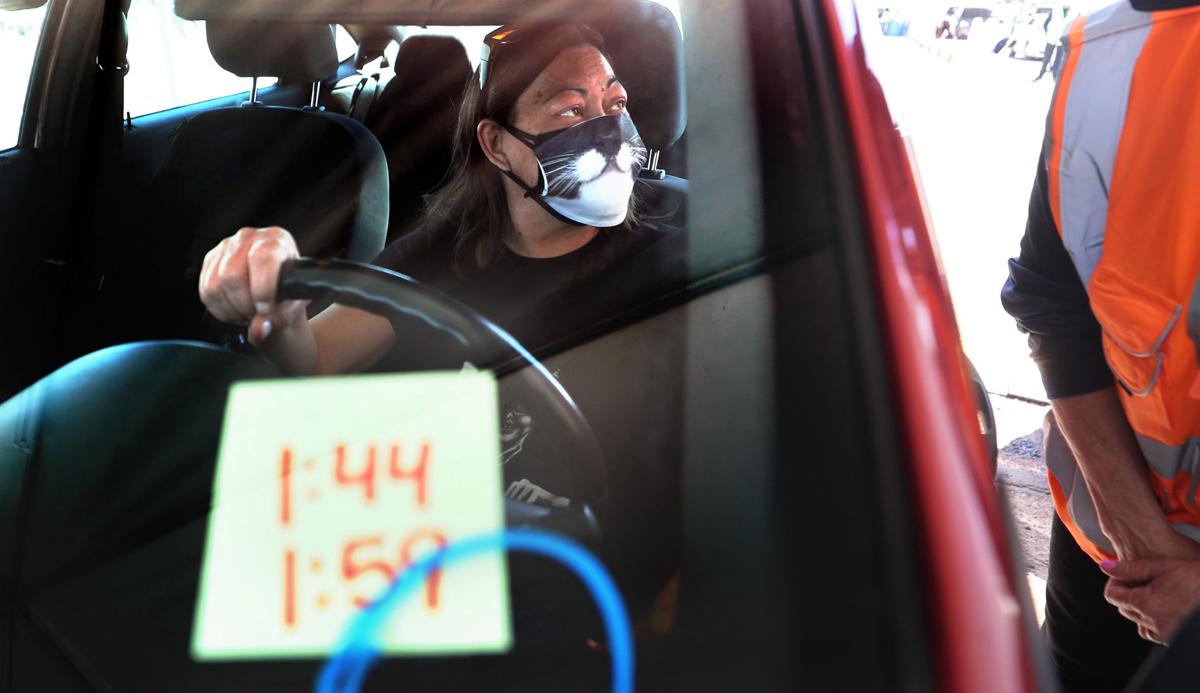 Charlene Luck gets her instructions for the last step of the process, the 15 minute wait to check for adverse reactions, after getting her first shot of the Pfizer COVID-19 vaccination at the Kino Stadium site, Tucson, Ariz., March 27, 2021. 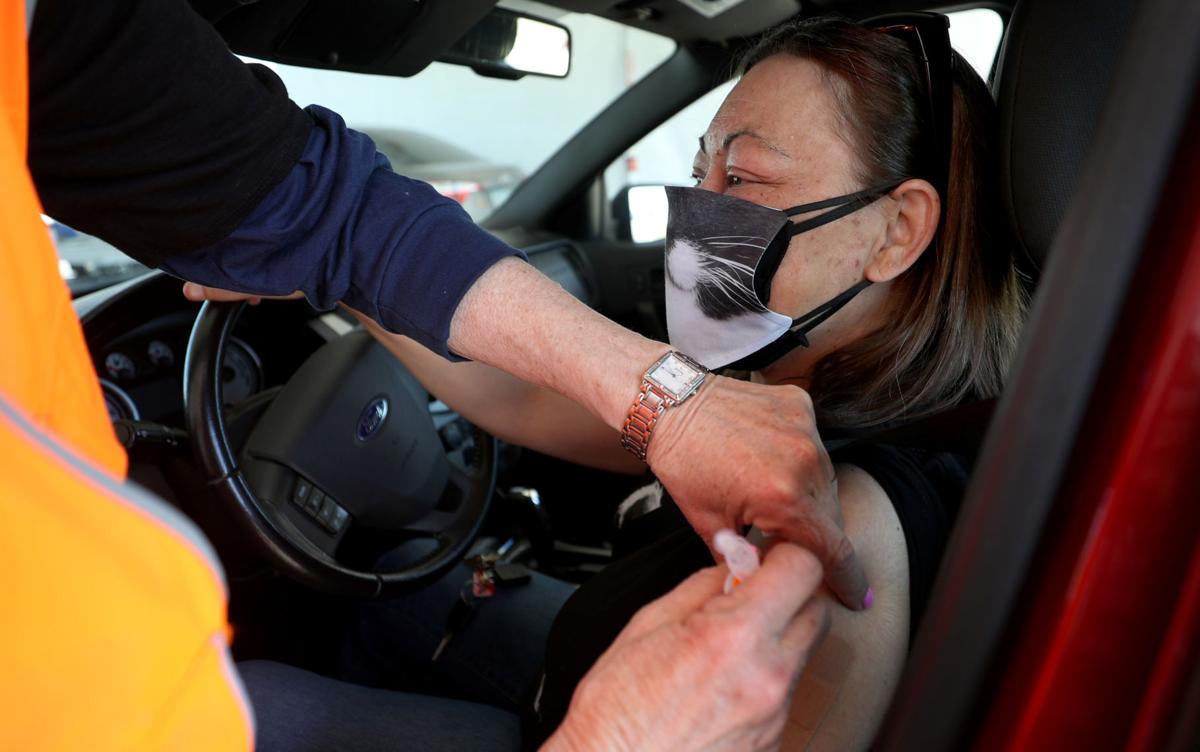 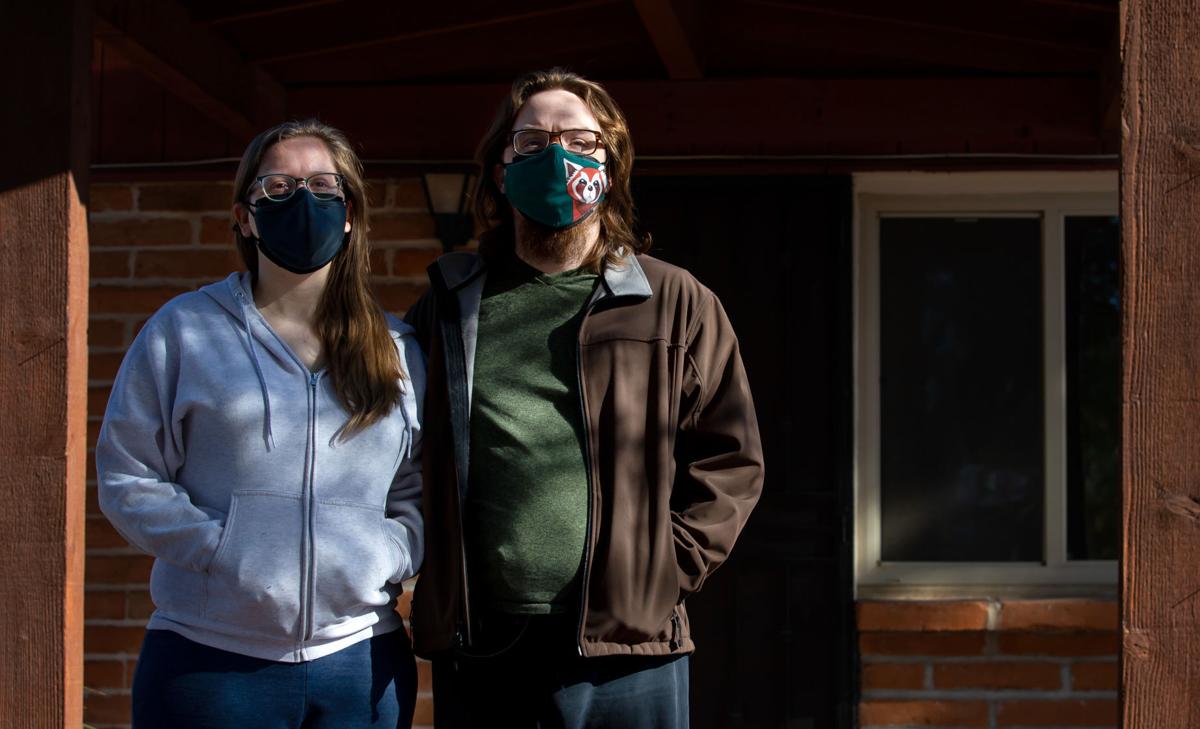 Scott Riggs, right, has Type 1 diabetes and has been waiting for his chance to receive a vaccine. On Friday, he and his wife, Rachel, were given appointments for vaccinations from Banner Health. 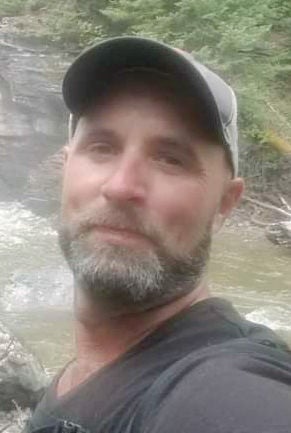 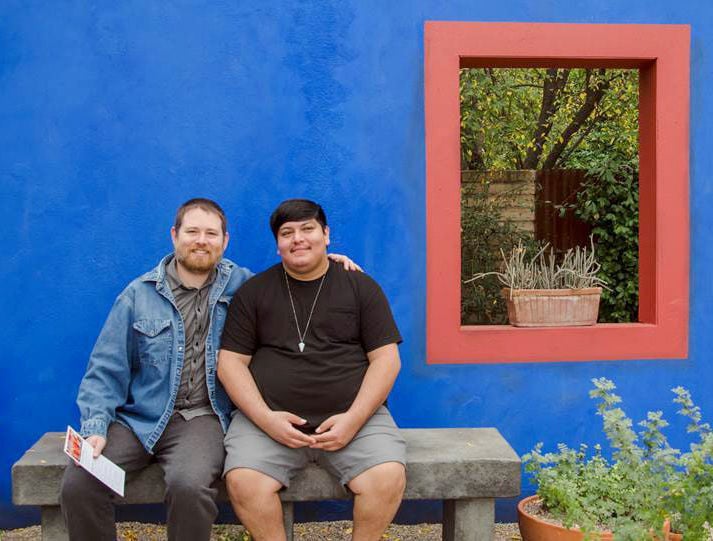 James Sheldon tried to register his partner, Adrian Cornejo, on Wednesday, the first day the state opened vaccinations up to everyone, but didn’t have any luck. On Thursday, they got an appointment. 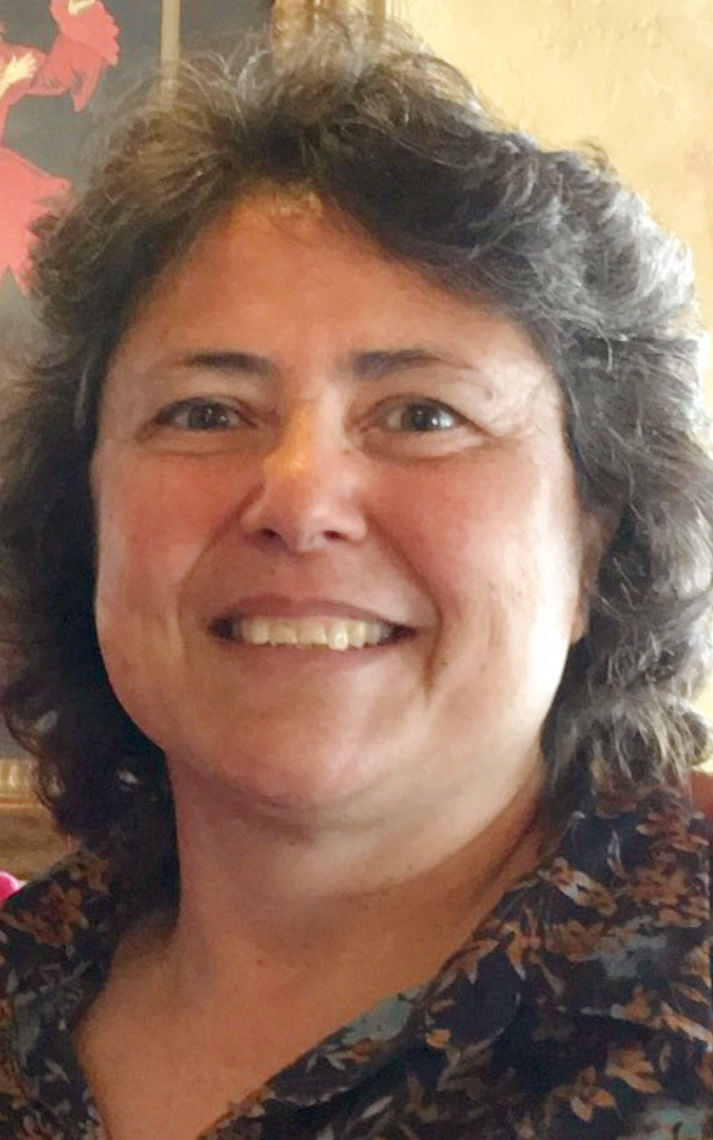 They were anxious to get vaccinated themselves, or vigilant for a loved one to get a chance.

Some have a disability or preexisting medical condition that means getting COVID-19 could make them sicker than most, or might even kill them.

One went through the horror of watching vulnerable loved ones get sick and die.

So when Gov. Doug Ducey announced Monday that everyone 16 and older could get an appointment at state-run vaccination sites starting Wednesday, March 24, many of these Pima County residents were distraught that their category, 1C, had been skipped.

They had been waiting as weeks became months, already grappling with Arizona changing to age-based criteria earlier this month, and now they would need to compete for spots with people at much lower risk?

On Wednesday, Pima County also expanded COVID-19 vaccine eligibility at its distribution sites, but only to certain groups based on age, risk or work. County officials said these groups were selected in order to get shots to the most vulnerable residents first — including most of those in category 1C, which included people with medical risks.

The Arizona Daily Star interviewed several people who fall in the 1C group. Here’s what they shared:

For William Grass, driving 14 hours round trip to get his teenager the vaccine was a no-brainer.

Grass had been waiting weeks, and then months, for the chance to protect his vulnerable child from the potentially lethal virus.

He’d volunteered at the University of Arizona point of distribution, which is run by the state, and got his vaccine that way, but he couldn’t find a way to protect his only child.

When his sister told him Cortez, Colorado, was opening up vaccines for those 16 and older with serious medical conditions, he called to get more details.

He learned what he’d hoped would be true: No Colorado residency required.

Grass, 46, rented a car — he knew his old truck wouldn’t make the trip — and off they went.

His child, who uses the pronouns they and them, has an autoimmune disease that makes them very vulnerable.

“They literally got the shot 25 minutes after Ducey opened up the shots to everybody,” Grass said.

“I have no regrets. Once (Arizona) shifted to age-based, I was looking at any option, whatever it would take.”

As a Pima Community College math teacher, James Sheldon was able to get his vaccine doses completed last month.

He was extremely relieved because he has liver disease and also meets the high-risk criteria for his mass body index.

But what’s been challenging since has been trying to help his partner, Adrian Cornejo, an artist and photographer, also get the vaccine. Cornejo is also considered high risk.

“When we heard they were opening it up to everyone, we got really scared,” Sheldon said.

Sheldon, 39, tried repeatedly to register Cornejo on Wednesday, the first day the state opened it up to everyone, but he didn’t have any luck.

“It left a lot of people really frustrated,” he said. “It would have been better if the high-risk people had been able to register first.”

On Thursday, however, their luck changed and Cornejo, 31, was able to get an appointment through the county.

“I’m very pleased about that but also concerned that not everyone has access to book these appointments,” Sheldon said. “I really feel that the county is doing it right and the state is doing it wrong.”

Scott Riggs and his wife, Rachel, have been mostly at home for more than a year, waiting for the chance to move beyond the pandemic.

The vaccine, of course, symbolized that chance.

But this last week brought nothing but bad news in their eyes: First, the state opened up appointments to everyone over 16, then Riggs realized he was not counted as highly vulnerable under the county’s guidelines and, finally, Ducey removed mask mandates.

It’s a distinction that Riggs — who has to wear an insulin pump to survive — thinks is ridiculous.

“Because I’m immunocompromised, I assumed I would be part of one of the higher risk groups,” he said. “I’ve been counting the days for (vaccination) to happen and so it’s really frustrating.”

On Friday, however, their luck also changed. Riggs called Banner Health and explained his situation, that he’d been waiting and wasn’t sure when he could get the shot. He was looking for advice but was elated when they offered the couple appointments.

Cindy Gonzales is sick with COVID-19 now and has been since she attended her brother’s funeral in late January.

“His wife got it and then he did,” she said, remembering the calls about Raymond Gonzales’ oxygen level “dropping and dropping.”

“Then, two weeks later, he was gone.”

Raymond had diabetes, she said, and once he got COVID-19, that was it.

The disease also took the life of her brother-in-law, Albert T. Prieto, in mid-February. He’d survived prostate cancer and a heart valve replacement.

“Both tried to get shots earlier, but nothing,” she said. “They told us, no, we could not get shots yet.”

Cindy Gonzales, 56, got COVID from her 88-year-old mother, who was tested and told she was negative but then turned out to be positive.

The transmission happened at Raymond’s funeral, she said. Only 10 people attended, and they all wore masks and social distanced.

“We never even hugged and I still got it,” she said.

Coping with the disease has been made harder because Gonzales is supposed to take immunosuppressants for severe arthritis. She’s off them now so her immune system can better fight off the COVID infection.

She wishes people with health issues had been given higher priority.

“I know people who are sick or disabled are not essential to the economy, we’re not going to go out and go to work and get society going again,” she said. “We’re not essential enough to even have them care about us.”

Charlene Luck was diagnosed with Type 1 diabetes when she was 5, and by the time she was 30, the disease had destroyed one of her kidneys. At 32, she had surgery to replace that kidney, and also got a new pancreas which ended the diabetes, she said.

But Luck, who turns 50 next week, is now struggling with kidney disease again, as well as hypertension. She’s also had cancer, but it’s in remission. “The immunosuppressants might have contributed to all this,” she said.

Unlike others, Luck was only a bit upset when Arizona “just opened up for everybody to get shots.”

“I couldn’t believe they opened it for kids before they did it for transplant people,” she said. Still, she said: “I want everyone to have it, I really do, so if they can open it up for everyone that’s great. I just hope the people who are really vulnerable can get it.”

With the county’s changes, she was able to get a spot at Kino Stadium on Saturday. She said it was miraculous.

The competition had felt dystopian.

State will allow federal vaccination center in Pima County, but questions its ability to run it

Arizona's top health official: Hospitals now have space, most at-risk people are vaccinated, so pandemic restrictions are gone and it's up to residents to assess their risk and protect selves.

Appointments, vaccinations harder to access for people with disabilities

About 20,000 people in Pima County, and about 20% of people in the U.S., have a disability. Many are more vulnerable to the worst effects of COVID-19 as a result.

Pima County's Health Department has given 24,600 doses Johnson & Johnson’s COVID-19 vaccine, primarily at its mobile points of distribution. No reports of adverse reactions have been reported.

Charlene Luck gets her instructions for the last step of the process, the 15 minute wait to check for adverse reactions, after getting her first shot of the Pfizer COVID-19 vaccination at the Kino Stadium site, Tucson, Ariz., March 27, 2021.

Scott Riggs, right, has Type 1 diabetes and has been waiting for his chance to receive a vaccine. On Friday, he and his wife, Rachel, were given appointments for vaccinations from Banner Health.

James Sheldon tried to register his partner, Adrian Cornejo, on Wednesday, the first day the state opened vaccinations up to everyone, but didn’t have any luck. On Thursday, they got an appointment.