PHOENIX — The chair of the House Ethics Committee won’t pursue a complaint by Rep. Mark Finchem against Democratic lawmakers.

Rep. Becky Nutt, R-Clifton, pointed out on Friday how she had dismissed 82 complaints filed against Finchem, concluding there was nothing there meriting further examination. They all raised allegations about his activities leading up to the Jan. 6 insurrection at the U.S. Capitol and what he did there that day.

Finchem, an Oro Valley Republican, responded with his own complaint earlier this week, saying the Democrats acted improperly in a separate move where they asked the FBI and the U.S. Justice Department to investigate him.

Nutt, in a letter to Finchem, said his complaint suffers from the same shortcomings as the ones leveled against him.

“The ethics committee is not an arena for waging political contests,” she wrote. “That is true whether the subject of a complaint are individual Republicans (as before) or nearly the entire Democratic caucus (as here).”

Nutt was careful to say she was reaching no conclusion on Finchem’s contention that the Democrats, in seeking a federal inquiry, had violated federal laws about public officials making false statements.

“The ethics committee also is not a court of law,” she told Finchem.

“So, while I express no view on the legal merits of Rep. Finchem’s claims, I also conclude that the ethics committee should take no action.”

Nutt’s decision does not entirely end the matter.

Finchem filed the same complaint with the Senate Ethics Committee against the 14 Democrats in that chamber who signed the request to the FBI and Justice Department for an investigation.

Sen. Sine Kerr, R-Buckeye, who chairs that panel, is not expected to respond until next week.

But the Senate has slightly different rules. Even if Kerr were to decide not to pursue the matter, she could be overruled if three of the five members of the committee — made up of three Republicans and two Democrats — vote to pursue it.

Finchem did not immediately respond to a request for comment.

Photos: After Rescue, Red-Tailed Hawk Released back into Wild in Tucson

Freshly cleared by the House Ethics chair, Arizona Rep. Mark Finchem is turning the tables on some accusers. Also new: Some of his Jan. 6 texts are released; he's asking for donations.

So far, the House Ethics Committee Chair, Rep. Becky Nutt, has done nothing about the dozens of ethics complaints she has received against Rep. Mark Finchem for his involvement in the Jan. 6 insurrection at the U.S. Capitol.

Monday's decision mirrors one last week by the chair of the ethics committee in the House.

The university system agreed not to oppose HB 2523, but it did demand — and the colleges agreed — to some concessions. 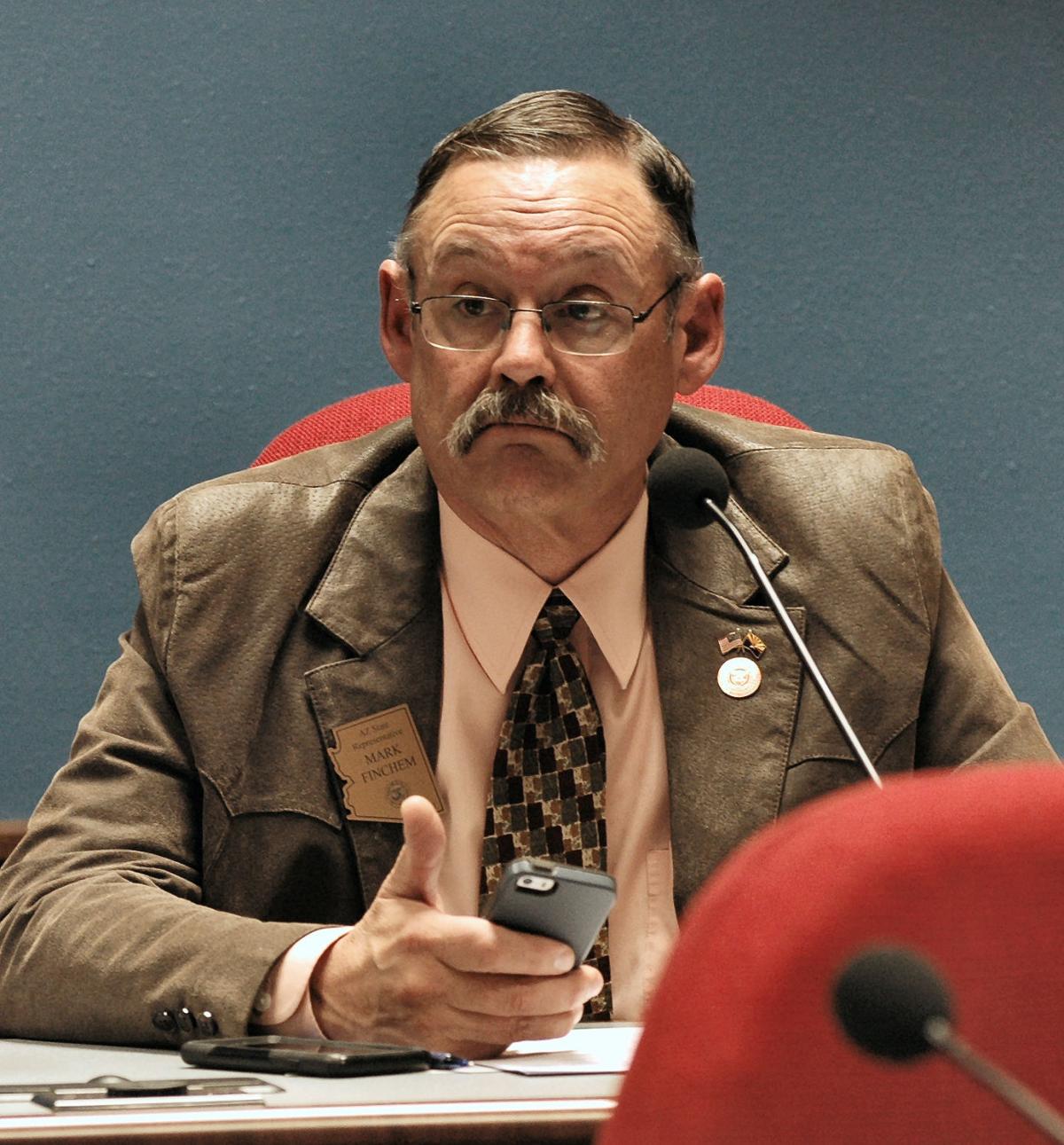 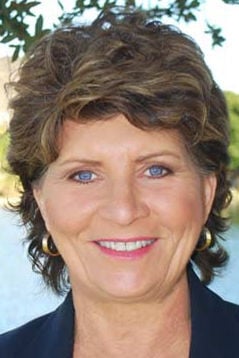