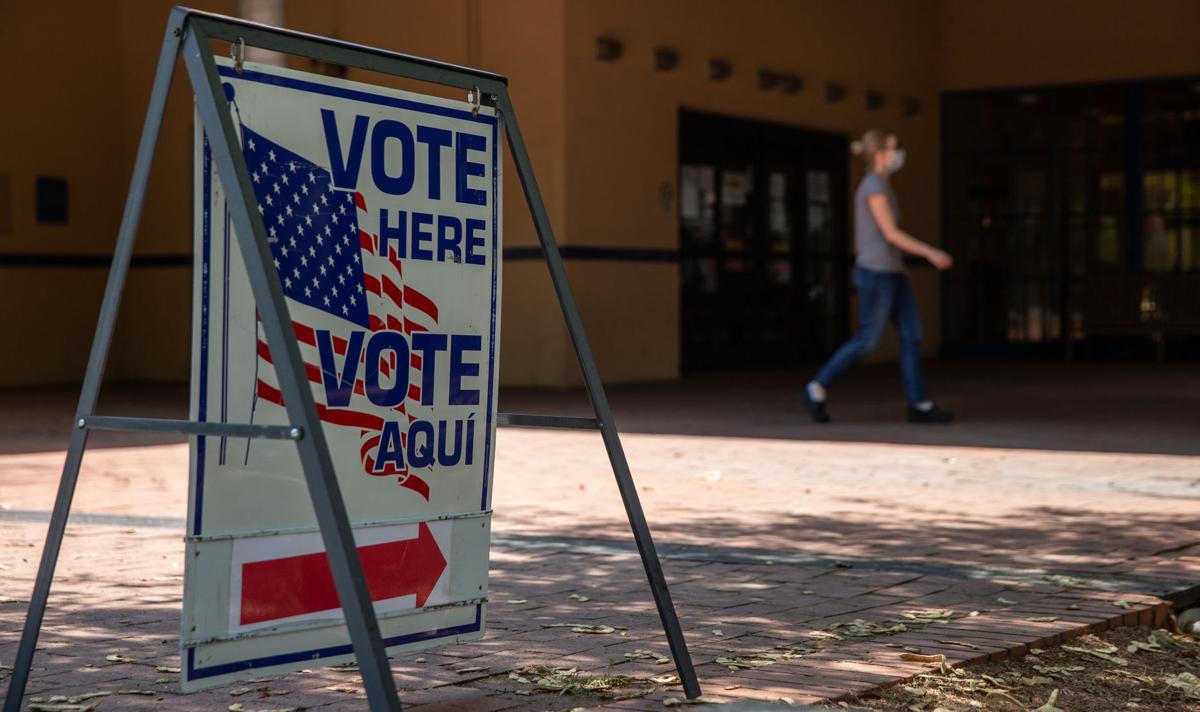 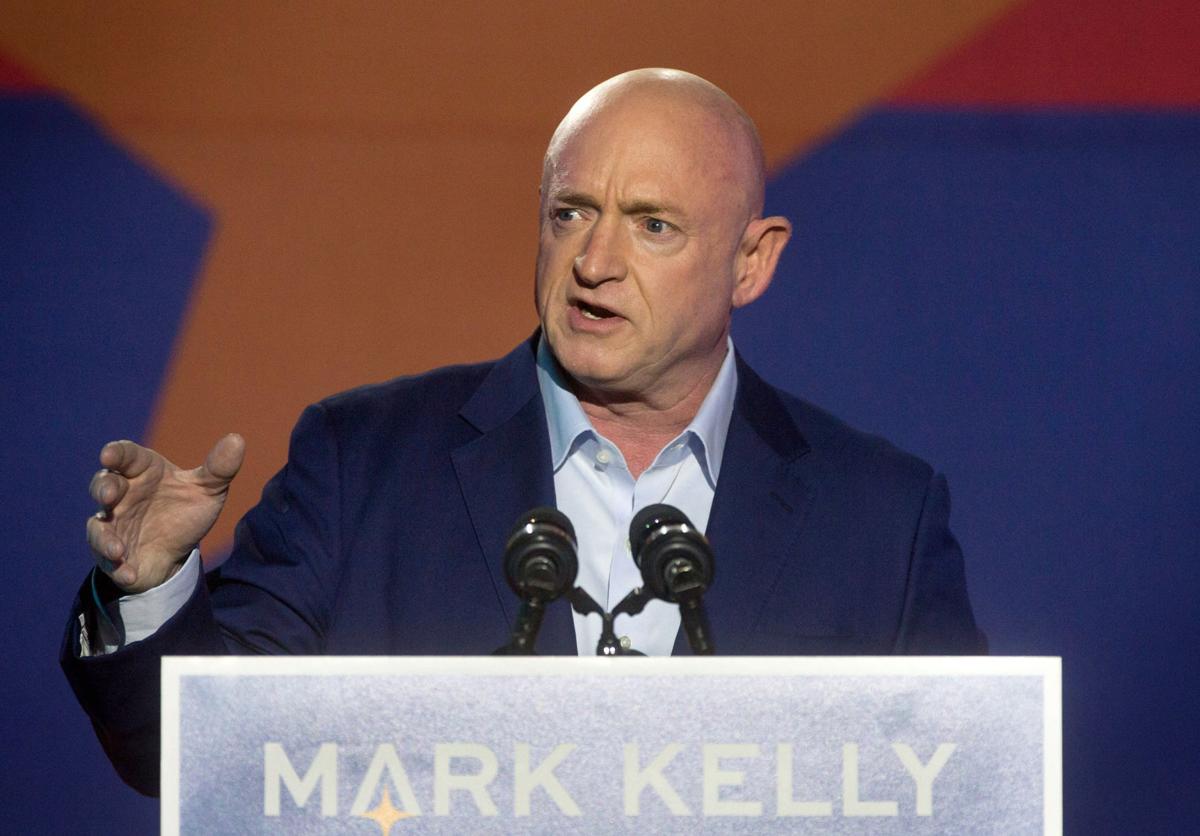 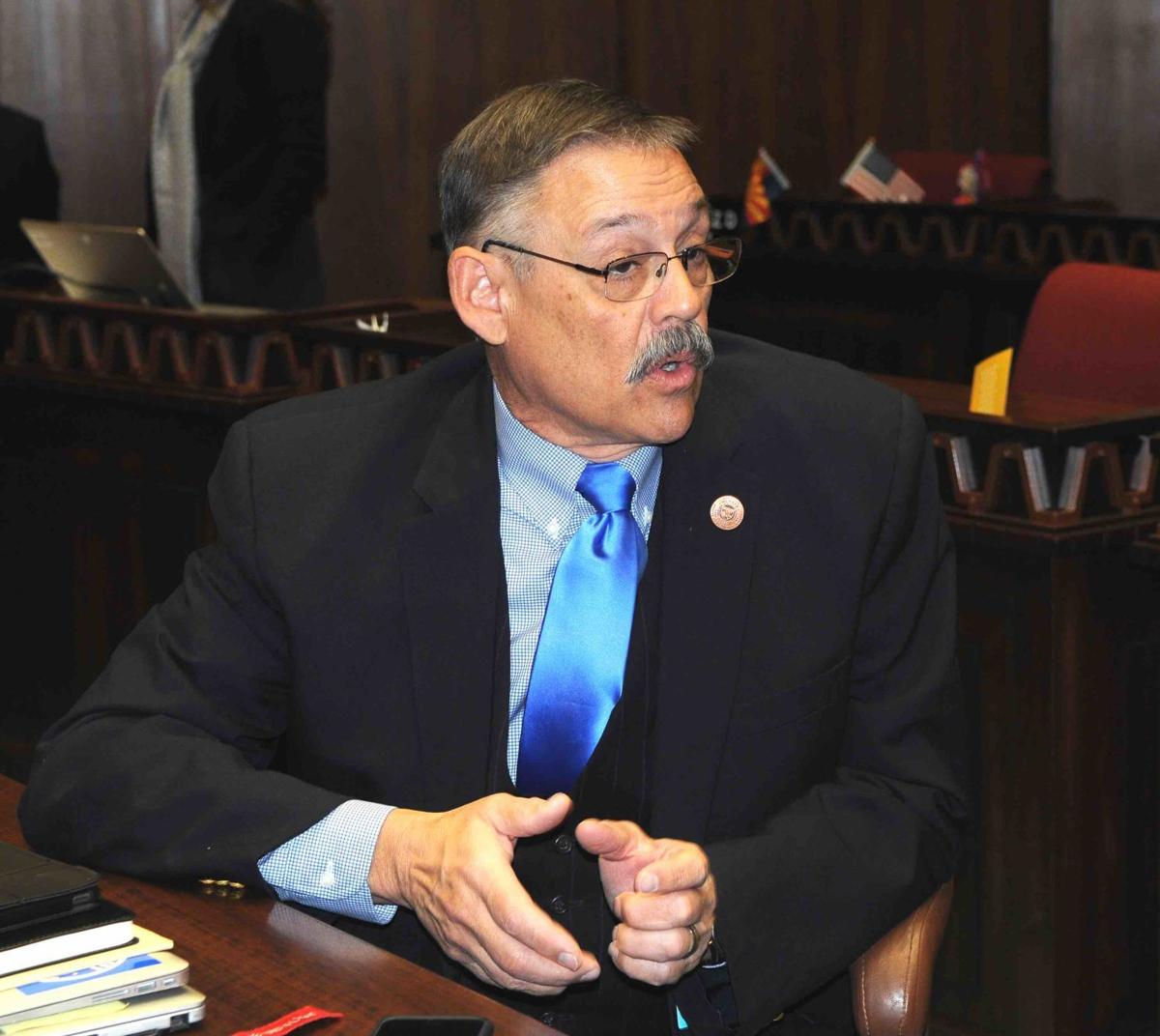 The candidates for Tucson’s City Council races are firmed up now, with the deadline for submitting signatures having passed on Monday.

Nine candidates have signed up to run, including one write-in, but they are packed into two of three wards with elections.

The ward-only primary election for City Council is scheduled for Aug. 3. The general election takes place on Nov. 2 when citywide voters will pick the representatives of Wards 3, 5 and 6.

Steve Kozachik, current council member of Ward 6, faces two primary challengers. This is the first time Kozachik, who has held the position since 2009, will face an opponent in the Democratic primary. Kozachik filed 771 signatures to run for reelection.

Challenging Kozachik for the Democratic nomination are Miranda Schubert and Andrés Portela.

Schubert, who filed 701 signatures, works as an academic adviser at the University of Arizona and DJs for KXCI radio, hosting the live feminist talk show “Ladytowne.”

Portela previously worked as a policy adviser for Ward 1 council member Lane Santa Cruz and is a policy institute fellow at the Black Futures Lab. He filed 590 signatures.

Independent Val Romero also filed to run in Ward 6, and he submitted the most signatures at 786. Romero owns the local barbecue business Arizona Grill & Hearth.

Current Ward 3 council member Karin Uhlich took over in March to finish the term of Paul Durham, who stepped down due to medical problems. Uhlich previously served as a council member from 2005 to 2017 but isn’t seeking election to the seat.

Dahl, who submitted 667 signatures, is an environmental activist and the senior program manager for the National Parks Conservation Association. He previously headed the Tucson Audubon Society and Native Seeds/SEARCH.

Padres is an entrepreneur who previously worked for the city of Tucson as an economic development specialist and ran against Pima County Supervisor Sharon Bronson in the 2020 Democratic primary.

Lucy Libosha has filed 680 signatures to run as an independent candidate in Ward 3. She’s a high-school math teacher.

Current Ward 5 Councilman Richard Fimbres doesn’t have any challengers for the Democratic nomination, and no independents or Republicans have signed up to run in Ward 5 either. First elected to the seat in 2009, Fimbres submitted 440 signatures to run for his fourth term.

U.S. Sen. Mark Kelly visited Yuma on Monday in response to the arrival of tens of thousands of migrants at the U.S.-Mexico border in recent months.

Kelly, a Democrat elected in November, spoke with officials from the Border Patrol and the Marine Corps, which runs a nearby base, about “military and border security priorities,” said a news release from Kelly’s office.

Federal elected officials frequently visit the border, but they often spend their time inside Customs and Border Protection offices, posing in front of the border wall, or flying over the border in a helicopter. On Monday, Kelly also spoke with local elected officials, the nonprofit group Campesinos Sin Fronteras, and the Regional Center for Border Health.

In recent weeks, the National Republican Senatorial Committee, whose goal is to win a GOP majority in the Senate, chastised Kelly for not visiting the border, although Kelly had visited Douglas soon after he took office in January.

U.S. Rep. Ann Kirkpatrick fainted and fell while out getting a sandwich in Phoenix on Good Friday, April 2.

Kirkpatrick had walked from the condo she owns with her husband to the nearby Found:Re Hotel’s outdoor market for lunch, spokeswoman Abigail O’Brien said. It was the end of a relatively grueling week for the congresswoman, on a day that hit 94 degrees.

“She walks there all the time,” O’Brien said. “That’s kind of where we go to grab our lunch” when in Phoenix.

After she fell, Kirkpatrick went to a doctor, who diagnosed dehydration. After getting some hydration, she was back to the condo in a couple of hours, O’Brien said.

Kirkpatrick also fell in Washington, D.C., in January 2020, fracturing bones that time. She announced in March that she will not seek reelection after completing this term at the end of 2022.

Now that state Rep. Mark Finchem has announced his plan to run for secretary of state, voters have the opportunity to sign on to oust him from office or elevate him to higher office.

Finchem says on his new campaign website: “On November 3rd, 2020, the unthinkable happened: Americans witnessed real-time reallocation of votes from one candidate to another, broadcast on national television.”

It’s not true, but if you want to sign his petitions to run for secretary of state, you can do it by clicking right there on the webpage.

Such is not the case for the recall campaign against Finchem, who is in his last term as a state representative. As recall spokesman Tony Cani noted, “The legislators have a law that allows themselves to collect (signatures) online to make the ballot, but you have to collect in person to remove them from office.”

The recall campaign has been out in Finchem’s district, Legislative District 11, and collected several thousand signatures, Cani said. He said the campaign is on track to reach the approximately 27,000 signatures needed to force a recall election. The deadline is July 8.

Only voters living in the district can sign the recall petitions, but any registered voters statewide can sign the candidate petition.

The former chair of the Pima County GOP is taking the lead in the fight for a re-vote for state party chair. Plus, other items in political news.