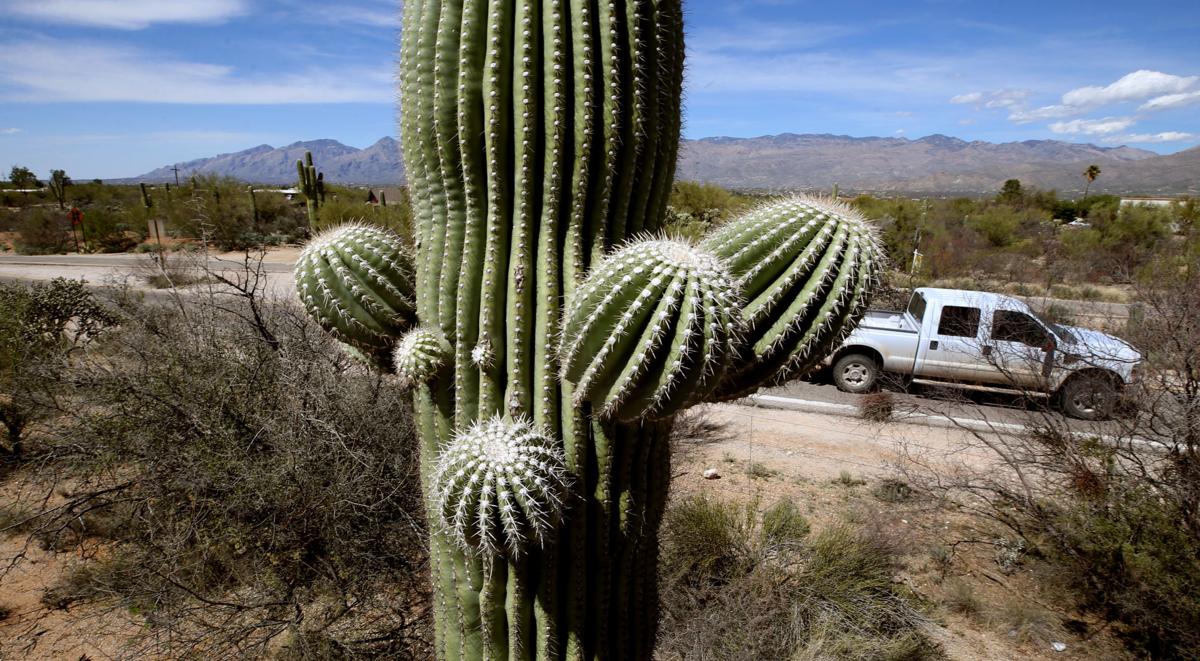 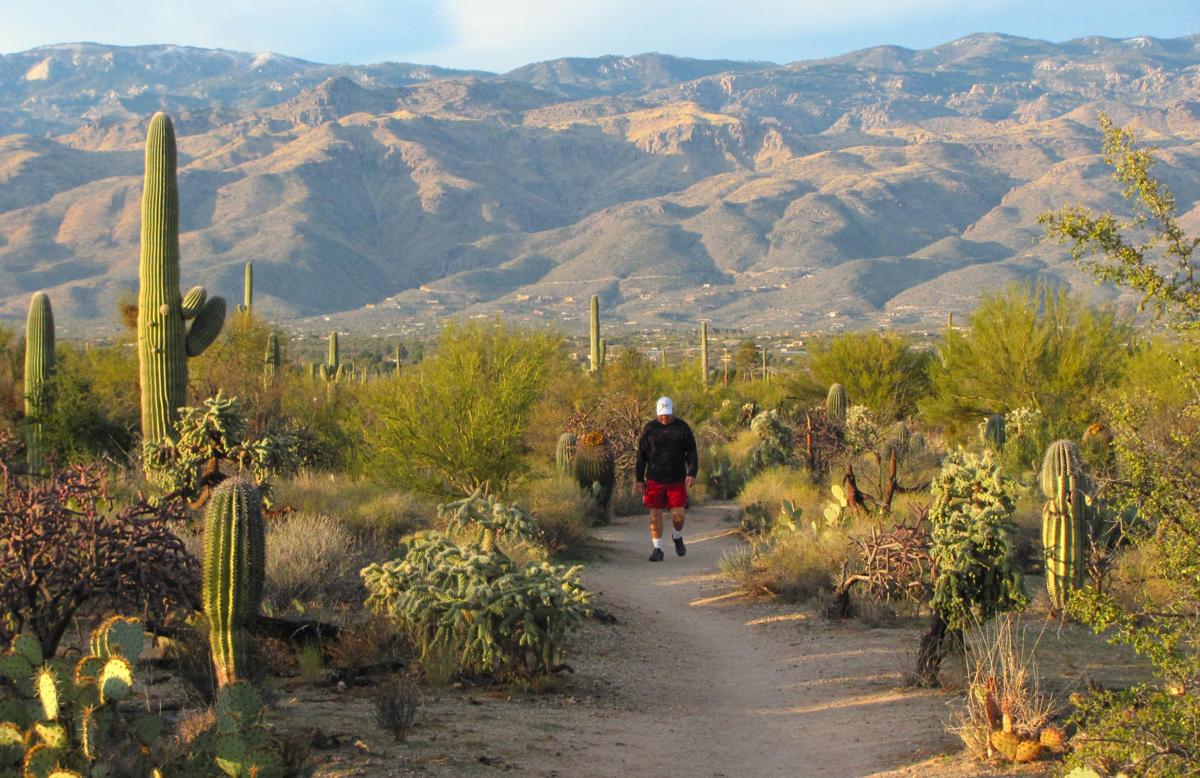 Microchip IDs similar to those in pets have been embedded in hundreds of cacti at Saguaro National Park to guard against theft.

Officials said the chips can be used to identify stolen saguaros, but they acknowledge the technology can’t track them. Instead, officials are counting on the devices to deter thieves.

Park officials said they spent $3,000 to chip 1,000 saguaros along the perimeter areas most accessible to visitors. That’s a small fraction of the 1.9 million saguaros in the park.

“It’s ironic that we set aside great places like Saguaro National Park and people think that they can just come take the iconic cactus for which the park is named,” said Kevin Dahl, a program manager for the National Park Conservation Association in Arizona.

The park does not have specific numbers on how many cacti have been stolen, but officials said they know it’s happening because they have found holes where the giants used to stand.

“It’s not a problem that’s happening every day, but it’s an ongoing problem,” said Ray O’Neil, chief ranger at the park.

The chips do not broadcast a signal. The only way to know if a saguaro was stolen from the park is to scan it using a specialized reader.

“Our biggest hope is that it’s a deterrent; that people recognize that if they steal cacti from Saguaro National Park, that there’s a chance that we’re going to be able to identify that the cactus came from the park,” O’Neil said.

Saguaros, an enduring symbol of the Southwest, can grow to up to 50 feet tall, weigh up to six tons and live 200 years.

“We took one picture with both of us because it was massive,” said Ann Clinton, who was visiting Saguaro National Park on a quiet Tuesday in February. “Like I would never have dreamed they got that big.”

Another visitor, Jean Gascho, noted the beauty of the Sonoran Desert: “You feel like you’re so much a part of the desert and just surrounded by these beautiful cactuses.”

A saguaro can fetch $100 per foot, making it a lucrative target for thieves. But transplanting them can be a problem, Dahl said. Although saguaros normally are hardy, transplanted saguaros can die within a few years.

“It’s absolute robbery and it’s absolute criminal activity and it’s for profit,” Dahl said. “A mature saguaro in a landscape adds something to the value of the home or the business that’s for sale or rent.”

Thieves are a threat to national parks across the country, and the chips are just one way officials are protecting national park resources from thieves. In Petrified Forest National Park near Holbrook, a photo-mapping system tracks whether visitors are taking fossilized wood.

At one point, Petrified Forest officials estimated visitors were walking away with 12 tons of petrified wood every year. But the photographic mapping system revealed evidence the problem isn’t that bad.

The park is “in really good shape,” Parker said. “Some people do still take wood and we catch them and give them tickets. But whole areas aren’t being stripped clean as was thought in the past.”

To test the theory, the park turned to photography. They take century-old photographs and then take new photographs of that exact location, then compare the new photo to the historical photo. Those photographs show the sites are much the same over time, with some even showing more petrified wood revealed by soil erosion.

“It’s a souvenir that people want,” Parker said, “but one thing the photography project has shown us is that most people do the right thing.”

Signs are posted along park trails warning people not to take petrified wood. The minimum fine is $325.

“It’s a selfish thing when someone does an act of vandalism or steals something from a national park,” he said. “It’s selfish and it’s an act against the American public.”

Saguaro National Monument in Tucson was created in 1933, expanded and 1961. It became a National Park in 1994. Go to tucson.com/parks for more…

The Wild Burro Trail is a gateway into the Tortolita Mountains

For a short, easy ramble, simply follow the Wild Burro Trail for a mile or so.

Actions such as leaving pet food out overnight or any deliberate feeding of wildlife brings coyotes into a neighborhood, the office said.

PETRIFIED FOREST — Adam Marsh and Michelle Stocker had been out all day in the hot weather, breaking rocks and sifting through the pieces, whe… 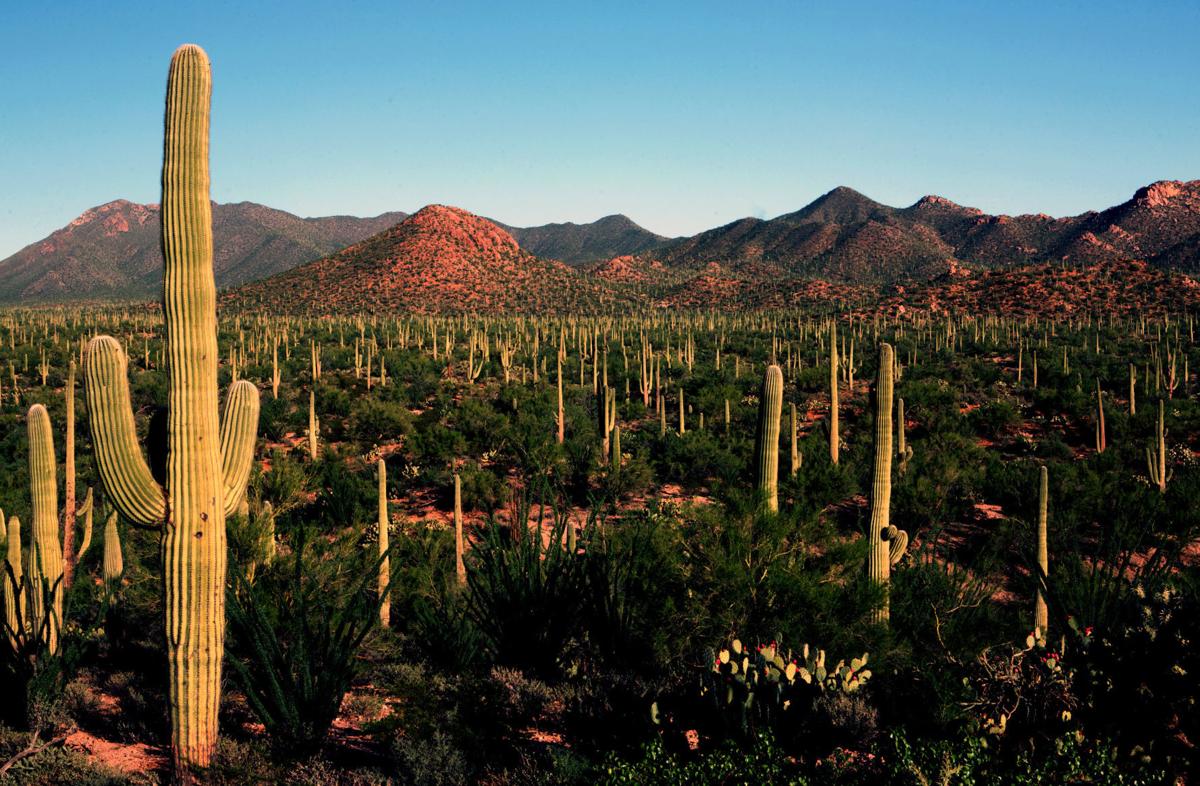 A saguaro can fetch $100 per foot, making it a lucrative target for thieves. 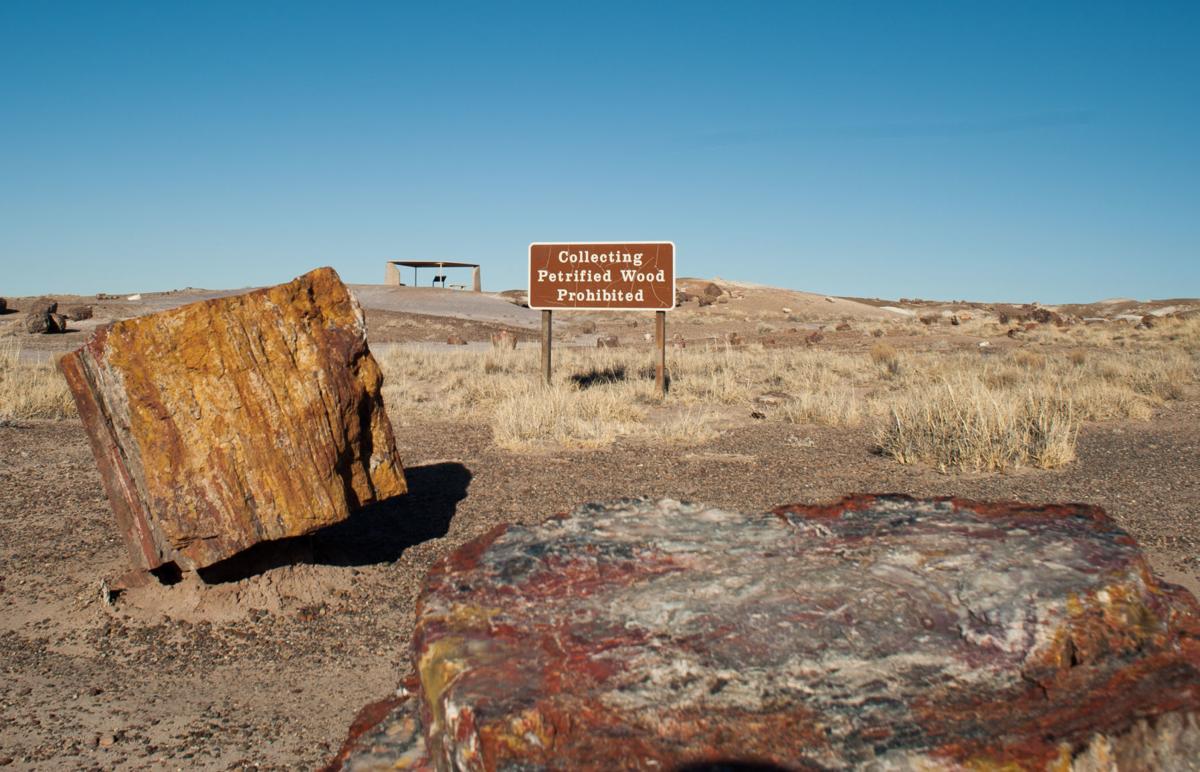