Longtime Tucson resident Tom Rossier is now the proud owner of a decommissioned Titan II missile silo near Oracle Junction that made headlines around the world last month when it hit the real estate market like a bomb.

Rossier bought the underground missile control bunker and the almost 13 acres surrounding it for $420,000 cash, $25,000 over the list price.

“The land’s what I love,” he said, “but what’s underneath it sealed the deal.”

Rossier said he is looking forward to exploring the desert around the bunker and eventually building a house above it. He plans to use the underground space as a survival shelter and “the ultimate man cave.”

“This is going to be my retirement, something to work on,” the 57-year-old said. “You know, you’ve got to keep your options open in the future.”

The sale closed Tuesday after a wild month of inquiries and mushrooming media attention.

Listing agent Grant Hampton said he was fielding 40 calls a day, some from as far away as Sweden, Bulgaria and the United Arab Emirates.

In the end, though, all the attention resulted in just two solid offers: Rossier’s and one from a man who wanted to turn the bunker into a “destination Airbnb,” among other ideas, Hampton said.

Rick Ellis, the silo’s previous owner, was thrilled with how it all worked out.

“We’ve been trying to sell this thing for 3½ years. We sold it within two weeks of turning the listing over to Grant (Hampton),” Ellis said. “I really like the guy who ended up (buying) it.”

Rossier considers the property a steal.

The bunker extends 40 feet beneath the surface and is protected by a concrete shell at least 4 feet thick. The three-story control center inside is mounted on giant springs designed to absorb the shockwave from a nearby nuclear blast.

“Today you couldn’t replicate that for $10 million,” said Rossier, who earned an engineering degree from the University of Arizona in 1986 and now runs a wholesale bakery. “In terms of hardened structures, that’s king.”

The site about 35 miles north of Tucson was once part of a network of 18 nuclear missile launch sites that ringed the community from the early 1960s until the early 1980s.

When the aging Titans were decommissioned in 1984, demolition crews caved in the silos with explosives and back-filled the access shafts for the control bunkers with rocks and debris. Then the properties were auctioned off, mostly to private citizens.

The silo off Arizona 79 originally sold for about $20,000 to a family that never did much with it. Ellis bought it for $200,000 in 2003 with plans to eventually open a secure, underground data storage center there, but after the bunker was dug out his business idea faltered.

Rossier said he first became interested in owning one of the Cold War relics after a visit to the Titan Missile Museum in Sahuarita.

He considered putting in an offer on Ellis’ silo when it first hit the market several years ago. He said last month’s listing — and the media frenzy that followed — convinced him to “jump in with both feet,” before he missed his chance.

Rossier said he can’t wait to get out to the property and do some off-roading with his 15-year-old son through their new “backyard that just keeps going.”

And if civilization should happen to collapse, he’s glad to have a place where he and his loved ones can escape from the chaos.

“We all want our homes to be a safe place for our families to gather,” Rossier said. “What could be safer than this?”

Tucson police have identified the woman killed in a two-vehicle crash Wednesday while passing an east-side intersection. 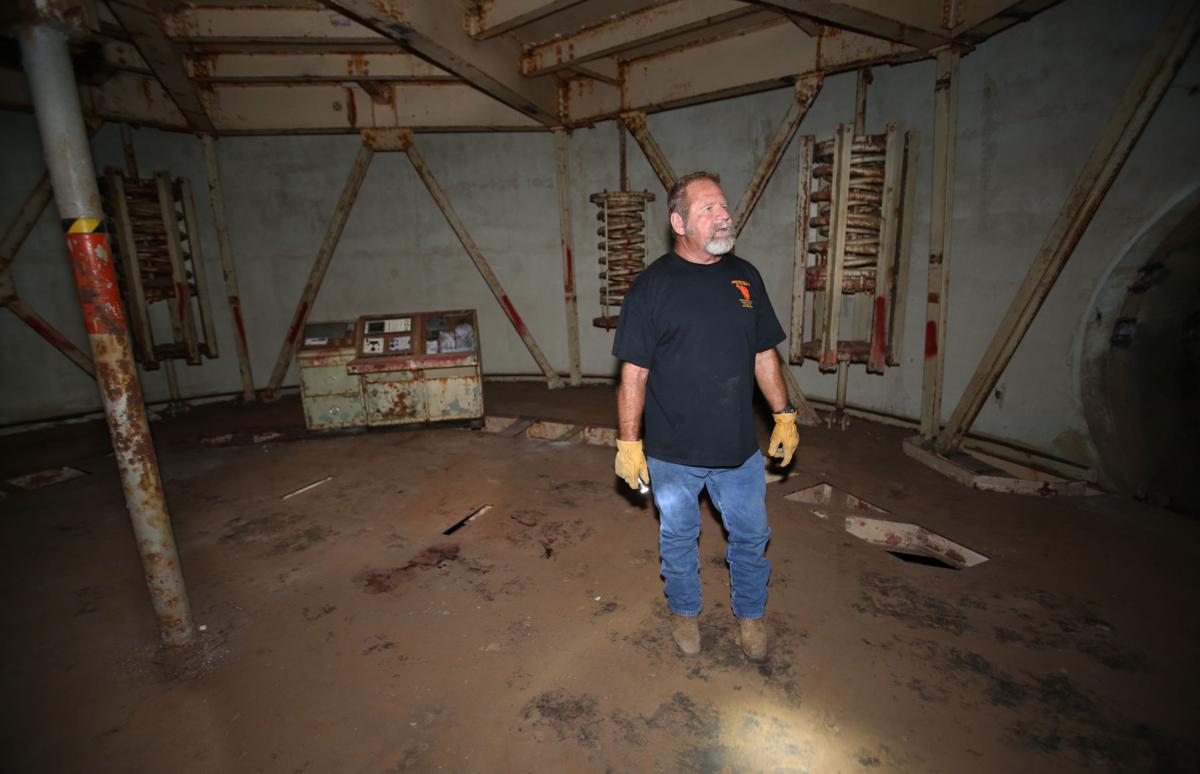 The previous owner, Rick Ellis, seen here inside the former launch control center of a deactivated silo, said the property sold within two weeks after turning it over to a listing agent. 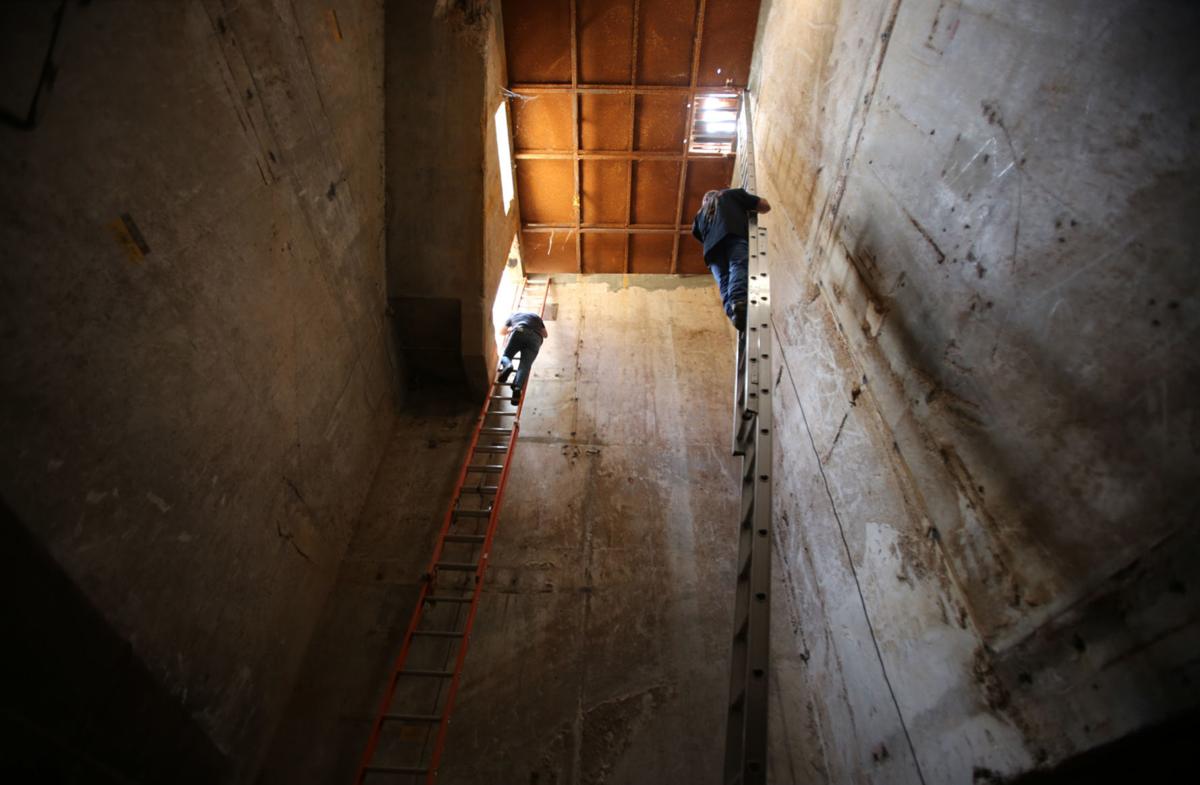 The former silo, which is about 35 miles north of Tucson, sold for $420,000 cash, $25,000 over the list price. After receiving much attention, it came down to just two solid offers.