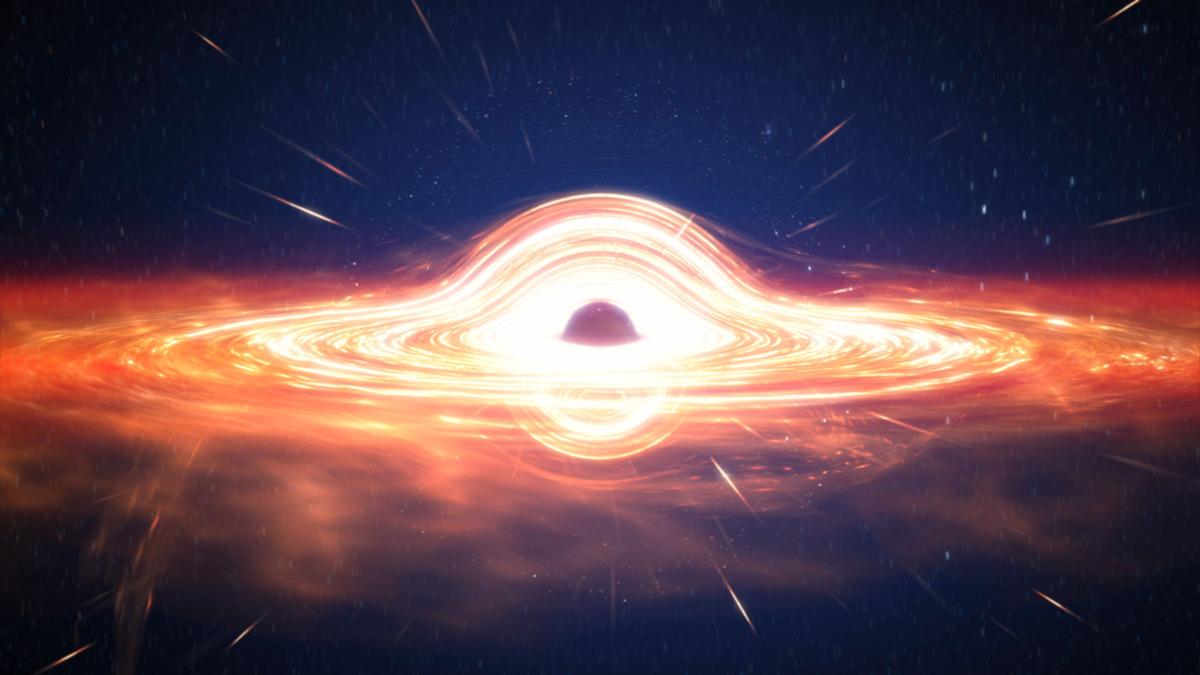 Two Tucson-area astronomers, Tod Lauer and astrophysicist Feryal Ozel, will be featured on the NOVA special “Black Hole Apocalypse” on PBS this Wednesday. 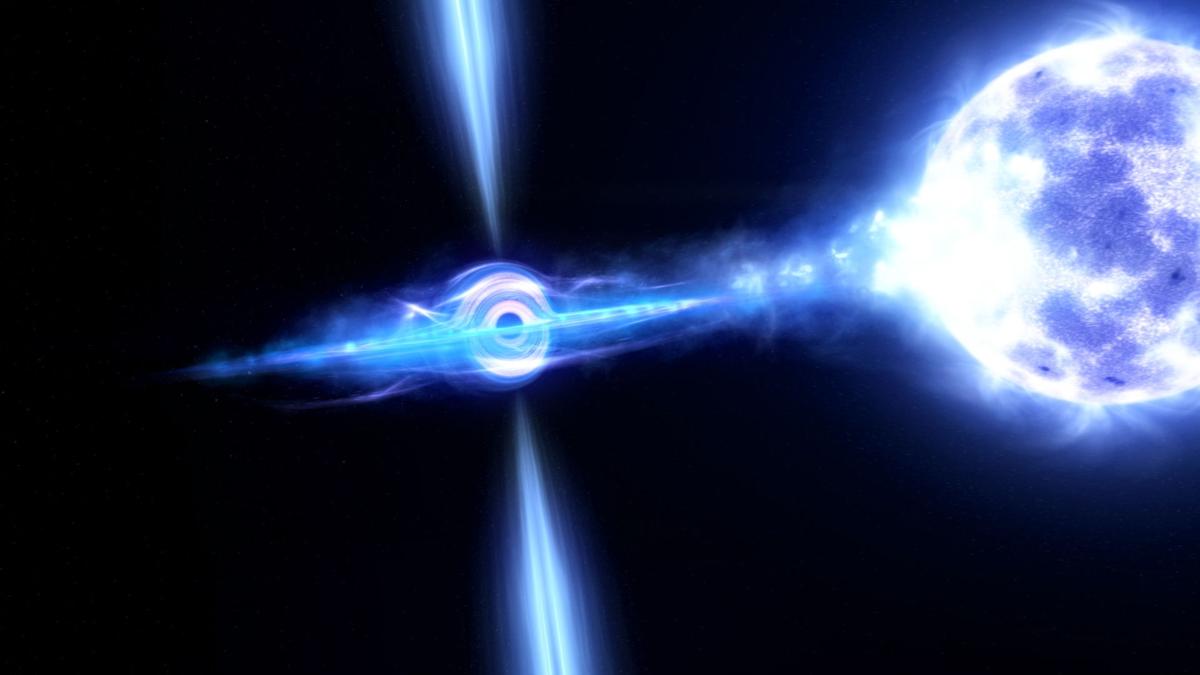 Tod Lauer and Feryal Ozel will share air time with graphics and animations like this of the black hole Cygnus X-1. 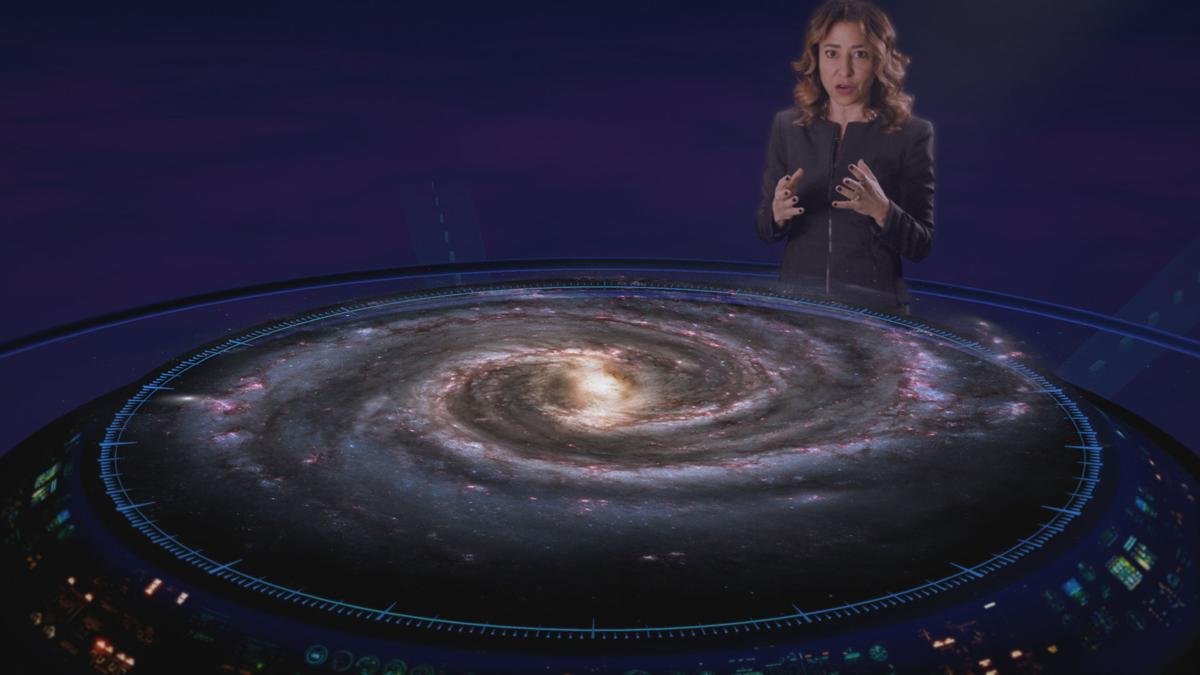 Janna Levin, an astrophysicist at Barnard College of Columbia University, will host the NOVA program, which will examine the nature of black holes. 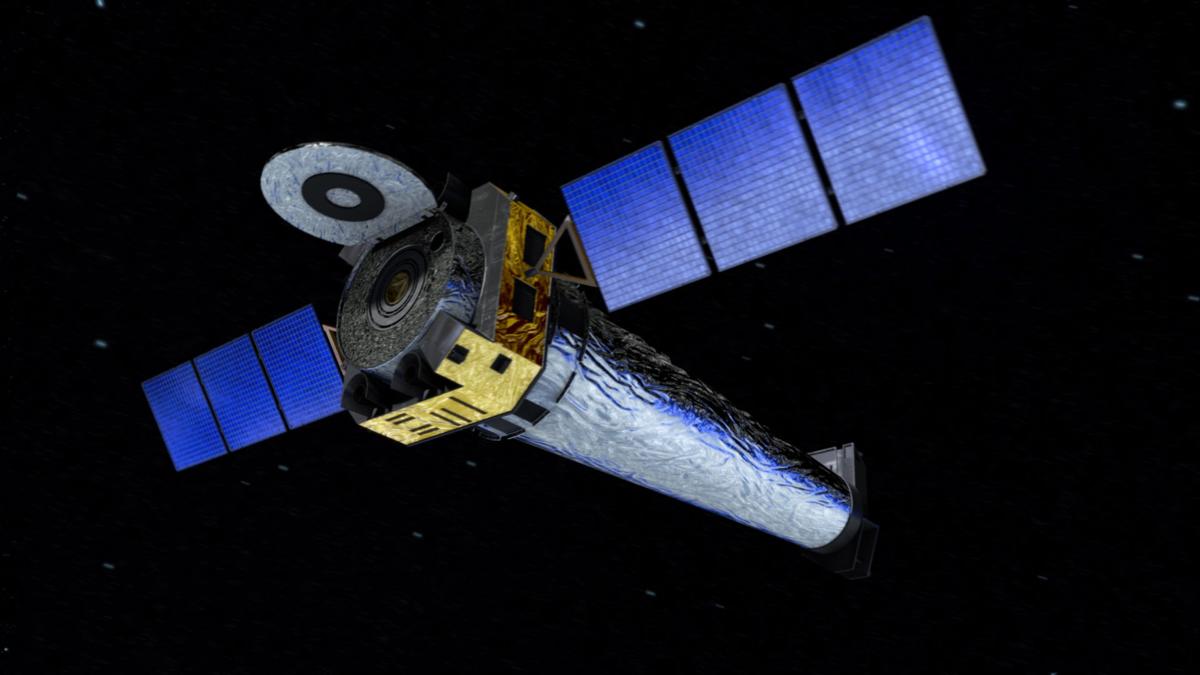 Two local astronomers who have extensively studied the mysteries of black holes will be featured in the premiere of NOVA’s “Black Hole Apocalypse” on Wednesday, Jan. 10.

The two-hour television program airs here at 8 p.m. on PBS. Hosted by astrophysicist Janna Levin, the show will explore the nature of black holes and the series of discoveries that led to our current understanding of the mysterious objects.

NOVA sought to include both astronomers in the program because, “They’re great scientists, they’re very articulate people and their work was highly germane to the story we’re telling,” said Paula Apsell, NOVA’s senior executive producer.

“It’s very important for us not to just give a picture of science as a bunch of breakthroughs or a bunch of facts, but a process, a quest,” Apsell said. “Science is a human endeavor.”

Tod Lauer of the National Optical Astronomy Observatory in Tucson will talk about his time with the Nuker Team, a group of astronomers that used the Hubble Space Telescope to investigate the center of galaxies in the 1990s.

They found that supermassive black holes exist in the center of almost all galaxies in the universe.

Feryal Ozel, a University of Arizona astrophysicist, will focus on her current involvement with the Event Horizon Telescope. By linking a global array of radio telescopes, she and her team peered into the chaos surrounding the supermassive black hole in the center of our galaxy, the Milky Way, and snapped a photo.

The image is being processed now, with results expected in 2018.

It’s important for scientists to share their work with the public, Lauer said. “If you aren’t telling the story, you aren’t doing any good.”

Lauer grew up watching NOVA and “never thought twice about it” when they asked if he’d tell the Nuker Team story.

Black holes fascinate people because they are strange, powerful and large, he said.

Despite how mysterious they are to the public, “I go the opposite way,” Lauer said. His work with the Nuker Team established that “black holes are part of every galaxy. You go to the store and buy a peach, you expect a pit.”

What’s more exciting to Lauer and other astronomers is that black-hole science has evolved from establishing their existence to investigating the role they play in galaxy formation and in the universe as a whole.

“That’s the big thing and the problem that people are working on. They are actually players,” he said.

The show will review the history of black-hole research and also get viewers up to speed with current research.

The show will also focus on the groundbreaking detection of gravitational waves generated by the collision of two black holes by the Laser Interferometer Gravitational-wave Observatory in 2015.

Alan Strauss created a composite image taken with a camera set up on New Year's Day at Himmel Park.

CAPE CANAVERAL, Fla. — Astronomers have discovered a super-size black hole harking back to almost the dawn of creation.

Tofel Construction is renovating the historic Marist College in downtown Tucson. The Foundation for Senior Living is providing affordable seni…

During the early evening of April 19, a 32-year-old Tucson mother of three stopped to help two stranded motorists at a south-side intersection.

Series is free and open to the public.

Two Tucson-area astronomers, Tod Lauer and astrophysicist Feryal Ozel, will be featured on the NOVA special “Black Hole Apocalypse” on PBS this Wednesday.

Tod Lauer and Feryal Ozel will share air time with graphics and animations like this of the black hole Cygnus X-1.

Janna Levin, an astrophysicist at Barnard College of Columbia University, will host the NOVA program, which will examine the nature of black holes. 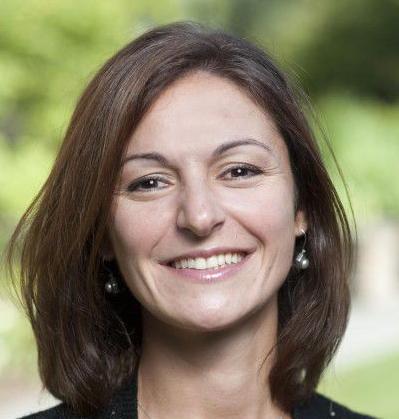