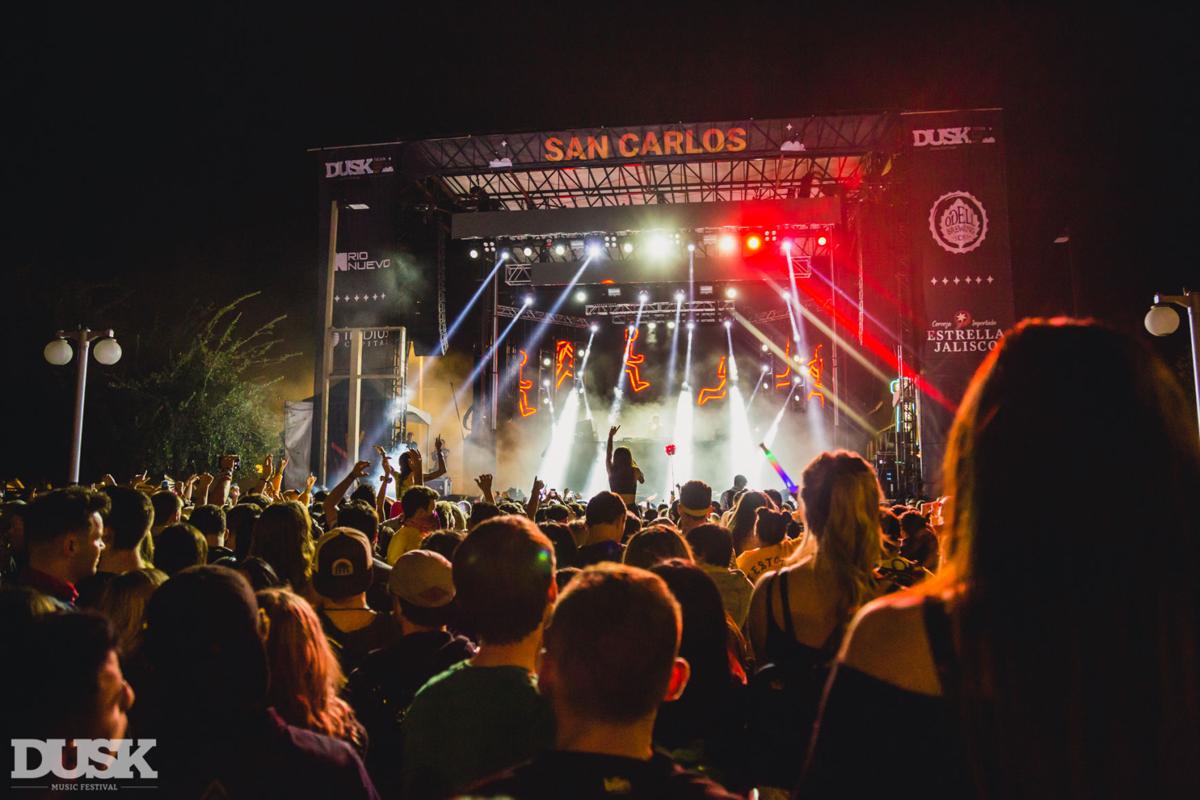 The 2020 Dusk Music Festival, scheduled for Nov. 14-15 at Jácome Plaza, was canceled in July because of the coronavirus. It is one of five downtown events that the Rio Nuevo board has approved spending up to $250,000 to sponsor. 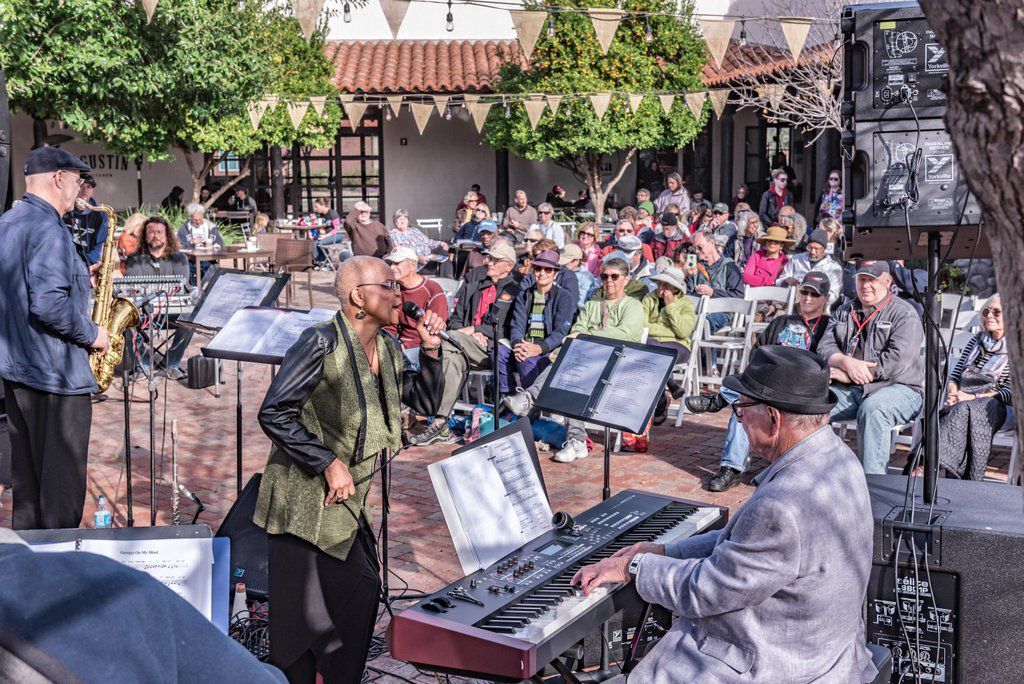 The Tucson Jazz Festival is moving from January to March in 2021. At least eight national-level acts are planned for the two-day outdoor event.

Hoping to help re-revitalize downtown Tucson, the Rio Nuevo board has approved spending up to $250,000 to sponsor the city’s “big five” community events.

The events, which brought thousands of people downtown in past years, may not go forward this year.

“(There is a) real risk for many or all of these to cancel,” McCusker said.

Rio Nuevo has spent about $1.7 million in the past five years on sponsorship of the five events — the biggest chunk, $1.2 million, on the Arizona Bowl.

And while revenue to the district was projected to drop substantially in the months following the pandemic disruption, revenue from big box stores, chain restaurants and construction taxes brought in about $930,000 in June alone.

Revenue from retail was 85% of what it was in June 2019 and from restaurants was 62% in that same timeframe.

As a municipal tax collection district and special taxing district, Rio Nuevo gets an incremental portion of state-shared funds from sales taxes collected within its boundaries, which are downtown Tucson to a panhandle just west of Interstate 10 and east to Park Place mall, along Broadway.

Board members plan to meet with organizers of the five events to see if there is a way to get them up and running this year or sustain them until next year.

Last week, it was announced that the 38th annual El Tour de Tucson ride, initially scheduled for Nov. 21, will now be held April 10. It marks the first rescheduling in the history of El Tour, Southern Arizona’s largest annual participatory sporting event, which has raised more than $100 million for local, national and international charities over nearly four decades.

Dusk Music Festival, which was to be held Nov. 14 and 15, was canceled in July, with organizers shifting their focus to the 2021 event.

The Tucson Jazz Festival, which was held in January before COVID-19 began heavily impacting the city, is revamping its 2021 event, holding a two-day outdoor festival in March rather than a 10-day indoor festival in January. At least eight national-level acts are planned along with many local jazz ensembles, organizers said on their website.

Second Saturdays, which brings local vendors, musicians, food trucks and more downtown on the second Saturday of each month, has been canceled since March with no word on when the community event might return.

Arizona Bowl executives were slated to consider whether to move the game to the spring or canceling outright as neither of the conferences aligned with the Arizona Bowl — the Mountain West and the Mid-American Conference — are playing football this fall due to the COVID-19 pandemic.

Look back: Here's what downtown Tucson once looked like

Need to get away from home? This downtown Tucson hotel is renting work space

"With the pandemic and people not being able to work from home, they're looking to outsource an office," the manager said. "They're looking for somewhere to meet someone or get away from the family for a little bit to focus."

Corporations may be eyeing Tucson for business expansion, relocation

The coronavirus pandemic has brought suburban and mid-size cities like Tucson to the forefront for future investment.

As consumers shift their spending habits, a big benefactor has become discount and resale retailers.

The Arizona Bowl will take the place of the Tony the Tiger Sun Bowl, which has traditionally occupied the rare over-the-air television spot on New Year's Eve.

The 2020 Dusk Music Festival, scheduled for Nov. 14-15 at Jácome Plaza, was canceled in July because of the coronavirus. It is one of five downtown events that the Rio Nuevo board has approved spending up to $250,000 to sponsor.

The Tucson Jazz Festival is moving from January to March in 2021. At least eight national-level acts are planned for the two-day outdoor event.