The sight of commercial trucks, hauling produce and electronics, tangled with commuters in Nogales, Ariz., will one day be a thing of the past.

The Arizona Department of Transportation has been awarded a $25 million federal grant to construct an elevated “flyover” bypass in Nogales to get commercial trucks off the surface roads.

The Transportation Investment Generating Economic Recovery (TIGER) grant will allow the state to build the flyover to allow commercial trucks to bypass Arizona 189 between the Mariposa Port of Entry and northbound Interstate 19.

Construction is expected to begin in 2019.

The Mariposa Port of Entry is one of the nation’s busiest ports, serving as the gateway for most of the winter produce entering the U.S. It is also a major hub for trade between Arizona and Mexico, estimated at $30 billion annually.

More than 7 million vehicle cross the port every year, including 350,000 commercial trucks.

ADOT received funding for the first phase of the flyover with $25 million committed by the Arizona Legislature and signed by Governor Doug Ducey.

The matching federal funding will allow construction to begin two years earlier than expected and reduce the estimated cost of the full project from $147 million to $134 million, ADOT said.

As first Ajo-I-19 phase wraps up in Tucson, second is not far off

An ADOT official says delays and disruption should be lighter during second phase.

The Arizona Department of Transportation has agreed to match a $25 million federal grant to begin construction of a flyover ramp in Nogales. 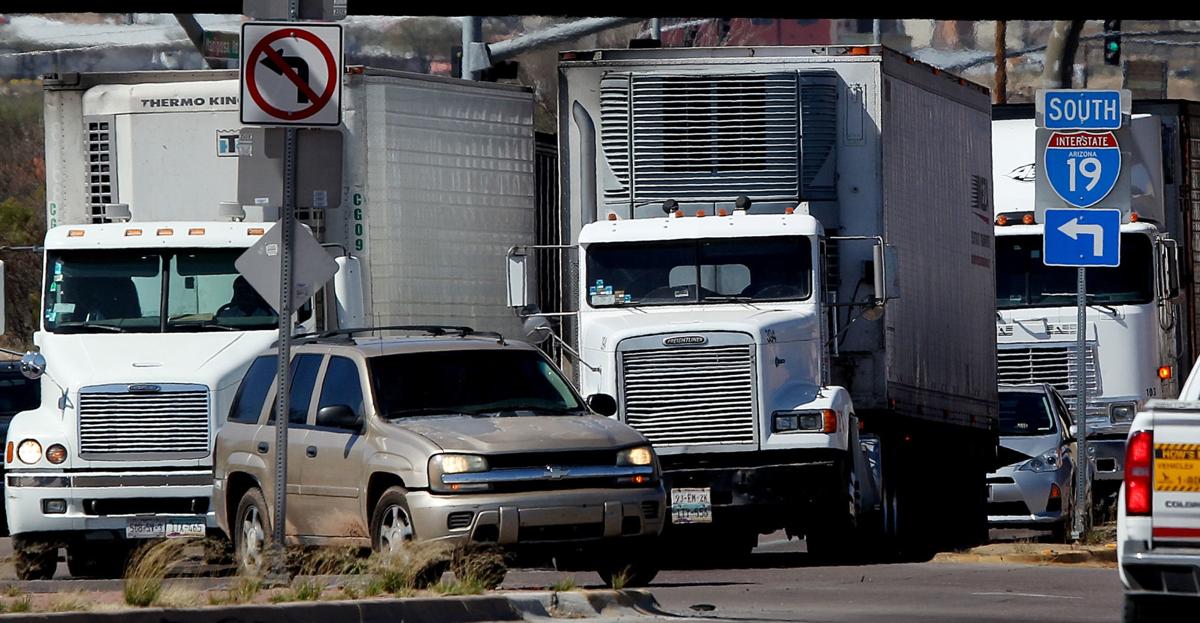 Drivers of commercial trucks and passenger vehicles queue on Mariposa Road (Arizona 189) as they wait to turn onto northbound Interstate 19. The Mariposa Port of Entry is the gateway for most of the winter produce entering the U.S. 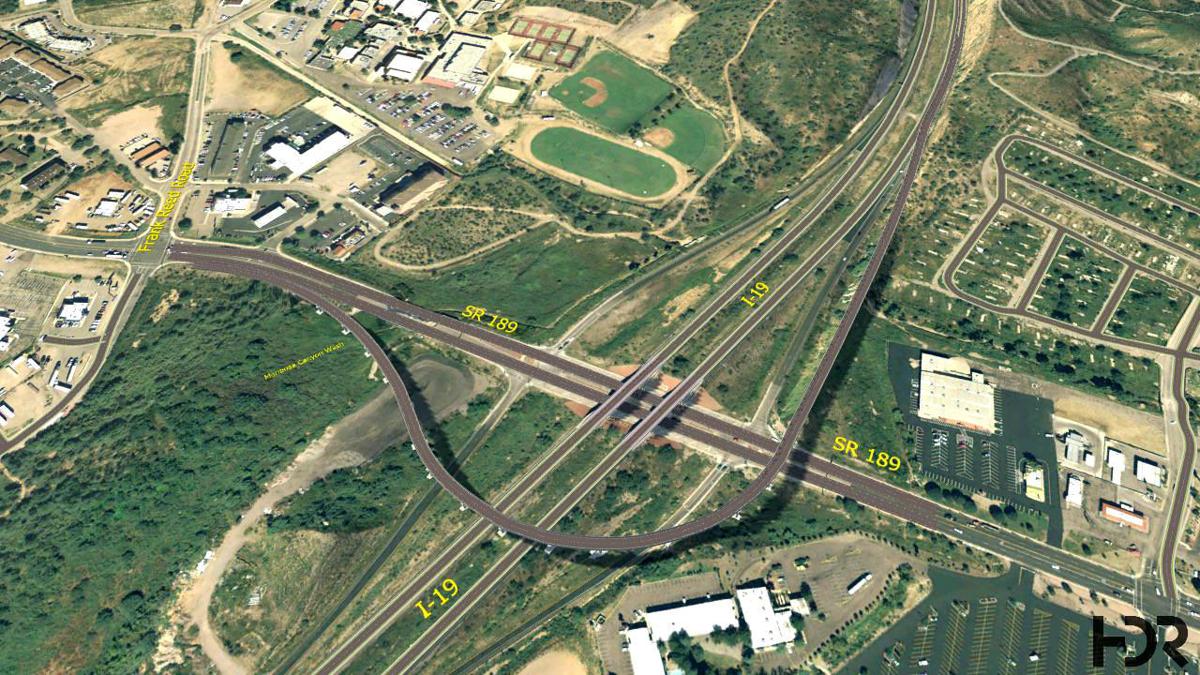 A rendering of the “flyover” bypass that will get big trucks off Arizona 189. The elevated roadway will help alleviate the logjam of vehicles departing the Mariposa Port of Entry.