In the midst of a pandemic, new Tucson-area restaurants flip on the 'open' sign
Share this
1 of 2 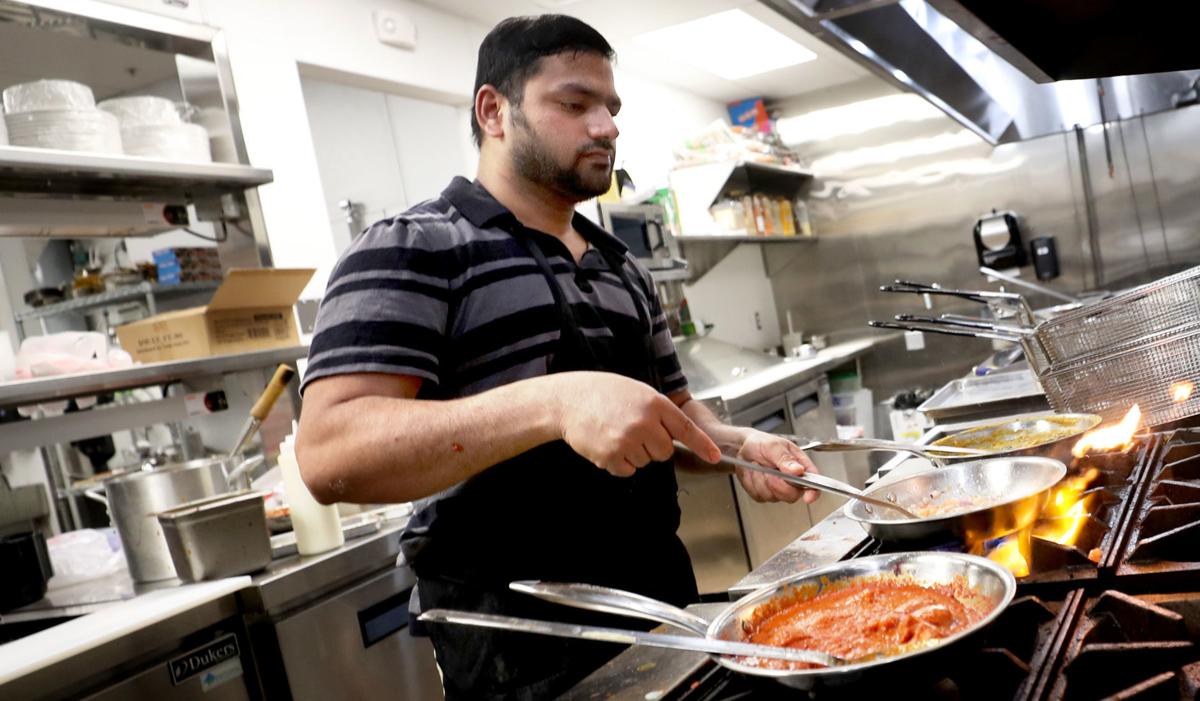 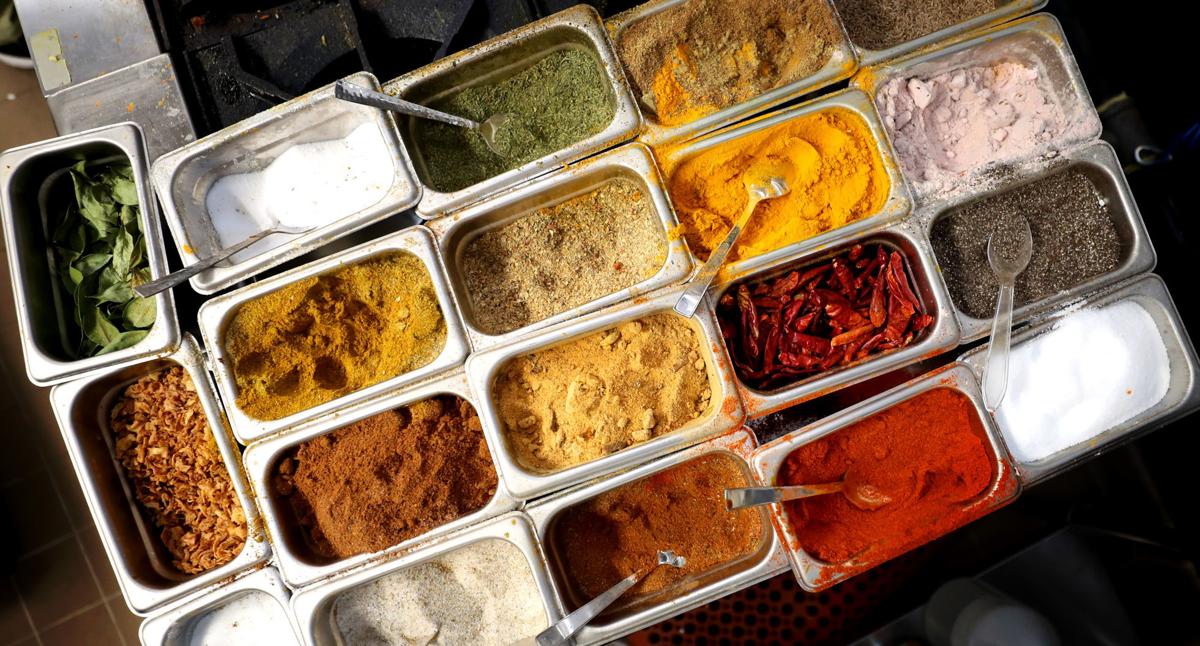 Spice Garden owner Jay Patel had hoped to open his restaurant in March. The virus pandemic changed those plans.

Jesus Fernandez admits that the owners of Habanero’s Steak and Wings on East Tanque Verde Road are a bit nervous about opening their doors in two or three weeks.

It’s the same little butterflies in the belly that Jay Patel felt when he flipped the “open” sign on April 15 at Spice Garden, his new Indian restaurant.

And imagine what was going through the mind of Juan Almanza when he opened his doors on March 21 — less than 24 hours after Arizona Gov. Doug Ducey ordered all bars and restaurant dining rooms to close.

“It was really, really hard because they shut everything,” said Almanza, whose El Rustico Mexican restaurant at 2281 N. Oracle Road was born in a food truck that he operated for four years from the Tohono O’odham swap meet before it abruptly closed in mid-March out of social distancing concerns related to the coronavirus pandemic. In the midst of the global coronavirus pandemic, El Rustico, Habaneros and Spice Garden Indian Cuisine are introducing themselves to a community of diners that can’t take in the full experience of their restaurants.

“We are hoping for the best, but we are also concerned about people not wanting to give us a chance because they never tried it before,” said Habaneros assistant manager Jesus Fernandez, who said they have been encouraged, though, by a slew of phone calls in recent days from people wanting to know more about the restaurant.

Spice Garden owner Patel said he had hoped to open his restaurant in a newly constructed strip plaza near Harkins Arizona Pavilions movie theater in March. The plan was to have a soft opening the first two weeks of March, then a grand opening at month’s end.

“Then this pandemic thing happened. So now I’m having my soft opening,” he said Friday as a handful of takeout orders came in for his tandoor marinated chicken tikka masala bathed in a spicy red cream sauce over fragrant basmati rice.

Patel said he’s viewing his pandemic opening as a prolonged soft opening that’s allowing him to iron out all the kinks of his maiden solo restaurant venture.

Patel, who has a business degree from the University of Nevada at Las Vegas and worked in accounting for nearly 15 years, moved to Tucson from Vegas in 2017 when his wife took a job with the VA Hospital. He said he decided months later to open an Indian restaurant in Marana — the town’s first. The nearest Indian restaurant is at Foothills Mall.

Patel has spent over a decade working in his family’s Indian restaurants in Vegas, but this is his first solo venture, he said.

“I think Marana is growing and all Indian cuisines I see are on the Tucson side or the Oro Valley side of town,” he said. “I think Marana was a perfect place, plus I live in this area.”

El Rustico’s chef-owner Almanza said he had flirted with the idea of opening a brick-and-mortar restaurant but when he saw the “For Lease” sign late last year at Café Marcel on North Oracle Road, he took the plunge.

“Everything was perfect. I had some savings from the last couple years working. I didn’t have a lot of money,” he said, but he had enough to move in after he and the landlord negotiated a “really nice contract.”

With county approvals in hand, Almanza was ready to fire up the stove and get to work on March 2, but his chef friends urged him to put on the brakes. He didn’t have a fully-formed business plan and the space, which for several years was home to the coffee and crepes restaurant, could use a few tweaks.

So he thought he would continue with his food truck at the swap meet to help pay the bills through March as he found his new rhythm. And then the Tohono O’odham closed the outdoor market as the coronavirus pandemic took hold and Almanza had no choice but to open.

Those first few days were tough, and while business has picked up since, Almanza said he still has slow days.

“It’s still a little hard. The last three days have gone down a little bit,” he said on Friday.

Spice Garden owner Jay Patel had hoped to open his restaurant in March. The virus pandemic changed those plans.