In the good old days of not long ago, tricked out motorcycles with gleaming chrome and leather saddlebags lined the front of the Bashful Bandit, Tucson’s storied, rough-around-the-edges biker bar on East Speedway at North Dodge Boulevard.

For more than 40 years, the bar, with its memorial wall devoted to longtime customers, bras hanging from a ceiling pipe and reputation for a bar fight or two, was Tucson’s unofficial biker headquarters, a watering hole and gathering spot for those who rode on weekends and those who rode for life.

But all that ended on Sunday, June 13, when the Bandit closed for good.

In the fall, Toby Kyte, who bought the bar this week, will open a barbecue restaurant that will incorporate the Bashful Bandit name in some form, he said.

But before he begins a $250,000-plus buildout of the space that will include keeping the wraparound wooden bar and stools, creating an outdoor kitchen, enlarging the restrooms and repaving the parking lot, Kyte is opening the Bandit for one last hurrah on Friday, June 18.

The bar will open at 11 a.m. for a final last call and to give customers who have photos or other memorabilia on the memorial wall a chance to take it home; other memorabilia from the license plates, posters and blowup dolls, are not included, Kyte said. The bar will remain open until 9 p.m.

Kyte said he plans to maintain the building’s character and historic place in Tucson when he begins an extensive buildout that he said could take six months.

“It wouldn’t be the same block without the Bandit there,” said Kyte, whose family owns Bisbee Breakfast Club and whose father owned and ran 40 Pizza Hut restaurants throughout the state for 65 years before selling them last year. “The Bandit can have a new life; maybe it will last another 80 years.”

The Bashful Bandit was the third bar to occupy the 2,875-square-foot building that Bertha Lester built at 3686 E. Speedway in 1947. Lester, who had inherited her husband’s Rio Rita Bar when he died in 1941, moved the bar from East Speedway and North Tucson Boulevard after her lease ran up in mid-1947.

According to divorce documents from her second husband, Lester bought the land at Speedway and North Dodge Boulevard and built the building, which she opened as the Rio Rita on Christmas Eve 1947. She sold the bar in the summer of 1948 and it remained the Rio Rita until 1977, when Sherry’s Retreat took over for two years.

The Bashful Bandit opened in 1980 and attracted a mix of folks from its midtown neighborhood, including bikers and some college students from the nearby University of Arizona. Kyte, a Tucson native, recalled his first time at the bar when he was home for the summer after his freshman year at NAU. He was underage and his buddies had dared him to go in to the Bandit and order a beer.

“I think if you go into any bar that might look a little rough, if you go by yourself and sit at the bar, no one will bother you,” he said.

That was in the early 1990s and the Bandit had established its reputation after attracting more than its share of trouble. Police were called out for fights and other public nuisance complaints and at least one murder: On July 11, 1981, James T. “Big Jim” Nolan, a member of the Outlaws motorcycle gang, shot and killed a fellow bar patron in the Bandit’s parking lot. Apparently Nolan and the victim, John McQuillen, had argued because Nolan kept playing the same song on the jukebox, according to Star archives.

Nolan was ultimately acquitted at trial.

Those are the kinds of stories that have cemented the Bashful Bandit’s reputation and, over the years, kept many people from wandering into the bar. But Kyte said he hopes his plans to open a barbecue restaurant will change that narrative.

“My favorite thing about barbecue is how it brings folks together,” he said, outlining plans to create an outdoor kitchen and dining room where customers could watch pit masters at work. “If you think about the outdoor barbecue, I think the best burger I’ve had was on the outdoor grill, taken right off the grill. Barbecue is a communal experience.”

Kyte said he wants to maintain little bits of the Bandit’s aesthetic, including the L-shaped wooden bar complete with the names that have been carved into it over the years. But he also wants to create a new, more approachable space, with dining inside and on the patio, which will be enlarged with the outdoor kitchen.

“I know how important the Bandit is to everybody, and it is to me,” Kyte said. “I want this to be a place that’s approachable for everybody. It’s going to be a different place. It will feel different, it will look different. It will change a bunch.”

Fourth Avenue to get boxcar bar and dining venue

The Bashful Bandit, Tucson’s rough-around-the-edges biker bar, was softened up a little this week courtesy of a Travel Channel makeover show.

The Tuesday crowd at the Bashful Bandit doesn't venture there the rest of the week. Casey Cox, 25, says the place is not that inviting unless …

The “sneak” previews will provide up to 20 visitors at a time with a guided, narrated tour through three galleries in the 12,000-square-foot facility downtown.

Dunkin' is opening next door to Coffee Times, which has been at 3401 E. Speedway for 22 years. 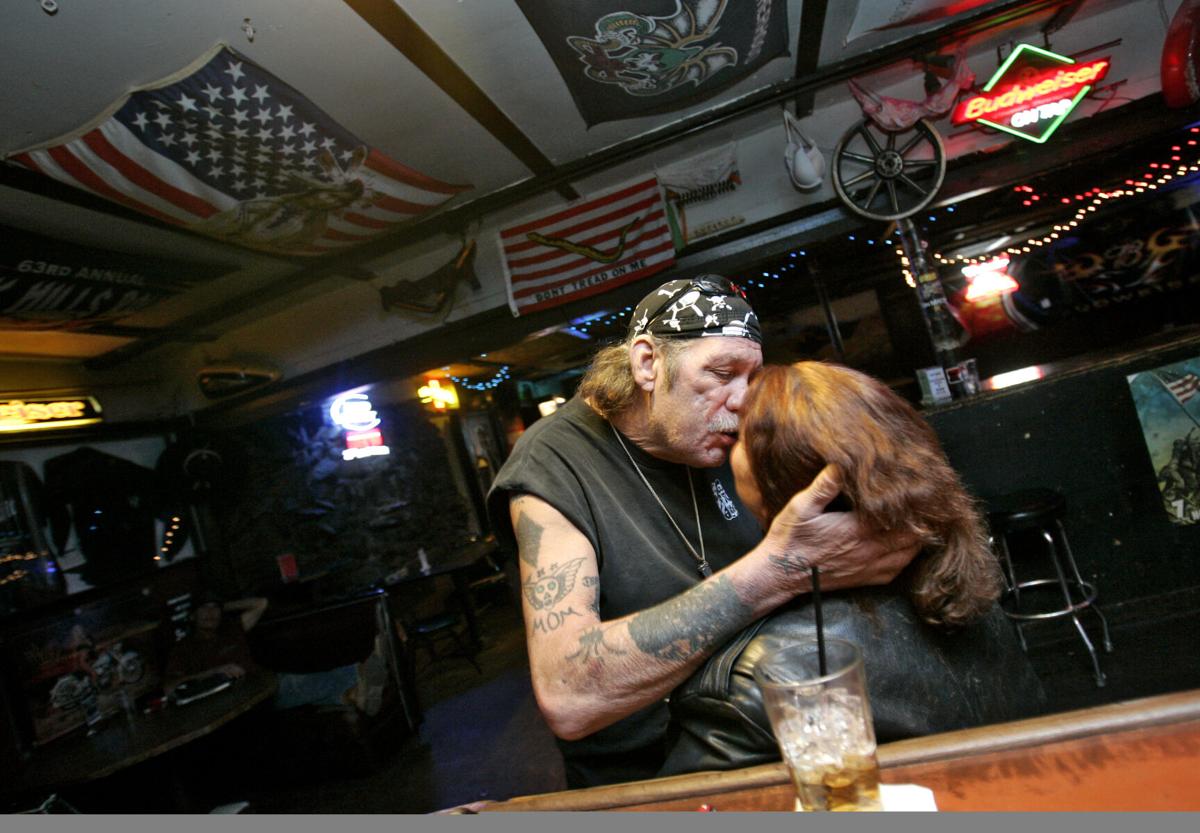 The Bashful Bandit, on East Speedway at North Dodge Boulevard, closed for good Sunday but is inviting its fans for one last hurrah today from 11 a.m. to 9 p.m. Above, a patron named Rebel, left, planted a kiss on Bkay Welch at the Bandit's L-shaped bar in 2008. 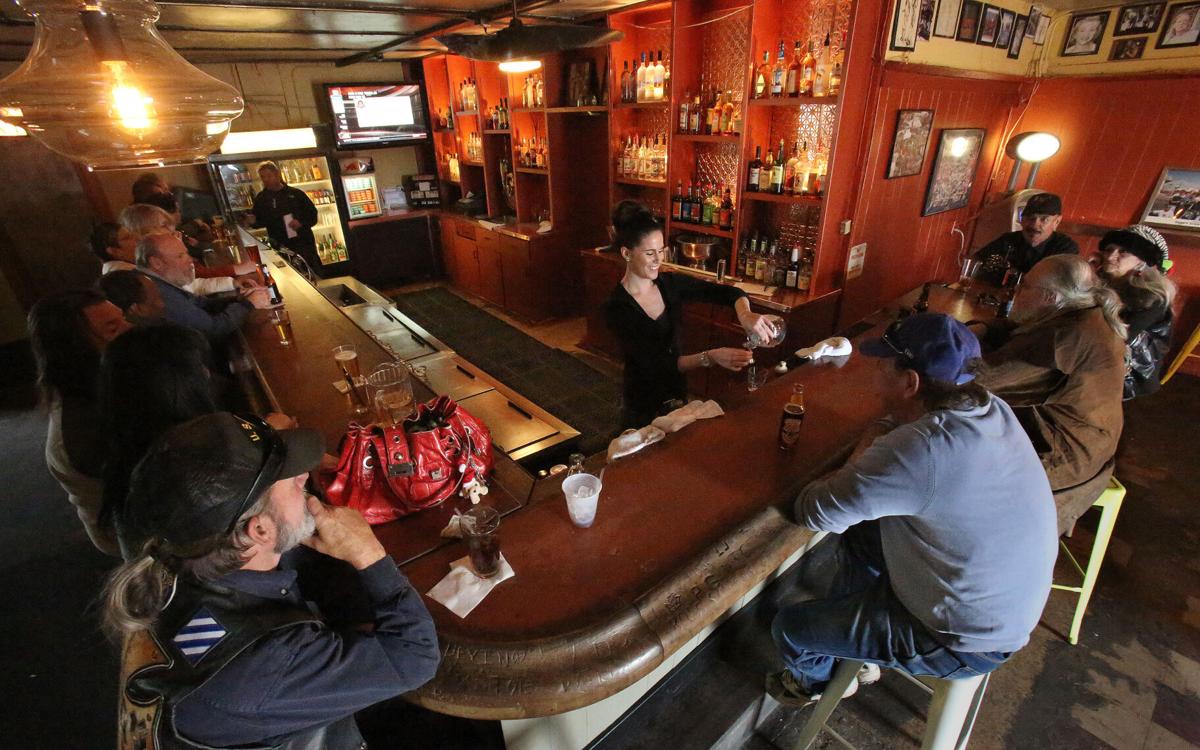 Bartender Rosemary Sales makes a drink for a regular at the Bashful Bandit, which was remodeled by the Travel Channel's "American Roadhouse" in 2013. 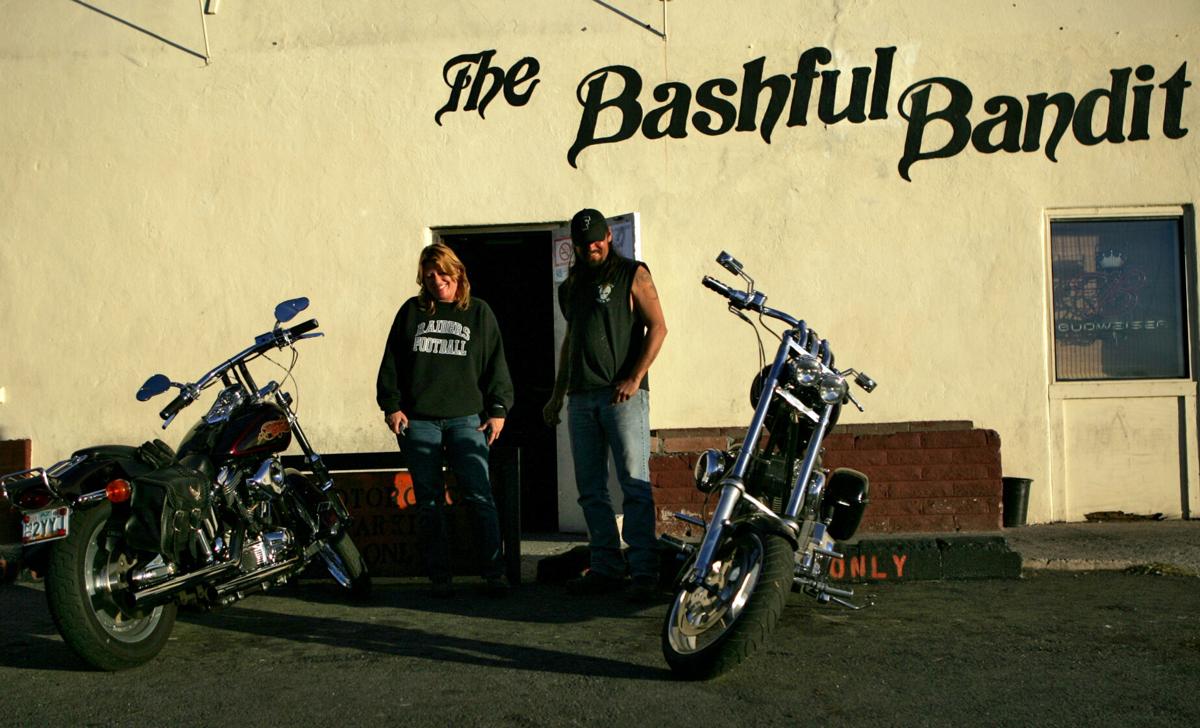 Sherri Cole and Cisco Rivera talk about motorcycles outside the Bashful Bandit in 2008. 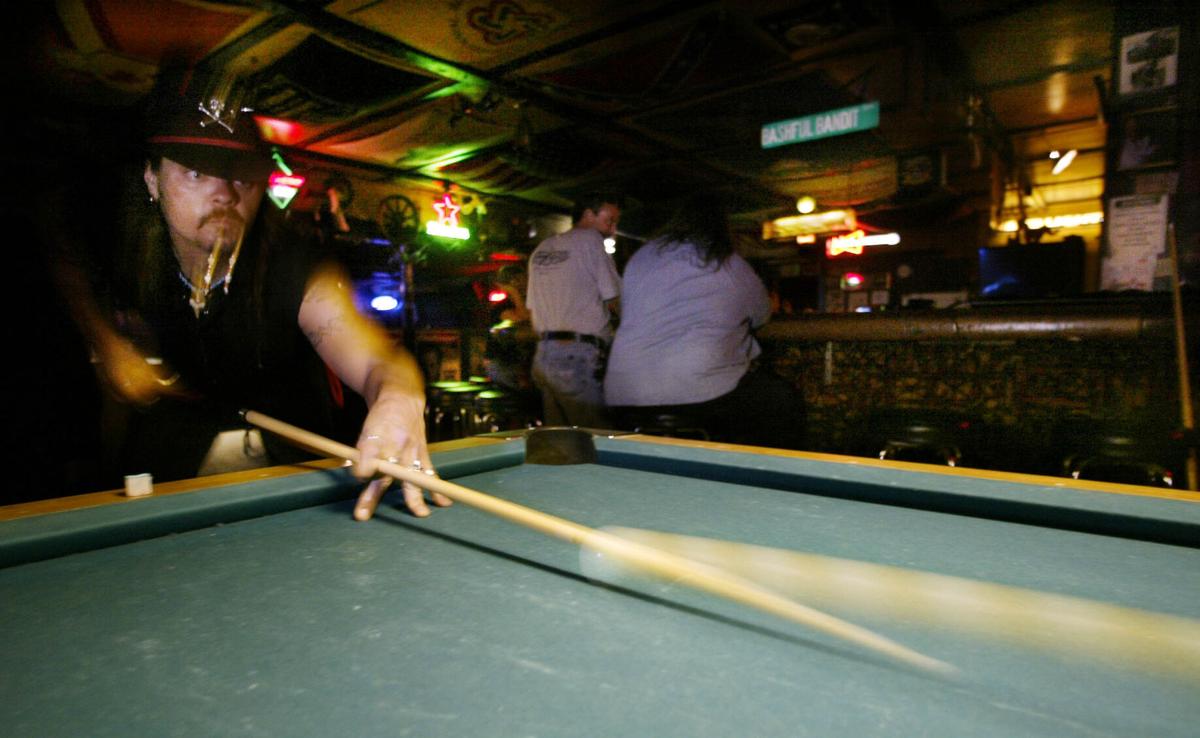 Bartender C.J. Jamison plays some pool during a relaxed moment at the venerable Bashful Bandit in 2004. 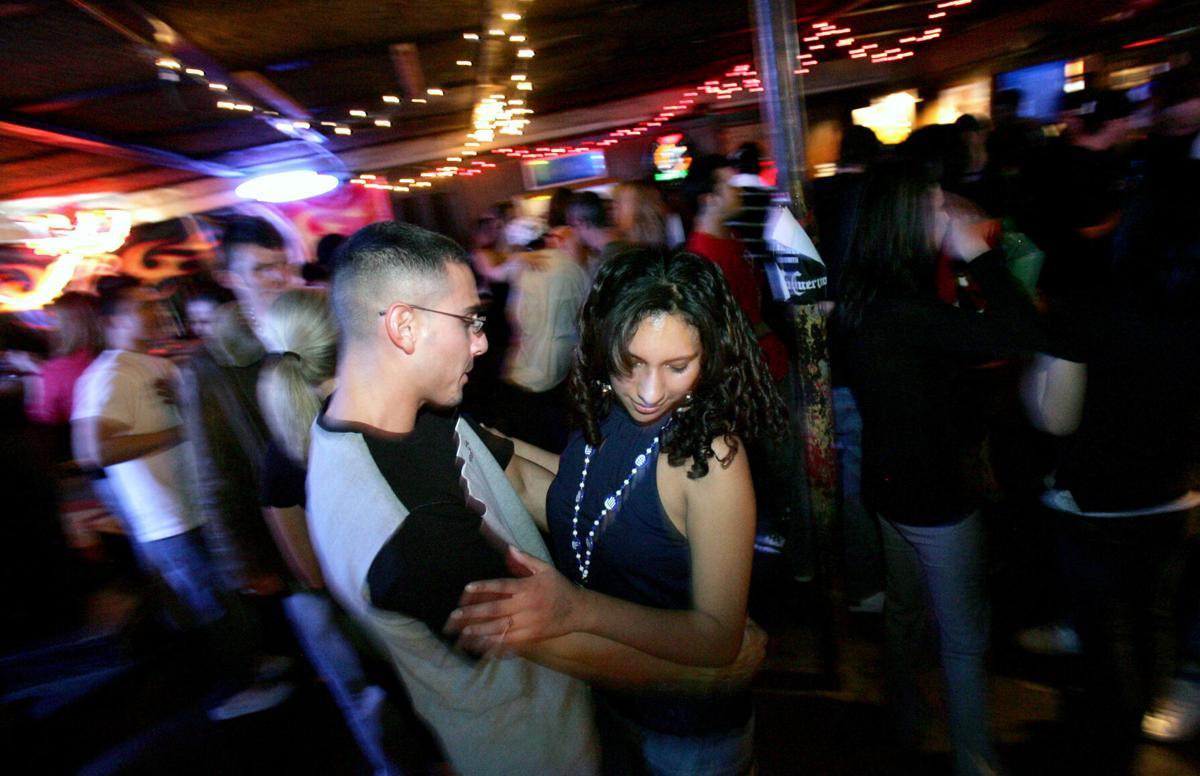 Dancing during karaoke night at the Bashful Bandit in 2008.