PHOENIX — An attorney claimed in court Tuesday that utility regulator Bob Stump deliberately destroyed thousands of text messages from his state-issued phone specifically to hide what he was doing from the public.

“We have a public official conducting public business on a public phone,” Dan Barr told Maricopa County Superior Court Judge Randall Warner. He wants the judge to issue an order essentially censuring Stump for what even commission attorneys have admitted was his routine practice of deleting emails. Barr represents an effort calling itself the Checks and Balances Project, which gets some funding from solar interests.

“What evidence does Mr. Barr have of that?” he asked Warner. “Zero.”

LaSota pointed out that a special master appointed to review deleted messages that could be recovered from Stump’s current phone — he threw out his earlier phone — concluded there was nothing there that fit the definition of a public record.

“There is absolutely not one shred of evidence that happened,” LaSota said. He said nothing his client deleted fit the definition of a public record.

Barr conceded that what the Attorney General’s Office was able to recover may not be public. That, he said, remains to be litigated. There’s also some question of whether more deleted texts might be found with a new examination, he said.

But Barr told the judge that it’s a matter of common sense.

For example, he said, a request to the Arizona Corporation Commission to turn over Stump’s emails from a 10-month period ending in mid-2014 produced 232 documents, only one of which was actually written by Stump. Yet over that same period, a log showed that Stump exchanged more than 20,000 texts.

“It became pretty clear what was happening is that Commissioner Stump was using his state-issued phone to conduct state business by text message,” Barr said.

It was not until last year, when the flap erupted about Stump’s deleted messages, that Jodi Jerich, the commission’s executive director, obtained software that creates a backup of all texts sent and received on state-issued phones.

David Cantelme, hired by the commission, said there are several problems with Barr’s request. One is that the public-records request came after Stump tossed the state-issued cellphone he was using at the time.

And even then, Cantelme said, there is no requirement that every text, even ones considered public record at the time, be kept forever. He said many are “transient” in nature, like someone sending a message asking for an appointment.

Barr, however, said Stump and the commission cannot take the position that it doesn’t matter what was on the phone at one time because it’s gone.

All that left Warner wondering how he could adjudicate the case and determine if Stump had broken the law. The judge said Barr’s request essentially asks him to determine that certain records no longer available were public records that should have been maintained.

Barr, however, said the task is not impossible. For example, he said Stump and those he was messaging could be called to tell, under oath, what they recall of the texts. “It then becomes a matter of credibility,” Barr said.

Barr also told Warner the issue goes beyond Stump. “Public officials around the state are using text messaging to evade the public records law,” he said. “They know that these text messages in a lot of cases aren’t being retained like emails are being retained. And they delete them right away.”

Warner gave no indication when he will rule.

Rate case may change how we pay for power

Opponents say the plan will make it hard for ratepayers to avoid major bill increases. 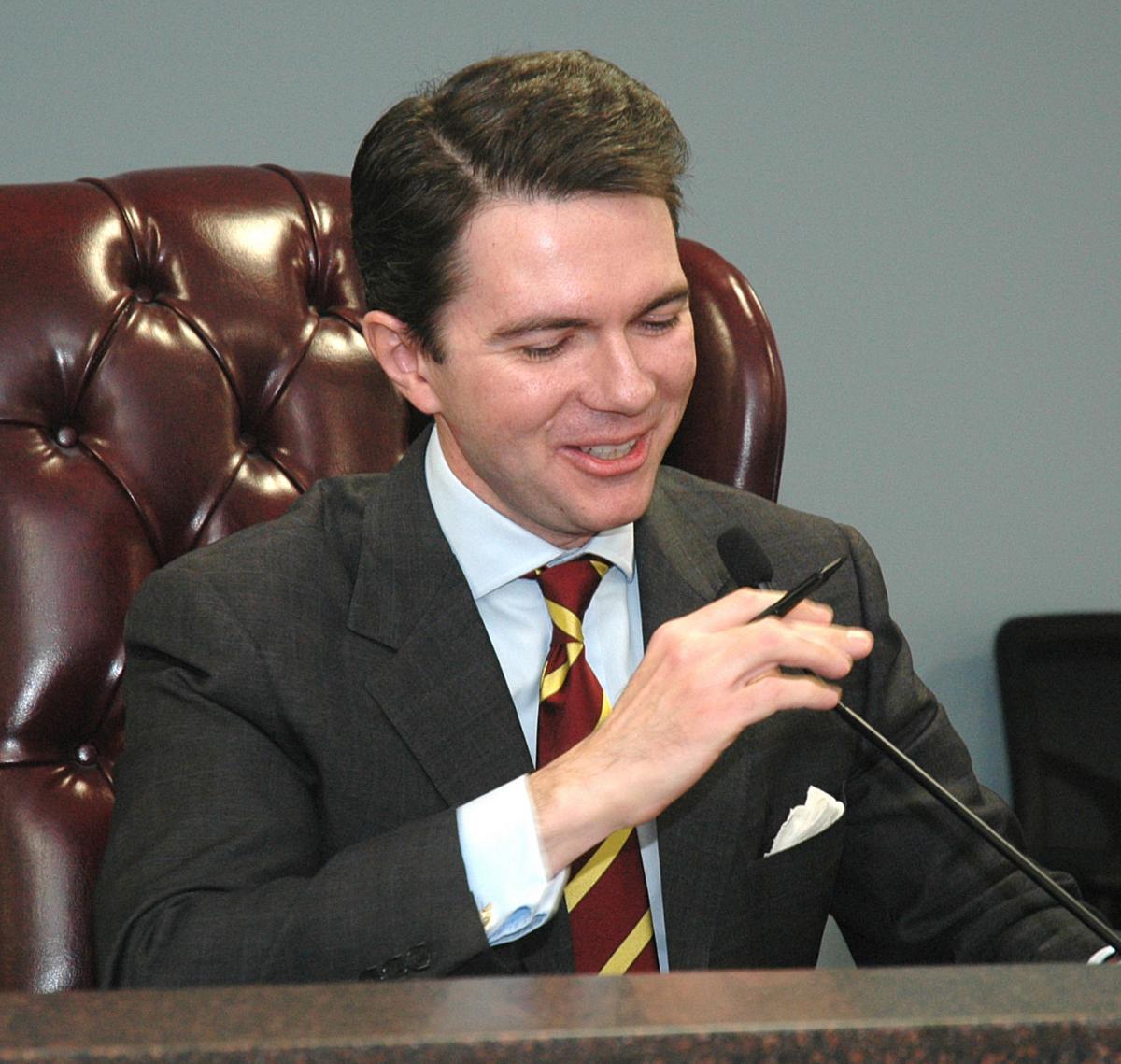 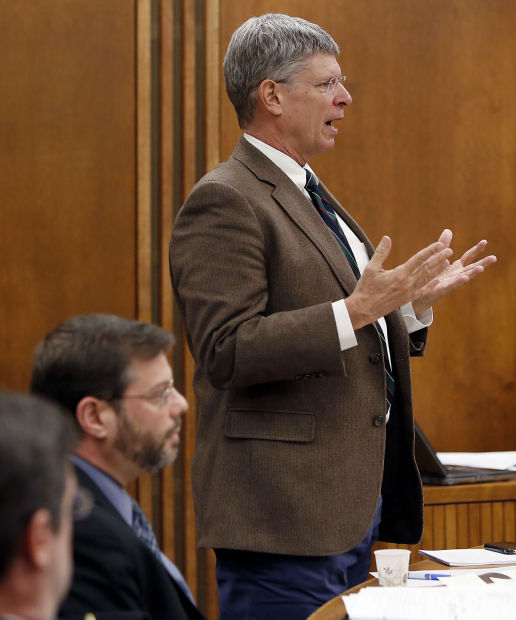