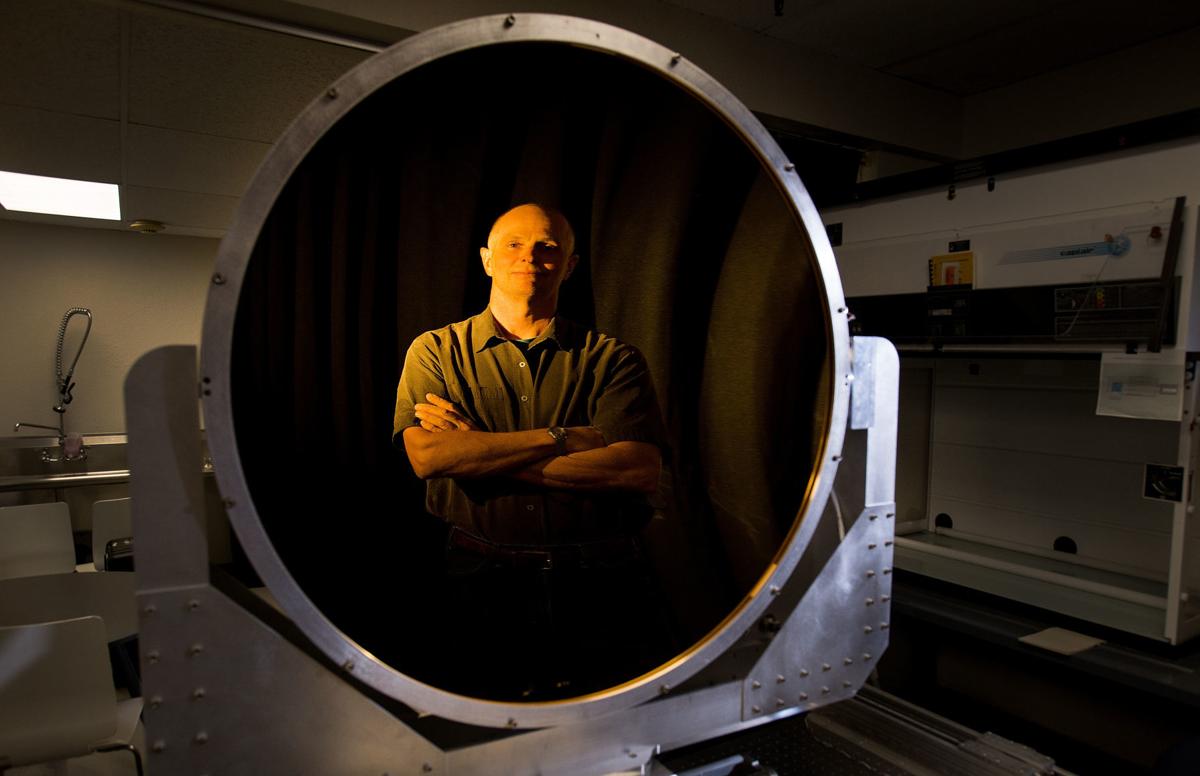 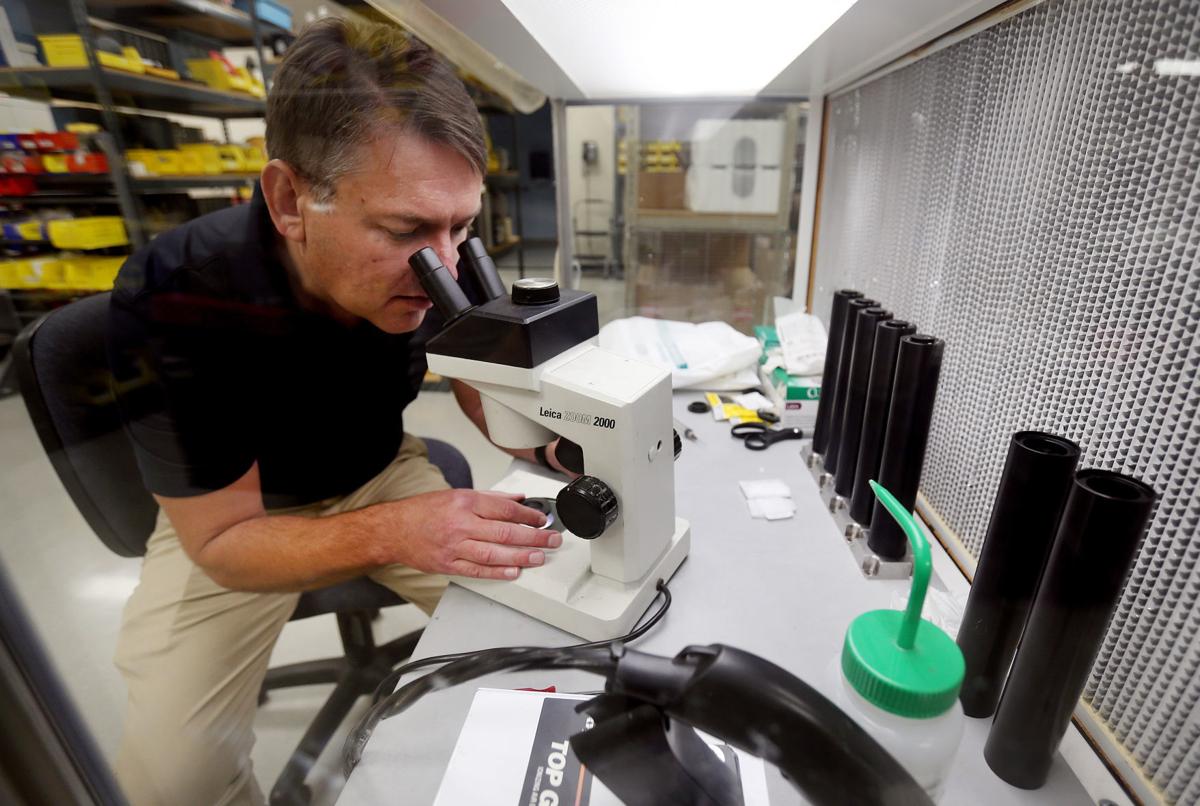 Two areas — the engineering-services business and investing in research — will be boosted to help try and rejuvenate Breault Research Organization. 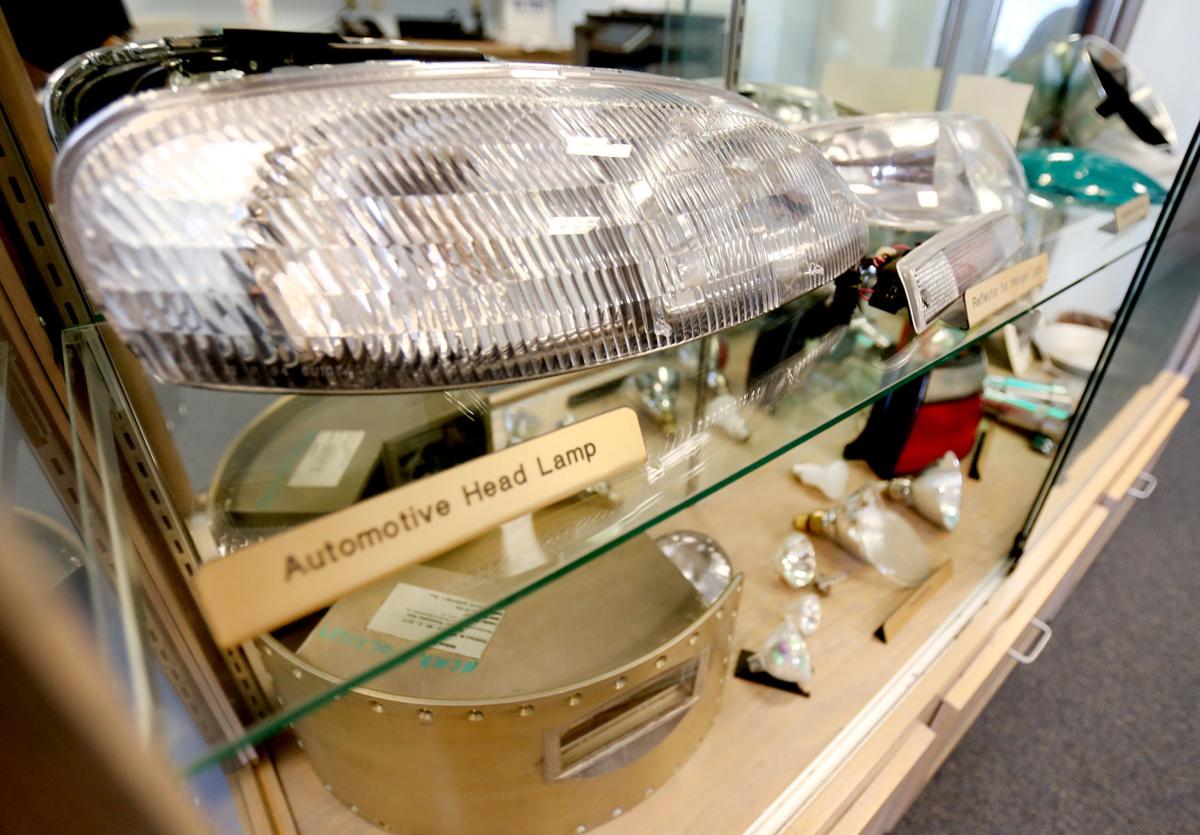 Automotive head lamp reflectors are among the technologies designed at Breault Research Organization, an optical engineering firm that was founded in 1979.

One of Tucson’s pioneering optics shops is under new majority ownership with plans to revitalize the business.

Founded on optical analysis technology pioneered by Breault as part of his doctorate work, Breault Research provides sophisticated software that allows engineers to design and model the performance of lenses and other optical components, as well as in-house design and engineering services.

The company’s software has been used to design optical devices ranging from space telescopes to lenses for auto headlights.

Breault sold Pobloske all of his stock in the company and has stepped away from managing day-to-day operations, though he still sits on the company’s board and advises the company in an informal chairman-emeritus role, said Pobloske, who is taking on the role of president and CEO.

Pobloske, who is best known locally for his work in the unmanned aircraft industry, said after knowing Breault for some 20 years, Breault approached him about a year ago regarding the company.

Pobloske has known Breault since shortly arriving in Tucson in the late 1990s to head turnaround efforts at a local environmental products firm and later to work as director of business development for Advanced Ceramics Research.

That company was founded by UA engineering alum Tony Mulligan and had developed a line of semi-autonomous drone aircraft with the Navy before being acquired by defense giant BAE Systems in 2009. In 2014, BAE sold the company to Pobloske, who operated it as Sensintel Inc. until it was acquired by Raytheon in 2015.

Pobloske, who holds an MBA from Northwestern University’s Kellogg College of Management, said he aims to rejuvenate Breault by boosting its engineering-services business and investing in research to create a new product pipeline.

When the company marked its 30th anniversary in 2009, Breault had 44 employees including more than 20 optical and software engineers and 10 Ph.D.s.

In recent years, Pobloske said, the business contracted down to a payroll of 20, including five Ph.D. scientists.

“The business had needed some new direction and had fallen, suffice to say, on kind of some tough times,” he said.

In the wake of the sale, Breault shed a couple of employees, including one engineer who decided to retire, Pobloske said, but he plans to add a few more employees.

“The strategy is really to get that pipeline growing with that engineering-services work again,” Pobloske said.

Pobloske has instituted some cost-cutting to lower overhead, including cutting back on some of its office space on East Broadway.

The company also plans to grow its engineering-services work and is reviving its new-product development efforts.

Breault said the company is in good hands with Pobloske, adding that his cost-cutting moves put the company on a better footing, while the company can leverage his network of contacts in the aerospace and defense industries.

“He’s probably done more (on) cost-effectiveness that I didn’t have the courage, let alone the smarts, to do,” said Breault, who at 77 stills reports to the office daily when he’s in town. “It took new blood to make those gutsy decisions … the pieces are there, the technology and the ability to execute.”

Breault said the company made the right moves in 2010 when it came out with its APEX software, which uses the core software in the company’s flagship ASAP optical-design program as an add-on, embedded feature of the popular Solidworks computer-aided design software.

But it was too slow in updating its ASAP software, Breault said.

ASAP NG, or Next Gen, rolled out last March with new features including a new, easier-to-use user interface, automated computer scripting and the ability to assign design-processing tasks across a network of computers, potentially speeding calculation times from days to minutes, Breault said.

In retrospect, Breault said the company should have released some incremental updates to ASAP.

“We were dormant for too long a period, I made a mistake there,” Breault said. “But this (ASAP NG) has taken hold and it’s gotten some good bite. We’re back on track to grow.”

Pobloske projects revenue growth of about 30 percent in the next year or so, though he declined to disclose current revenues.

Pobloske said he’s already been in touch with other optics executives about revitalizing the local optics industry cluster.

“It is definitely there, but it needs to be reinvigorated,” Pobloske said. “You’ve got a really rich base of potential business, and a rich base of knowledge and employees, why not take advantage of it?”

He is known worldwide for his strategy of setting up industry “clusters” to coordinate local industry efforts, having helped form optical clusters in 54 cities in 38 nations.

The optics association was merged into the Arizona Technology Council in 2016 as Breault decided to step away from the running the cluster.

New York-based L3 Technologies paid $15 million cash, plus future payments of up to $20 million for the company, which makes hybrid quadcopters.

The park and its Arizona Center of Innovation will help inventors go after $3 million in prize money to demo new solar tech.

Caterpillar partners with PCC to train engineers on hands-on skills

Programming is being refined to meet employers' needs and some course fees have been eliminated.

The utility argues the measure would dramatically increase costs for consumers and prompt the premature closure of fossil-fuel plants, including the TEP-owned Springerville Generating Station.

TuSimple is testing autonomous trucks with drivers now but hopes to go driverless within a couple years.

New navigation systems, manufacturing methods changing aviation, and flying cars may not be too far off.

Two areas — the engineering-services business and investing in research — will be boosted to help try and rejuvenate Breault Research Organization.

Automotive head lamp reflectors are among the technologies designed at Breault Research Organization, an optical engineering firm that was founded in 1979.