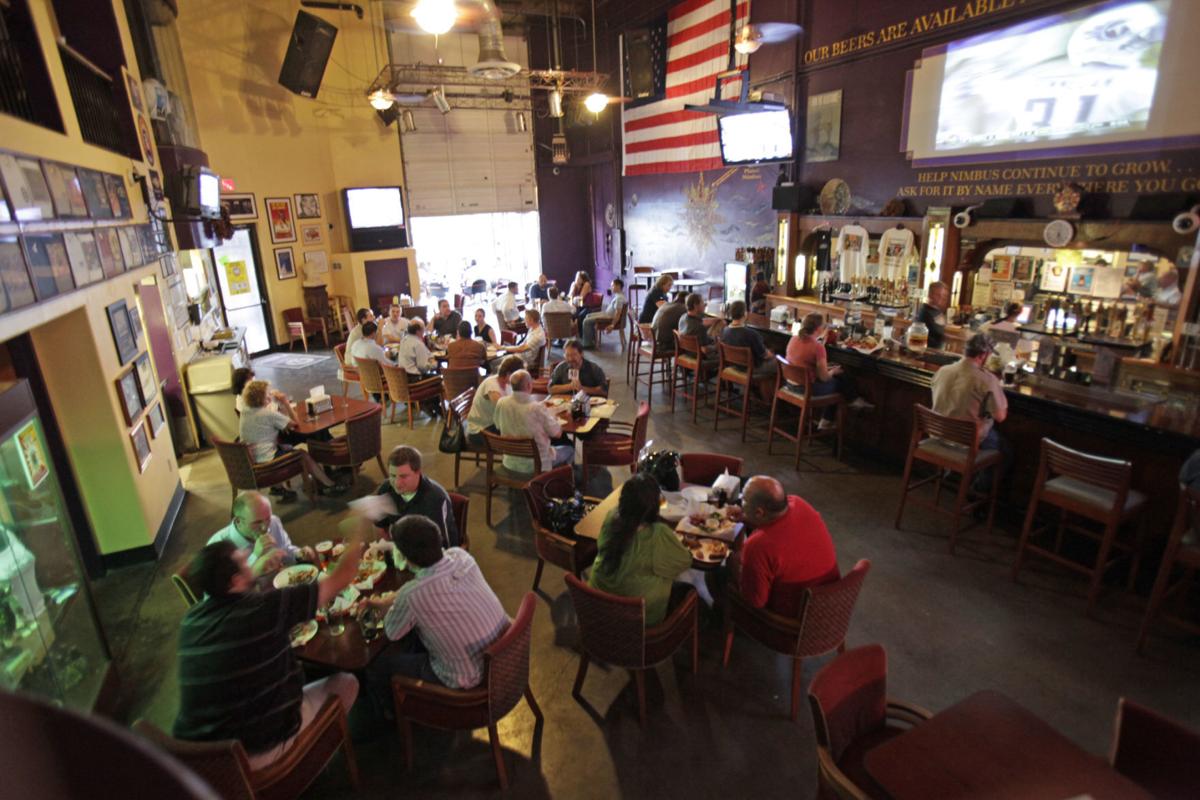 Nimbus Brewery, which got its start in 1996, closed and is now for sale. If no buyer is found, the brewing equipment could be sold. 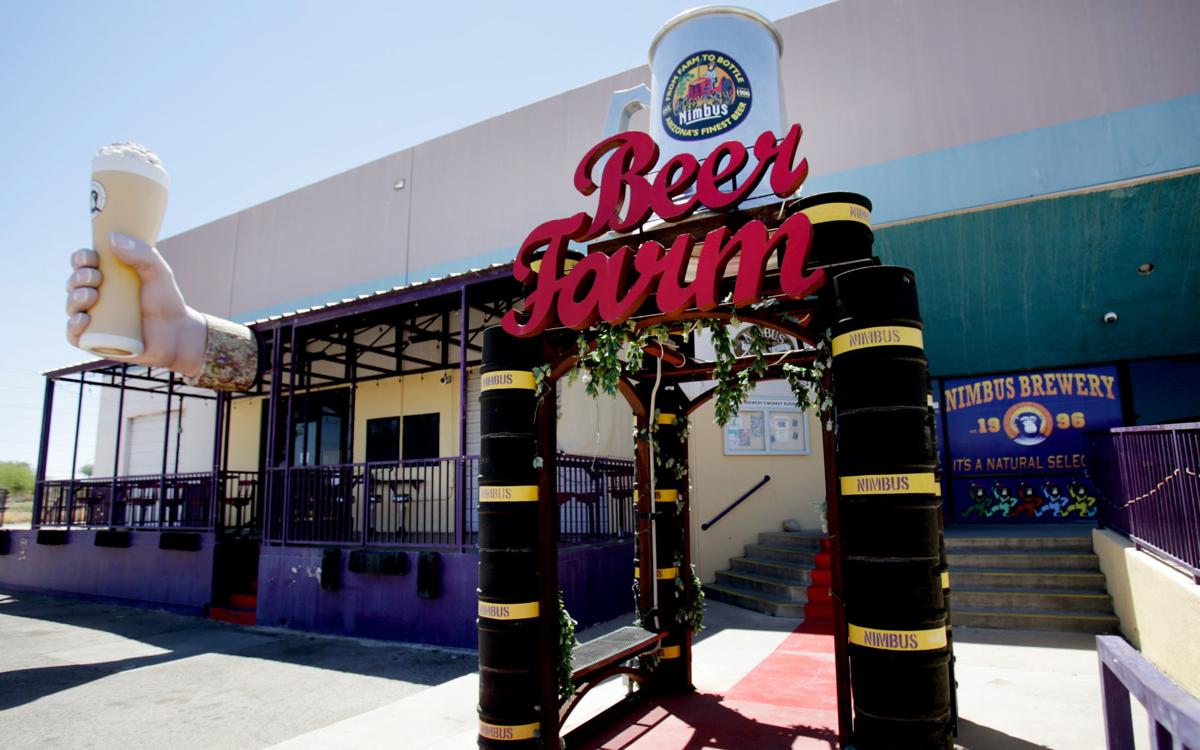 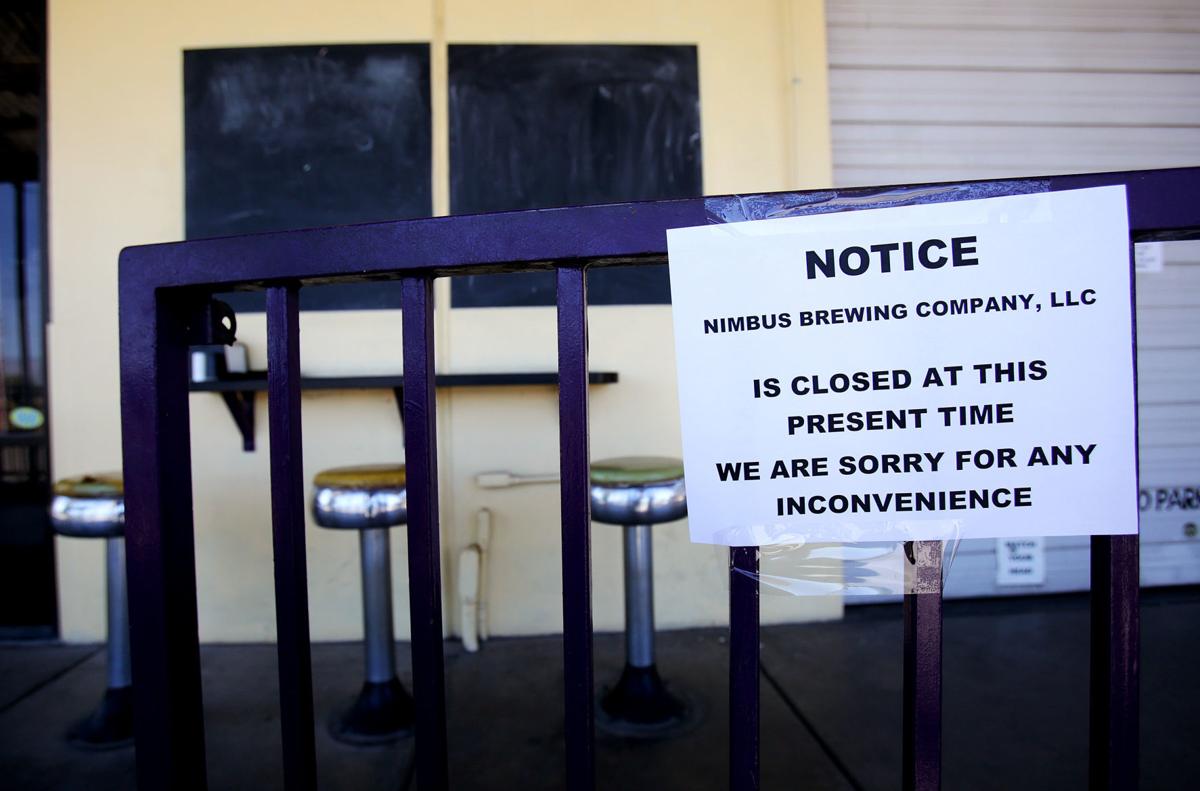 Nimbus Brewing Co. opened in 1996 and was one of Tucson’s first craft breweries.

Nimbus Brewery, one of Tucson’s oldest and longest-running breweries, closed Friday after a court-ordered receiver determined the business was saddled with crippling debt that made it impossible to continue operating.

“I shut it down because we did not have money to operate,” Linscott said Monday after a hearing before Superior Court Judge Greg Sakall in the ongoing legal battle between owner James Counts and his former wife, Patricia Counts.

The couple divorced in 2014 and as part of the decree, James Counts was ordered to split the business with his wife, either by buying her out or selling it and dividing the proceeds, according to court records. In January, Patricia Counts sued, which led the court to appoint Linscott on April 6 to sort out the finances.

Linscott said it quickly became apparent that the business was in dire financial trouble, much of it stemming from James Counts’ recent health issues that slowed down Nimbus’ primary money-making venture, brewing beer. Since 2010, Counts has battled throat cancer and a host of health issues including chronic migraines, back issues and, more recently, declining eyesight, according to testimony at Monday’s court hearing.

At that hearing, Linscott said Nimbus’ debts included owing vendors between $20,000 and $25,000; owing $12,000 to the state for six months of uncollected sales taxes; being roughly $30,000 behind in rent from three to four months of arrears; and facing a $14,000 court-ordered judgment to a creditor from Nimbus’ 2013 bankruptcy.

Linscott said his options are to sell Nimbus as a business, or sell the equipment.

“Nimbus has a decent name and their beer has a following,” he said. “It’s got some goodwill behind it.”

On Tuesday, James Counts said he has brought in several potential buyers and investors over the years, but Patricia Counts rejected them. Neither she nor her attorney, Annalisa Moore Masunas, could be reached for comment Tuesday.

The latest prospective investor, identified in court documents as David Mason, had offered to pay Patricia Counts $300,000 as part of a deal to become an operating partner in the brewery. But Counts said he did not sign the contract because it had a stipulation that would have eventually eroded his stake in the business.

Counts said he and Mason are still in talks about joining forces.

Nimbus is one of Tucson’s craft brewing pioneers after getting its start in 1996. Counts became part of the business in 2000 and set about expanding the brewery’s output and extending its reach beyond Tucson.

As Nimbus grew its reputation, Counts tried to expand the brand beyond the brewery, including Nimbus Ice House on East River Road near Tucson Mall that never got past the planning stages; and the short-lived Nimbus American Bistro & Brewery at 6464 E. Tanque Verde Road, a partnership with Bob McMahon that soured a year into the venture. It was open just over three years when it closed in early 2014.

“I had four or five projects going on at the same time. I was going to open one in Catalina, one on River and of course the brewery, and all of those were active. And then I learned I had throat cancer,” Counts said in the April interview. “It just threw me back and I needed to reorganize things and I couldn’t continue.”

Counts said that since he was pulled into court in January, he has lost several business opportunities including a partnership in a Marana craft beer and wine bar.

Linscott said that if Counts and Mason can’t come to an agreement, he will “market the business and see if somebody would come in and buy” it.

Nimbus has for years been housed in a 17,000-square-foot building in the industrial park on East 44th Street that includes a restaurant and bar, and a sprawling brewing operation. Three years ago, he installed a state-of-the-art bottling system that Linscott said Counts had told him was valued at $500,000.

It's back; Nimbus beer back on store shelves, on tap

Micha's reopened a year ago: Here's a look at the fire that caused the eatery's closure

Tucson's Dragoon Brewing makes it a double — on beer-making capacity

Prep & Pastry, Boca Tacos and 47 Scott were dubbed as the must-try spots in the Old Pueblo

The company is hosting a job fair Friday.

No officers were injured in the incident.

Health officials have tied the outbreak to romaine lettuce grown in Yuma, which provides most of the romaine sold in the U.S. during the winter

Arizona Supreme Court to consider use of effluent at Snowbowl

The Hopi tribe has worked to block the use of treated effluent on sacred land.

Officer involved is a 19-year veteran of the force.

Tucson weather: Crank up the Alpha/Charlie

A hot spell that brought 100-plus temperatures to Tucson is expected to continue until week's end. Winds today are west northwest at 3 to 8 mph

PARADISE VALLEY —  A woman was stalking a Paradise Valley man multiple times, including taking a bath in his home, authorities say.

Man was caught by federal agents shipping Ecstasy pills to his home address.

Nimbus Brewery, which got its start in 1996, closed and is now for sale. If no buyer is found, the brewing equipment could be sold.

Nimbus Brewing Co. opened in 1996 and was one of Tucson’s first craft breweries. 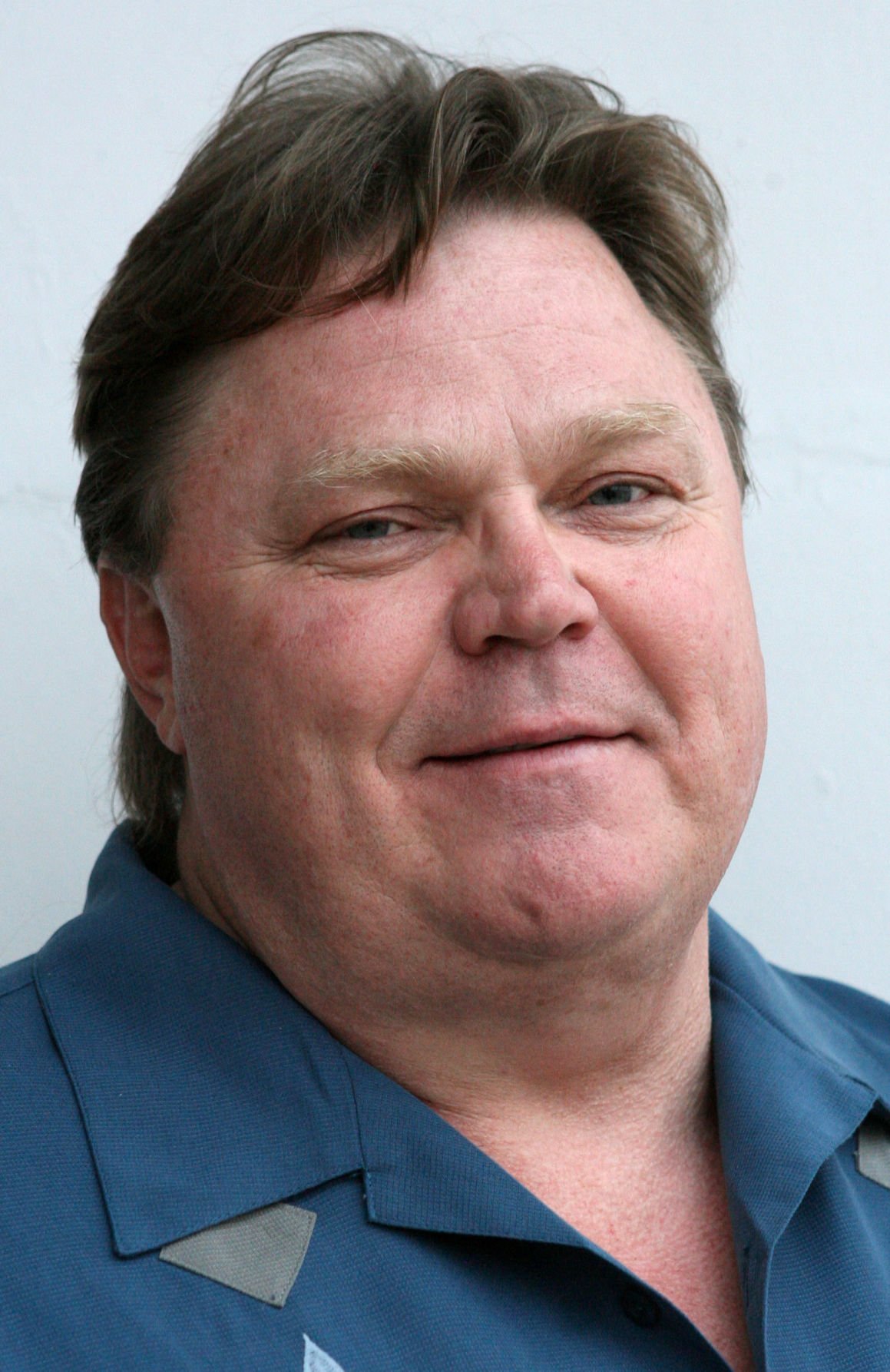