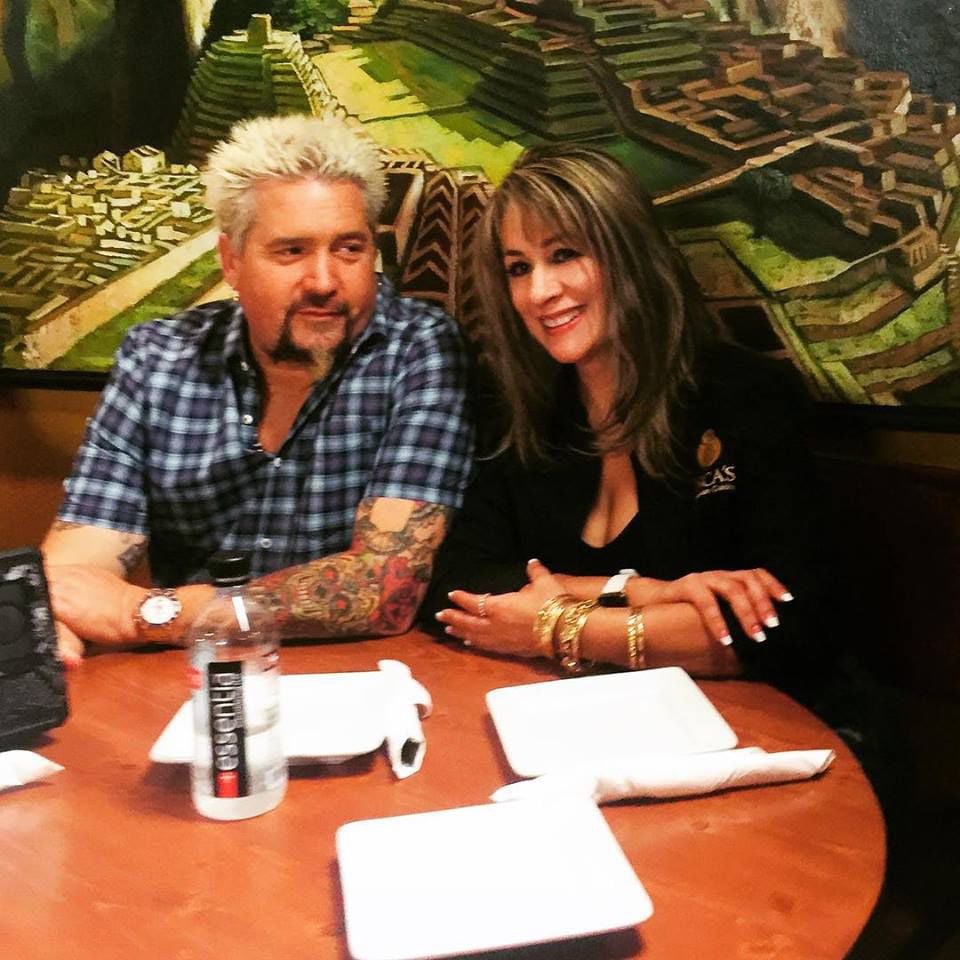 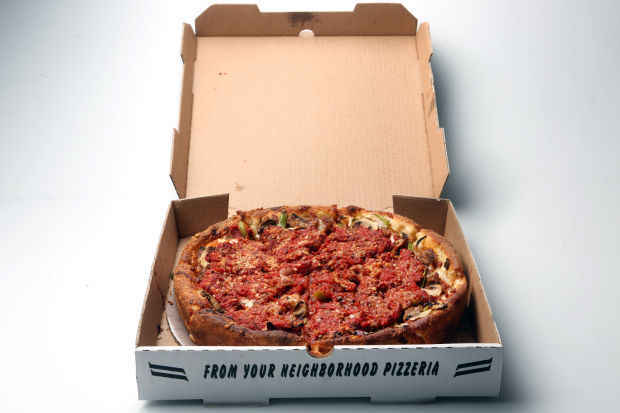 If we didn’t know better, we’d think that Food Network star Guy Fieri has a soft spot for Tucson.

He hit restaurants all over town while visiting the city in January, spotlighting everything from our deep-dish Chicago-style pizza to nopal tacos from a midtown vegetarian Mexican restaurant for his popular show “Diners, Drive-Ins and Dives” — aka “Triple D.”

This weekend, it is Inca’s Peruvian Cuisine’s time to shine.

The show debuts on Friday, April 6, and repeats Saturday, April 7; check local listings for times. Inca’s will air the show in the restaurant at 6 p.m. Saturday and Sunday, April 8, and they will offer free food tastings throughout the weekend.

“He enjoyed our food. He seemed like he had a good time,” DiGrazia said.

Also on Fieri’s radar during the mid-January visit: Rocco’s twisted-up breadsticks, made with pizza dough and hot wings sauce. The episode airs May 4 and 5.

The Food Network will be airing the previous episodes featuring Tucson spots in April and May. Renee’s Organic Oven will air April 14 and 15; Zemam’s on April 27 and 28; and Cafe Tumerico on May 18 and 19.

Zemam's Ethiopian Cuisine is set for its first taste of national television exposure after playing host to Guy Fieri, the face of the Food Net…