Molina’s Midway Restaurant, one of Tucson’s longest continually running Mexican eateries and one that helped pave the way for a far-flung, multigenerational family restaurant business, is calling it quits.

The restaurant, 1138 N. Belvedere Ave., has been sold and will serve its last bowl of steamy albondigas and house favorite double-stacked cheese and onion enchiladas on May 19, said Louisa Miranda, granddaughter of founders Louisa and Elias Molina. Miranda, who has been the restaurant’s general manager for the past 10 years, is the daughter of Amalia Miranda, who owns the restaurant with her three sisters and brother.

The sale comes years after the family first contemplated getting out of the restaurant business back when the economy tanked in 2008-09, said Miranda, who has worked in the family business off and on since she was a teen. And even after the business escaped fairly unscathed, the seed was planted, she said.

“It just kind of got into our head,” said Miranda, the only one among her cousins who continues to work at the restaurant full time. “They (her mother and aunts and uncle) are all in their 90s and they are all done with the stress of running the restaurant, and I’m ready to move on.”

On Monday, Miranda met with staff members, many of whom have been with the restaurant 20 or more years, and told them the owners had found a buyer. She would not say who bought the business but said that it will continue to be a restaurant.

Louisa and Elias Molina opened Molina’s Midway on April 1, 1953, when Richard Miranda was a year old.

“I essentially did grow up in the restaurant,” he said. “As a kid growing up, we had to work there and essentially spent our formative years at that location. It means a lot to us. We have a lot of memories.”

Every Thanksgiving for decades, the family celebrated at the restaurant, something Richard Miranda, who served as Tucson’s police chief and city manager, said he will miss the most.

“That was the one time of the year that we knew we were all going to be together,” he said. “That is truly going to be missed.”

“It was a time when all the cousins, no matter where they went, we got together at the restaurant,” added Louisa Miranda. “We made five or six turkeys. Those are the memories I like to think about. That’s the thing I will always keep in my heart.”

Mark Davis of Green Valley said he’ll miss the cheese crisps with green chiles and the ground beef enchiladas the most.

He and his sister, who lives in Tucson, have made Molina’s Midway a weekly tradition for the past three years.

“They have great food, great service, great everything,” he said. “I’m going to miss it.”

Charles Kendrick teams up with partners to bring barbecue back.

Are these Tucson's 10 best take-out restaurants?

USA Today says Tucson doesn't mess around when it comes to great take-out.

Tucson weather: Above normal highs to return by tomorrow

Temperatures will drop back into the 80s by next week.

The 240,000-square foot facility is expected to be ready around late summer.

Tribal members will train over the next three years for executive positions. 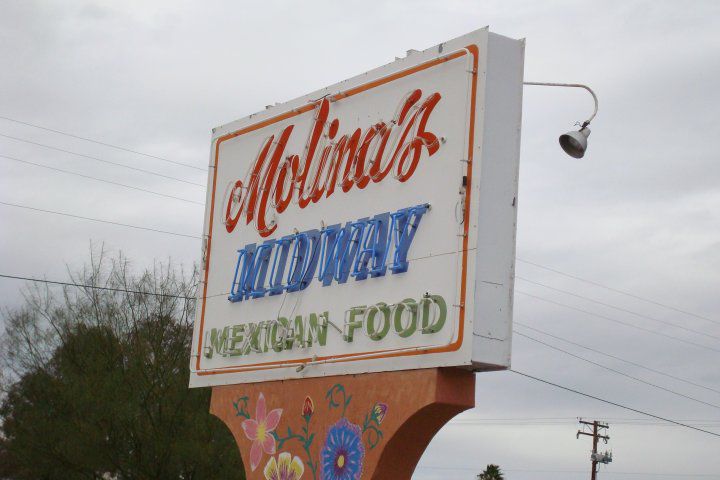 The owners “are done with the stress of running the restaurant,” says general manager Louisa Miranda, who says she is “ready to move on.” A buyer has been found and the property will continue to be a restaurant, Miranda says. 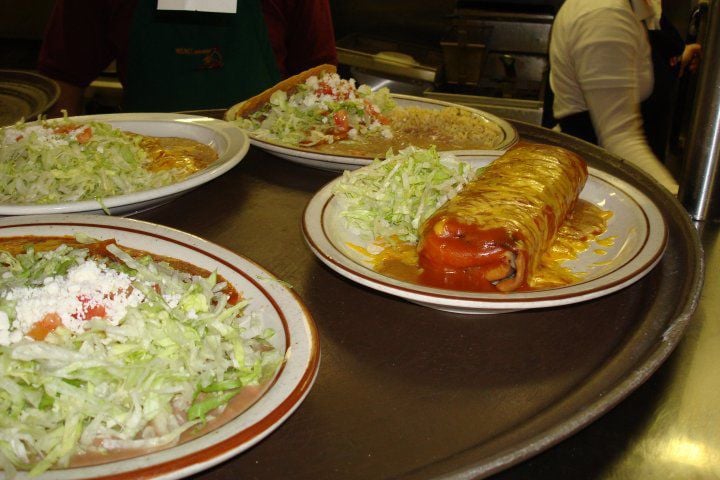 The recipes at family-owned Molina’s Midway date back three generations and were never written down, says the namesake granddaughter of founder Louisa Molina.