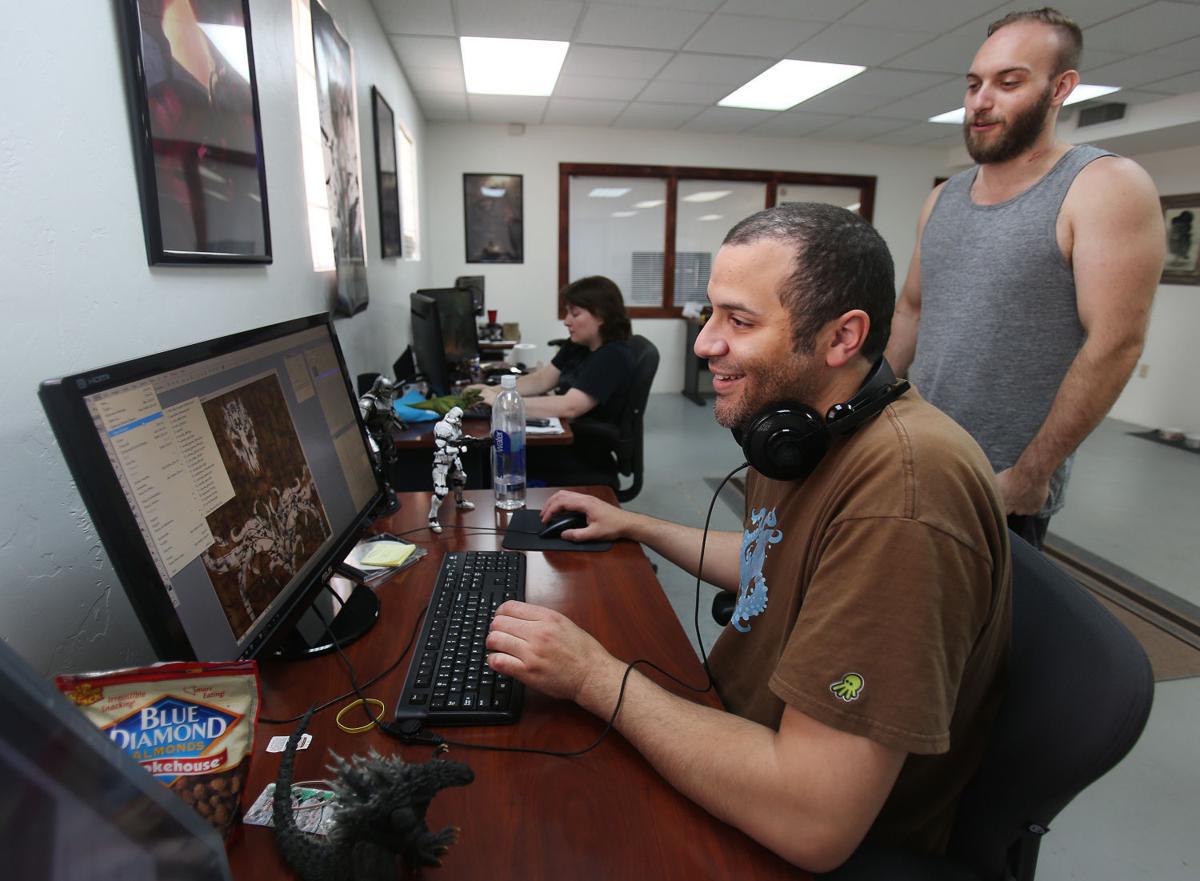 Tony Lopes, front, and Nathan McGuire discuss a piece of artwork for the turn-based game “Space Wars.” Artist Darcie Banfield works in the background. Desert Owl Games is working on a “PoxNora” spinoff and with Sony on an undisclosed project. 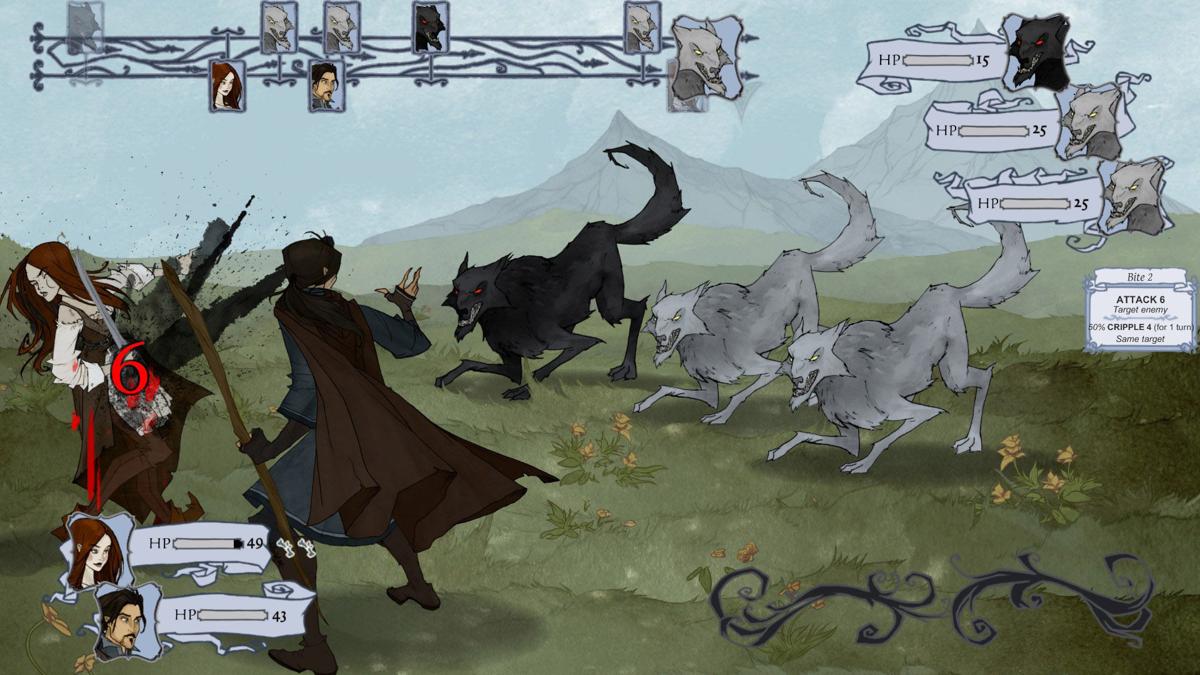 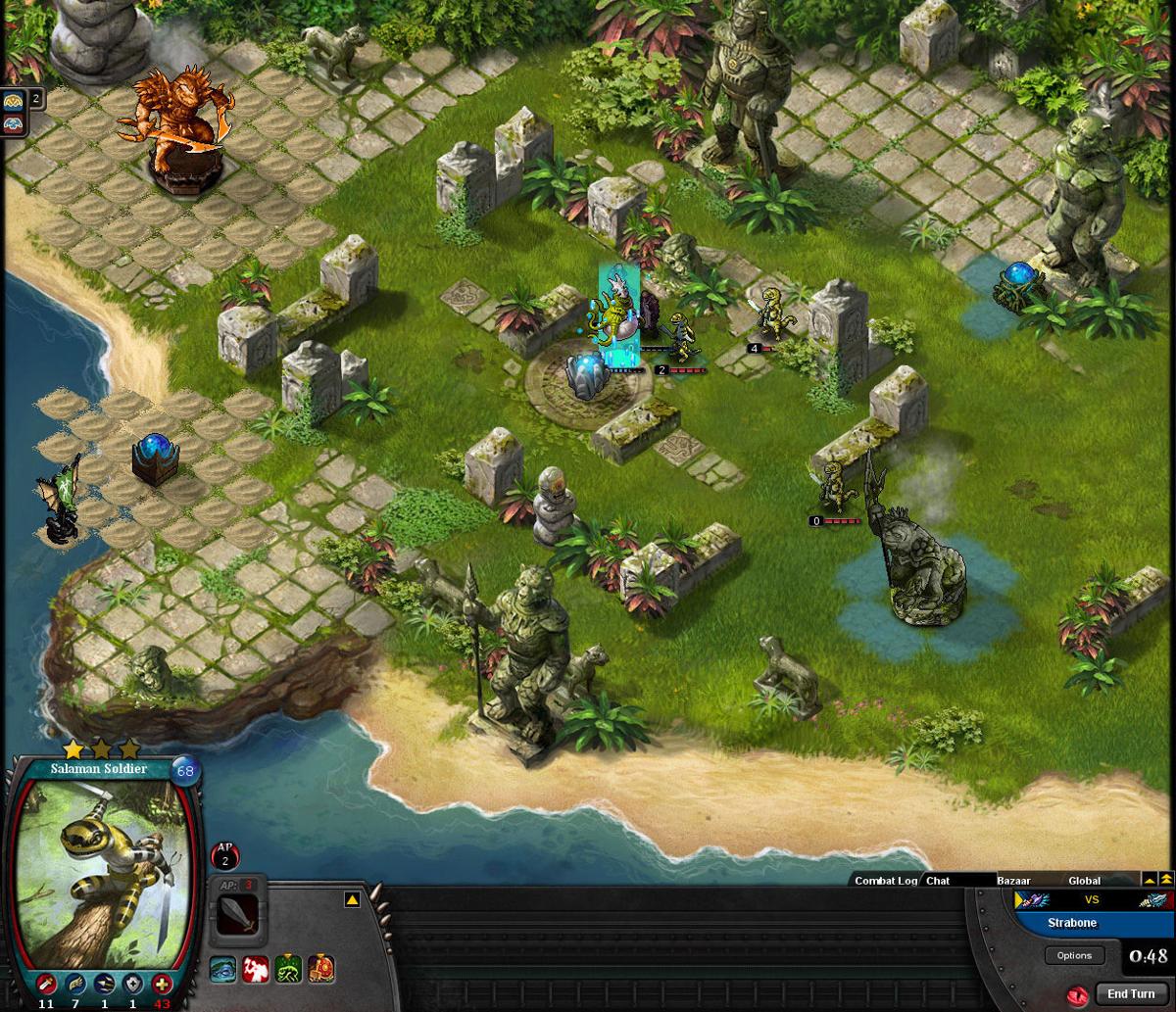 Tucson-based video game development studio Desert Owl Games continues to grow, with the launch of a “Huntsman” movie tie-in game, the 10-year anniversary of its biggest title and upcoming work with Sony.

The studio, which was born after Sony Online Entertainment closed its Tucson operations in 2011, traces its roots back to Octopi, the game developer Sony bought in 2009 and turned into SOE Tucson.

Desert Owl Games has 15 people on staff, with another 15 to 20 artists employed on a contract basis, and actively develops what was Octopi’s flagship game, “PoxNora,” which passed from Sony control over to Desert Owl in 2014 and turns 10 this year.

Arthur Griffith, one of the game’s creators and co-founder of Desert Owl, said a lot has changed in the gaming industry in that time period.

When “PoxNora” launched, gaming magazines wouldn’t advertise it, he said, because it wasn’t available in stores.

“Back then they told us, ‘Your game is not a real game because real games aren’t downloaded, they’re on disks,” Griffith said. Now there are hardly any game magazines left and digital distribution is the norm.

“PoxNora” was a pioneer of other gaming business concepts that are now widely accepted, including free-to-play, where a game has no upfront cost to enjoy, and micro-transactions, where players pay a small amount to access more content.

Keeping a multiplayer game running for a decade is also no easy task, and requires active attention to the game’s player base, which is part of what brought NBCUniversal to Desert Owl’s doorstep, Griffith said.

The media conglomerate was looking for a developer to create a tie-in game for “The Huntsman: Winter’s War,” the sequel to the hit 2012 fantasy film “Snow White and The Huntsman.”

“NBCUniversal approached us because we are really good with what’s called ‘engagement,’ we get people into games for a long time,” he said. “Movie games normally suck, but we didn’t want to make a boring game.”

Although hammering out the contract took about a year, game development took less than six months, an impossible time frame if the studio hadn’t already had a basic framework to build upon from another game being worked on.

They also lucked out in developing the story after Griffith heard a radio interview with Tucson author Janni Lee Simner and thought she was perfect for the game.

Simner, whose latest work is the Bones of Faerie trilogy, said she was intrigued when Griffith contacted her, and she jumped at the chance to work in a new medium and in a collaborative setting.

“I enjoyed how we were all working at the same time. I’d be there writing the story as the art is being created and the game design is being worked on and the programing is happening, and all those pieces would influence each other,” she said.

While the Huntsman sequel was not well-received by critics or audiences, so far taking in about $47 million at the domestic box office, the game, “The Huntsman: Winter’s Curse,” has gotten good reviews from critics and players.

Making a game is not easy, Griffith said, and there are often misconceptions about what goes into being part of the industry at a small studio.

“There’s this sexiness that comes with, ‘Oh, you can make video games, that’s awesome. You must hang out all day and smoke pot and play games,’” he said. “When it is 80 hours a week of absolutely grueling work, it’s very, very difficult stuff.”

Someone who studies computer science will usually focus on one thing, Griffith said, but a game programmer must be versatile.

“On any given day, one of the programmers here has to do front end, back end, databases, artificial intelligence, load balancing, computer graphics, pixel shaders,” he said. “There are way easier ways in this world to make money.”

Along with programing, design and art to create a game, there’s also community development and engagement before and after the game launches.

“You basically have to try all kinds of methods to reach what your base will be,” said James McClellan. “You may have an idea of the type of people that you’re targeting, but your actual base may be different than that.”

McClellan — who counts producer, quality assurance lead, community manager, customer service, and public relations dabbler among his functions — said being connected to all those aspects of game production allows him to better interact with customers.

“If you’re community-facing and development-facing, you’re better able to communicate between the two,” he said. “If players are providing you feedback, they may do so in player terms which are not technical terms, so then you have to basically translate it into development terms and vice versa.”

Most people at Desert Owl Games work at the office all day and then go home and work some more, Griffith said, but they do so because they love it.

There are also some other perks, Griffith said, with a work calendar that includes movie release dates along with traditional holidays.

“We just took one off for ‘Civil War,’ because we are all huge nerds, and if we didn’t just call it a half day, it would be, ‘Cough, cough, I think I have the Captain Americas,’ ” he joked.

But those half days get harder to come by as the studio increases its workload. Along with development for “PoxNora” and continued support for “The Huntsman: Winter’s War” — including a planned release later this year for PlayStation 4 — Desert Owl is working with Sony on an undisclosed project, preparing “Space Wars” and a “PoxNora” spinoff.

For more information on Desert Owl Games, see  www.desertowlgames.com. To play “PoxNora” go to www.poxnora.com. “The Huntsman: Winter’s War” is available for PC on Steam; first episode is free with all five episodes available for $17.99.

New downtown store also wants to be a place where a variety of people can monetize their talents in the new economy.

An indie musical journey as the opening act

Linda Chorney documents the joys and frustrations of creating art as an independent artist.

Tony Lopes, front, and Nathan McGuire discuss a piece of artwork for the turn-based game “Space Wars.” Artist Darcie Banfield works in the background. Desert Owl Games is working on a “PoxNora” spinoff and with Sony on an undisclosed project. 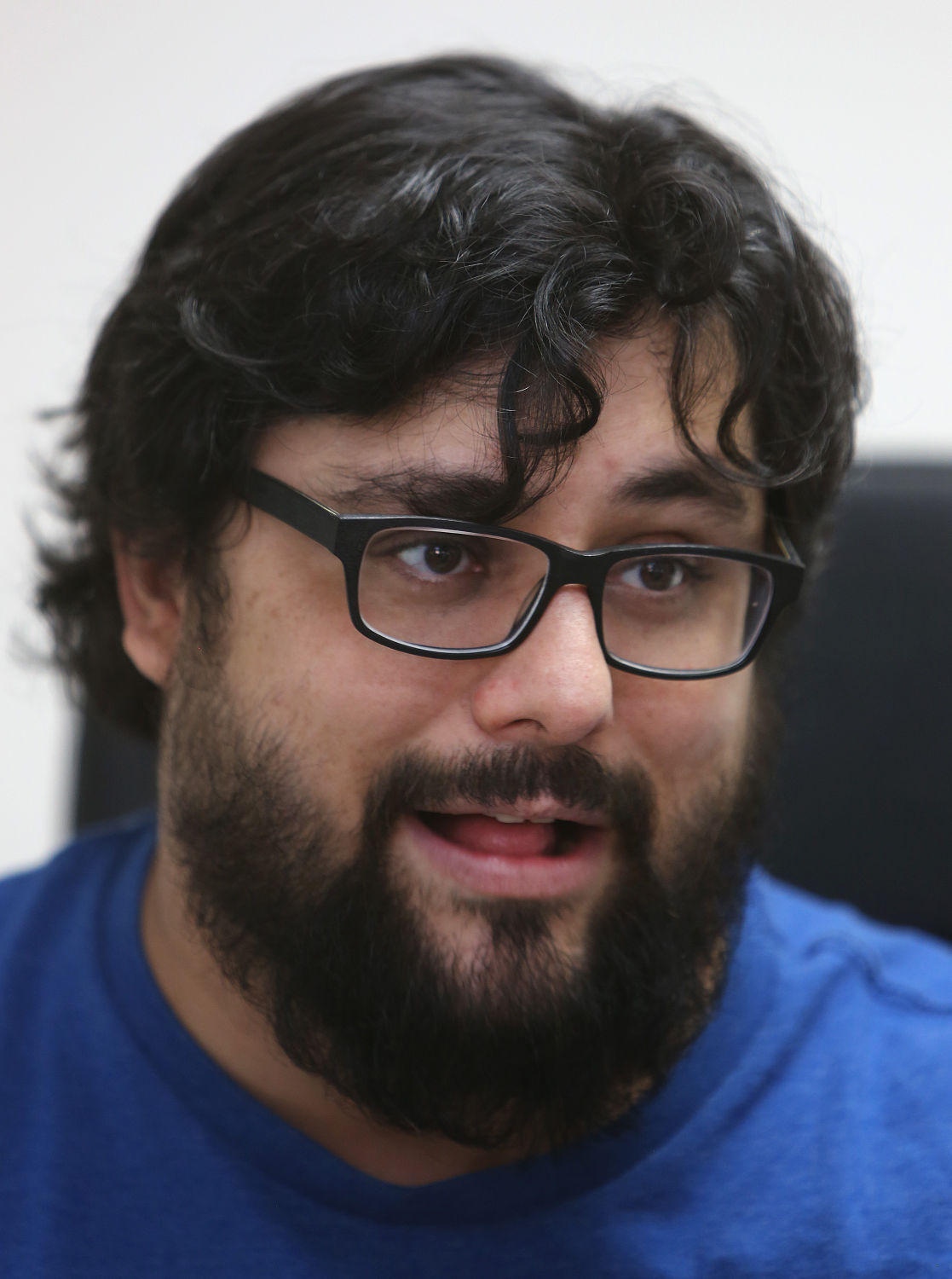