After 38 years on North Fourth Avenue, the family-run La Indita Mexican Restaurant will move in April.

If all goes as planned, the Tucson restaurant specializing in Mexican and Tohono and Tarascan native foods that Joseph and Maria Garcia opened in 1983 will be in new digs.

The family is in talks with landlords of two possible locations — a former medical marijuana facility a block away on North Fourth Avenue and a former video store in Menlo Park — said Josue Rivera, the Garcias’ grandson who helps run the restaurant with other family members.

“We wish we could stay here,” said Rivera, the third generation of his family to work at the restaurant at 622 N. Fourth Ave. “It’s rough but we’re trying to make the best of it.”

The move comes after La Indita’s longtime neighbor, IBT’s, bought the building last summer and announced plans in August to expand the popular nightclub and restaurant at 616 N. Fourth Ave.

IBT’s owner Mike Kramkowski could not be reached for comment.

IBT’s and La Indita have been neighbors since IBT’s opened in 1985. La Indita was 2 years old back then and was starting to gain a foothold in the downtown food scene with its fusion of Native American and Mexican fare.

Maria Garcia’s tamales, which her grandson said she continues to make by hand for the restaurant, and the slightly spicy, rich molé gained a devoted following that has continued to this day. Diners also were smitten with the restaurant’s Indian tacos made with fluffy, crispy traditional Indian fry bread.

“All the memories in the building,” Rivera, 35, said with a deep sigh, then described a mural of a creek-front village of huts with thatched roofs in the main dining room. “The mural has to be left; it’s been there since the 1990s.”

“It’s all the memories, it sucks. But we can make new memories,” he added.

Rivera, who worked at the restaurant as a teen and has been working there full time for the past couple of years, said his goal is to continue his grandparents’ legacy.

“It’s my legacy; it’s my family’s legacy,” said Rivera, the father of an 8-year-old daughter. “I want to see it continue to grow. I want it to go another three generations.”

The five-year-old downtown nanobrewery was the second Tucson brewery to close in a week. 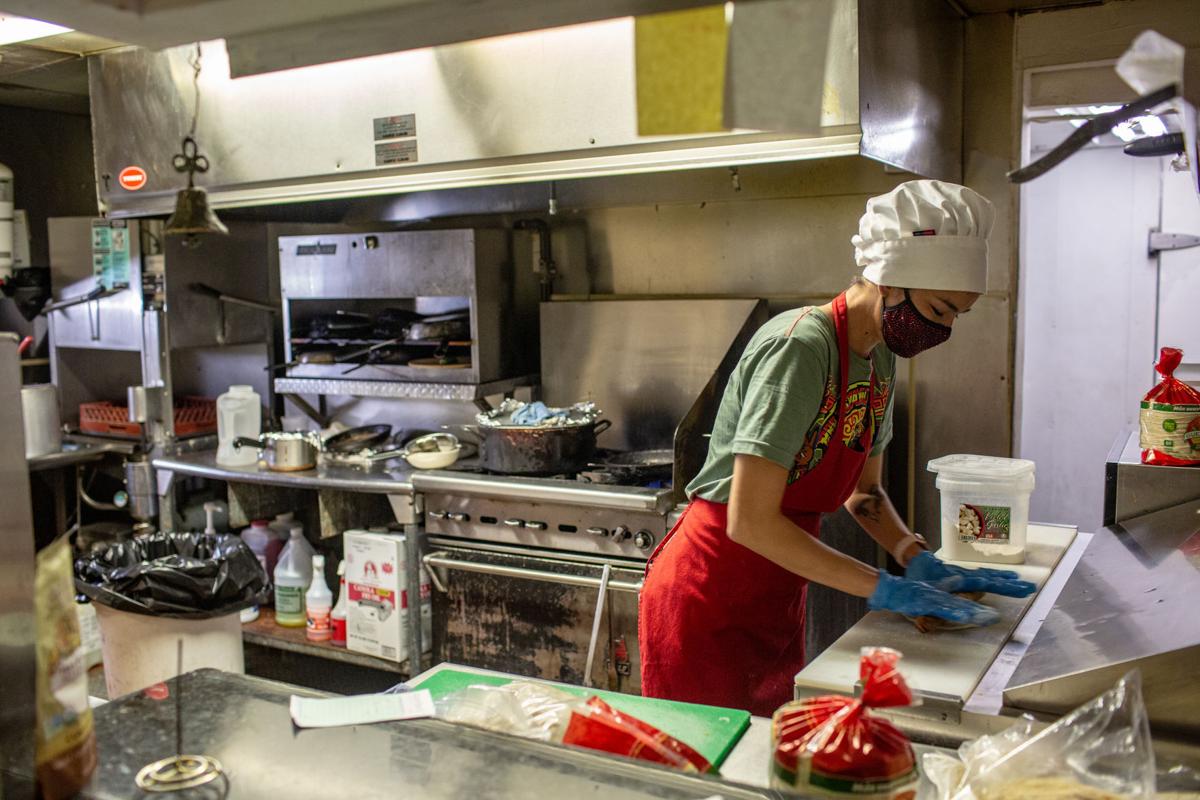 Meleena Karger makes fry bread in the North Fourth Avenue restaurant, which is being forced out by a neighbor’s expansion. 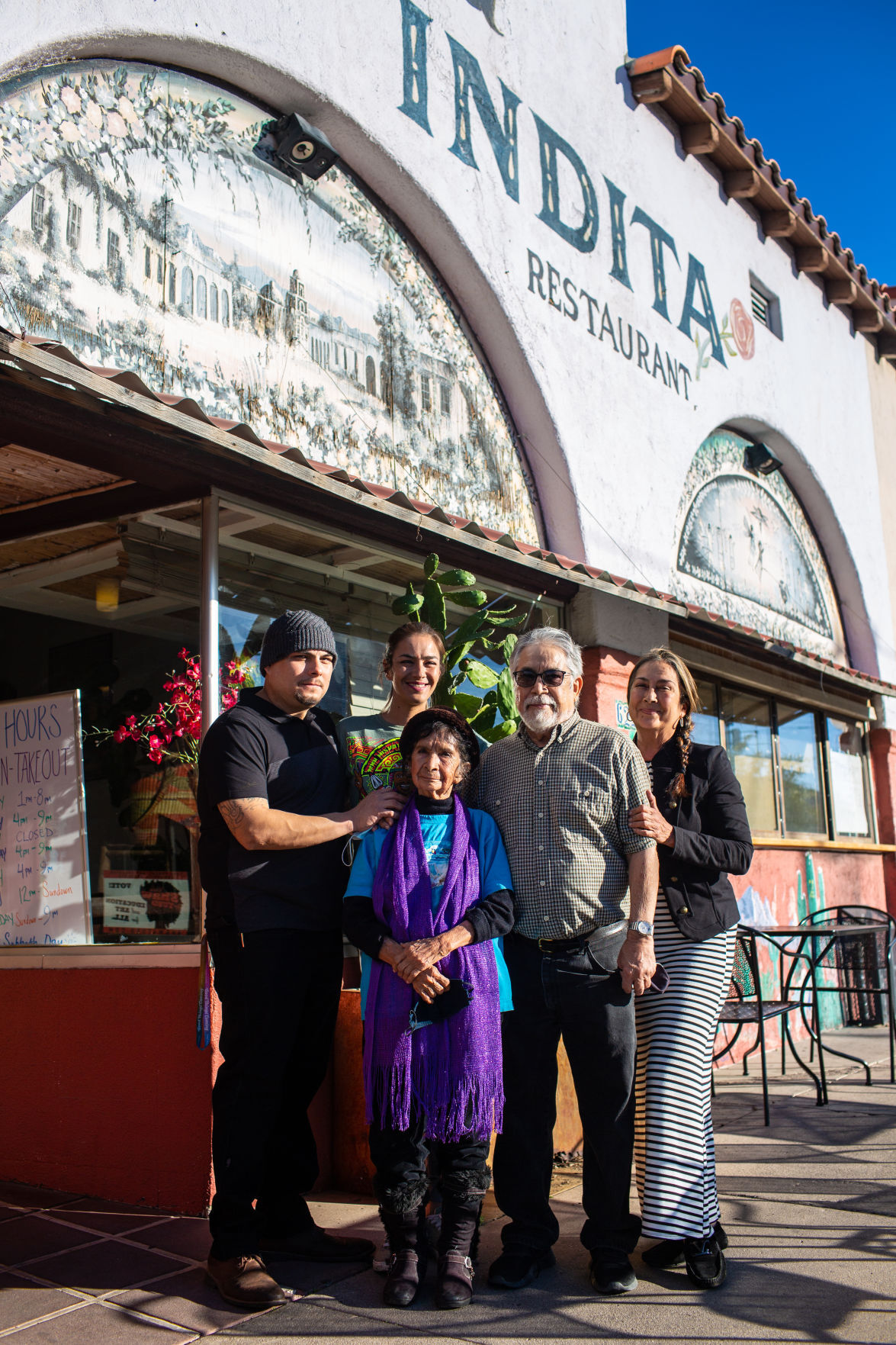 Maria Garcia, center, and her family are looking for a new location for La Indita, which she opened in 1983. 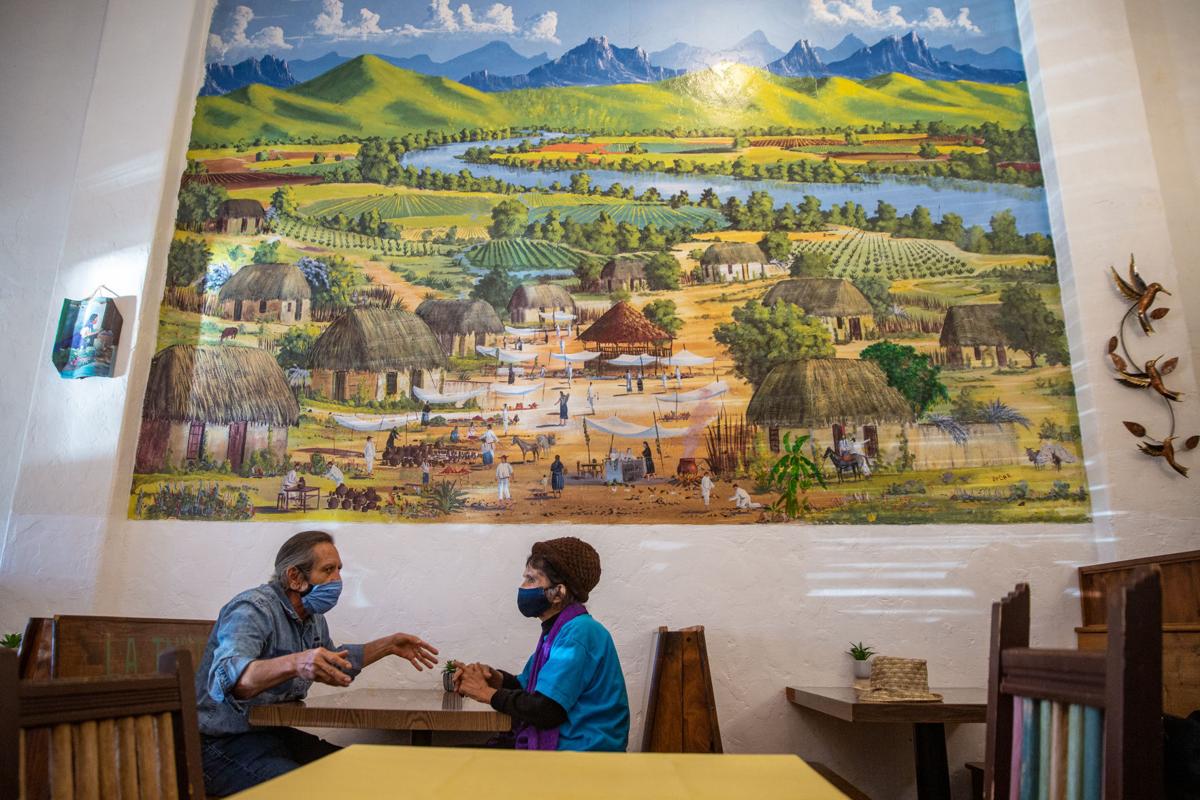 This mural has graced a wall at La Indita since the 1990s. After 38 years, the restaurant is looking for a new home. 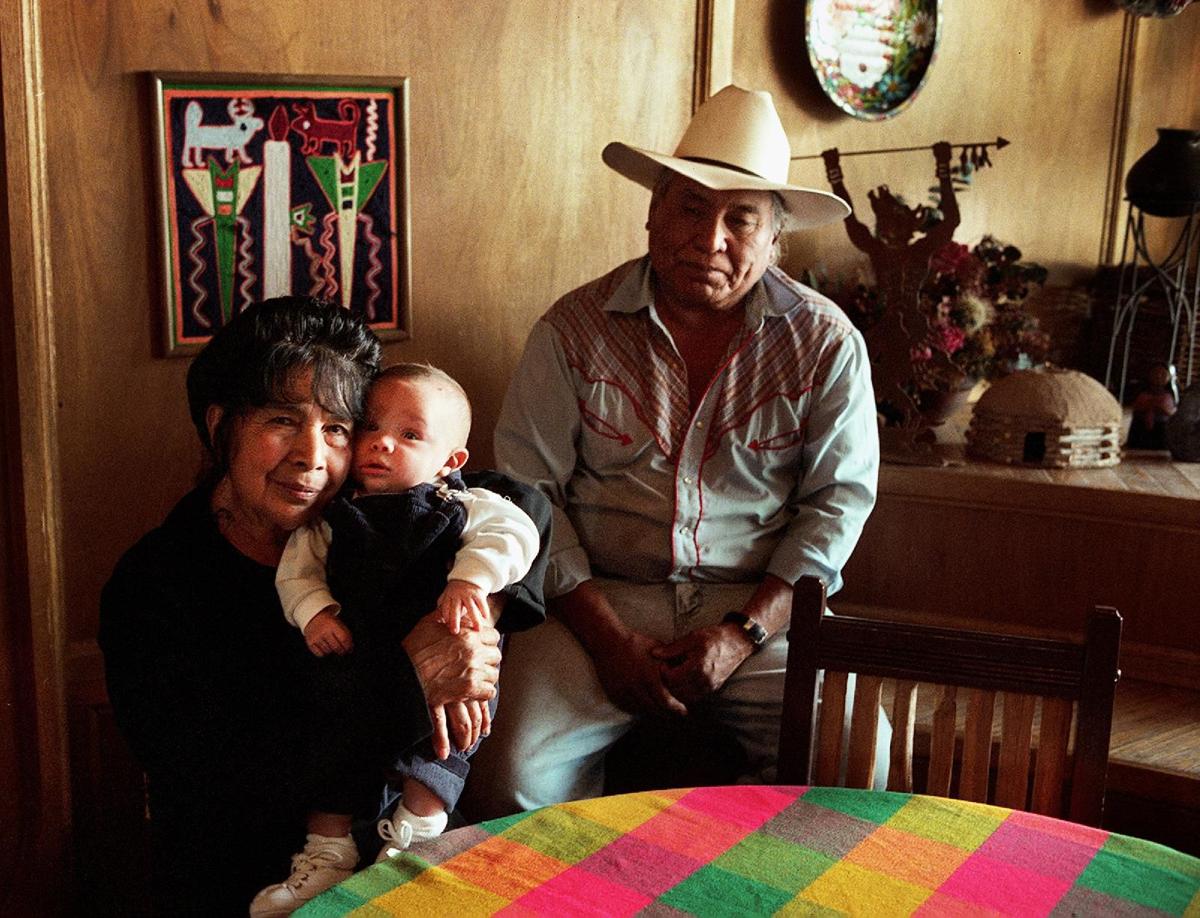 La Indita owners Maria and Joseph Garcia, pictured with grandson David Karger in 1999, have run the restaurant on North Fourth Avenue for 38 years.