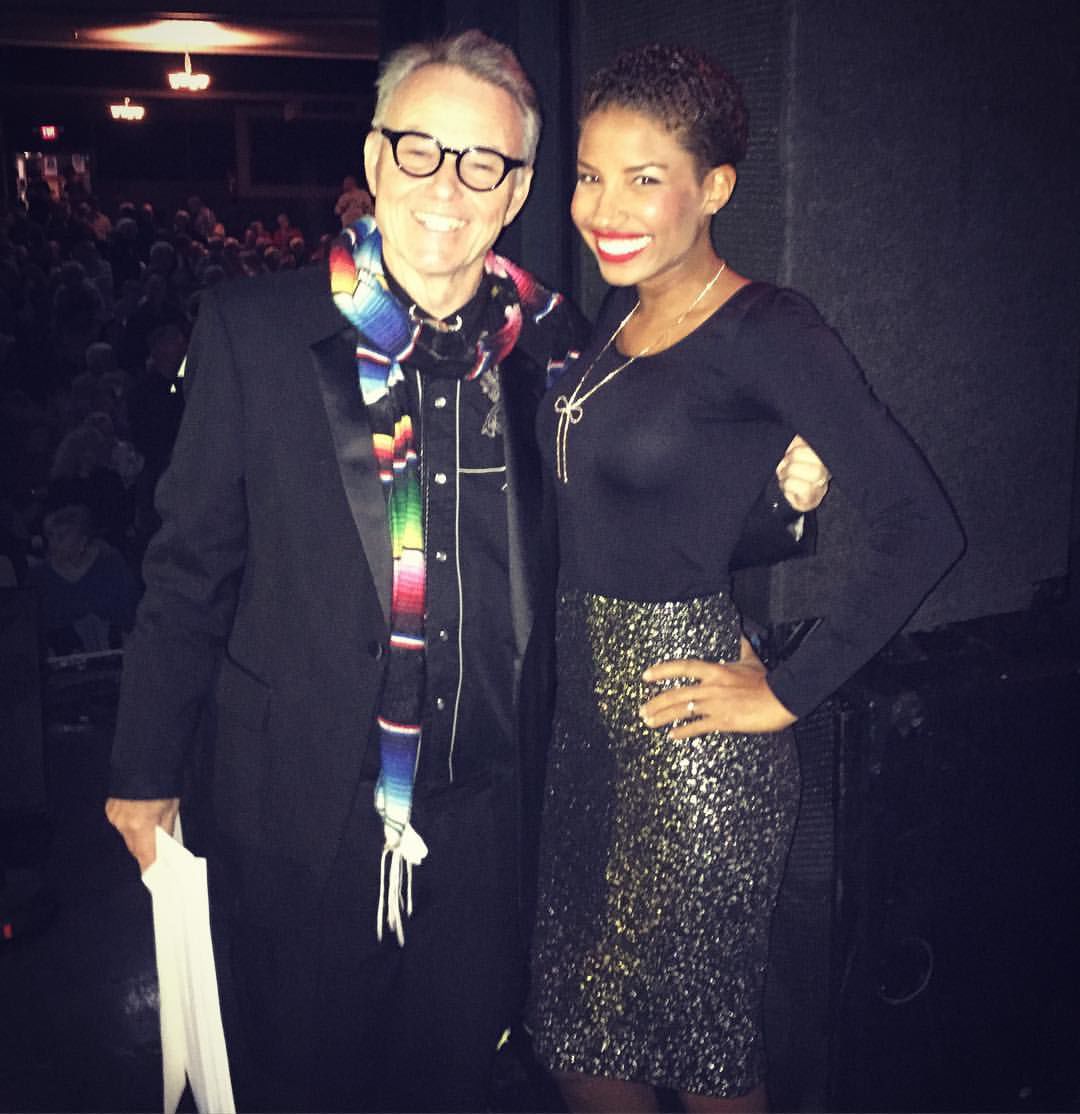 Tucson blues singer Crystal Stark is back with David Fitzsimmons for the spring “Arroyo Cafe Radio Show” on Sunday, March 8. 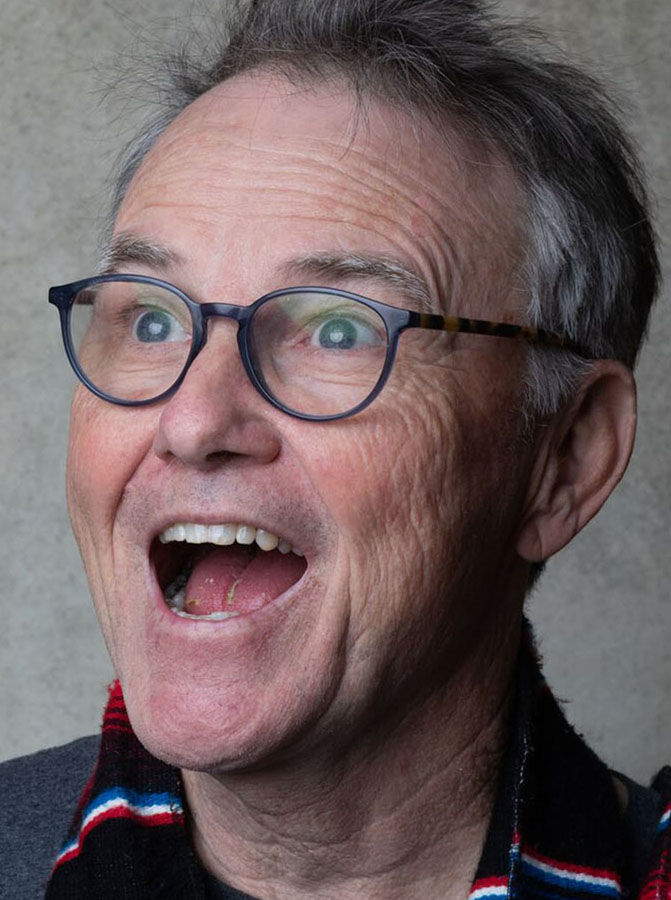 David Fitzsimmons will focus on Tucson over politics in his latest show. 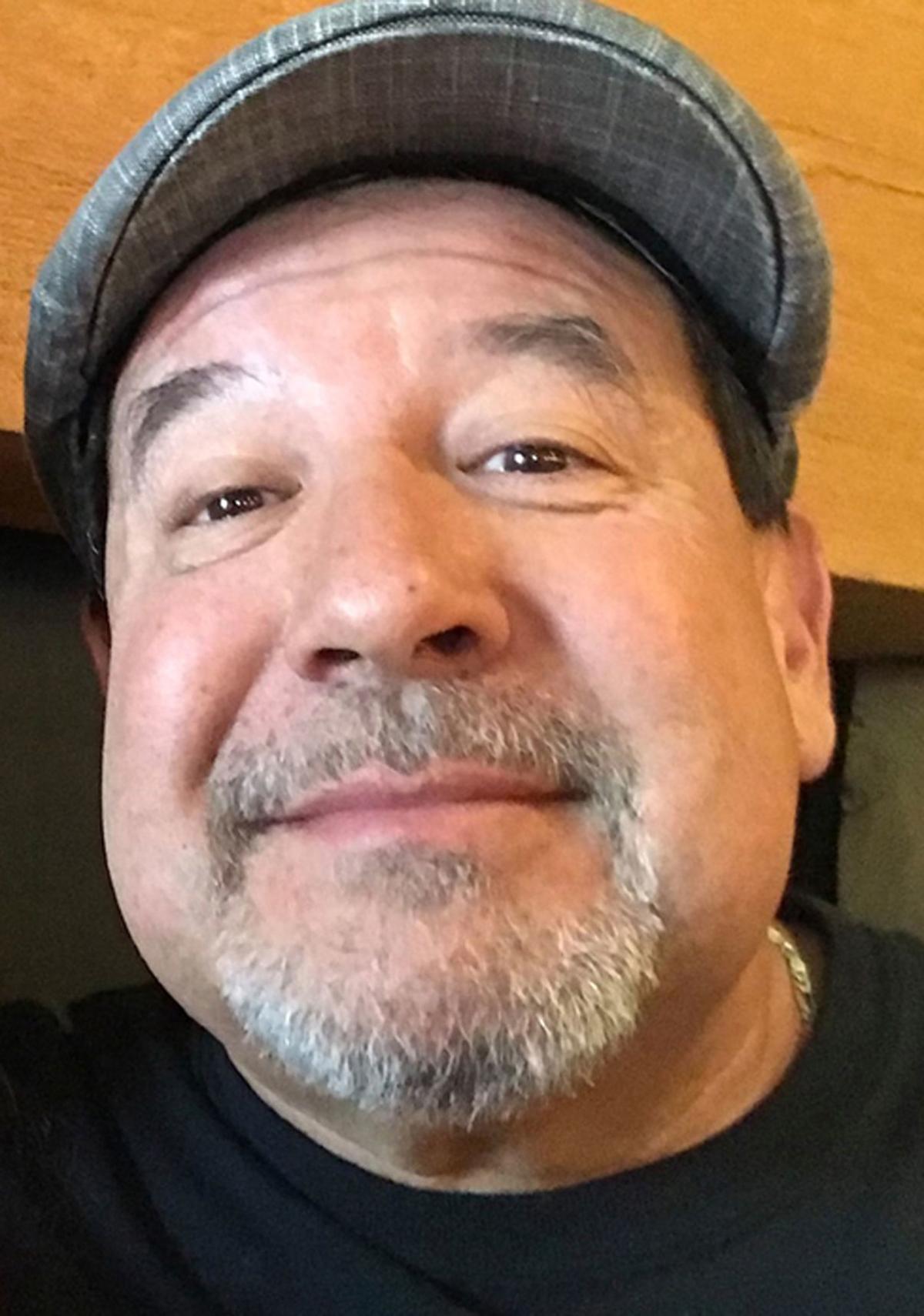 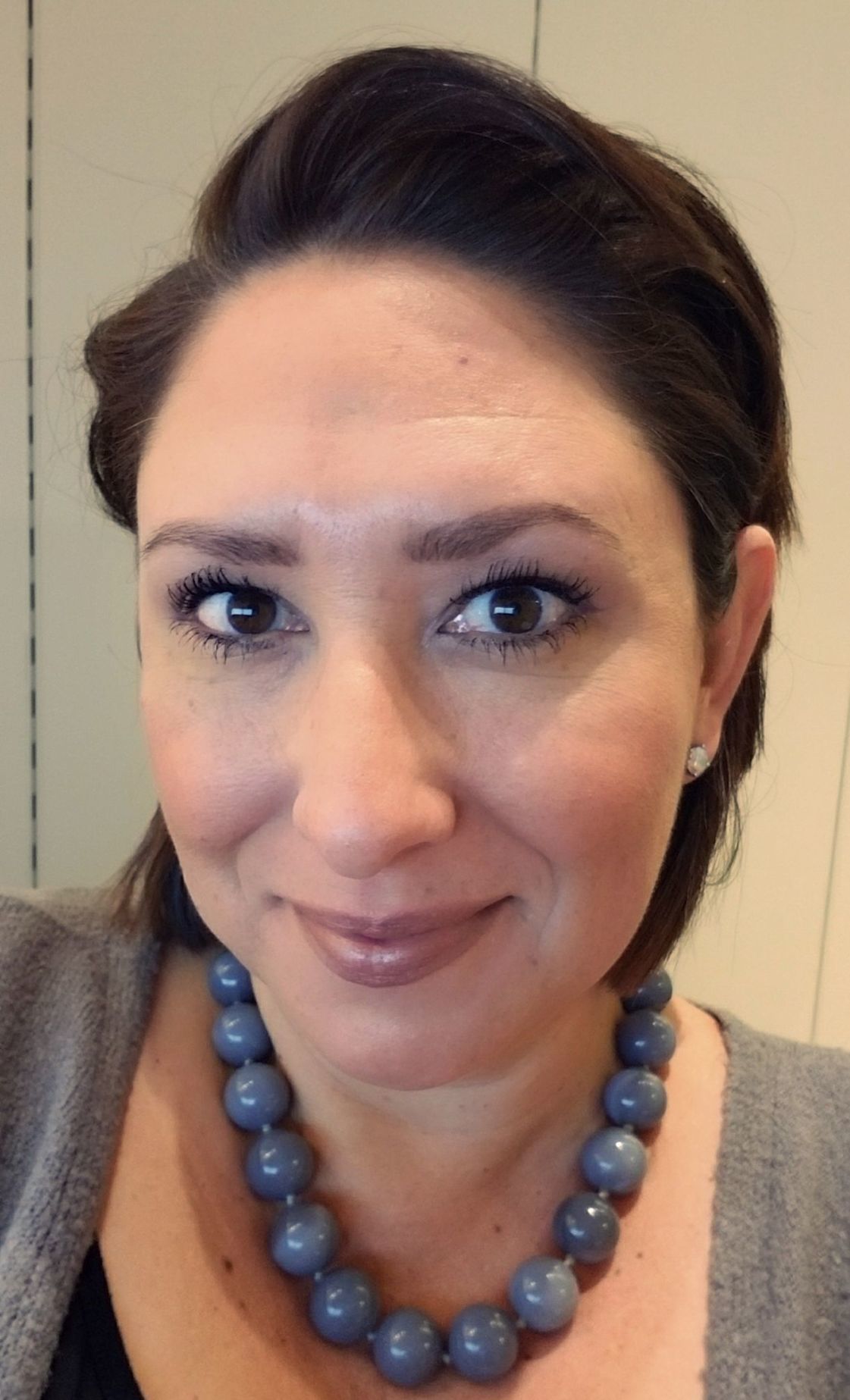 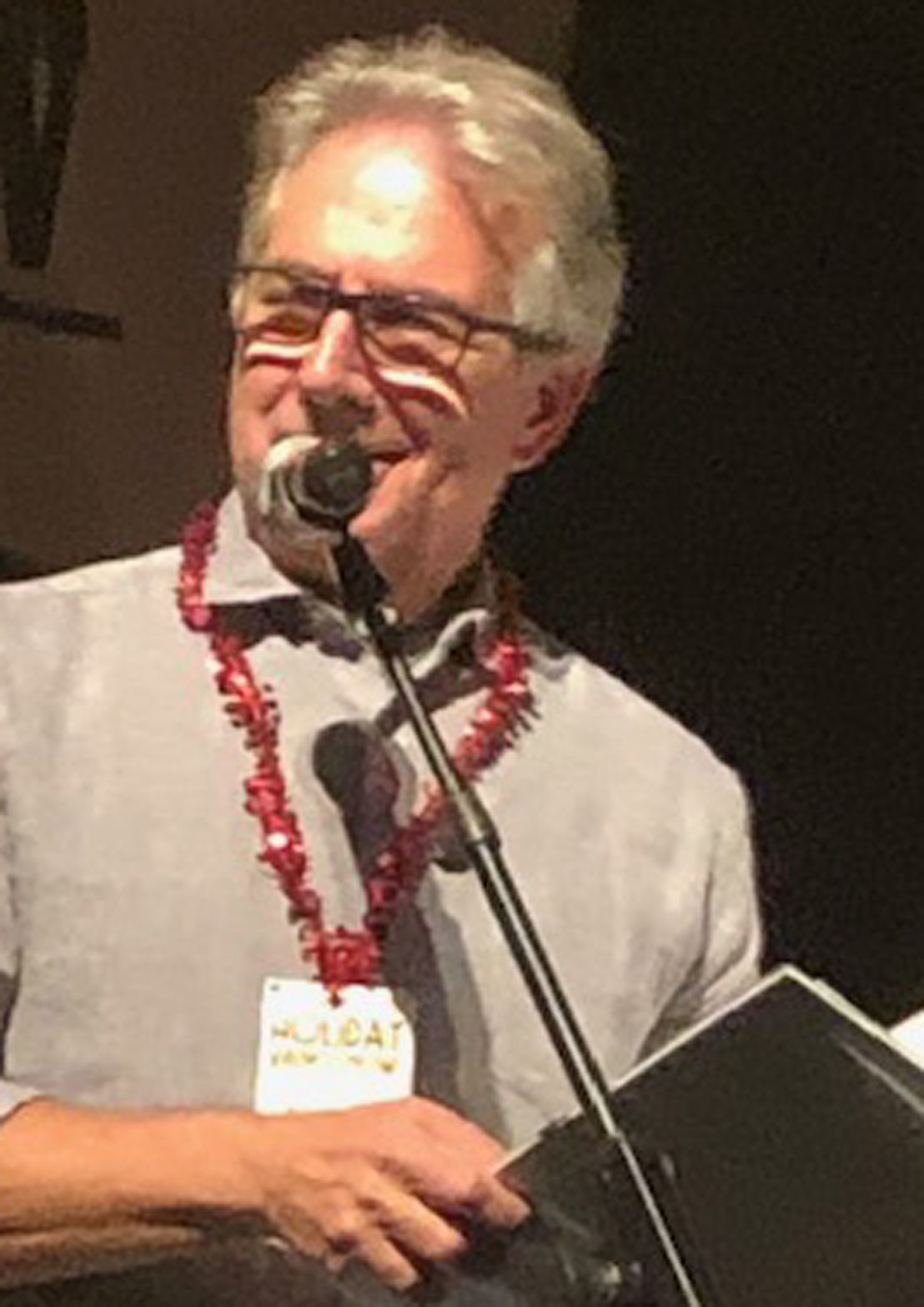 Elliot Glicksman will appear on the Arroyo Cafe Radio Show. 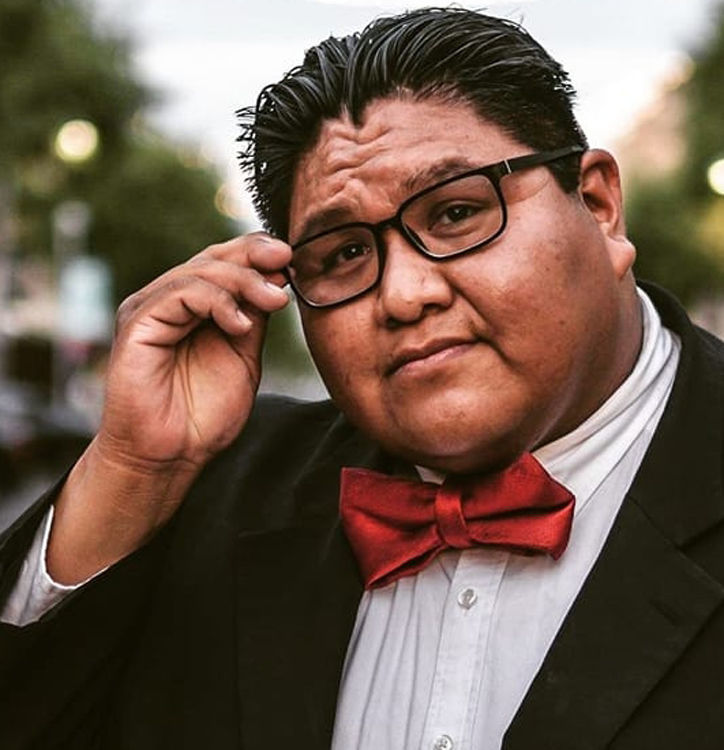 Wolf Brown will appear on the Arroyo Cafe Radio Show. 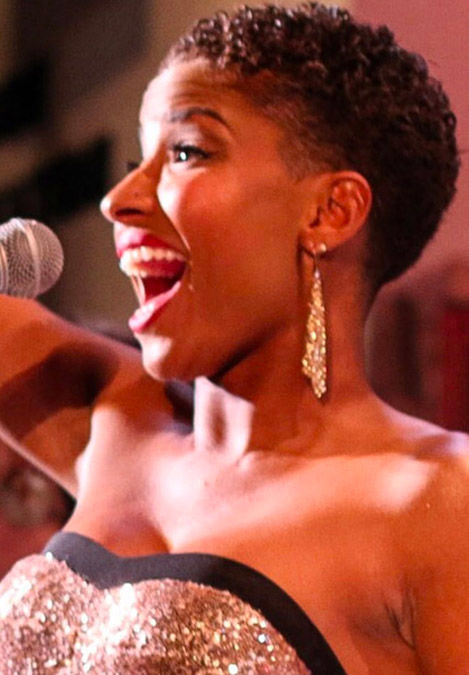 David Fitzsimmons’ Arroyo Café is open for business this weekend, but this time, instead of political jabs at politicians local, state and national, the comedy troupe is serving up Tucson.

On Sunday, March 8, the Arroyo Players, a troupe of comedians, musicians and actors headed by Fitzsimmons, will perform “Viva Tucson!” the latest installment of the Arroyo Café Radio Show. It’s about Tucson and the culture seen largely through the lens of the Hispanic community.

Longtime Arroyo Café cast member Dave Membrila, who divides his 9 to 5 between selling real estate and his hypnotherapy practice, penned the play with Fitzsimmons.

Unlike most Arroyo Café shows, including the annual holiday show in December, this one is very, very light on politics and heavy on Tucson.

Membrila came up with the initial idea — a Midwest couple decides they want to know what all the fuss is about with immigration and the southern border so they come to Tucson and stumble into the Arroyo Café.

There the wacky staff with Membrila slinging hash and serving as the official town tour guide expose the couple to everything Old Pueblo, from our unmatched sunsets and historic Mission San Xavier del Bac, to our Sonoran style Mexican food and Guero Canelo’s award-winning Sonoran hot dogs.

“It brings to life some of the struggles that folks don’t really think about. And at the same time it pokes fun at some of the stereotypes we have among the Hispanic community,” said the 60-year-old Membrila, a certified hypnotherapist and Tucson native who was the founding director of Sunnyside High School’s “Los Diabilitos” mariachi program in 1991.

The plan is to erect a life-sized bronze statue of Valenzuela, who over a career that stretched 40 years at Davis Bilingual Elementary Magnet School taught thousands of Tucson children mariachi. All of the proceeds from Arroyo Café radio shows are donated to nonprofit organizations.

Membrila said they are halfway to their estimated $40,000 goal for the statue, which is being created by a Tucson artist.

Vocalist Crystal Stark will participate in the show, which benefits local nonprofits.

A friendship remembered with tall tales, tears and gentle laughter

Death follows heart surgery and comes days before he was to do a show at the Rialto.

Comedian Mark Russell is meeting Fitz down at the Arroyo Cafe

Fitz: There's no Christmas like an Old Pueblo Christmas

Yes, Virginia,Tucson is an ancient, mystical and magical place

Arizona Opera brings 'Riders of the Purple Sage' back to Tucson

The piece, which Arizona Opera commissioned and world-premiered in 2017, set single ticket sales records in 2017, right behind 'Carmen,' 'La Bohème' and 'Madama Butterfly.'

It's wine festival season: It all starts in Elgin this weekend

Eighteen wineries are pouring their best vintages to celebrate the regional wine industry at Elgin festival, the first of several wine festivals throughout the state this spring.

Freya Creech landed in Tucson in January 2019 and is already making a name for herself with everyone from Arizona Opera to True Concord Voices & Orchestra.

The show, which culminates with a dance party, hones in on the power of family — chosen or otherwise.

Thousands are expected to converge on Old Tucson, some from as far away as Germany and New Zealand, to share their affection for steampunk, the science fiction subgenre that combines Old West and Victorian history and culture with fantastical steam-powered technology.

The comedian, known for his time on "The Daily Show," reportedly had an unforeseen scheduling conflict.

Tucson blues singer Crystal Stark is back with David Fitzsimmons for the spring “Arroyo Cafe Radio Show” on Sunday, March 8.

David Fitzsimmons will focus on Tucson over politics in his latest show.

Elliot Glicksman will appear on the Arroyo Cafe Radio Show.

Wolf Brown will appear on the Arroyo Cafe Radio Show.