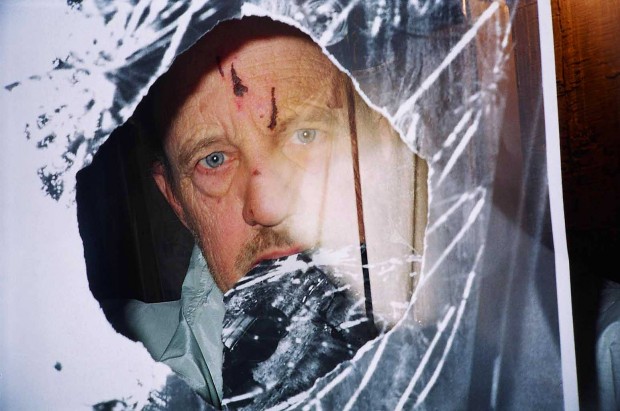 Dennis Williams will be performing at 11 p.m. today in the Performance Art Roundup at Club Congress. 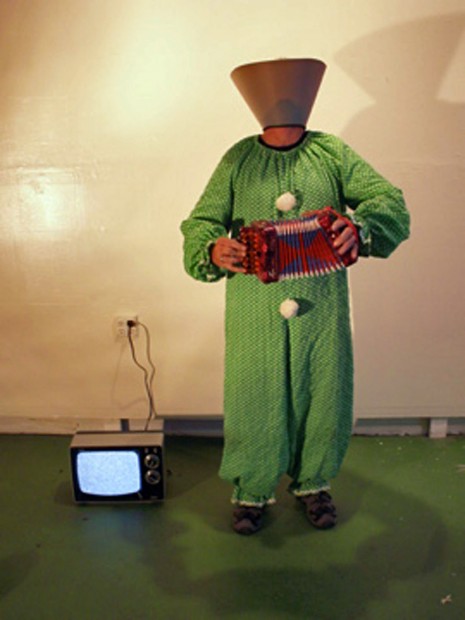 We've been wondering: Does performance art improve with age?

The question will be answered at Club Congress tonight with Performance Art Roundup, an evening that will include some of Tucson's best-known performance artists of the 1980s and '90s.

The event is a celebration of Club Congress' 25th year.

When the club first opened a quarter of a century ago, performance artist Blind Lemon Pledge, aka Daniel Buckley, stood on a lunch counter slippery with beer and did his performance-art thing. This was before Congress had a stage, and so the space was called the Counter Club.

Buckley, a former Tucson Citizen music critic and the curator of tonight's event, had a couple of ways he gathered material for his Blind Lemon Pledge monologues, which he dubbed a "transcendental lounge act."

"I kept a notebook by my bed to jot down those surreal thoughts and dreams in the middle of the night," said Buckley, who will revive the act for tonight.

"After a month or so, I'd have enough material for Blind Lemon Pledge."

The other way he gathered material: long, involved talks with the 2-year-old daughter of a friend.

"She was a joy to hang out with and get her perspective on the world."

That was then; this is now: the 2-year-old has grown into a woman, Cara Sommerville. Sommerville will accompany Buckley as Blind Lemon Pledge on the electric cello.

Buckley was also part of the popular Little Dinks, who included Craig Zingg and Imo Baird. The Dinks, too, will reunite for the event, revisiting their famous "Velvet Elvis" act. That one defies description - just know that Elvis will rise again.

Also slated to bring back the '80s and '90s tonight is Dennis Williams, who ordained himself the "unofficial arts district artist in residence," Buckley said. "Finally, they gave it to him. Dennis used to perform up and down Congress and did some of the most beautiful pieces I ever saw - and some of the craziest I ever saw."

But not all performance artists will be from the past - a new generation has popped up, and those folks will be included in tonight's event.

"Just as HoCo has mixed the old with the new," Buckley said, "we wanted to do that, too."

• Where: Club Congress in the Hotel Congress, 311 E. Congress St.

Laura Milkins outside all night performing her "Bed" series

New UA theater initiative to introduce itself to Tucson this weekend

Next Performance Collective showcases the ingenuity and diversity of the theater studies side of the major.

“Miss Bennet: Christmas at Pemberley", now showing in Tucson, casts Jane Austen character's in a new and funny light with a holiday twist.

Enjoy live music with your murals in downtown Tucson this Monday

"Musical Murals" brings the music of Fred Fox School of Music out of the concert halls and onto downtown Tucson streets as part of its overarching community involvement goal.

Dennis Williams will be performing at 11 p.m. today in the Performance Art Roundup at Club Congress.

Jeff Falk will be performing with Annie Lopez in the Performance Art Roundup at Club Congress.
© Copyright 2021 Arizona Daily Star, PO Box 26887 Tucson, AZ | Terms of Use | Privacy Policy
Powered by BLOX Content Management System from TownNews.com.
You don't have any notifications.