East-side poke fans still mourning the loss of Hoki Poki on East Grant Road now have another spot to get their ahi tuna fix.

Owner Greystone LaPoint said the restaurant will focus on quality ingredients with an emphasis on traditional Hawaiian poke methods.

LaPoint is originally from Ohio. He discovered poke while working an extended catering gig in Oahu about six years ago.

New to Hawaii, LaPoint consulted his co-workers on local spots where they liked to eat and they pointed him to Kahuku Superette, a convenience market on the north end of the island.

“I walked in and there was a small, older Hawaiian lady with a giant hunk of fresh-caught tuna on a cutting board,” he said. “I fell in love with it. From there, I spent time driving laps around the island trying all the different poke places.”

Like the other fast casual poke places that have come and gone in Tucson, including the national chain LemonShark Poke, which is still open on East Grant Road and North Tucson Boulevard, Pure Poke and Prep will give customers the option to assemble their own poke bowls with fresh ingredients.

LaPoint said the restaurant will also have a menu of set poke bowls, with tuna and salmon options served in a variety of different marinades.

Traditionalists can pick up the Kahuku poke, Oahu-style poke made simple with cubed ahi, white onion, green onion, sesame seeds and a Kahuku sauce made with a traditional sweet soy, sesame and ginger blend.

“It has a richer taste and is super spicy,” LaPoint said.

LaPoint said the restaurant has its core flavors and will rotate in seasonal flavors, some of which will incorporate elements of the Southwest.

“Because it is such a simple, clean food, it presents itself to local ingredients,” he said.

In addition to the poke, Pure Poke and Prep will offer bingsu, a type of Korean shaved ice dessert found only in a handful of places around Tucson; and LaPoint will soon have craft beer from Arizona and Hawaii, as well as several different types of sake.

For more information on the restaurant, visit facebook.com/purepokeprep or purepokeprep.com.

22 restaurants we wish were still open:

Hoki Poki closed, but now Pure Poke and Prep has opened in the same location, 6501 E. Grant Road, so poke is still available. The restaurant f…

The independent movie theater will be showing several classics to raise funds for the business during its COVID-19 closure.

Across Pima County, 21,443 cases of coronavirus have now been confirmed, up 149 cases from the day before. 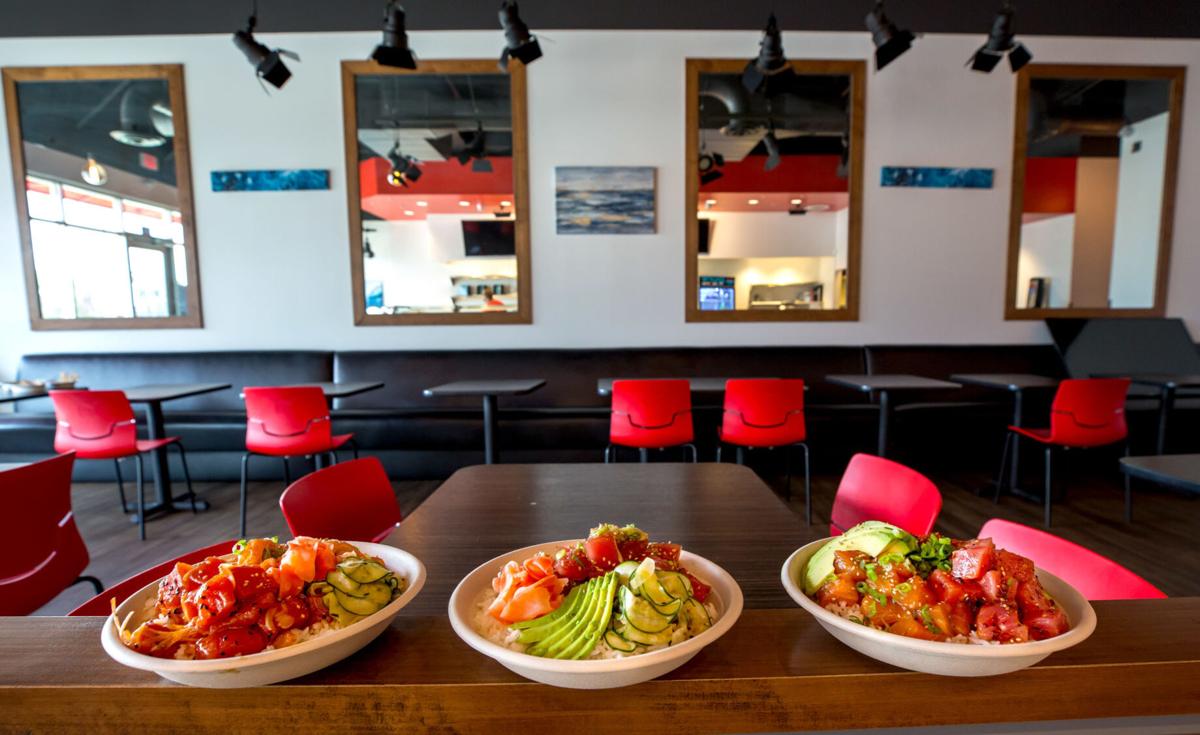 Like the other fast casual poke places that have come and gone in Tucson, Pure Poke and Prep, 6501 E. Grand Road, will let customers assemble their own poke bowls with fresh ingredients. The restaurant will also have a menu of set bowls. 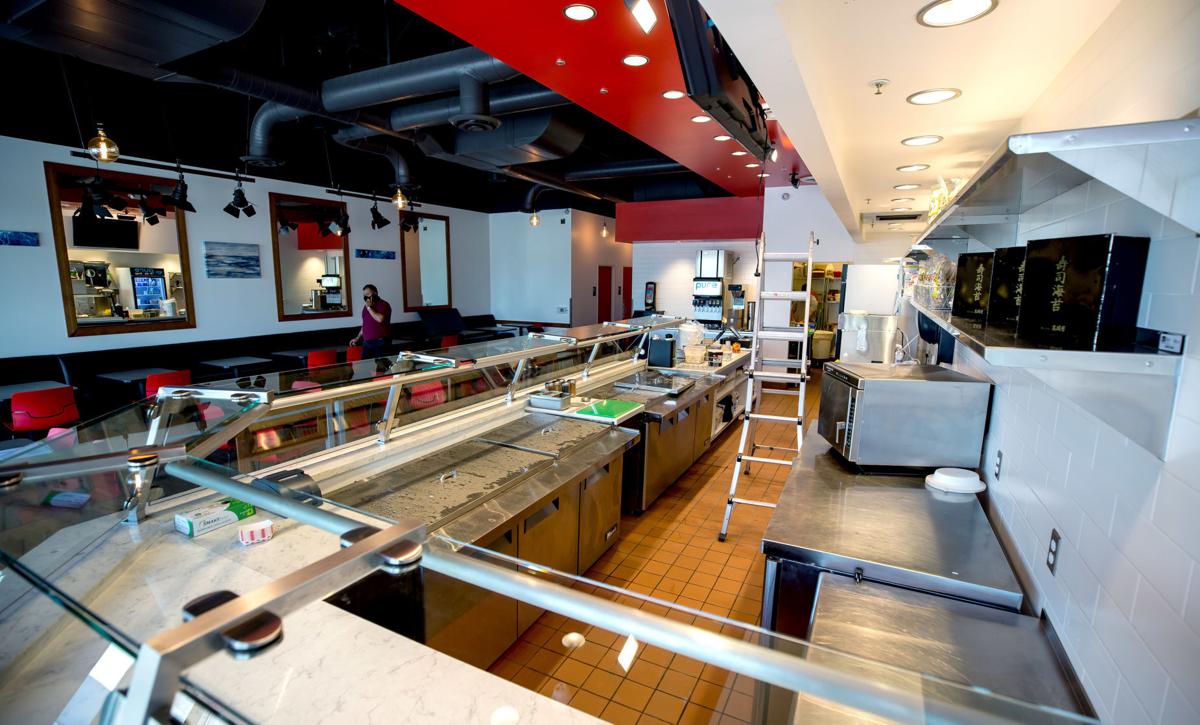 Pure Poke and Prep, a new Hawaiian restaurant focusing on poke bowls, will have its core flavors and rotate in seasonal flavors, some of which will incorporate elements of the Southwest.