Jack Wahl was an athlete his whole life.

Although he was good, he wasn’t quite big or tall enough to make it into college athletics.

“When I went to go on to college, I had taken some courses in architecture and I didn’t know if I wanted to be an architect or go into art,” Wahl says.

Ultimately, he chose art. Wahl, 83, has been a professional artist since he was in his 20s. He’s now an oil painter creating mostly landscapes, but first started his painting journey with portraits.

While in college, Wahl worked for an Ohio craft company that made wall plaques. After about six years in business, the company “ran out of steam” and closed, Wahl says.

“About six months before they went out of business, this guy came in and he was looking for a job,” Wahl says.

When told that the business was closing, the man said he’d go try a nearby paint-by-number company to look for work instead. Wahl decided he’d do the same.

Wahl wasn’t hired immediately, but he was given the opportunity to freelance. Months later, the freelance position turned into an apprenticeship, which eventually turned into a full-time artist gig, Wahl says.

Wahl created painting after painting of landscapes, animals — you name it.

“We would go over the subject matter — horses, a winter scene, something like that,” Wahl says. “We’d have a meeting with the owners and we would decide what we wanted to put into the next kit and how big and how many colors.”

When he was happy with a painting, he’d then section it out by color, giving each color a number so a colorless copy could be sold to customers to paint on their own.

After more than 20 years of working with paint-by-number designs, Wahl retired at age 49 and did some golfing, teaching and traveling — of course, painting along the way. He eventually settled in Southern Arizona, where he currently resides.

Now, Wahl paints every day. His portfolio includes lots of outdoor scenes from iconic spots such as the Grand Canyon and spots in Canada. He’s also painted street scenes, such as images of Tucson’s historic barrios.

And he paints so much that sometimes he doesn’t even finish a painting before starting a new one.

From "Hamilton" to new restaurants to the first birthday of Tucson's baby elephant, here are 10 things that Tucson can be happy about in 2021. 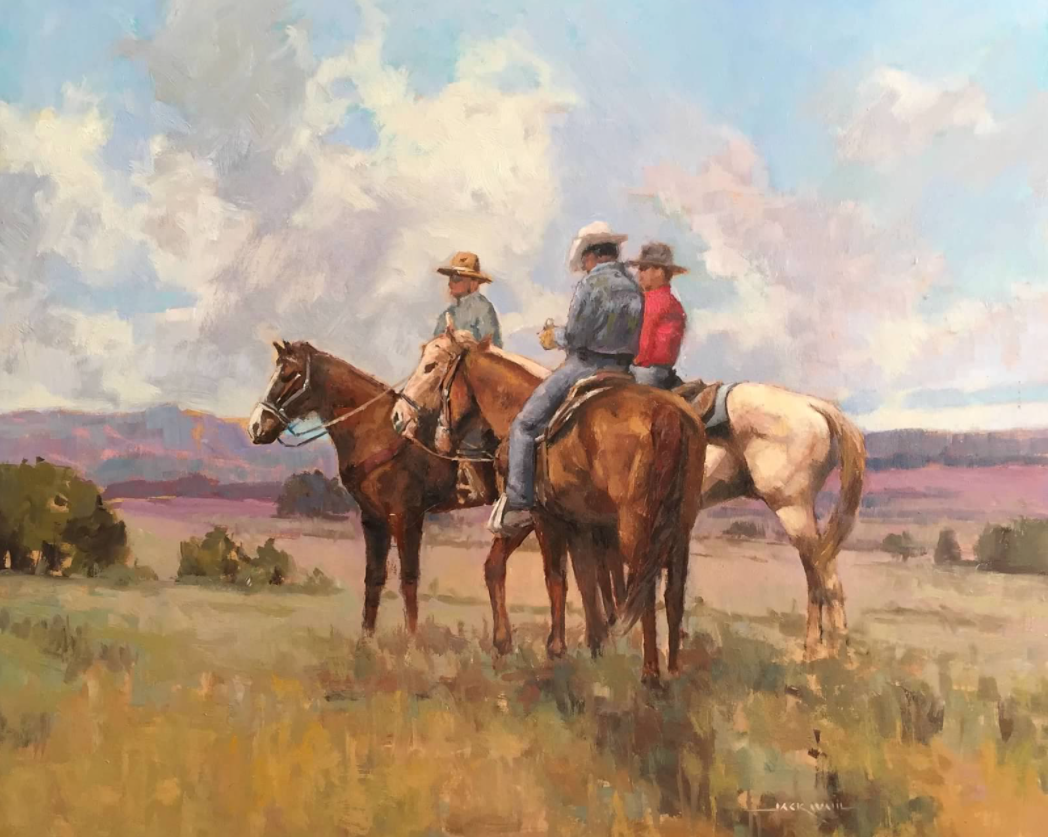 Jack Wahl, 83, has been a professional artist since he was in his 20s and first started his painting journey with portraits. 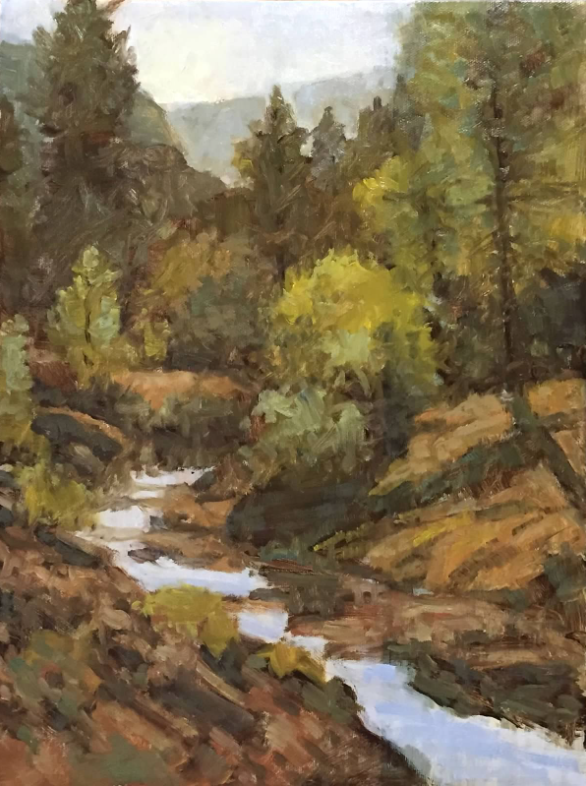 Jack Wahl got his start working for a company that made wall plaques, followed by a paint-by-number company. 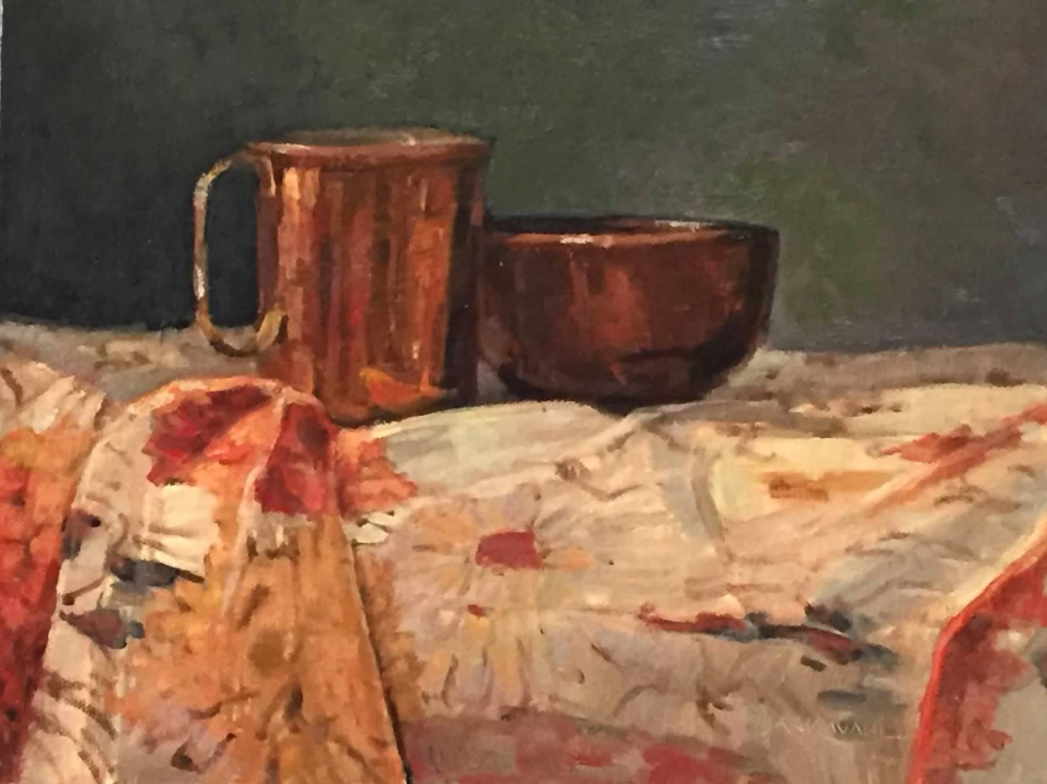 Jack Wahl, now retired, paints every day. He has created painting after painting of landscapes, animals — you name it. 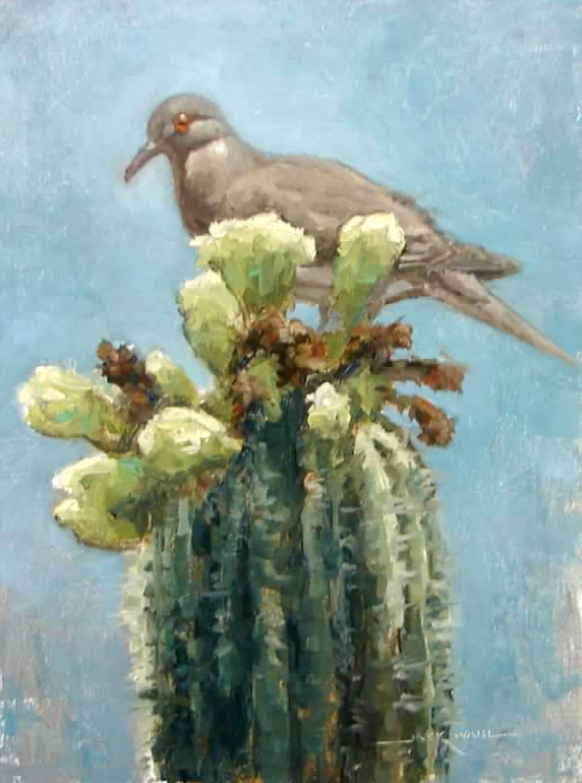 In addition to landscapes, Jack Wahl has also painted street scenes such as Tucson’s barrios.