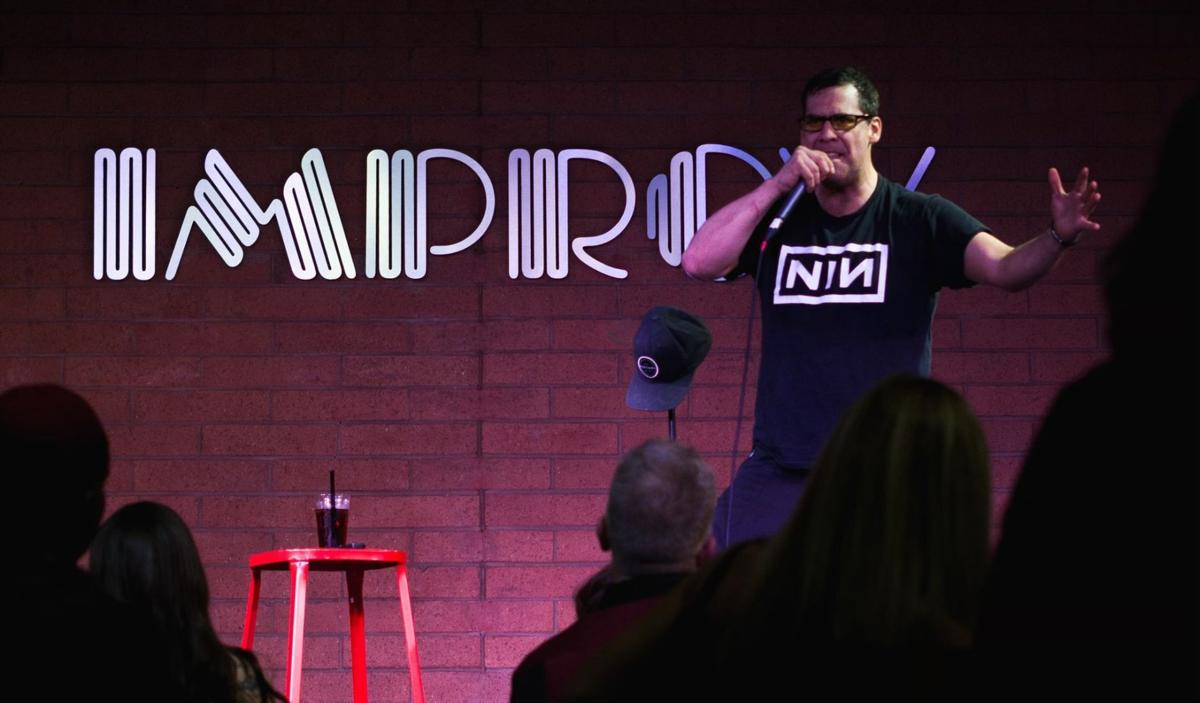 Comedian Pablo Francisco is doing his first show in his native Tucson since 1998. 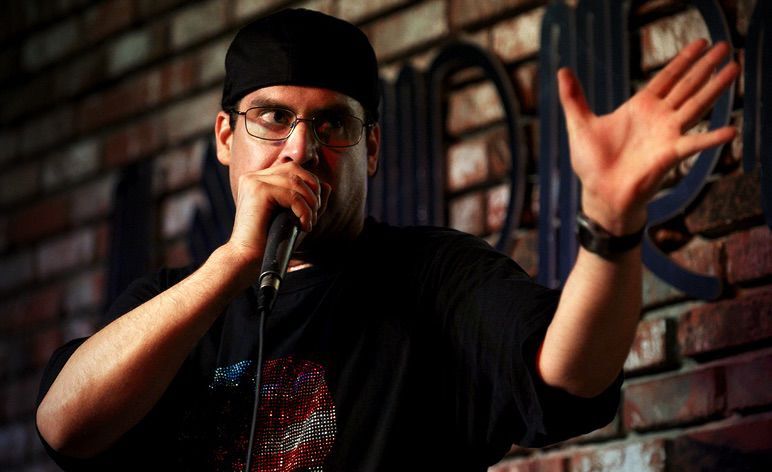 Comedian Pablo Francisco has waited 22 years to play a show in his native Tucson, so naturally, he is coming home in the middle of a worldwide pandemic.

“Let’s tell the people, ‘Wear your mask, have fun, maybe sneak some alcohol under the mask, get an Uber,’ ” he advised during a phone call from his Los Angeles home last week. “Just take some UV light and stick it in the duct systems. Stick it in the air conditioning unit.”

We all need a good laugh these days and comedy, after all, leads to healing — laughter releases endorphins, and endorphins aid in boosting your immunity. So Francisco looks at his show on Sunday, Dec. 27, with fellow comedians Ron Morey and Butch Lord as much needed medicine for the body and soul.

He will perform at Encore on East Speedway before a seated audience of no more than 250 — far smaller than his last Tucson show in 1998 at the long closed club The Outback on North Stone Avenue. Encore, formerly Club XS, is adding reserved seats to its 1,200-capacity space and will require masks and discourage people from moving about the club.

The show gives Francisco, who regularly sells out theaters and clubs worldwide and was a regular on Fox’s long-running sketch comedy series “MADtv,” a chance to reintroduce himself of sorts to his hometown.

For the uninitiated, Francisco started his comedy career at 19 at Tempe’s Improv Theater after a couple of years doing open mic nights at Tucson clubs including Laffs Comedy Caffe. Because he was underage, he sometimes used a fake ID to get in and hone his impersonations and punchlines, many of them centered on his family and observations of life around him.

But he is best known for his impersonation of “the Voice of God” Don LaFontaine, the gravelly voiced voice actor famous for his movie previews and endless voice-over work on TV and in movies.

Years before LaFontaine died in 2008, Francisco met him on the set of comedian Frank Caliendo’s short-lived TBS show “Frank TV.” Caliendo and Francisco were castmates of “MADtv” that ran 15 seasons on Fox.

During a break in filming, LaFontaine invited Francisco to his home and told him “You have a better voice than I do.”

And that voice had taken Francisco around the world including to sold-out shows in Australia, which featured Francisco in the 2017 ad campaign for the Subaru XV line. The commercials show a driver get into a Subaru and as he puts the key in the ignition, Francisco’s movie preview voice begins: “An ordinary guy, in a world where space is not what it seems.”

Throughout his career, the 49-year-old Palo Verde High grad has done commercial voice work including writing and starring in spots early in his career for Church’s Chicken. Because of COVID-19 restrictions, he has done only a handful of live shows this year and has spent part of his downtime working on plans to develop an app that will create movie previews with his voice. He said the app will be geared largely toward film students and independent filmmakers.

During his show Sunday, Francisco will likely remind us how it all started with his “Little Tortilla Boy” schtick and his dead-on impersonation of Arnold Schwarzenegger. He’ll talk about COVID and our love-mostly-hate relationship with masks — “Some guy goes, ‘Dude, I was doing this live sex chat, and these girls were naked and wearing face masks’ ” — and some of the more ridiculous aspects of the pandemic.

“This show is about tapping into the stupidness that is out there right now,” he said. “It is ridiculous, but it’s funny. We’re going to have fun with it.”

Francisco said he planned to come to Tucson a few days early so he could spend Christmas with his family.

What: Comedian Pablo Francisco in concert

Comedian came in unannounced and did hourlong show.

From "Hamilton" to new restaurants to the first birthday of Tucson's baby elephant, here are 10 things that Tucson can be happy about in 2021.

Comedian Pablo Francisco is doing his first show in his native Tucson since 1998.