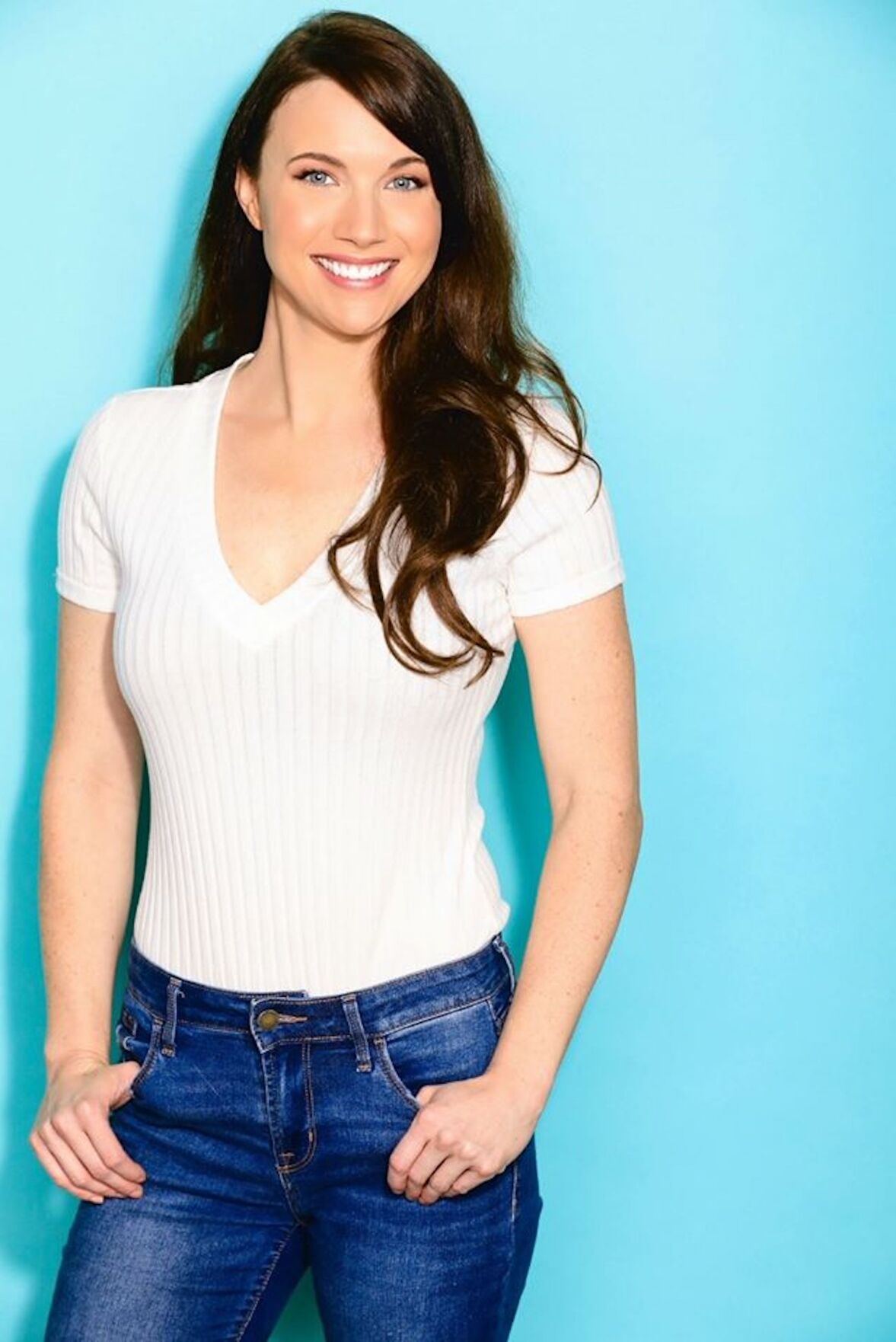 “I feel like I am doing things that I just never imagined,” says Andrea Hickey. 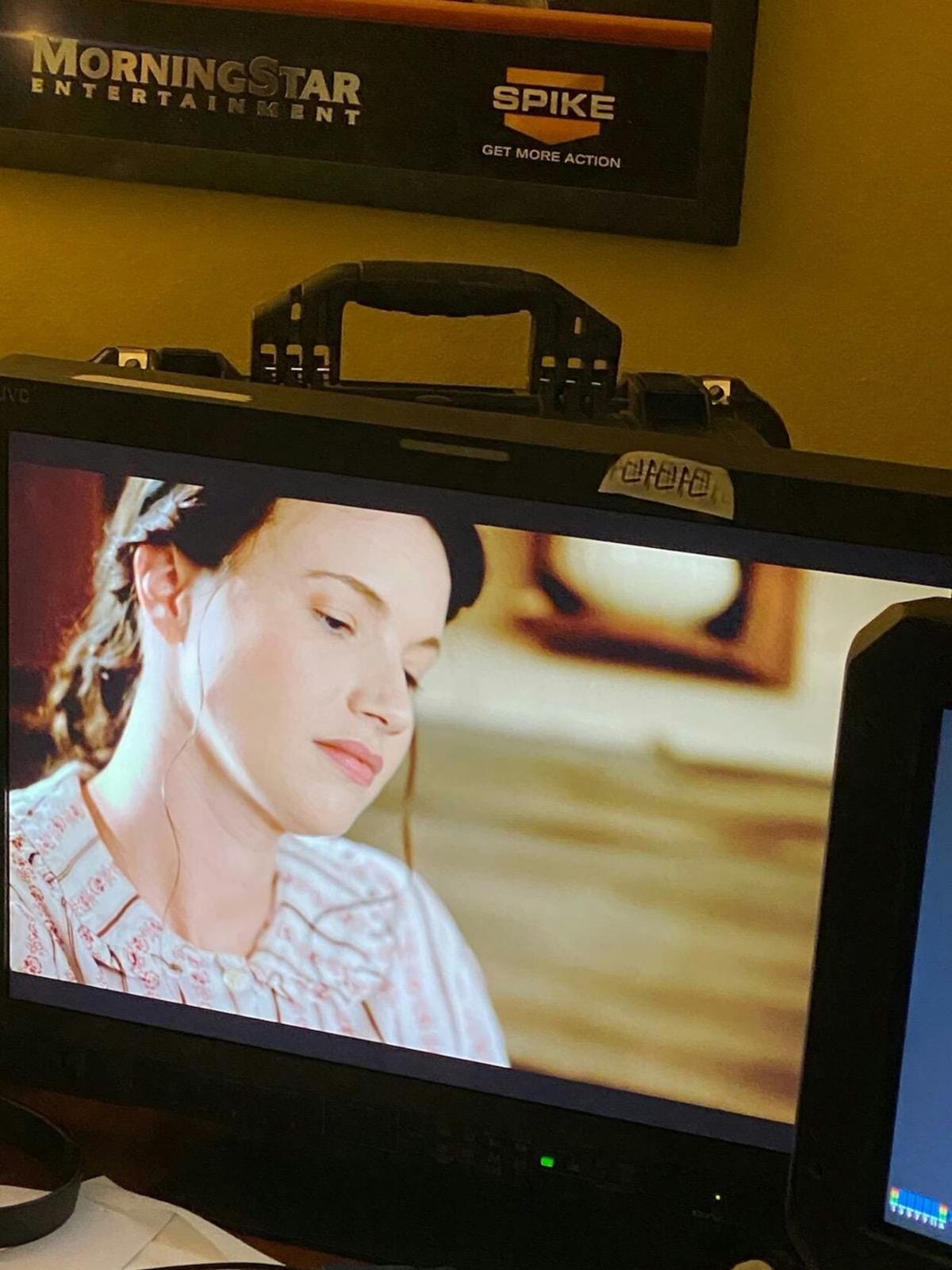 The Tucson transplant by way of Nashville, Tennessee, has appeared in more than a half-dozen short films, had a recurring role in a long-running daytime soap opera and a popular YouTube series and has four projects and a Lifetime movie due out later this year.

All while living on Tucson’s southwest side.

“We love Arizona so we hope to stay here even though I’m doing a lot of acting in L.A.,” said the 36-year-old Hickey, who started acting full-time three years ago. “I actually don’t mind the commute.”

“It’s really cool because it’s all original writing,” said Hickey, who started acting when she was 11 and did mostly theater before moving to Arizona. “It’s sharing the stories (of the Wild West) that the writers think transpired.”

In the episode, Hickey plays Nancy, the new wife of cowboy artist Charles Russell, who would have been nothing more than a hobbyist had his wife not pushed him to focus on his painting. Russell went on to become one of the most revered and famous cowboy artists of all time.

The role is the latest for Hickey, who grew up in Nashville and remembers getting bitten by the acting bug after watching “I Love Lucy” with her grandmother when she was 4.

“I loved that show and I said I want to be just like Lucille Ball,” she said last week.

Hickey studied theater at Belmont University and later earned a master’s degree in counseling from Liberty University. She flirted with the idea of moving to Los Angeles or New York to pursue acting on a grander scale, but put her aspirations on the backburner in her early 20s after a six-year struggle with eating disorders landed her in an Arizona treatment facility.

After she recovered, she decided to put her counseling degree to work helping others.

“I loved helping people and giving them that hope that they can recover from eating disorders,” said Hickey, who moved to Tucson nine years ago when her husband was stationed at Davis-Monthan Air Force Base.

Hickey did a little commercial work and when her husband took a civilian job on the base, she decided to dive headlong into full-time acting in 2018.

She appeared in a couple of indie shorts that year before hiring an agent, brushing up her resume and putting herself out there.

Before long, her phone was ringing and she was putting miles on her car traveling to Los Angeles for auditions and filming, including a recurring uncredited role on “The Young and the Restless” and pilots for two TV shows, “Last Call” and “Enso.”

But she didn’t have to venture far from home for her first movie role in the 2019 indie film “The Tiny House Movie,” which was made in Tucson. The experience introduced her to Tucson’s “great community of actors” and earned her a best actress prize from the Sunny Side Up Film Festival — one of two film festival acting awards she has received.

“The Wild West Chronicles” kicks off what is turning out to be Hickey’s busiest year yet.

“I feel like I am doing things that I just never imagined,” said Hickey, who recalled watching INSP and Lifetime shows with her mom when she was a child and daydreaming of one day appearing on TV. “Things have happened fast. I’ve been really blessed and I am really grateful for that.”

Christian Frelinghuysen's rom-com, coming-of-age movie "Stroke of Luck" started out as a grad-school thesis and ended up being his big movie debut.

What started out as checking a box on his bucket list has turned into a second career for Sean Berube.

Jim Howell wrote "Bleedin' Heart" in response to divisions in Washington, but its message has even more resonance with racial unrest today.

“I feel like I am doing things that I just never imagined,” says Andrea Hickey.