Instead of mounting its planned season of five operas including the world premiere of “The Copper Queen,” an opera the company commissioned, Arizona Opera will hold a series of outdoor and streamed concerts.

The company, which holds performances in Phoenix and Tucson, will take its world premiere to the big screen, producing a movie version of “The Copper Queen” that will be shown online in the spring, according to Arizona Opera President and General Director Joseph Specter.

“Our chance to create a film adaptation of ‘The Copper Queen’ is incredibly exciting for us,” Specter said, adding that the project will draw audiences from beyond Arizona’s borders, introducing the company and the state to viewers around the country.

Arizona Opera had planned to present five operas, opening the season in September with “The Copper Queen” as part of its Red Series of chamber operas. Also on the lineup was the return of Bizet’s immensely popular “Carmen” and Donizetti’s opera buffa “The Elixer of Love.”

The new reimagined season came after months of internal discussions among board members and staffers as well as community input, Specter said.

“We discussed a multitude of possibilities” that had at its core the idea that “the virus was going to be on its own schedule,” Specter said, adding that the company wanted to take a proactive approach that would fulfill its mission of presenting opera to the community.

“The ethos of our approach was what can we do to bring beauty and connections with the community and hopefully provide for the communities we serve,” he said.

Arizona Opera plans to open its revised season in Phoenix on Oct. 2 with the first of its Arizona Arias series of outdoor concerts featuring members of the company’s prestigious Marion Roose Pullin Opera Studio. The Phoenix performance will be held at Arizona Opera’s Shoshana B. and Robert S. Tancer Plaza at the downtown Phoenix headquarters. It will be performed in Tucson on Oct. 4 at a location to be announced, Specter said.

“The recital series and all of the company’s 2020-21 events will be streamed online, a move that Specter said advances not only Arizona Opera’s reach in the state and beyond its borders but paves the way for what will likely be the future of live entertainment once we are on the other side of the coronavirus crisis.

“It’s hard to say anything is a blessing at this point, but … the biggest thing is to look at the moment as how can we do better and serve our communities better,” Specter said. “It would be a bigger mistake if we didn’t take these lessons into the future.”

Arizona Opera hopes to begin filming “The Copper Queen” with Phoenix-based Manley Films and the opera’s all-female production team in January at the opera’s Black Box Theater in Phoenix. The story is centered on the legend of hauntings at Bisbee’s Copper Queen Hotel.

“One of the cool things about ‘The Copper Queen’ and what makes it a compelling show is it all takes place in Room 315 in the Copper Queen Hotel. Doing film is ideal for capturing the intimacy and claustrophobia of the drama,” Specter said.

Other ideas for the season include creating opera-themed comic books and an original serial opera program designed for mobile devices.

Both ideas came from the company’s OnPitch Challenge, a collaboration with Arizona State University’s Herberger Institute for Design and the Arts and the W.P. Carey School of Business. Opera America provided the seed money through a $150,000 Innovation Grant supported by the Ann and Gordon Getty Foundation.

The Phoenix Symphony is the latest arts organization to cancel its season as a result of the coronavirus pandemic. Tucson Symphony announced plans early this month to do virtual performances instead of in-person concerts.

Across Pima County, 15,109 cases of coronavirus have now been confirmed, up 146 cases from the day before.

"I want people from across the country to get a unique sense of what this area looks like and sounds like and the things that we care about from this area, and all of that can be done through advocacy of music," Brian Lopez said.

Guzheng player Jing Xia and classical guitarist Bin Hu were featured last summer in the St. Andrew's Bach Society series and have played throughout the world. 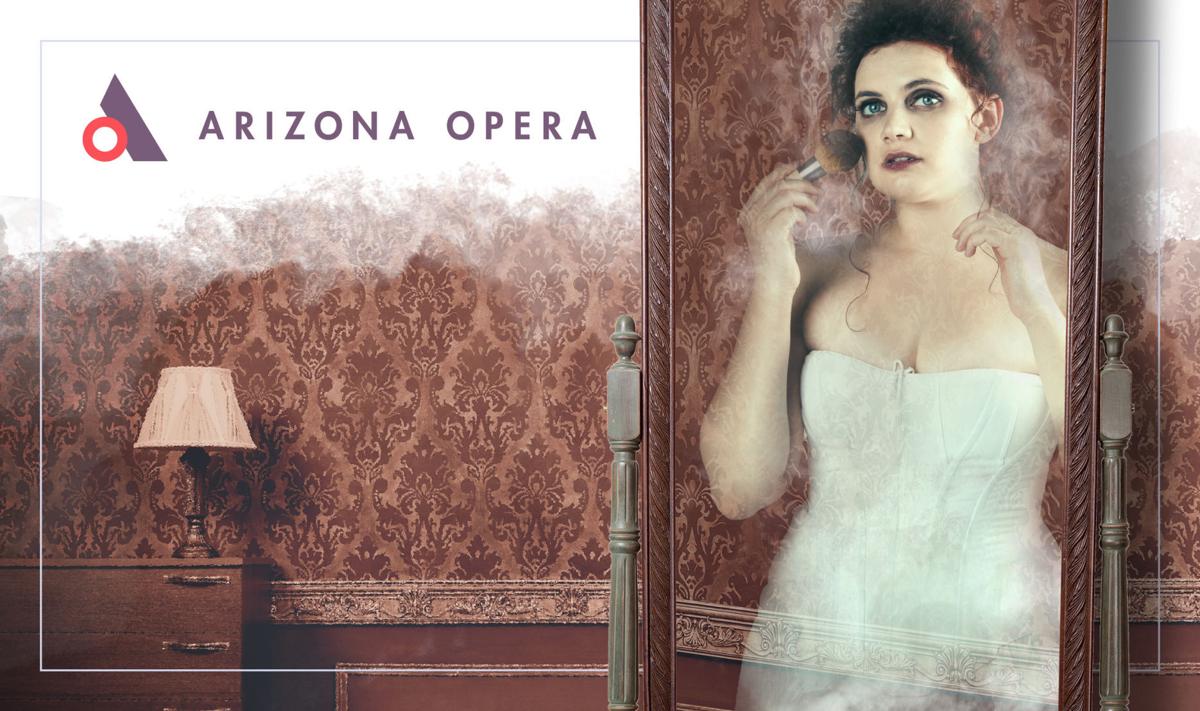 Arizona Opera will premiere its latest commissioned opera, “The Copper Queen,” in the spring on the big screen. The company is making a movie of the opera, the second one it has commissioned in recent years. 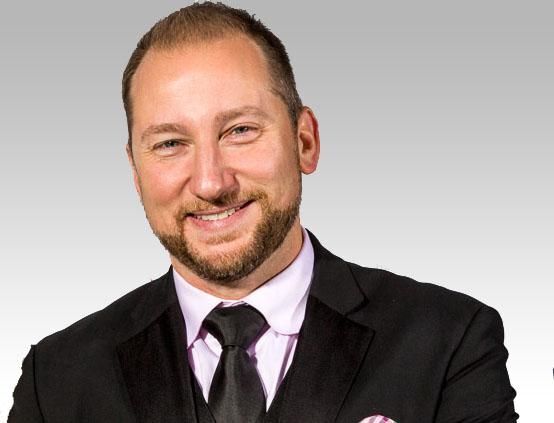